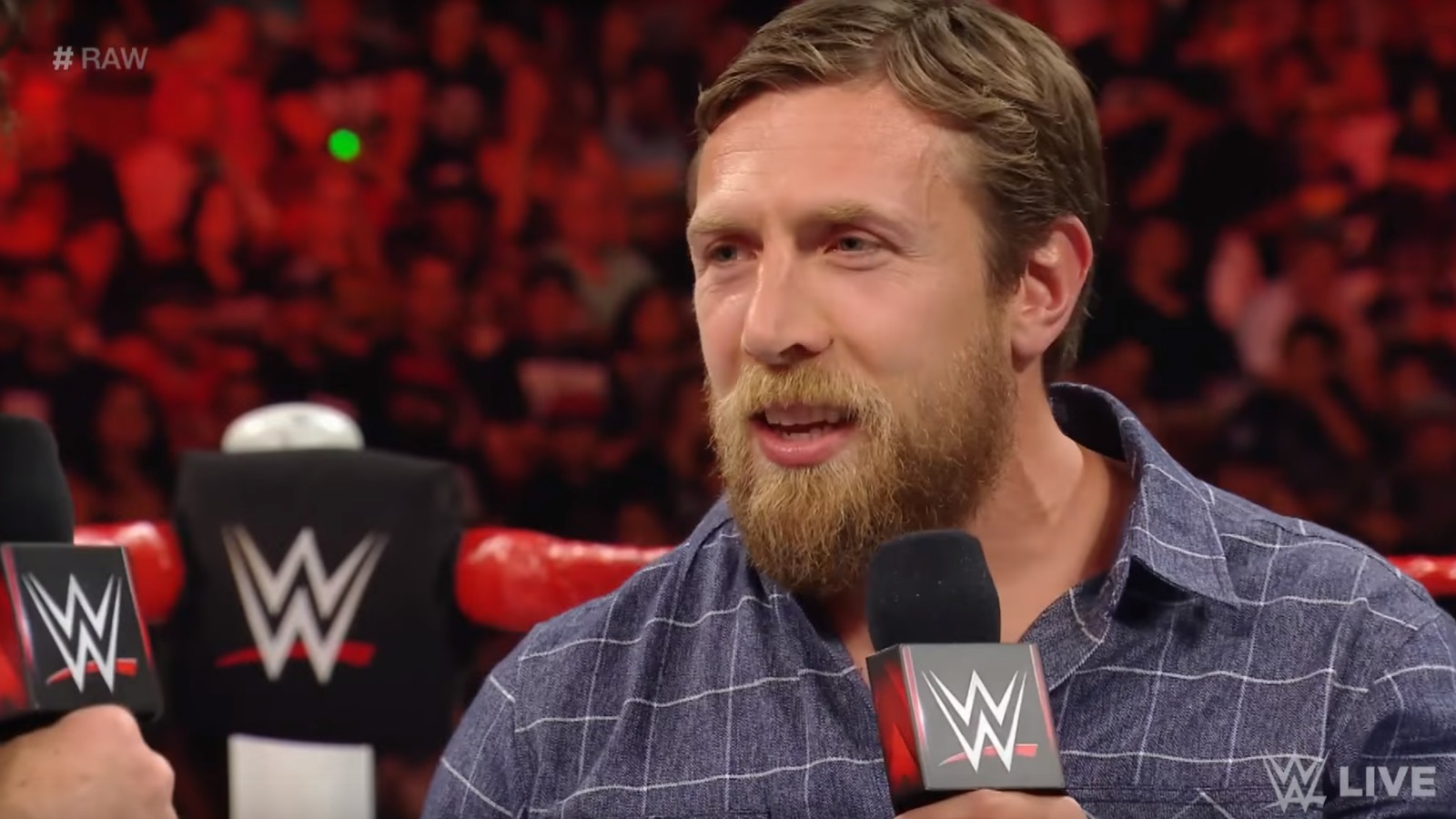 WWE fan favorite Daniel Bryan stunned wrestling fans when he made the heartbreaking announcement in February that injuries were forcing him to retire from in-ring competition at the age of 34. Bryan temporarily stepped away from the sport – but his plans changed when WWE offered him a job to return as the new general manager of SmackDown Live, in addition to serving as a commentator for the ongoing Cruiserweight Classic. With just a week until SummerSlam, Bryan spoke to Fox Sports about his return.

Fox Sports: A few months ago you were crafting barn doors and now you’re back on multiple shows each week. How hectic has your life become over the last couple of months?

Daniel Bryan: Yeah it’s been really crazy. So my wife and I were actually planning on spending the summer in Washington State, and like I had signed up for this horticulture design class course which is like a sustainable agriculture course, and I was going to do all that … and then all of a sudden, now we can’t stay in Washington because the house is two hours from the Seattle airport, and Seattle isn’t the most convenient airport to begin with given that it’s in the northwestern-most corner of the United States. So it just changed a lot of our plans, so we haven’t been able to do some of the stuff that we would have liked to do, but also it’s given us opportunities that we didn’t have before.

FS: Has Brie [Bella] been on the road with you this whole time?

FS: During your wrestling career you saw a number of GMs come through Raw and SmackDown, were there any points in you career where you remember thinking ‘hey, I’d like to be in that kind of a decision-making role’?

DB: Never once. I can tell you that [laughs]. When I first got to WWE the head of talent relations was John Laurinaitis, who is now my father-in-law, and the first thing I thought when I saw everything that he had to do is I thought ‘I would never, in a million years, ever want that job. You could not pay me enough money to have that job.’ And I don’t do that job now, but yeah management was never something originally that I was interested in.

FS: Obviously you’ve been around wrestling forever so you probably had a good idea of what you were getting yourself into, but what’s been the hardest part of your new role? 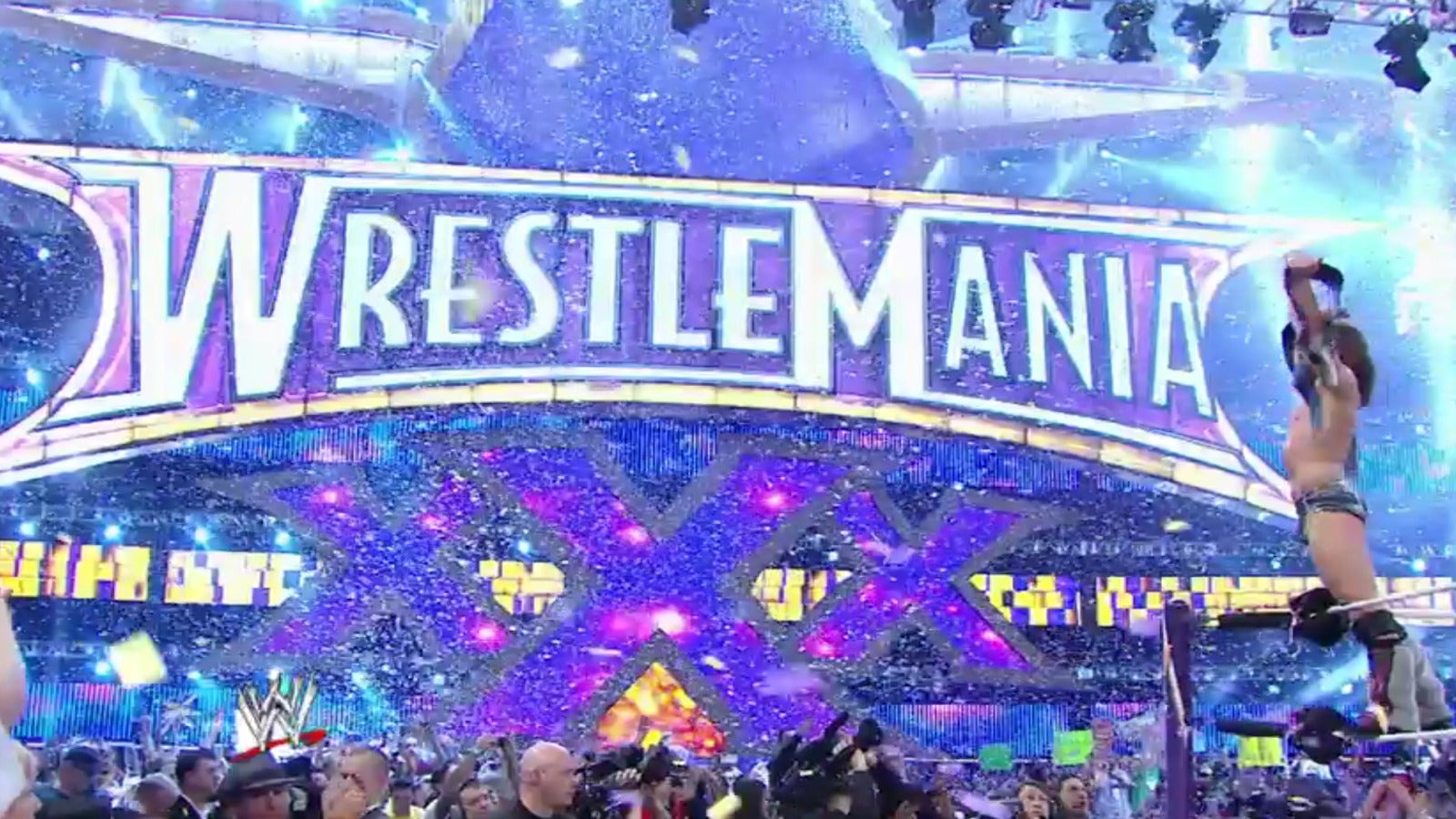 DB: The hardest part actually is not the task of being the GM, it’s moreso being around wrestling and not being able to actually wrestle. That’s the hardest part. The other stuff is …. I feel like I’m not the greatest general manager in the history of general managers, but I do OK and I’m learning as I go. I try to just do my best with it.

FS: Going back to the WWE Draft, if you pick one star away from Raw that’s on their roster, who would that be?

DB: So, if you would have asked me three weeks ago I would have said Cesaro, but he’s actually got some really great opportunities on Raw the last couple weeks, this past Monday he had two matches including being in the main event on Raw, so I hope that leads to him getting a larger role.

But, because of that, now I would say Sami Zayn. I mean Sami Zayn just had this incredible match with Kevin Owens that he won at Battleground, and fans really like him and he wasn’t even on Raw on Monday. We could really use somebody like that on SmackDown.

FS: Moving forward to SummerSlam, is there a match that sticks out to you that you think could steal the show?

DB: It’s hard because there’s so many great matches. The one I want to steal the show is Dean Ambrose vs. Dolph Ziggler for the WWE Championship. If they went in there and stole the show – Dolph Ziggler’s always claiming that he steals the show, I want him to go out there and live up to it, because that would be great for SmackDown Live

…. Also, another thing that I’d really like is for somebody like Apollo Crews to really steal the show. Somebody who, they’re just now been given their first real opportunity. Apollo Crews has really stepped up in the last few weeks on SmackDown, and he’s fighting for the Intercontinental Championship against The Miz, and so if a match like that … imagine people’s shock and dismay if all of a sudden the match that The Miz is in is the absolute best match of the pay-per-view, right? That would be great!

FS: I also want to ask about your role on the Cruiserweight Classic, which might be WWE’s best weekly show in my opinion. What was your learning process like in becoming a color commentator? Did you call practice matches with Mauro Ranallo?

DB: So Mauro and I called two or three practice matches together, and then he and I the night before the first taping of the Cruiserweight Classic went out to dinner together, and we were just talking about our views on wrestling, and our views on commentary is and what commentary should be and that kind of stuff. And that was pretty much it. One of the great things is that Mauro is fantastic at his job. Right? So like, people have been really complimentary toward me as far as my job as a commentator, but in reality if Mauro weren’t there, I wouldn’t sound so good, right? When you know the intricacies of it – I’m just now starting to learn it – you see how much Mauro sets me up for stuff. Mauro sets me up to make me sound good [laughs].

FS: A lot of the stars competing in the CWC were pretty well known before they got there, has there been one star who was less well-known coming in who has impressed you or surprised you?

DB: Well, just going off of this week, Ithink everybody was … not surprised. Eh, yeah I would say surprised by Cedric Alexander. When he showed up he looked better than he ever had before, better than he had in Ring of Honor, and he just blew it away. Both his first-round match and his match with Kota Ibushi on Wednesday. And that’s really fun to see, this is the biggest opportunity of his career, and he went out there and nailed it. And now I think people look at Cedric Alexander getting this great exposure and think ‘wow this is a guy I can’t wait to see again,’ and that’s one of the awesome things about the Cruiserweight Classic.

FS: So Raw has the "exclusive" cruiserweight division coming up

DB: Which is bullcrap, by the way!

FS: Is there any chance we get to see these CWC guys make it to SmackDown in the future?

DB: I would love that, there’s a couple guys that I would love to take right off the bat. Cedric Alexander had a great showing…. somebody, for example, like Tajiri. Everybody talks about – everybody who has tweeted me – has really been talking about how great Kota Ibushi and Cedric Alexander was, but Tajiri and Gran Metalik, and I never pronounce his name right, they had an awesome match too. And I would love for Tajiri or Gran Metalik to be on SmackDown.