Michael Bisping reveals a tentative plan for his retirement

Middleweight champion Michael Bisping doesn’t have much time left inside the Octagon.

Following a career that has spanned more than 12 years professionally, including a decade plus in the UFC, Bisping is hinting that his retirement is looming much sooner than later.

According to Bisping, he’s currently targeting two more fights in the UFC before hanging up the gloves for good, but of course, he also prefaces that statement by saying circumstances could always change.

“I’m at the tail end of my career. I think everybody knows that. It’s not like I have a huge career ahead of me. I’ve got a huge career behind me,” Bisping said.

“That is the plan two more wins and sayonara, buddy. We’ll see but that is the plan right now. Plans change. That would be a perfect scenario for me.”

Bisping’s statement about retirement come on the heels of his request to get involved in the biggest money fight possible when he returns to action later this year.

While No. 1 contender Yoel Romero is the most likely challenger, Bisping has expressed interest in fights with Georges St-Pierre, Nick Diaz and a few other potential contenders who could draw more eyes to a fight than the top-ranked middleweight contender.

Bisping has stated that he’s happy to face Romero if that’s the fight that will earn him the most money, but with his career nearing its end, he’s looking to cash in on a UFC career that started all the way back by winning “The Ultimate Fighter” season 3.

Bisping also revealed that the UFC has targeted a couple of fights for him recently but he was forced to go into surgery on Friday to clean up some problems with his knee.

The current middleweight champion is set to go under the knife with approximately four weeks of down time before he can slowly ease his way back into training.

“I am scheduled for knee surgery tomorrow. Dana (White) offered me a couple of fights and I was hoping that the treatment I was having on my knee would be successful,” Bisping explained. “I had some PRP (platelet rich plasma) where they spin the plasma in your blood and I was hoping that would work but I’ve got a torn meniscus, I’ve got loose bodies floating inside there, I’ve got some small fractures in my bone.

“I’ve got a lot of stuff going on so I’ve got to go under the knife tomorrow so I’m not looking forward to that.”

Bisping has previously stated that his timeline to return would likely put him back into the Octagon around May. As of now, UFC 211 on May 13 in Dallas is the only card scheduled that month, but there’s no word whether or not it might include Bisping or if the promotion might push him back to a summertime card instead. 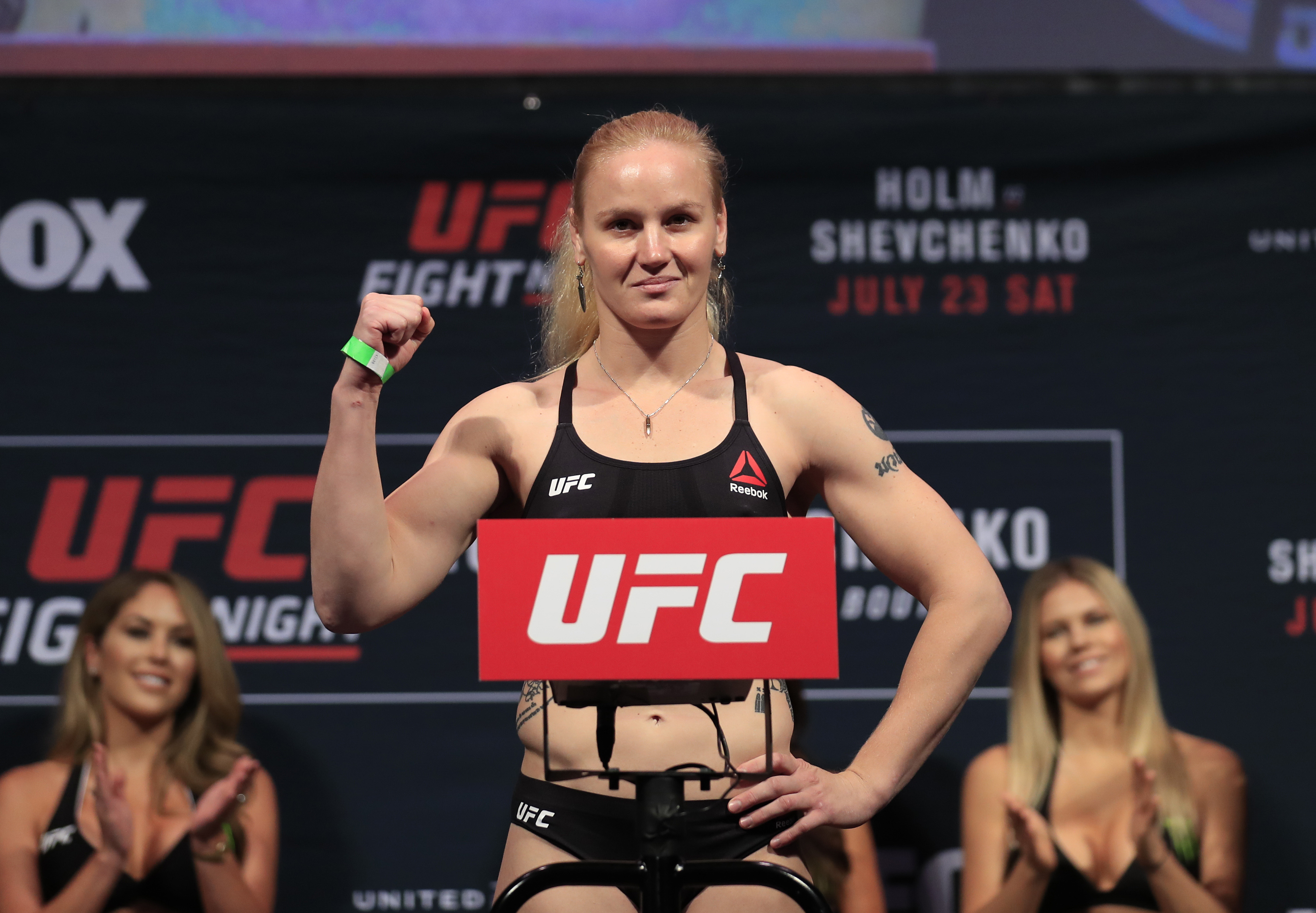