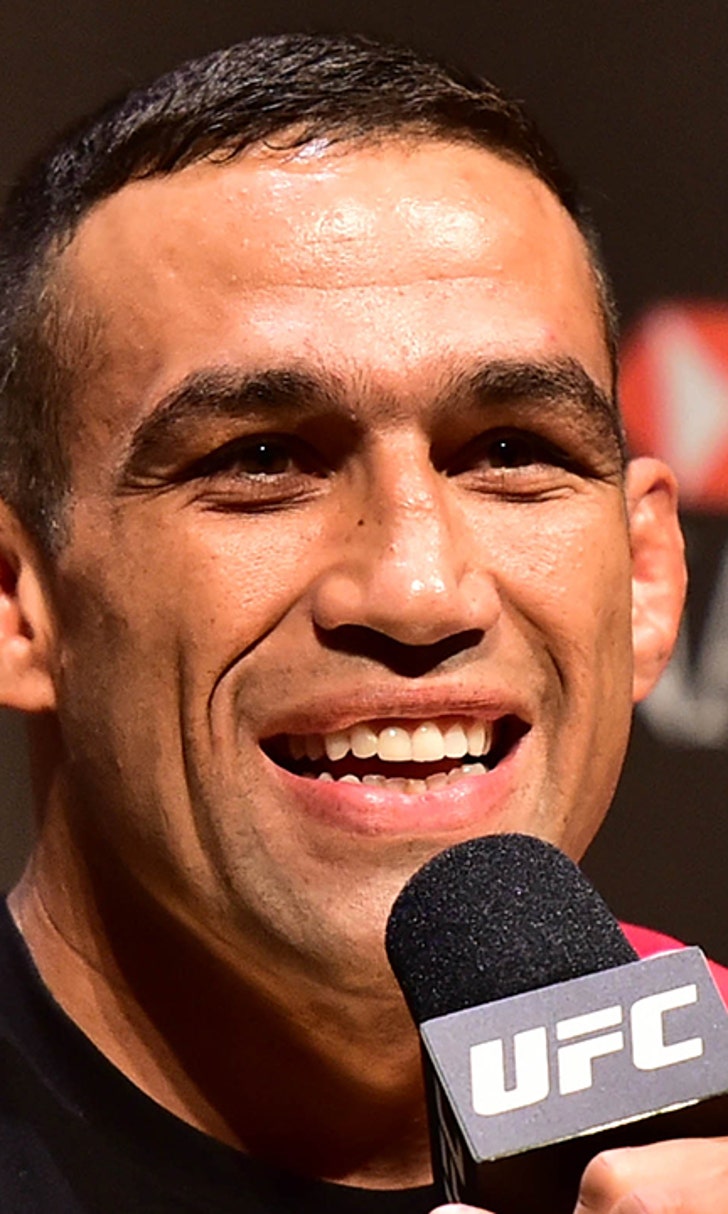 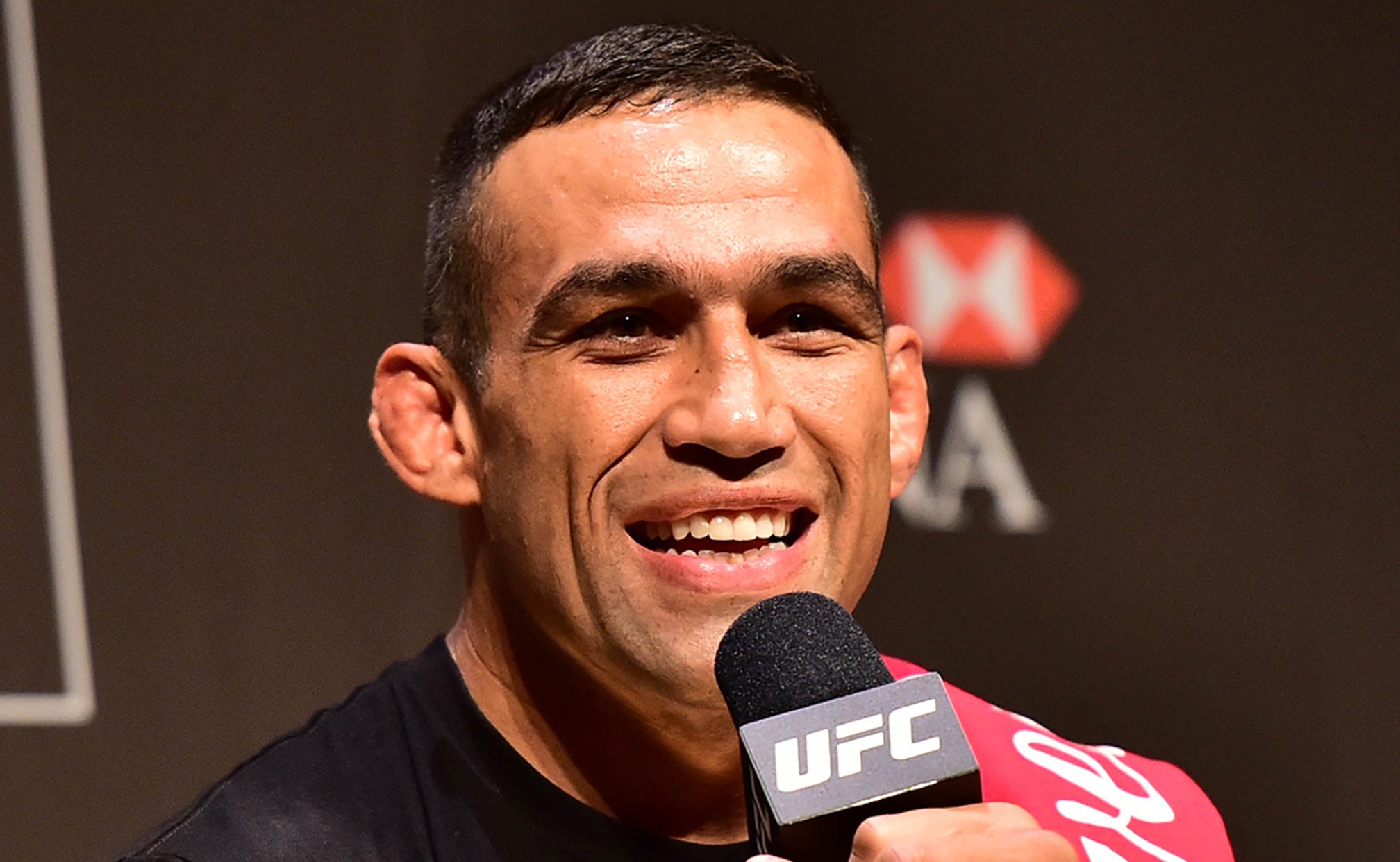 Werdum calls McGregor a prostitute, threatens to hit him with a chair 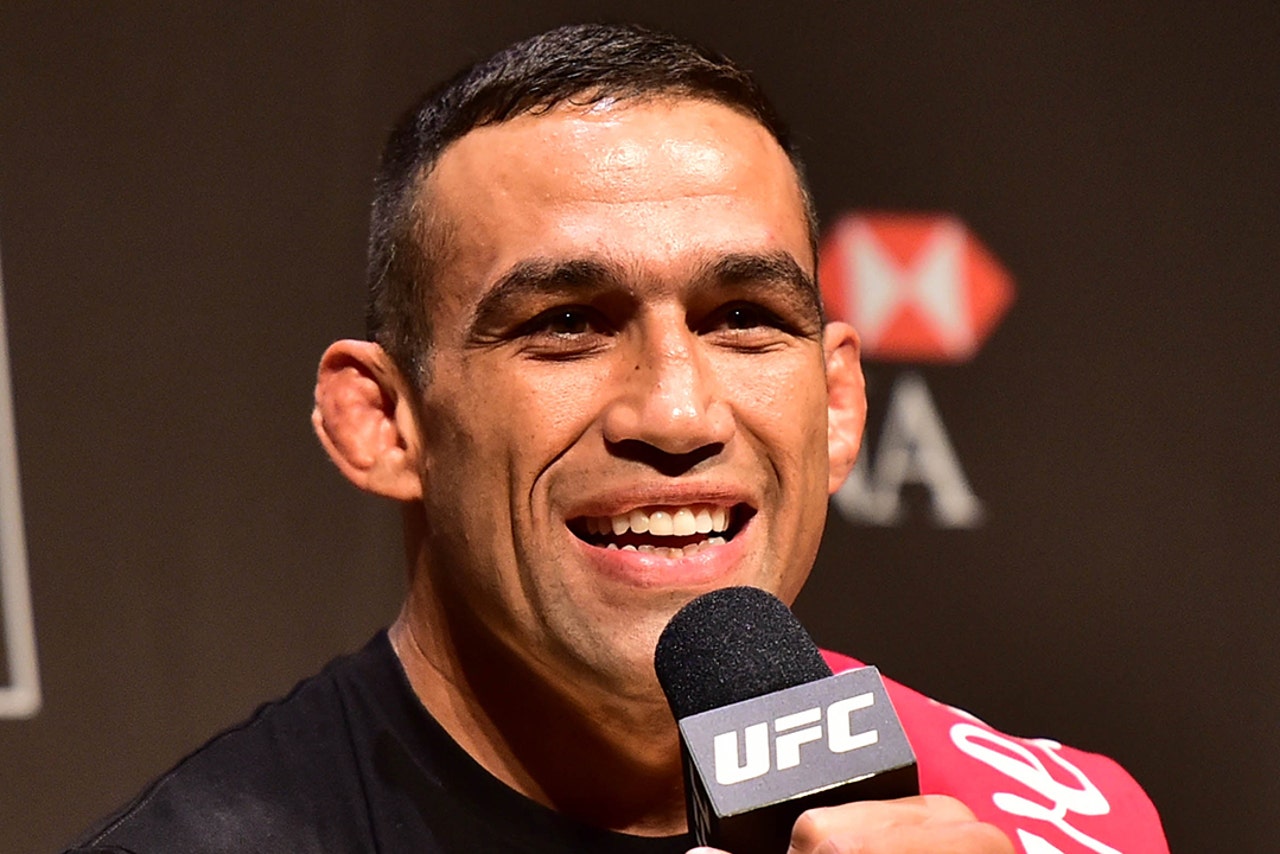 While speaking to the media on Wednesday, Werdum lashed out at the Irishman, saying that he won't be a silent spectator to McGregor's taunts if the two are ever in the same place at the same time. He's going to handle it, WWE style.

"If we're even in the same place, I don't want him saying anything to me or trying to do anything to me. I won't just stand there. I'm not going to taunt him, but if he does, I will hit him with a chair, for real." Werdum said.

No doubt Werdum is still upset that McGregor took shots at him for pulling out of his fight with Stipe Miocic at what was then called UFC 196 with an injured toe. McGregor called the heavyweight out in front of hundreds on the big screen at the MMA awards, which thousands likely saw after the acceptance speech surfaced.

Werdum, who is teammates with McGregor's original 196 opponent Rafael dos Anjos, believes that McGregor crossed the line when he started talking about Jesus and disrespecting his country. So Werdum turned up the heat, himself.

"Conor started out well, but then he went over the line, he started talking about Jesus. He just looks like a clown." Werdum said. "In Brazil, we call them prostitutes, because they do anything for money. He's a sellout. Of course it's important to fight for money, but that guy will sell out for anything. I wouldn't doubt he would sell out his [expletive]."