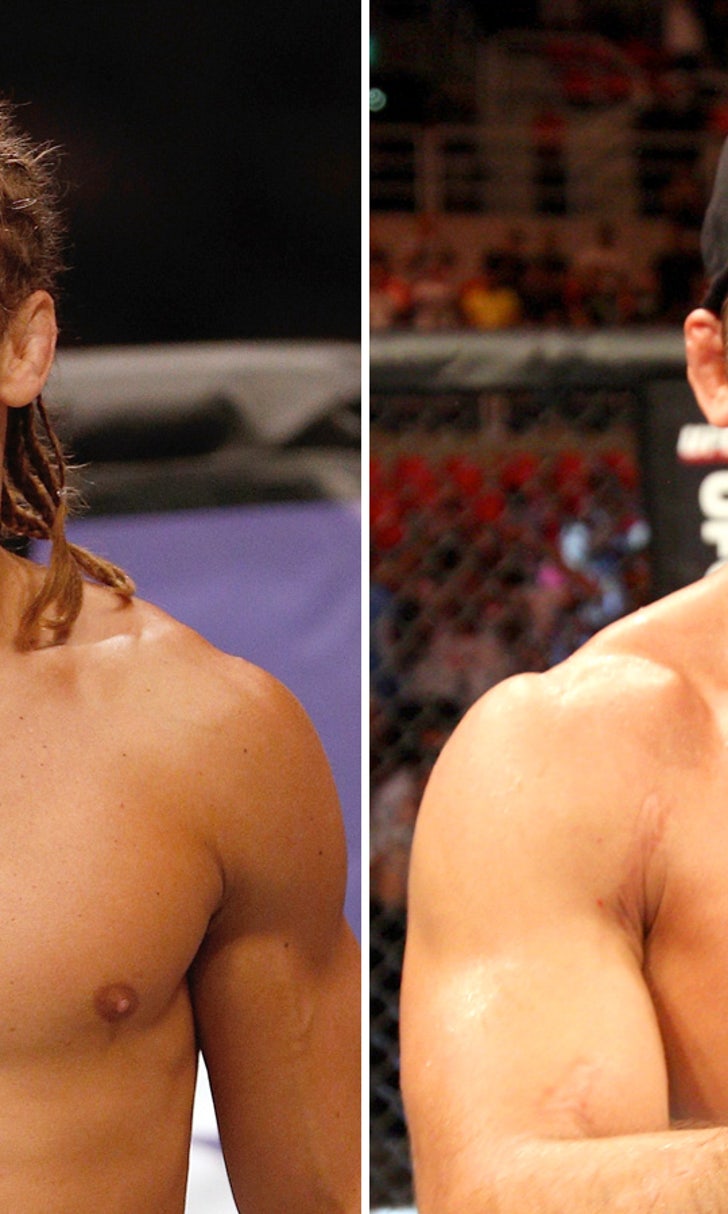 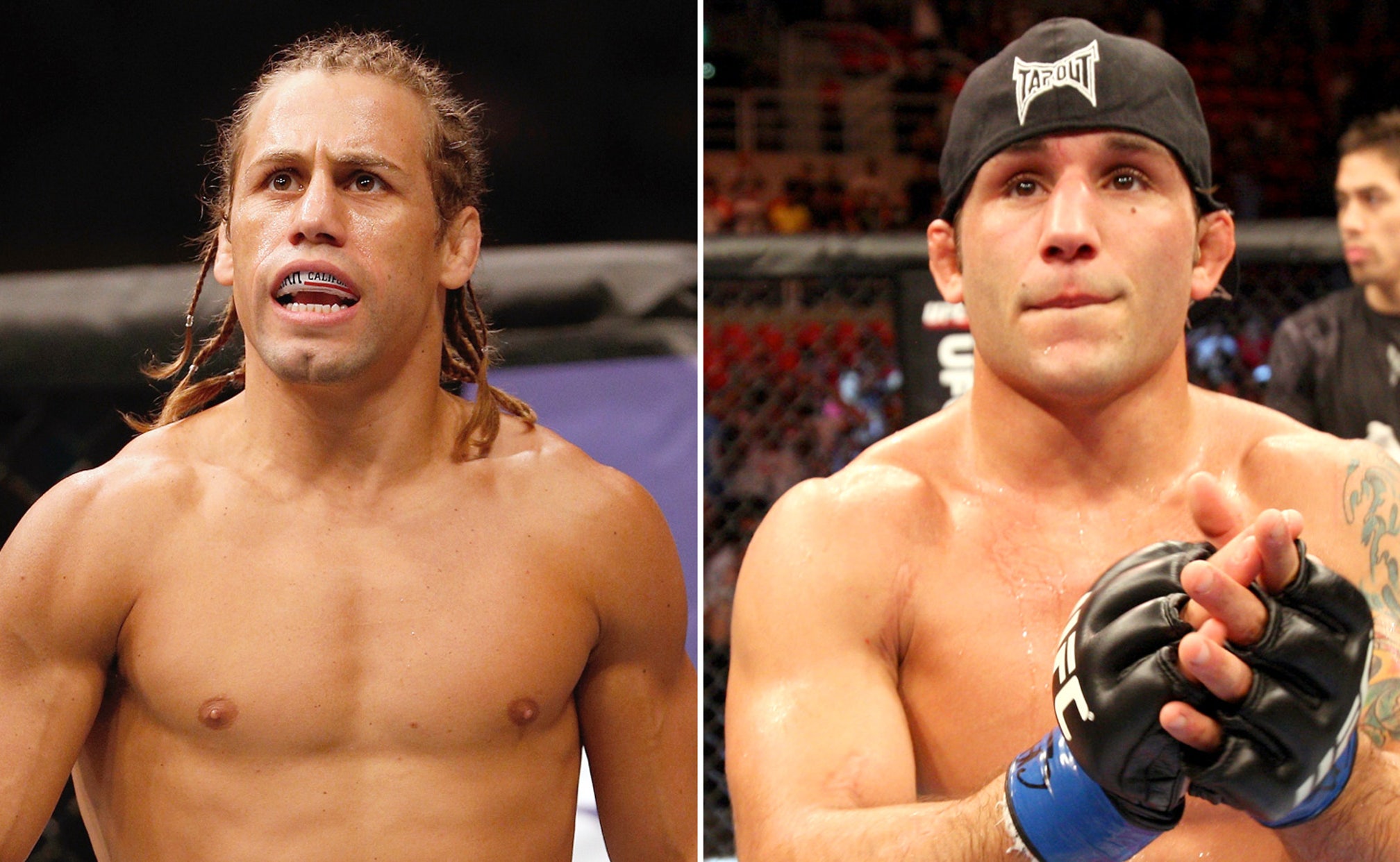 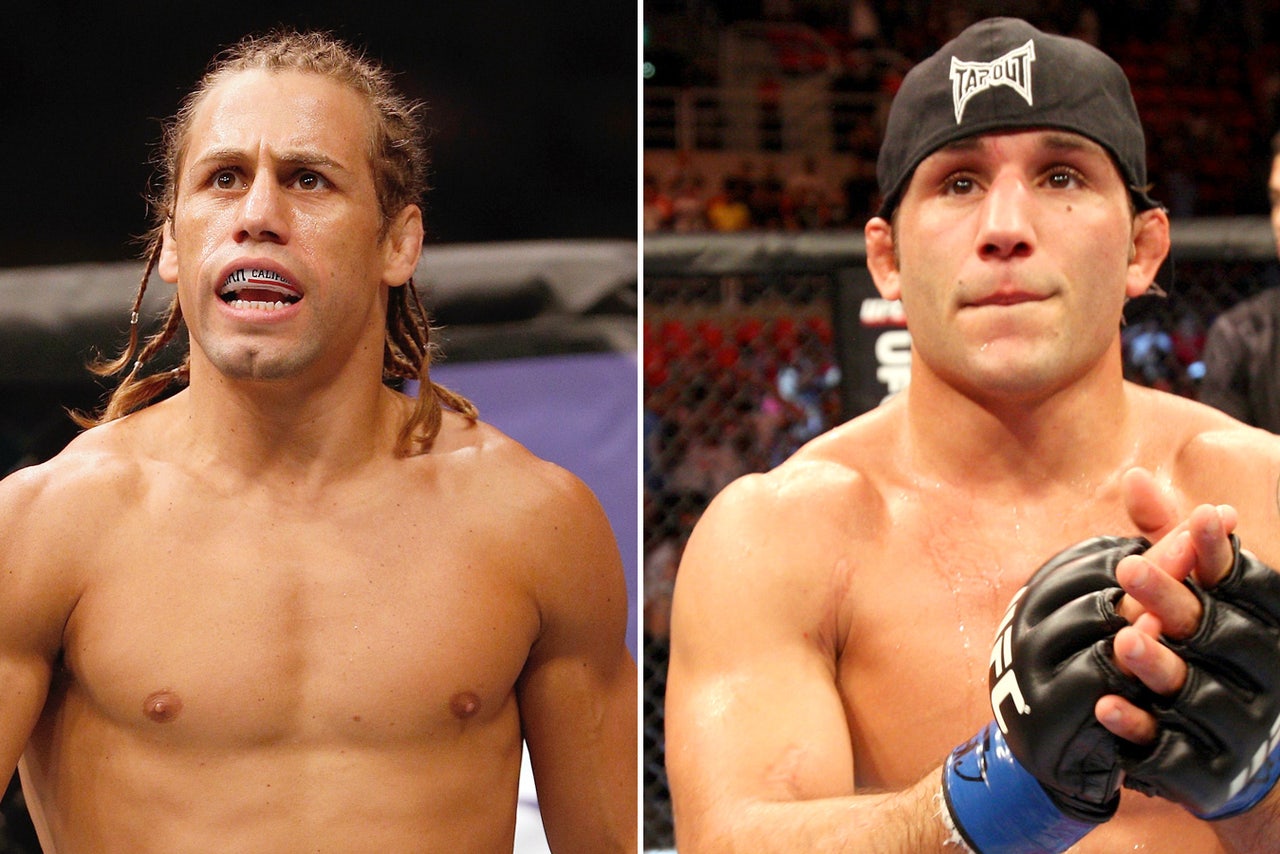 There doesn't seem to be any division at Team Alpha Male. But Urijah Faber and Chad Mendes are going in a different direction when it comes to coaches in their corner.

Mendes will have Duane "Bang" Ludwig with him for his featherweight title fight against champion Jose Aldo in the main event of UFC 176 on Aug. 2 in Los Angeles. Faber, on the other hand, will have Martin Kampmann in his corner for his bout with Alex Caceres at UFC 175 on July 5 in Las Vegas. UFC Tonight's Ariel Helwani reported the news Wednesday.

Ludwig's stint as coach of Team Alpha Male officially came to an end on May 31 when he was in the corner of T.J. Dillashaw for Dillashaw's huge bantamweight title-winning upset against Renan Barao at UFC 173. The company line was that Ludwig would be going back home to his native Colorado to start his own MMA school and that is true. But Faber, the patriarch of Team Alpha Male, has also said negative things about him recently in interviews.

Obviously, though, the gym benefited from having Ludwig around, seeing a ton of success over the last year and change, culminating in Dillashaw's incredible win. Mendes clearly feels that way.

Kampmann has been in Sacramento for Faber's camp and seems to be closing in on earning the Team Alpha Male head-coaching job. Dillashaw and others have said they would continue to train with Ludwig both in Colorado and Sacramento. And Ludwig has said he would not corner anyone against a Team Alpha Male fighter, unless it was two Alpha Male athletes fighting each other.

Kampmann and Ludwig are both UFC fighters who had some success in the welterweight and lightweight divisions, respectively.