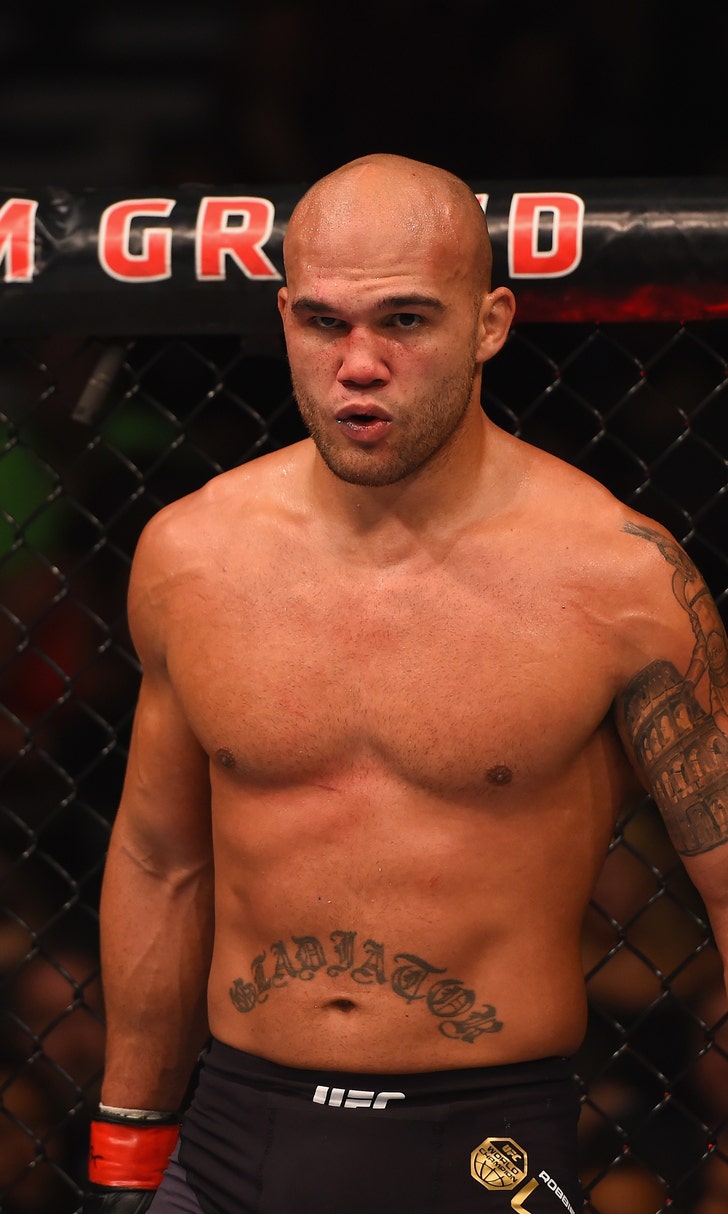 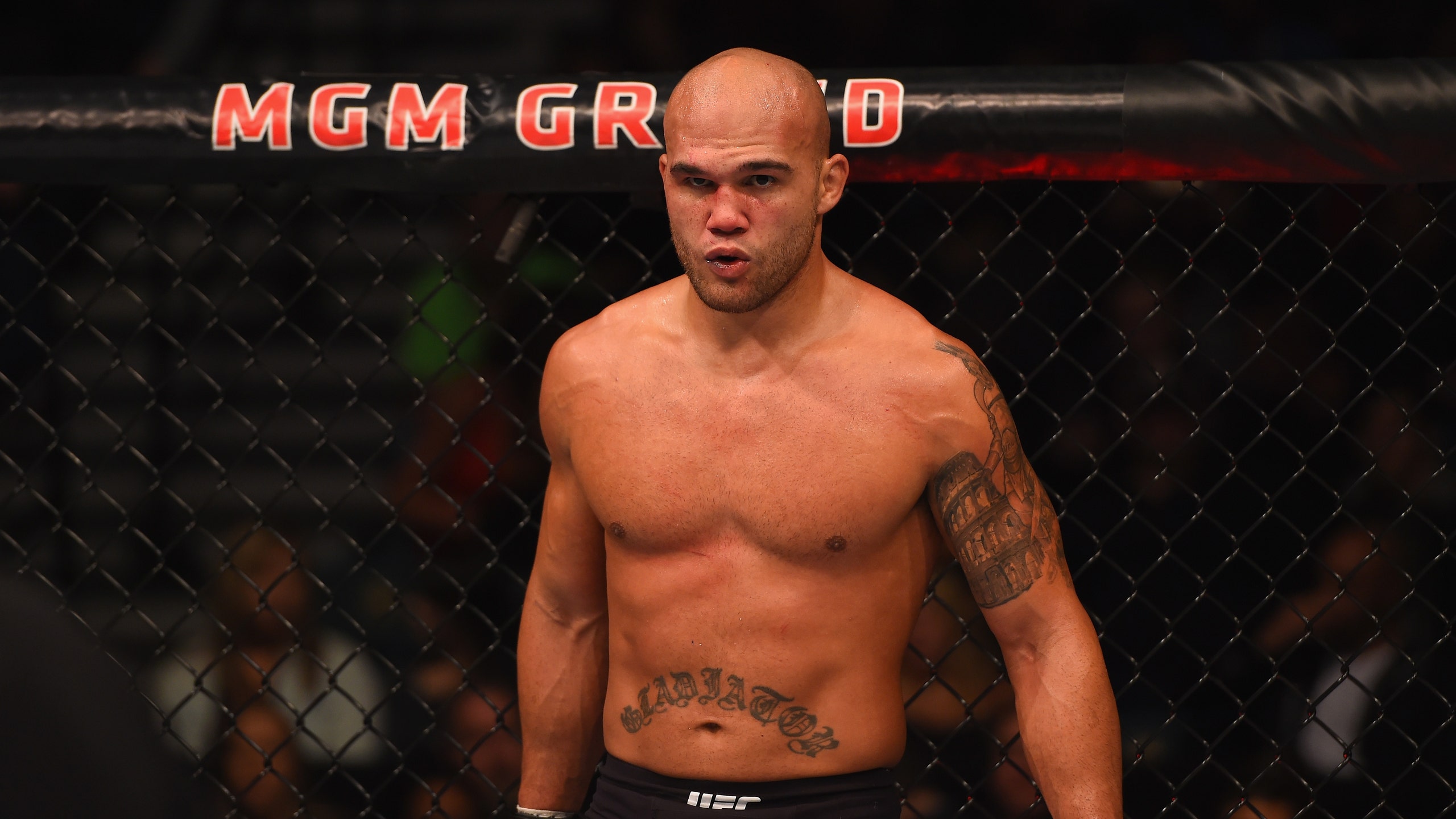 Robbie Lawler reveals which fighter hit him the hardest 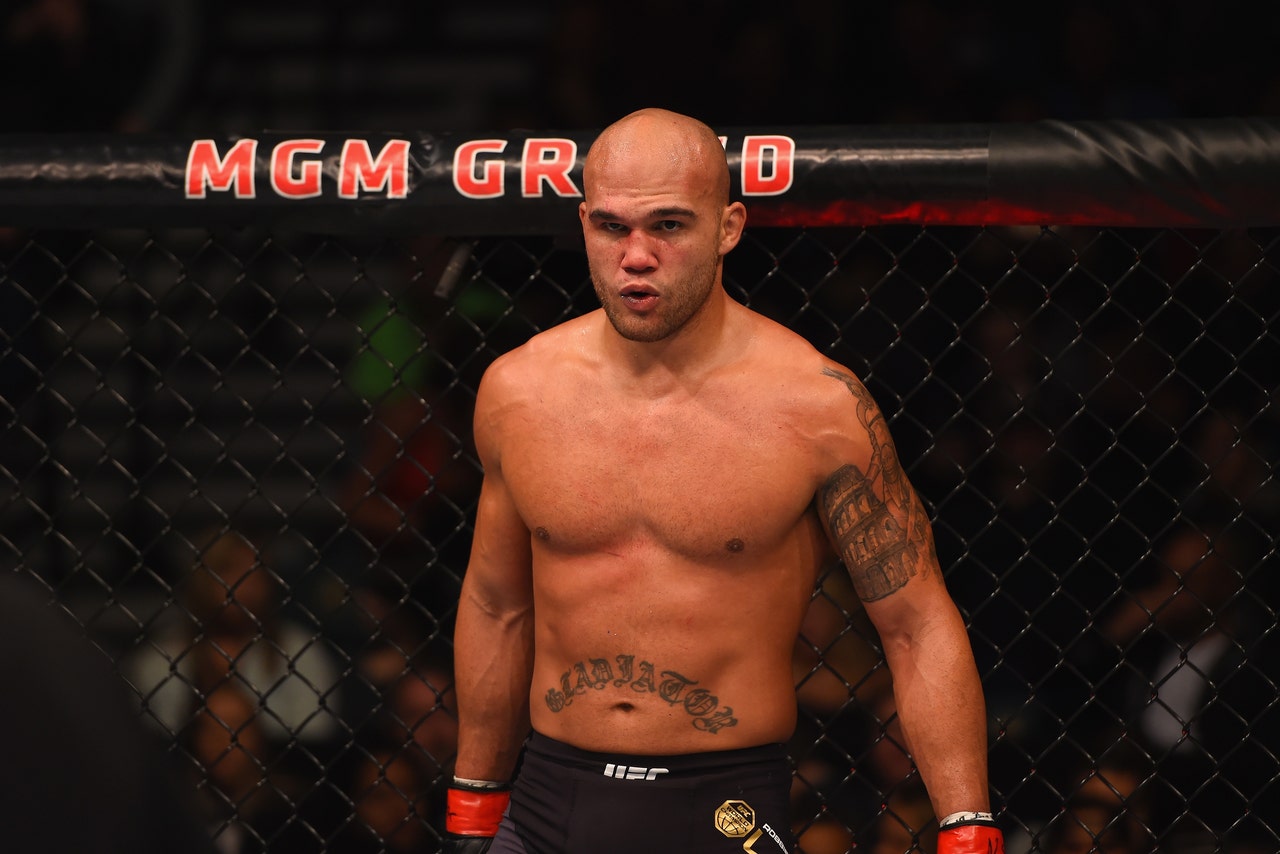 UFC welterweight champion Robbie Lawler has been in plenty of fire fights over his 37-fight UFC career, and has taken punches from some of the world's best fighters during that span. But according to Lawler, it wasn't one of his in-cage foes that hit him the hardest -- it was a training partner.

Not former champion and heavy-handed welterweight Johny Hendricks, or even Nick Diaz, the only fighter to stop Lawler with punches. But former middleweight Drew McFedries, who trained with Lawler while they were both members of Miletich Fighting Systems.

"Drew McFedries was the hardest hitter I've ever been around. A big, strong, athletic guy with power. He didn't have to hit you with a hard shot or load up -- even the little short shots could hurt you." Lawler said in a sitdown Q&A with FloCombat's Duane Finley.

McFedries has a 12-7 professional record with nine wins by KO/TKO. He quickly became one of the UFC's more exciting fighters as eight of his nine fights inside the Octagon ended in the first round and he still holds the record for shortest average fight time.

It's a huge compliment from Lawler, who has fought against the likes of the aforementioned Hendricks and Diaz, but also guys like Bobby Voelker, Jake Ellenberger and Matt Brown, who have been lauded for their power in the past.