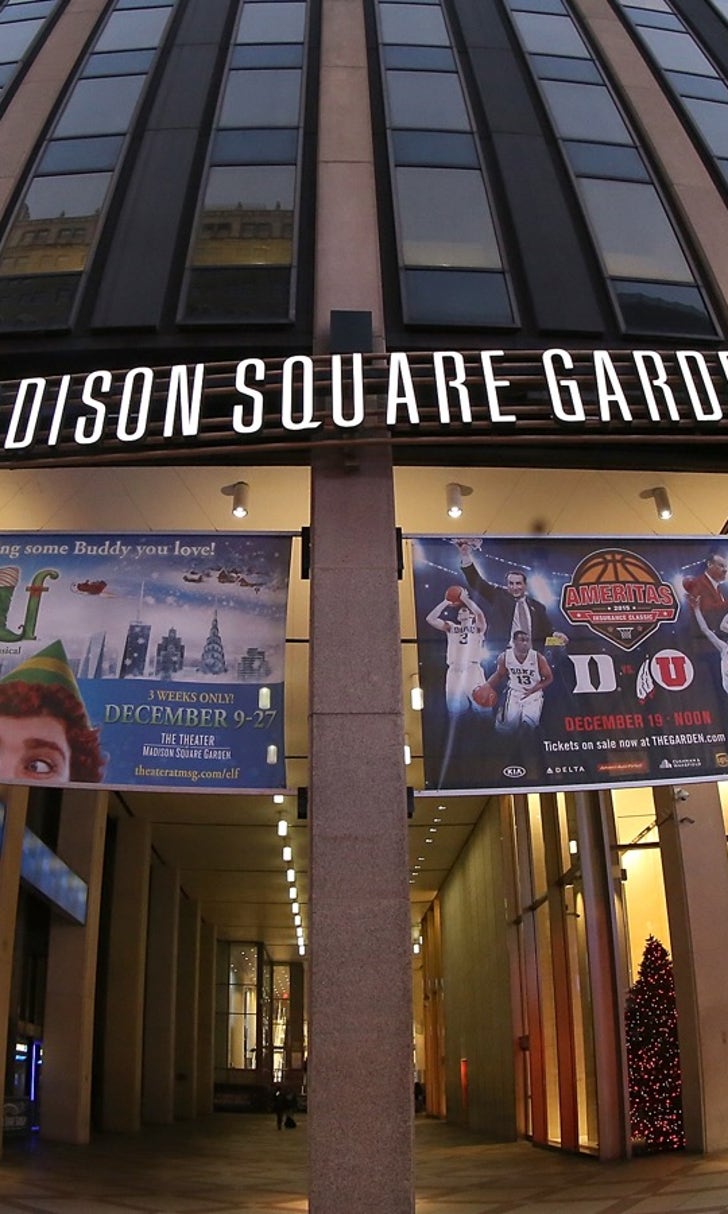 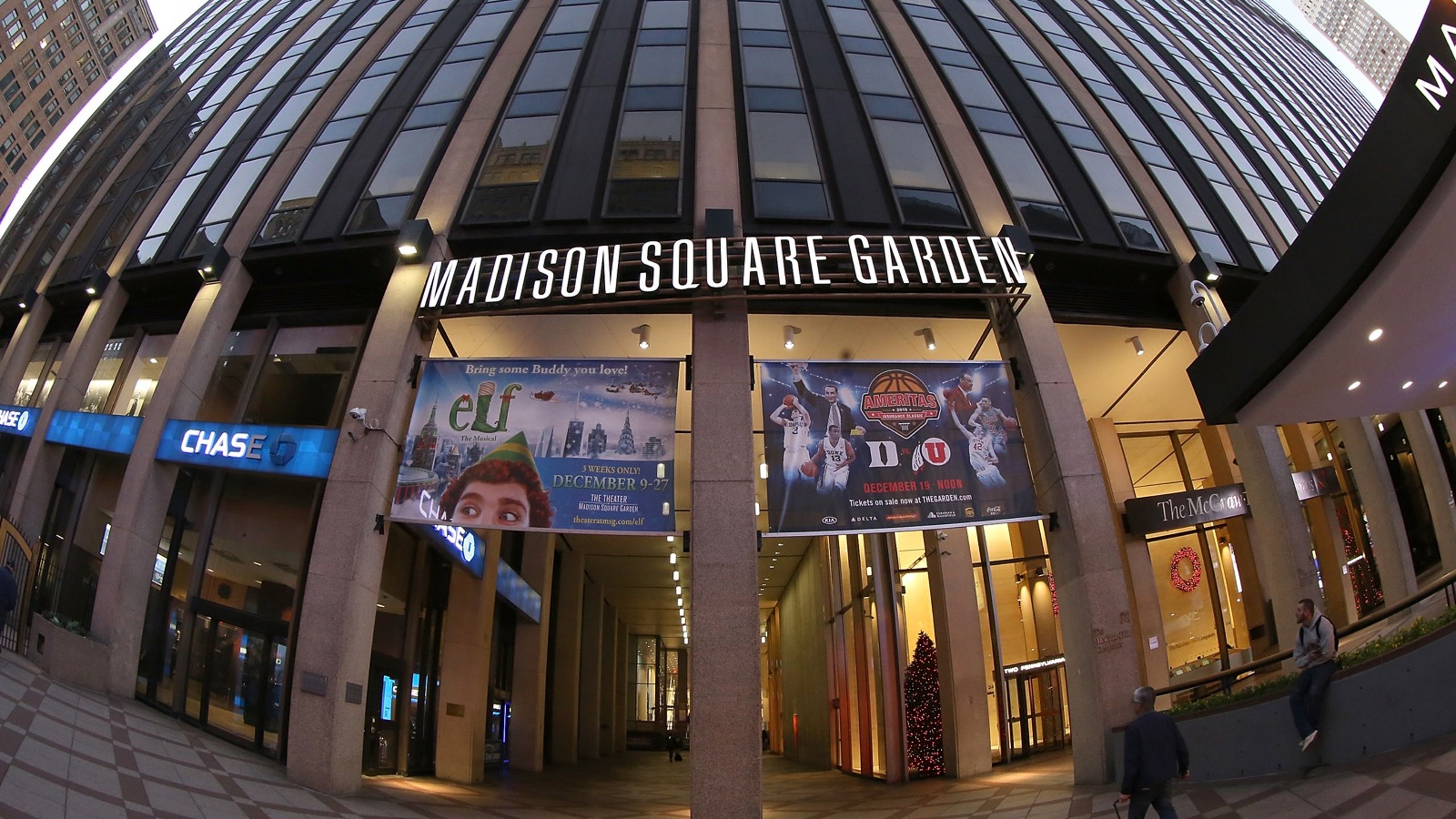 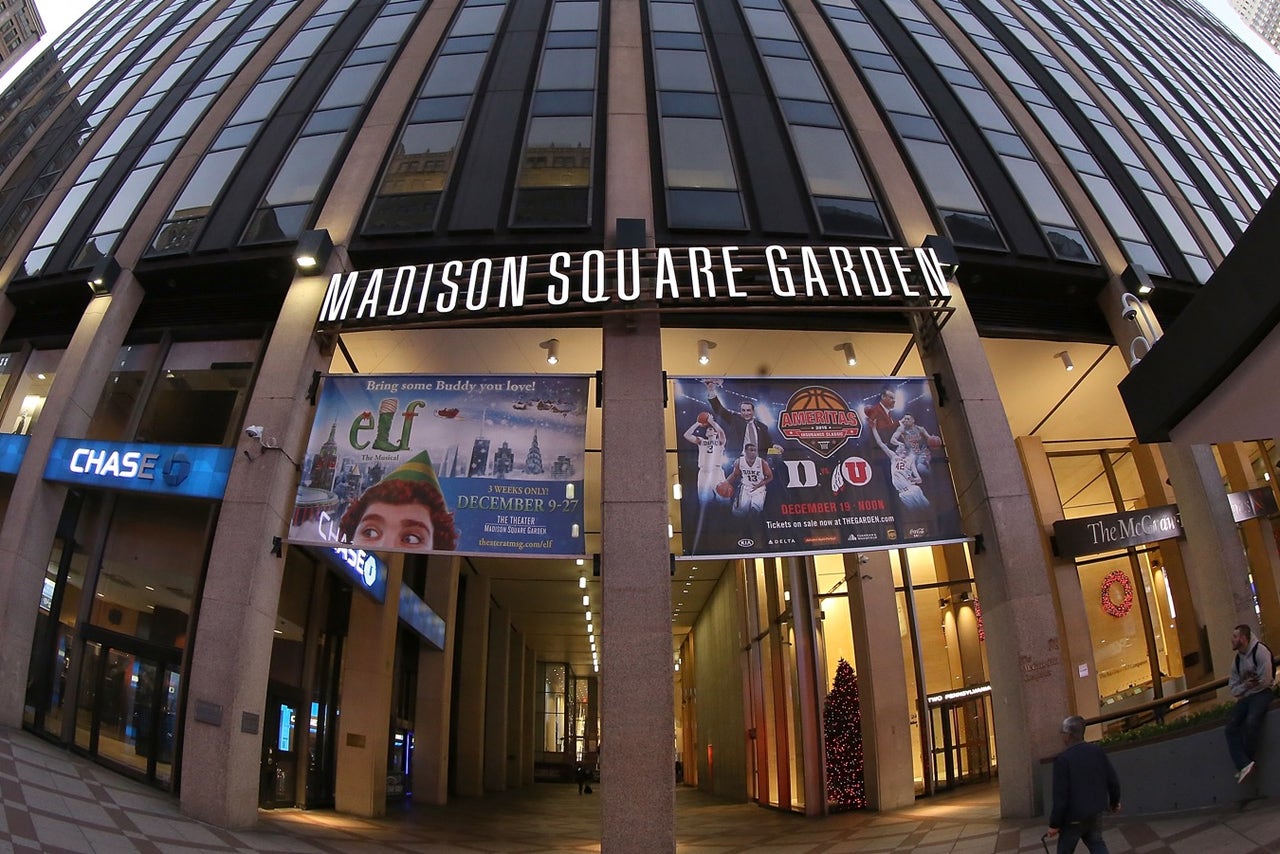 Following a nearly 20-year battle, New York finally has lifted the ban on mixed martial arts, joining the other 49 states that already allow and regulate the sport.

It's been a long fight to finally see MMA take place in New York after former governor George Pataki first banned the sport in 1997.

At the time, MMA was still a largely unregulated sport with few rules to govern the athletes dishing out punishment inside the cage. State athletic commissions in New Jersey and eventually Nevada helped adopt a new rule set that became the standard for MMA and slowly but surely the sport became legal across the United States.

Still, New York was the lone holdout, with the vote to legalize MMA passing in the State Senate each of the past seven years but ultimately fizzling out before being voted on by the Assembly.

Several members of the assembly spoke out in favor of and against the bill passing before the vote took place.

"The sport has evolved considerably in the last two decades," Assemblyman Joseph Morelle, the sponsor of the MMA bill, said after acknowledging he was against the sport being legalized in New York for many years.

While there were a few voices who were loudly against MMA being legalized in New York, it appeared the majority of the assembly was on board with ban being lifted. However, the debate raged on for more than three hours as members of the assembly bounced back and forth with arguments about legalizing MMA in New York.

Provisions were added to reduce opposition, including raising the insurance required for fighter injuries to $50,000 and to $1 million for life-threatening brain injuries. It requires insurance of $50,000 for the estate of an athlete fatally injured.

I've waited a long time for today and couldn't be more excited to have MMA legal in my hometown of New York!! pic.twitter.com/uoxIpPbcQ4

It seemed 2016 was the year to make the vote finally happen, especially with Governor Andrew Cuomo adding a provision for MMA in his yearly budget.

"I do support mixed martial arts because it's also an economic generator," Gov. Andrew Cuomo told reporters Tuesday in Niagara Falls. The state would collect 3 percent of gross receipts broadcast rights, not to exceed $50,000, and 8.5 percent from gross ticket receipts, as well as licensing fees.

The Senate once again passed the MMA bill before the Assembly did the same on Tuesday, and now all that's left to handle is Cuomo signing it into law, which he is expected to do following the budget measure for 2016.

The only other hurdle would be the New York Athletic Commission finalizing a set of rules, which could take up to 120 days, and then the sport would be fully legalized in the state.

The UFC has long waited for the chance to put on a show in New York, going as far as scheduling a card there in April at Madison Square Garden. The promotion filed an injunction to allow the show to take place, but the court system shot it down and the show eventually was moved to Las Vegas.

Now with MMA finally legalized there, UFC officials have now committed to at least four shows in New York per year for the first three years the sport is allowed.

“This has been a long time coming and on behalf of our New York UFC athletes and fans, I want to offer heartfelt thanks to Speaker Heastie, Majority Leader Morelle and all the Members of the Assembly — Democrats and Republicans — who voted for this bill," UFC co-owner Lorenzo Fertitta said in a statement.

"I want to assure our fans that if Governor Cuomo signs the bill into law and the State Athletic Commission puts in place the appropriate regulations, we look forward to hosting our first New York event in the world’s most famous arena — Madison Square Garden, home to so many epic sporting events throughout the decades. We also look forward to scheduling events in Buffalo, Rochester, Syracuse, Utica, Albany, and Brooklyn. We are excited."

Once the first UFC show is scheduled for New York, it's likely a ton of native fighters will be champing at the bit to land a spot on the coveted card.