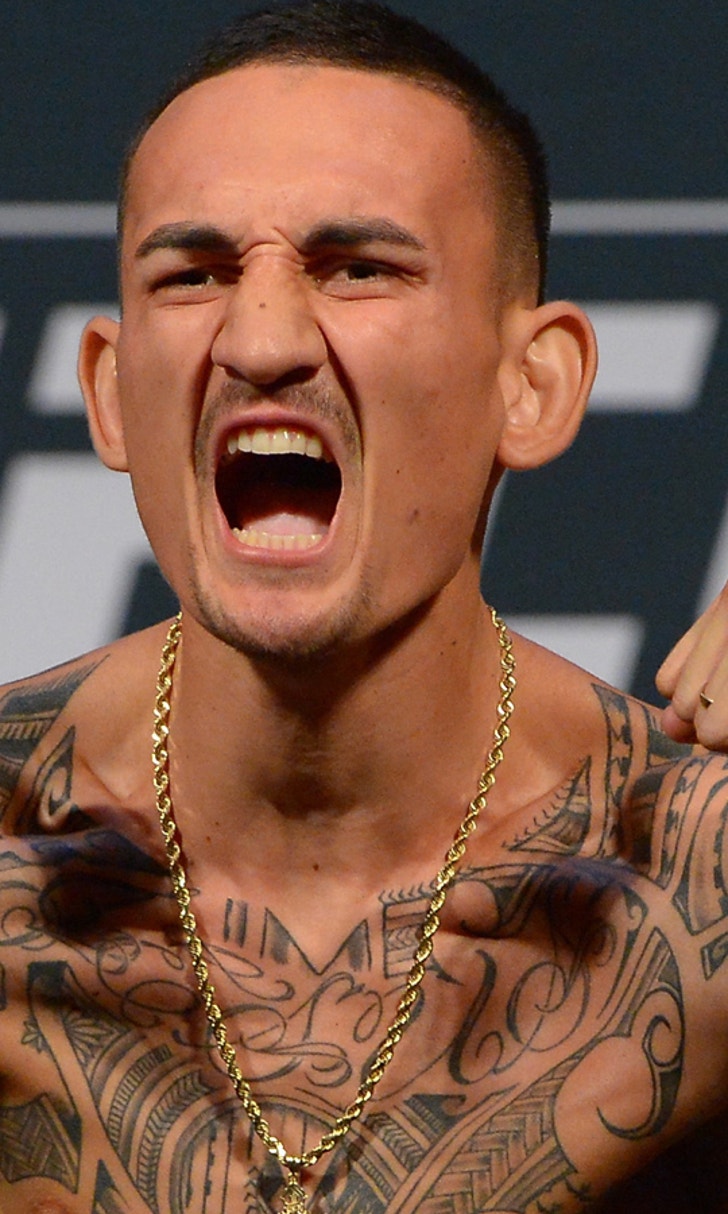 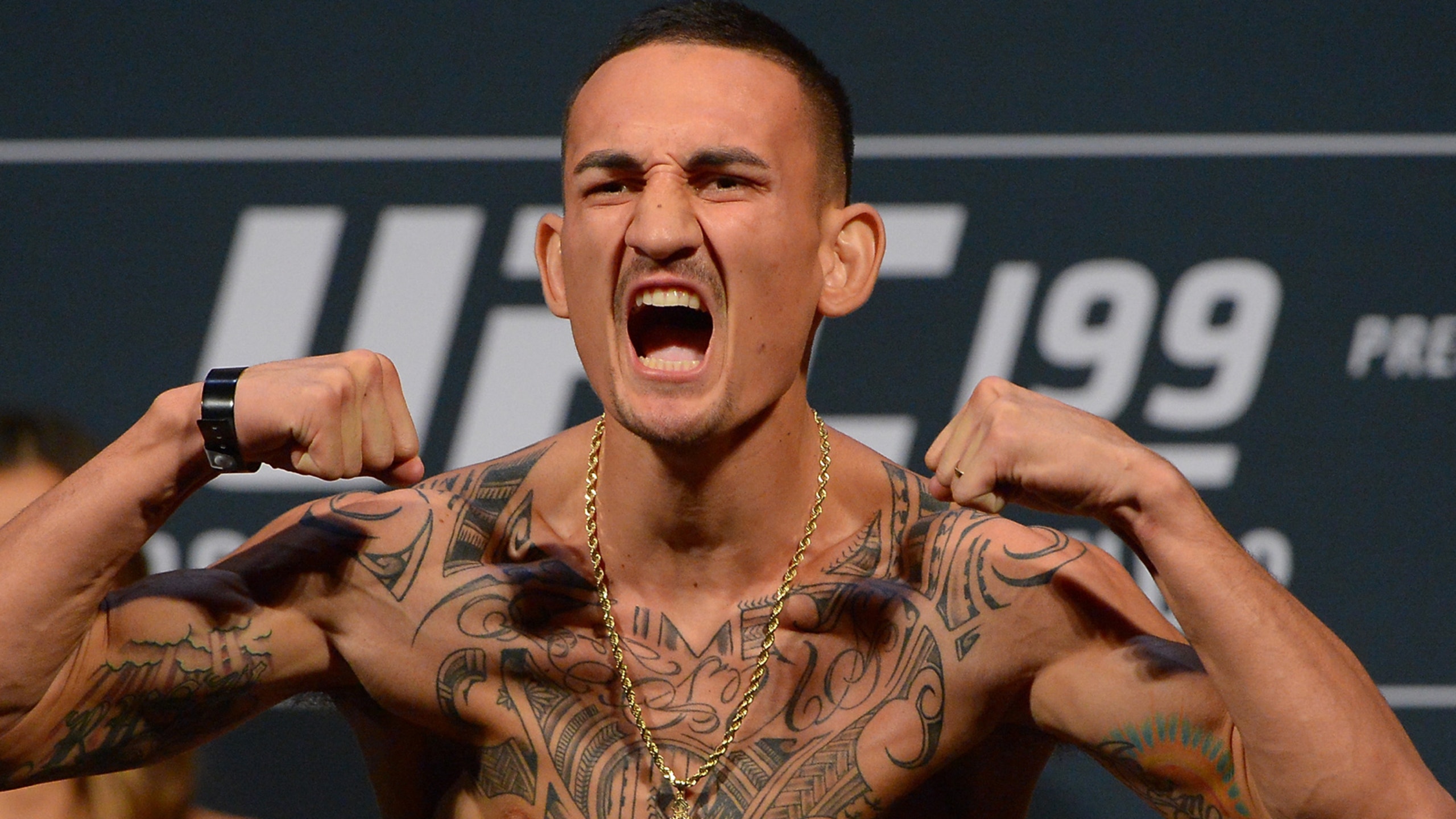 Max Holloway vs. Anthony Pettis on tap for UFC 206 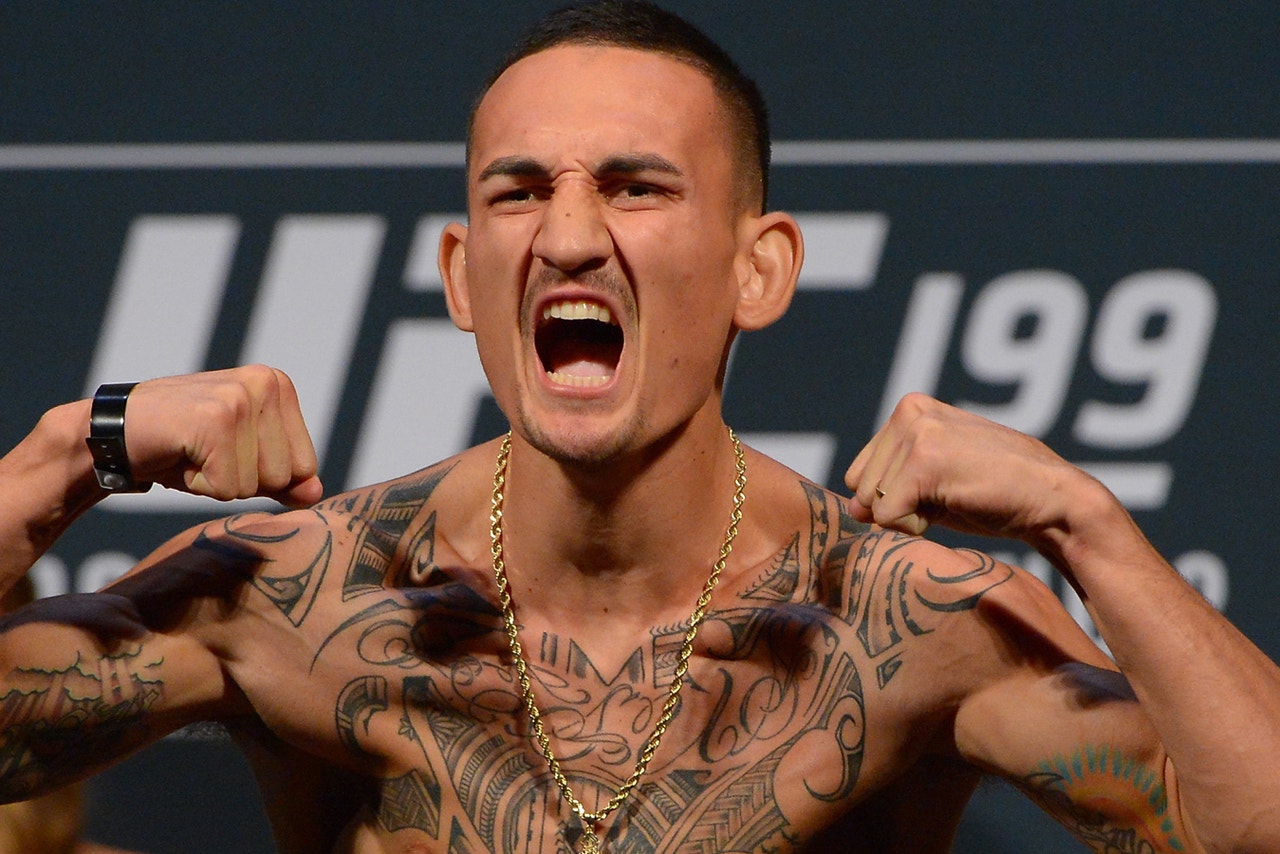 Max Holloway is set to meet former lightweight champion Anthony Pettis in a showdown at 145 pounds at UFC 206 in Toronto on December 10.

The new matchup announced by UFC officials on Wednesday pits two of the best and most dynamic strikers in the entire sport against each other.

Holloway enters the fight on a nine-fight win streak while steadily climbing the featherweight rankings with wins over several top names including Jeremy Stephens and Ricardo Lamas.

The Hawaiian born striker had been calling out Jose Aldo for months, but the interim champion has hinted at retirement while also expressing his displeasure with the UFC after he failed to get a rematch with Conor McGregor.

With Aldo out of the picture for now, Holloway is moving onto another fight instead as he prepares to face a former champion in December.

Pettis made his successful debut at 145 pounds earlier this year when he submitted perennial top 10 fighter Charles Oliveira.

The win stopped a three fight losing streak for Pettis after he lost the lightweight title and then dropped two more consecutive bouts to Eddie Alvarez and Edson Barboza.

Pettis decided to make the move down to featherweight where he found success in his first fight and now he'll look to get into title contention if he can get past Holloway at UFC 206.

The upcoming card in Toronto will be headlined by light heavyweight champion Daniel Cormier as he meets Anthony "Rumble" Johnson in the main event. 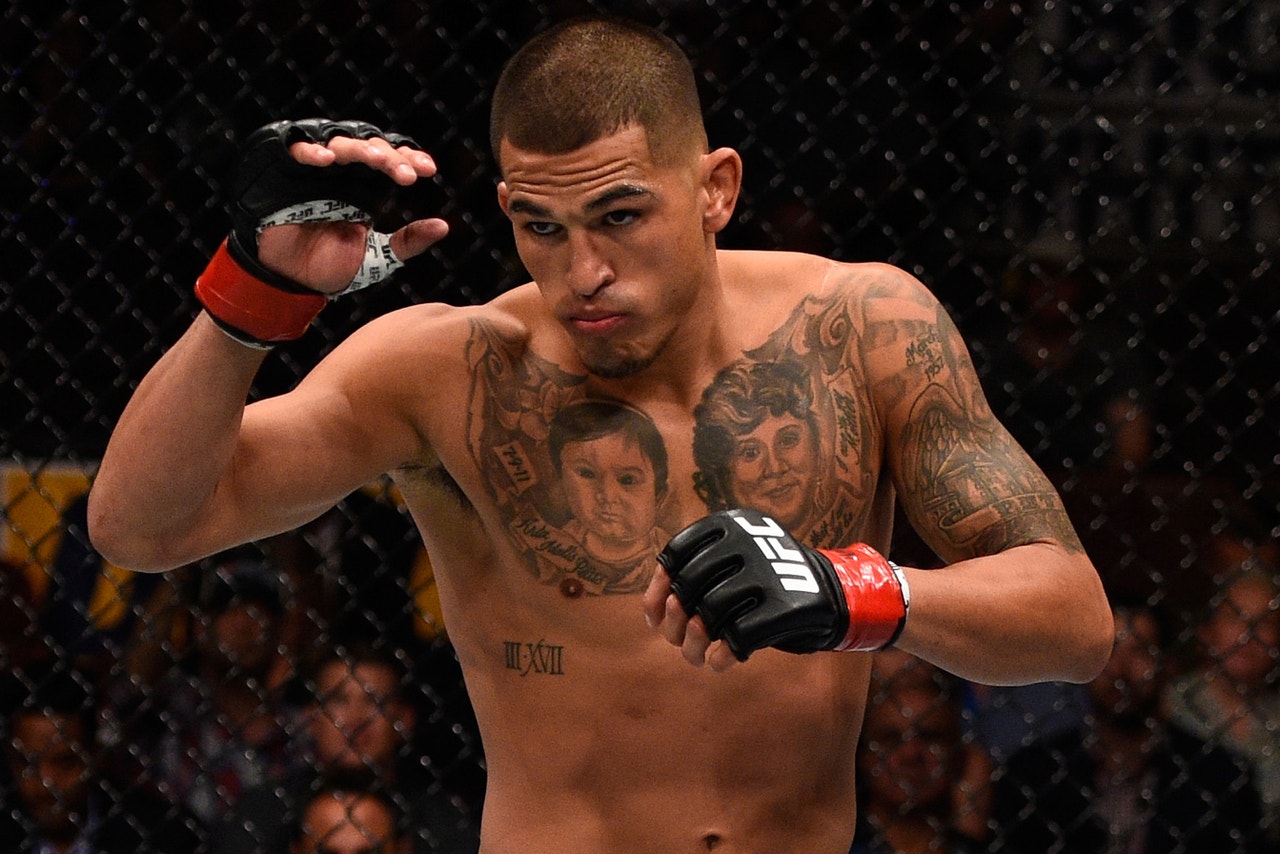