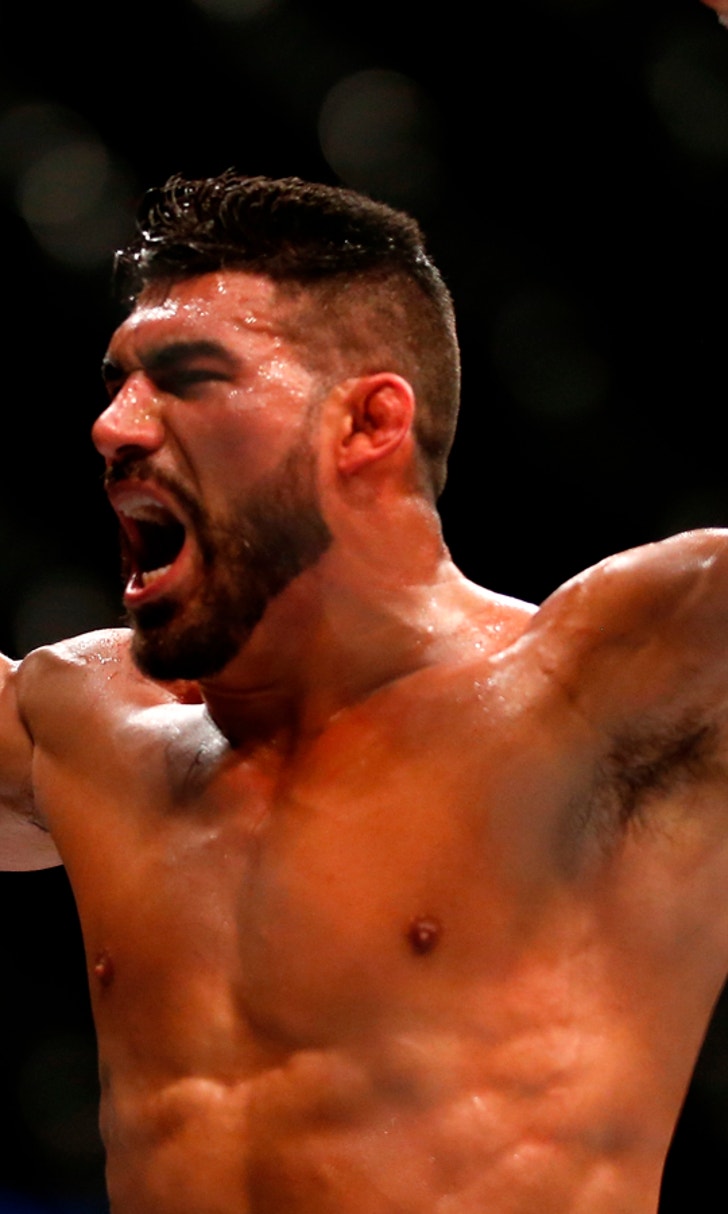 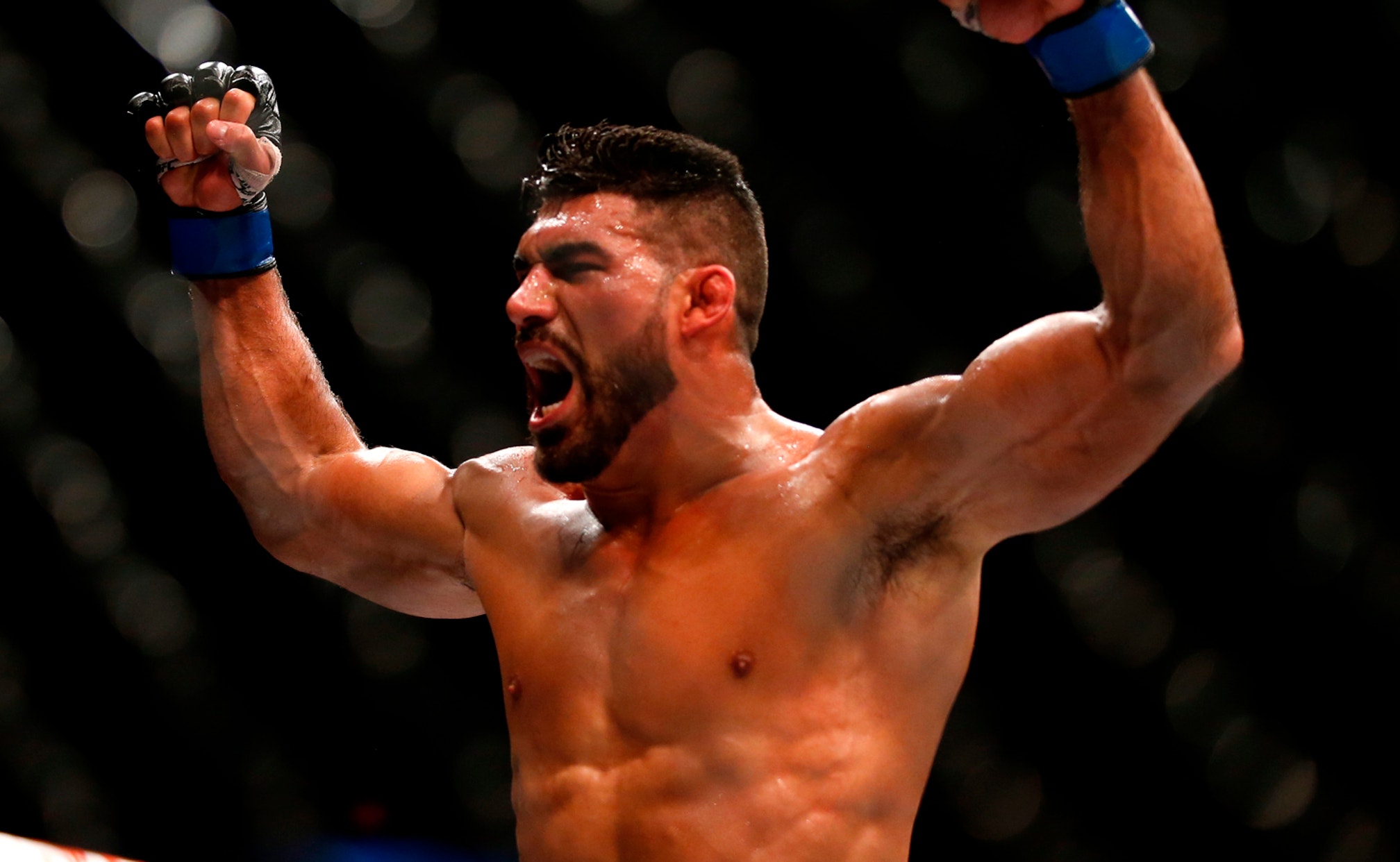 Lyman Good pulled from UFC 205 due to potential doping violation 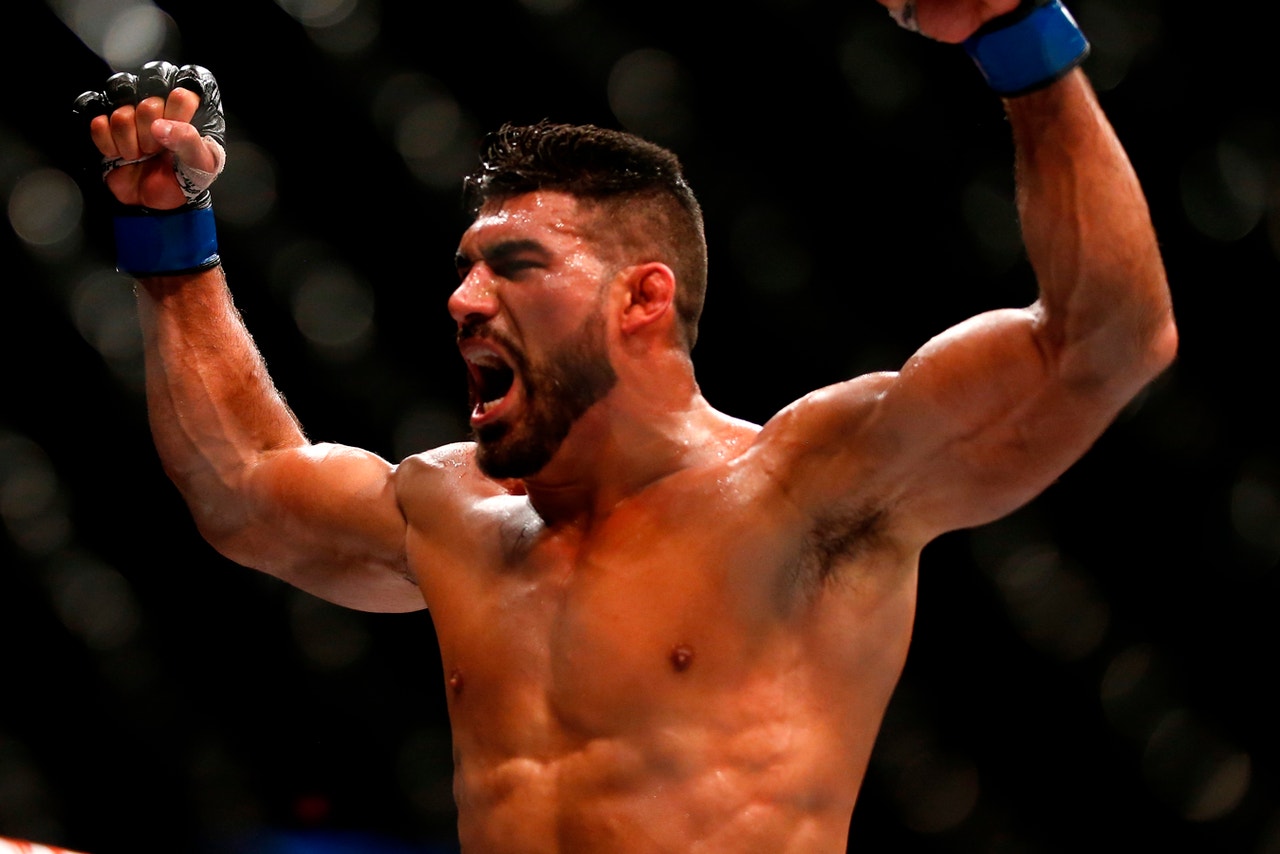 Lyman Good will no longer compete at UFC 205 in New York after he was flagged for a potential doping violation stemming from an out of competition sample collected on October 14.

UFC officials announced on Monday that USADA (United States Anti-Doping Violation) had informed them of Good's potential violation and as a result he's been provisionally suspended.

As a result, Good will no longer be allowed to compete on Nov. 12 for his previously scheduled match with Belal Muhammad.

"The UFC organization was notified today that the U.S. Anti-Doping Agency (USADA) has informed Lyman Good of a potential Anti-Doping violation stemming from an out-of-competition sample collected on October 14, 2016.  USADA has provisionally suspended Good based on the potential anti-doping violation," UFC officials said in a statement.

"Good was scheduled to fight Belal Muhammad in New York at UFC 205.  The UFC is currently seeking a replacement to fight Muhammad."

There's no word on what substance was found in the flagged drug test and USADA is unable to reveal that information until after the athlete releases details or until after an adjudication process has taken place.

Good debuted in the UFC last July with an impressive second round knockout over Andrew Craig, but had been out of action since then.