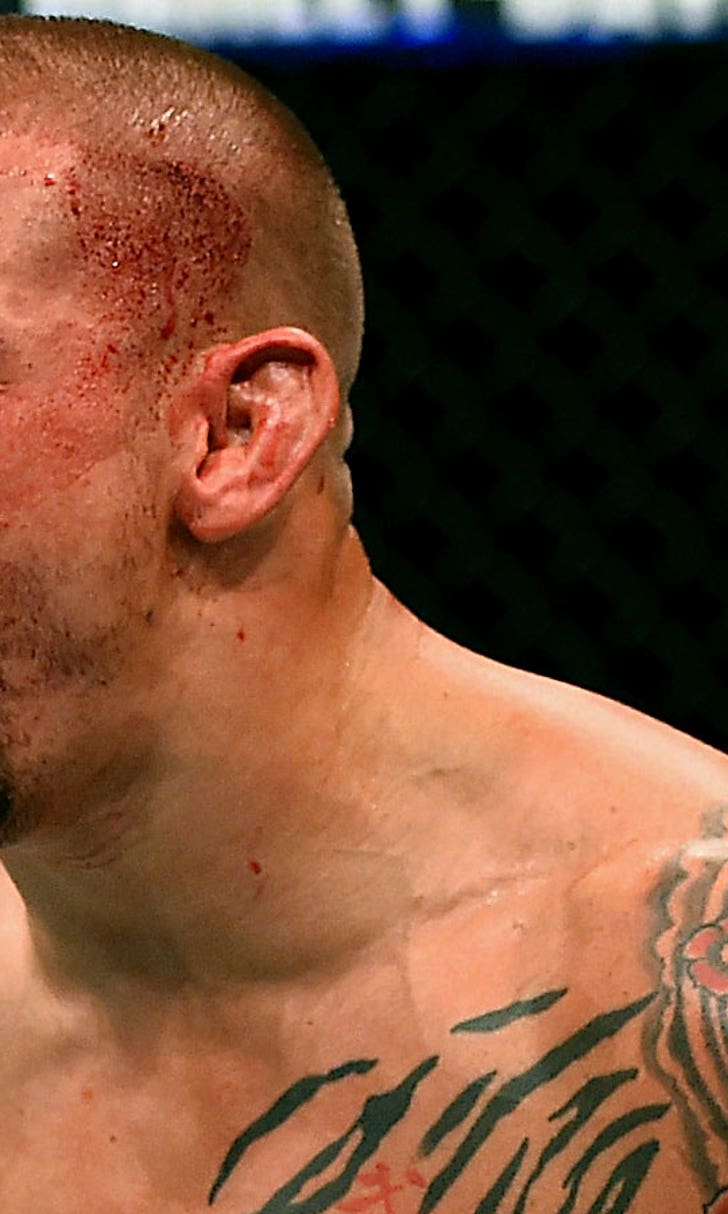 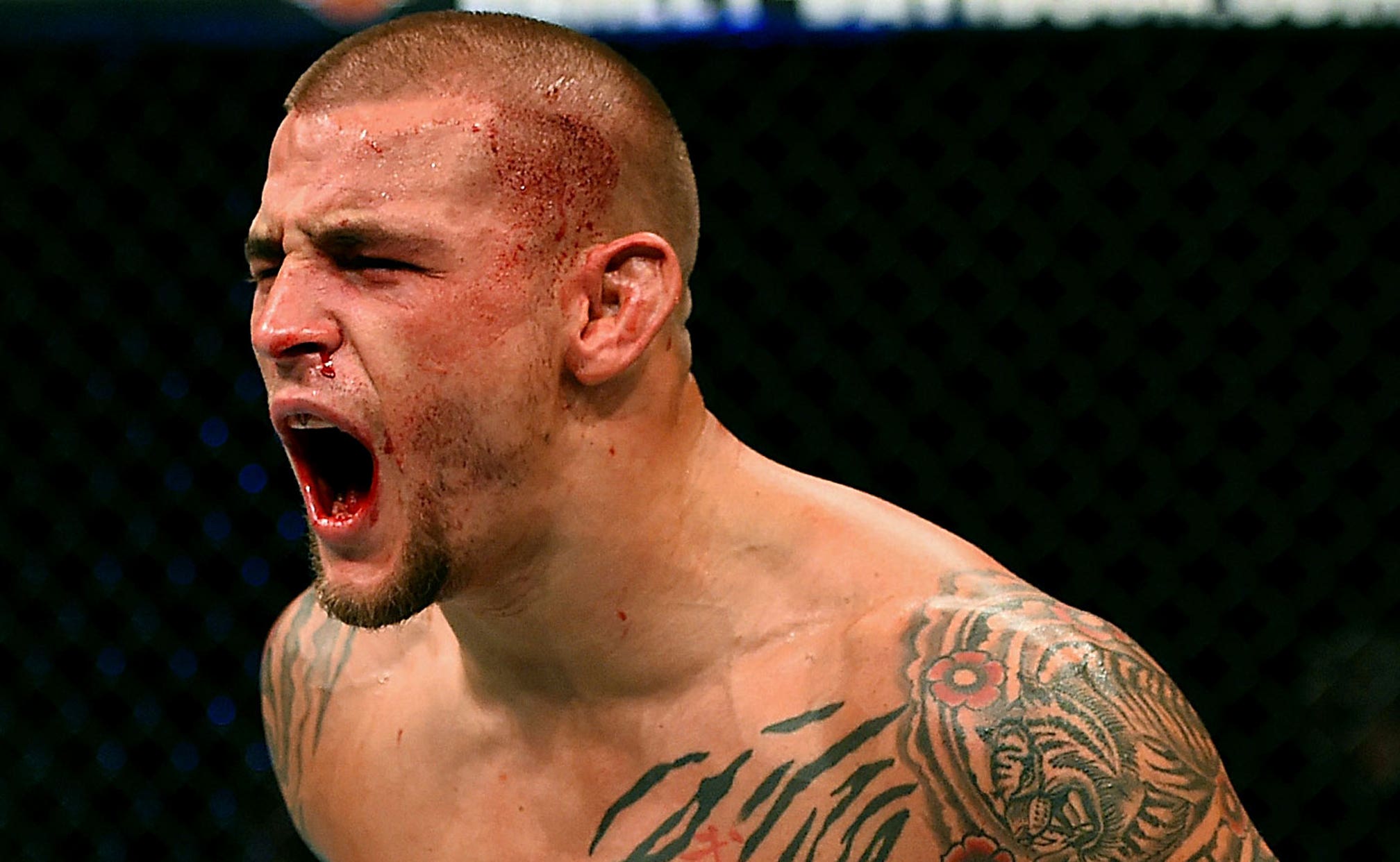 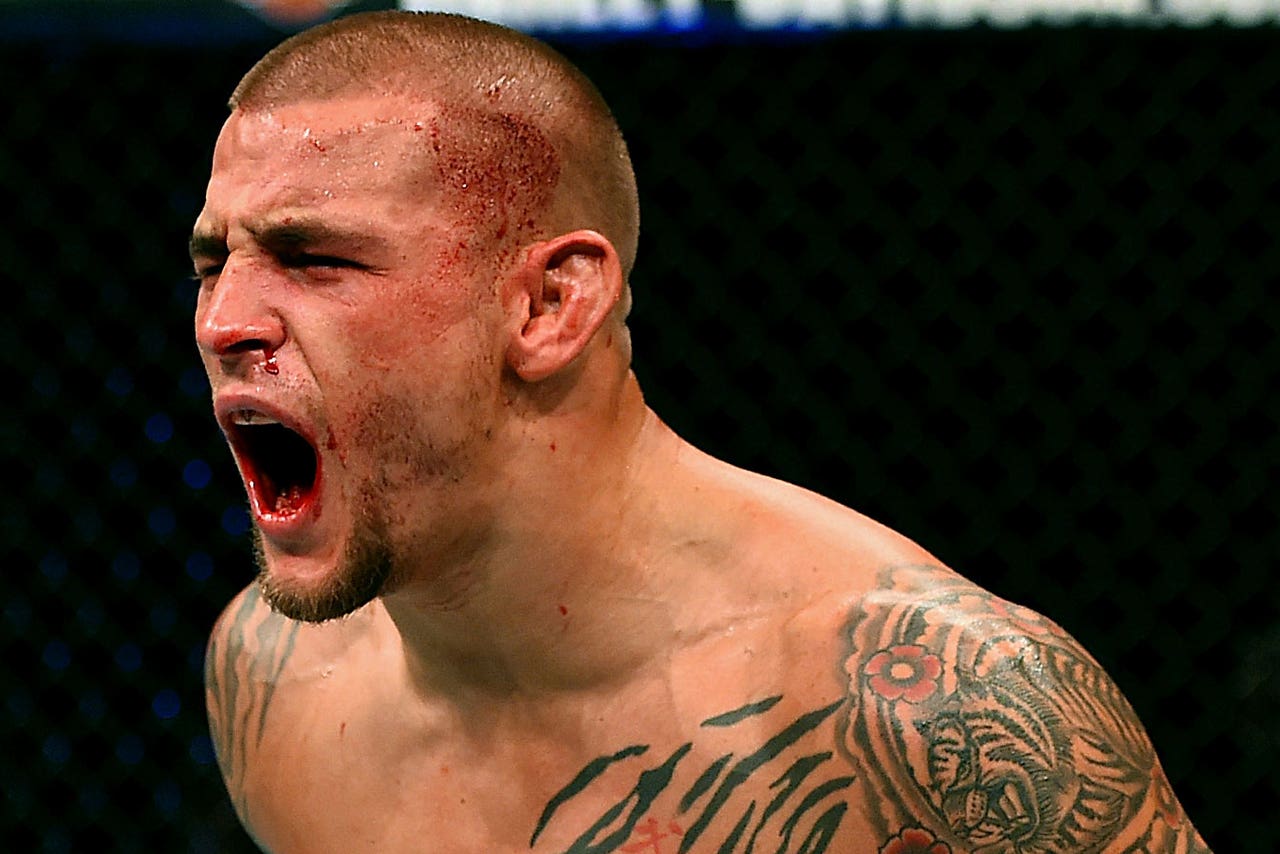 A fight between two top-15 lightweights has been added to UFC 199 as Dustin Poirier returns to action against Bobby Green as part of the June 4 card headed to The Forum in Inglewood, Calif.

UFC officials confirmed the fight via the LA Daily News on Monday.

Poirier gets back in action for the first time since signing a lucrative new contract with the UFC for multiple fights several weeks ago.

Since moving to lightweight, Poirier has been a force of nature -- winning three fights in a row, including a punishing performance over highly touted Irish prospect Joseph Duffy in his last trip to the Octagon.

Poirier has been making a steady climb up the rankings and now he'll face another top lightweight as he pushes into the top 10 in 2016.

Green has been out of commission since 2014 dealing with a series of injuries and personal tragedies, but he's itching to get back into the Octagon to reclaim his spot amongst the elite 155 pound fighters in the world.

Prior to a loss to Edson Barboza in his last fight, Green had won four fights in a row, including a victory over veteran lightweight Josh Thomson.

Now Green will try to remind the lightweight division why he was such a dangerous matchup when he returns at UFC 199 in June.

UFC 199 is headlined by two title fights, with Luke Rockhold taking on Chris Weidman in the main event and Dominick Cruz facing Urijah Faber in the co-main event on the card.