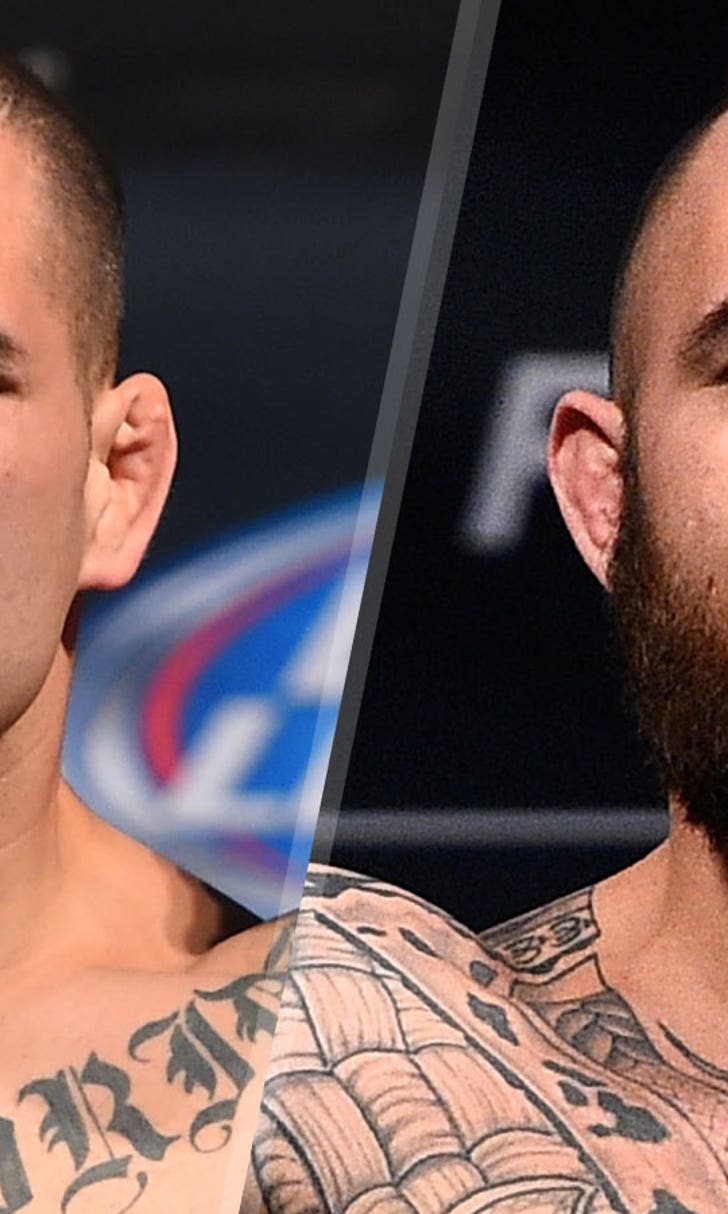 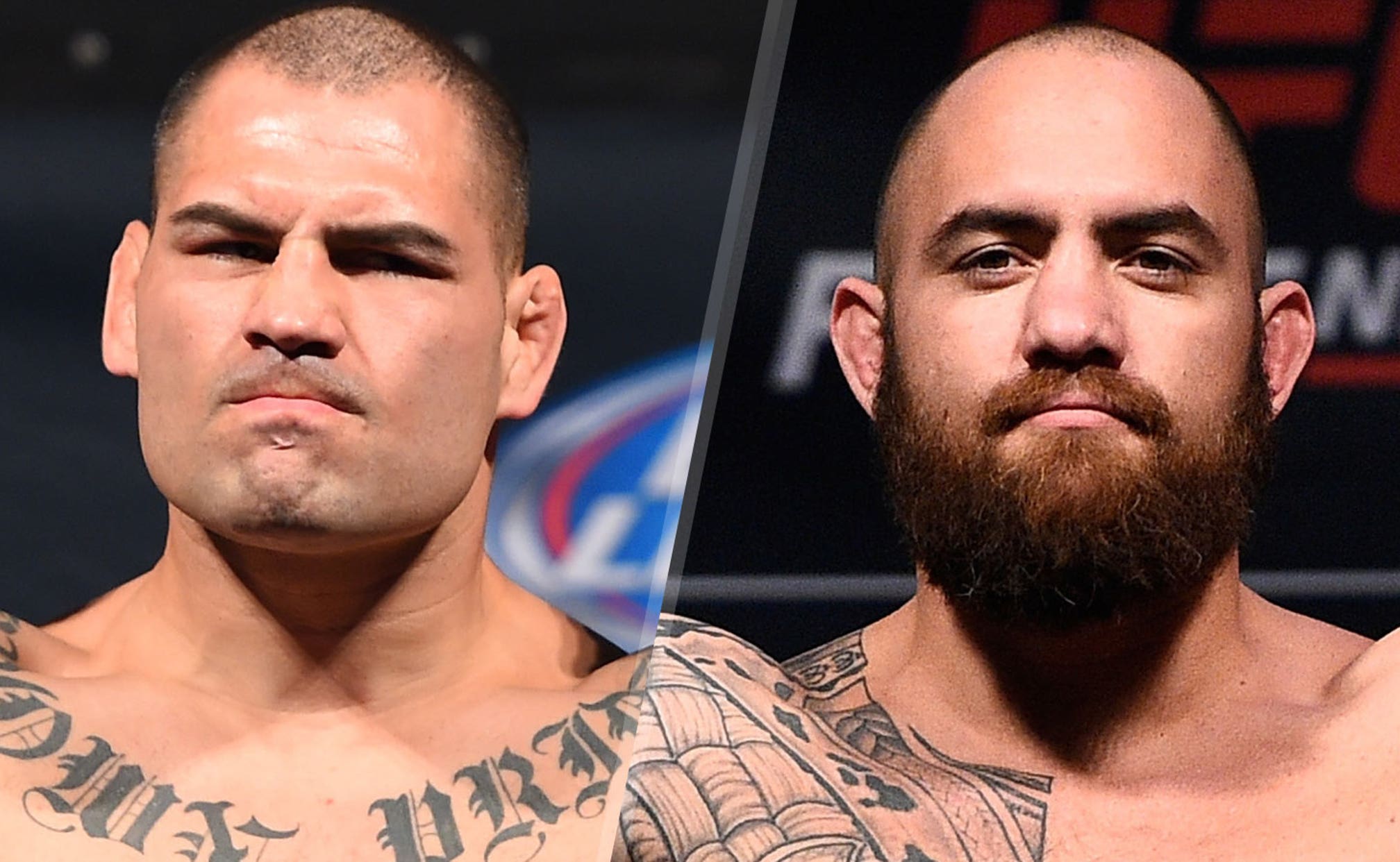 previous story
Meet the most interesting player in the NCAA tournament
next story
Chip Kelly on Colin Kaepernick: 'I'd love to have him'

Cain Velasquez vs. Travis Browne in the works for UFC 200 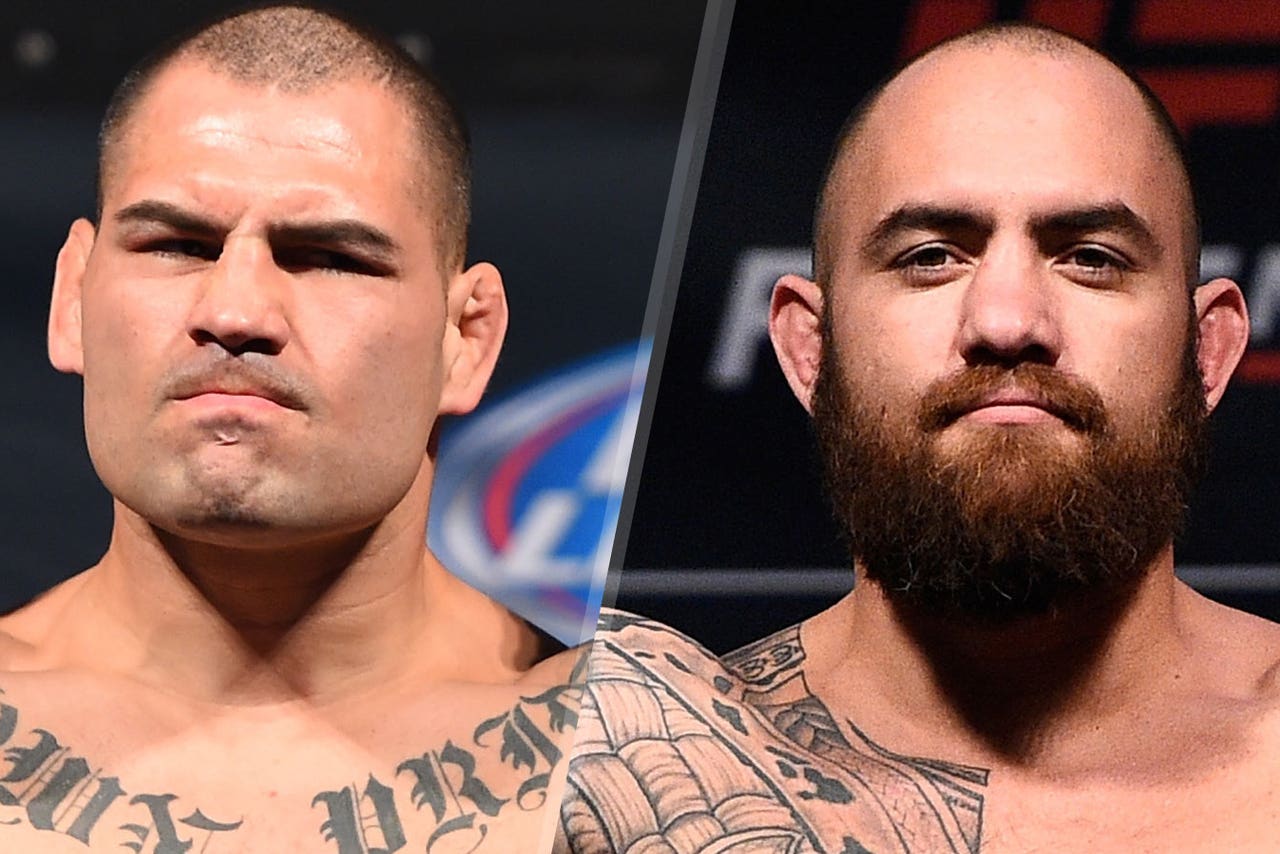 The first fight in the works for UFC 200 will pit former heavyweight champion Cain Velasquez against Travis Browne at the upcoming show on July 9 at the new T-Mobile Arena in Las Vegas.

Sources confirmed the matchup to FOX Sports along with a report from "UFC Tonight" on Wednesday. The fight has not been made official by the UFC as of yet.

Velasquez will fight for the first time since losing the heavyweight title in 2015 to current champion Fabricio Werdum.

Velasquez was expected to face Werdum in a rematch in February, but a back injury forced him out of the fight and into surgery to repair the damage.

Now that he's healthy again, Velasquez will look to earn another title shot when he fights in July as part of one of the biggest UFC cards of all time.

As for Browne, he'll look for his second straight win following a TKO victory over Matt Mitrione in January.

The Hawaiian heavyweight has bounced back and forth between wins and losses over his last five fights. Adding Velasquez to his resume as a victory would signify the biggest win of Browne's UFC career and would put him back in the mix for a title shot.

With Velasquez and Browne expected to meet at UFC 200, it's likely the first domino to fall as the promotion begins to put together the marquee event of 2016.

No other fights have been announced as of yet, but it's likely featherweight champion Conor McGregor will also join the card with a slew of other title fights as options to headline one of the biggest shows in UFC history.