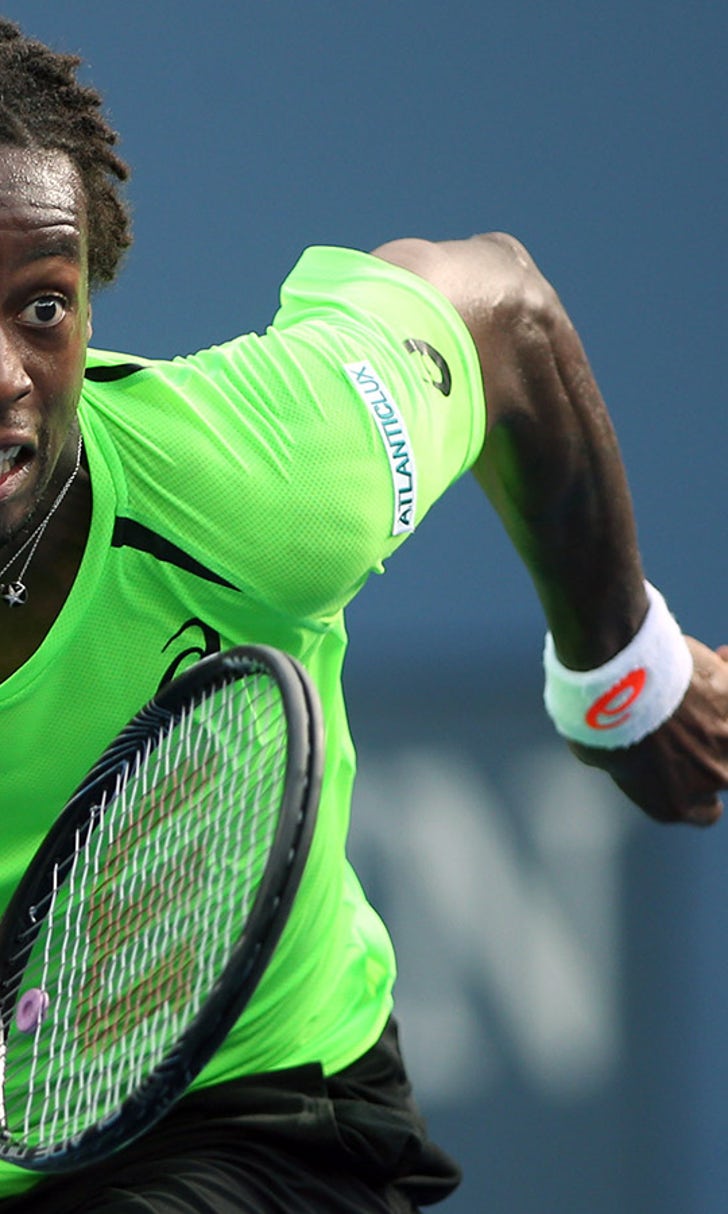 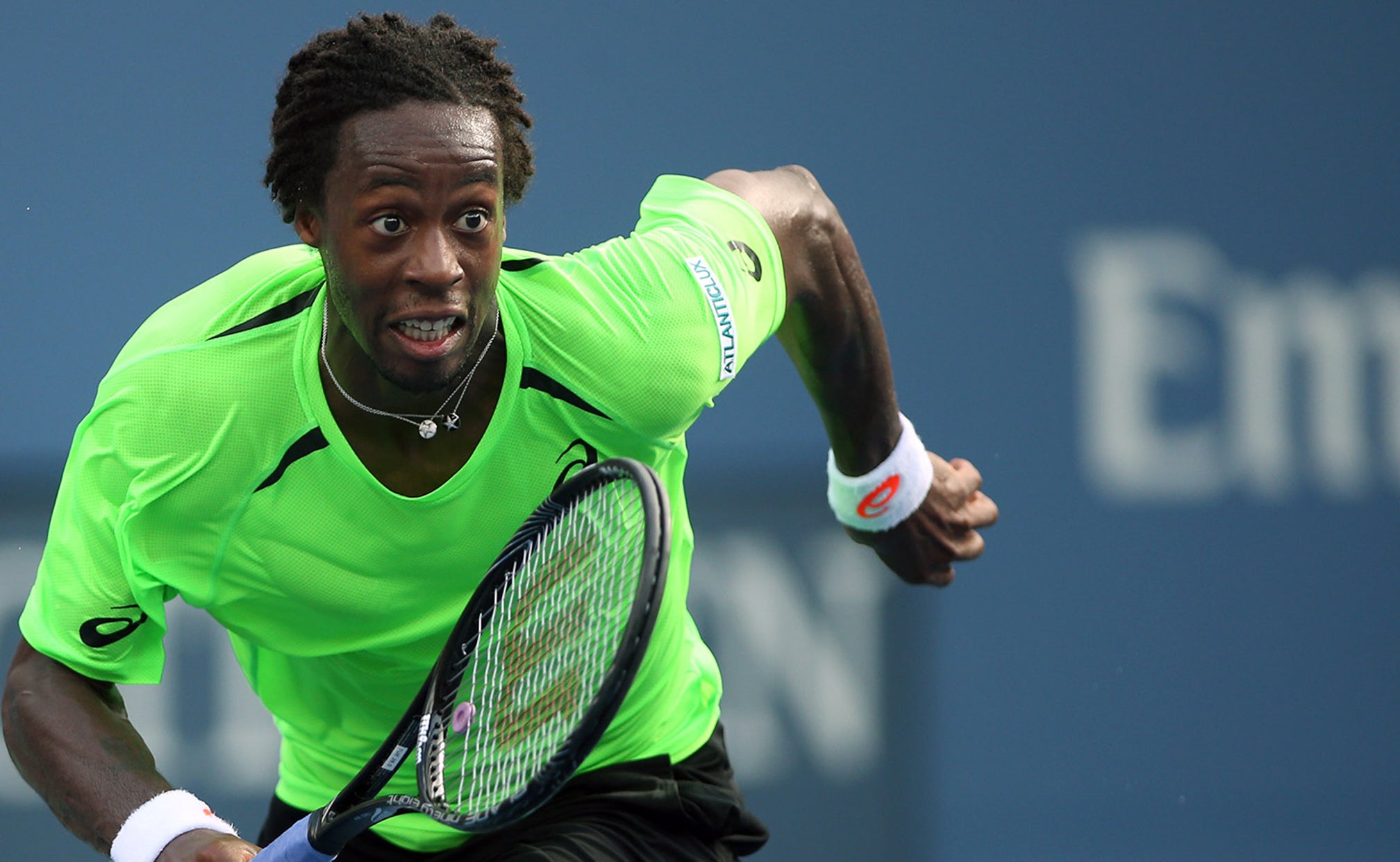 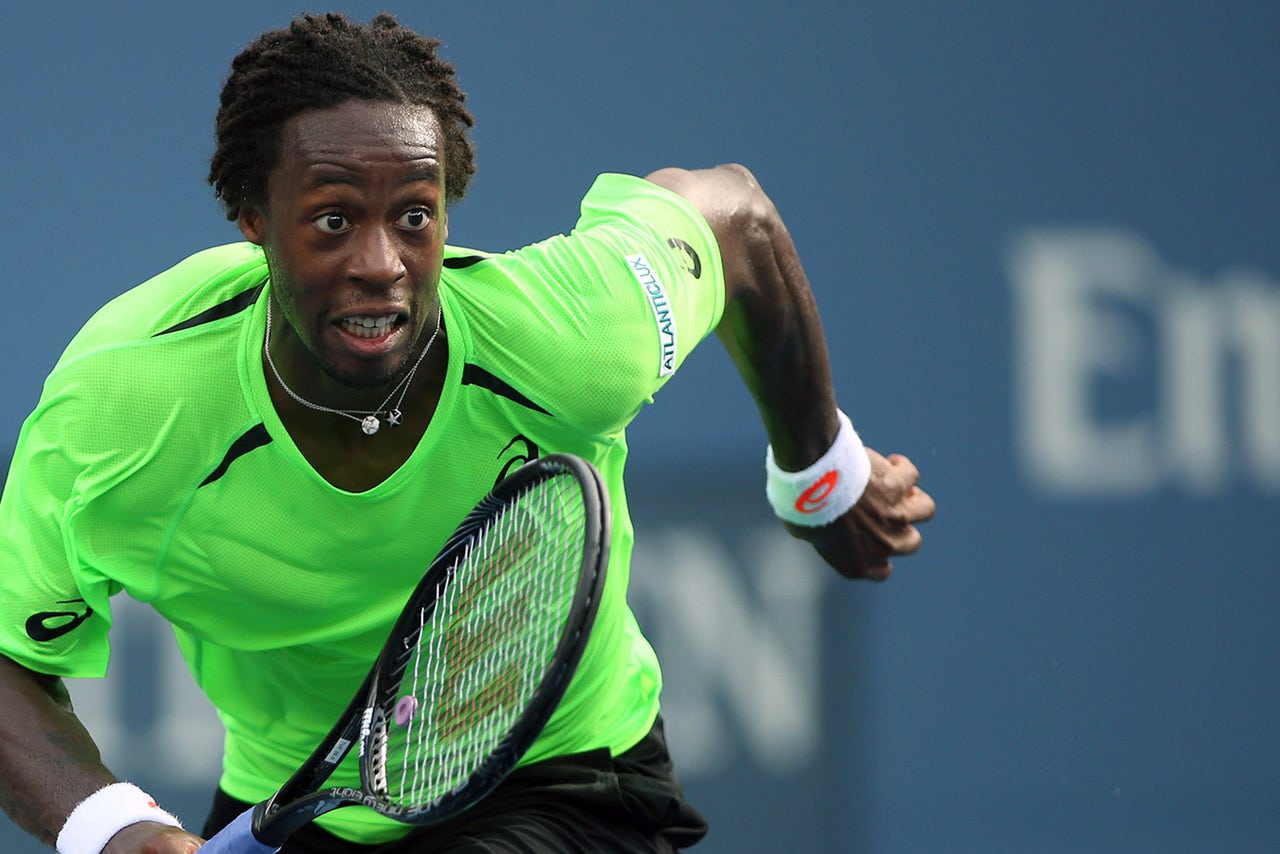 Saying he has recovered from a back injury, Roger Federer has the chance to finally win one of the only notable titles missing from his collection.

Federer will play Gael Monfils on Friday in the second singles match as Switzerland takes on France in the final of the Davis Cup. Australian Open champion Stan Wawrinka will open the best-of-five series on indoor clay against France's Jo-Wilfried Tsonga in this northern French city.

Federer, a 17-time Grand Slam champion, was doubtful for the final after injuring his back last week during his three-set win over Wawrinka in the semifinals at the ATP finals in London. The injury forced him to pull out of the title match against Novak Djokovic on Sunday.

Federer said a final practice session hours before Thursday's draw convinced him he would be able to step on court Friday. Whether he is 100 percent fit remains uncertain.

"We'll see tomorrow how it goes, but I practiced well today ... and I was really pleased to see that I was able to give it a go," the second-ranked Federer said.

"If there was a risk it would impact the rest of my life, obviously I would not play," he added. "But I had similar problems in the past and I can draw from that experience to know what I can actually do."

Along with an Olympic gold medal in singles, a Davis Cup title is the only major hole in the 33-year-old Federer's resume.

Switzerland is bidding for its first Davis Cup title, while France is seeking its 10th. This is the 13th meeting between the two nations, with France leading 10-2.

The doubles on Saturday will pit French pair Julien Benneteau and Richard Gasquet against Marco Chiudinelli and Michael Lammer, but team captains can change their lineup up to one hour before the match. If Federer is judged fit enough to play over three days, he is expected to be picked for the doubles alongside Wawrinka.

In the reverse singles Sunday, Federer will play Tsonga, and Wawrinka will face Monfils in the potentially decisive fifth match.

Wawrinka and Federer said they have smoothed over their relations after the tense London match. Wawrinka complained to the chair umpire during the match that Federer's camp was making noise as Wawrinka prepared to return serve at a crucial stage of the third set.

Federer's presence is a huge boost for the Swiss team, which has won just one of the 10 ties it has played without him in the top-tier World Group since his debut in the competition.

The French players played down Federer's injury, saying they never thought he would withdraw from the tie at the 27,000-capacity Pierre Mauroy Stadium.

Monfils is preparing for a rematch of his epic quarterfinal against Federer at the U.S. Open in September, when the Frenchman lost in five sets after going up two sets to one and failing to convert two match points.

"For sure I will have this special match in my mind," Monfils said. "But this one will be different. You have someone with whom you can share your emotions during the match: the captain, who can help me if maybe I'm tight in the match."

French captain Arnaud Clement said Monfils' current form was the decisive factor when he picked him over Richard Gasquet.

Wawrinka, meanwhile, said he has recovered faster than expected from his loss to Federer in London last Saturday, when he wasted four match points.

"It was easier than I thought," Wawrinka said. "First I was destroyed, and it was difficult on Sunday, too, when I learned about Roger's injury. But when I came here on Monday, something really positive started, and I was surprised how easy it was to switch."