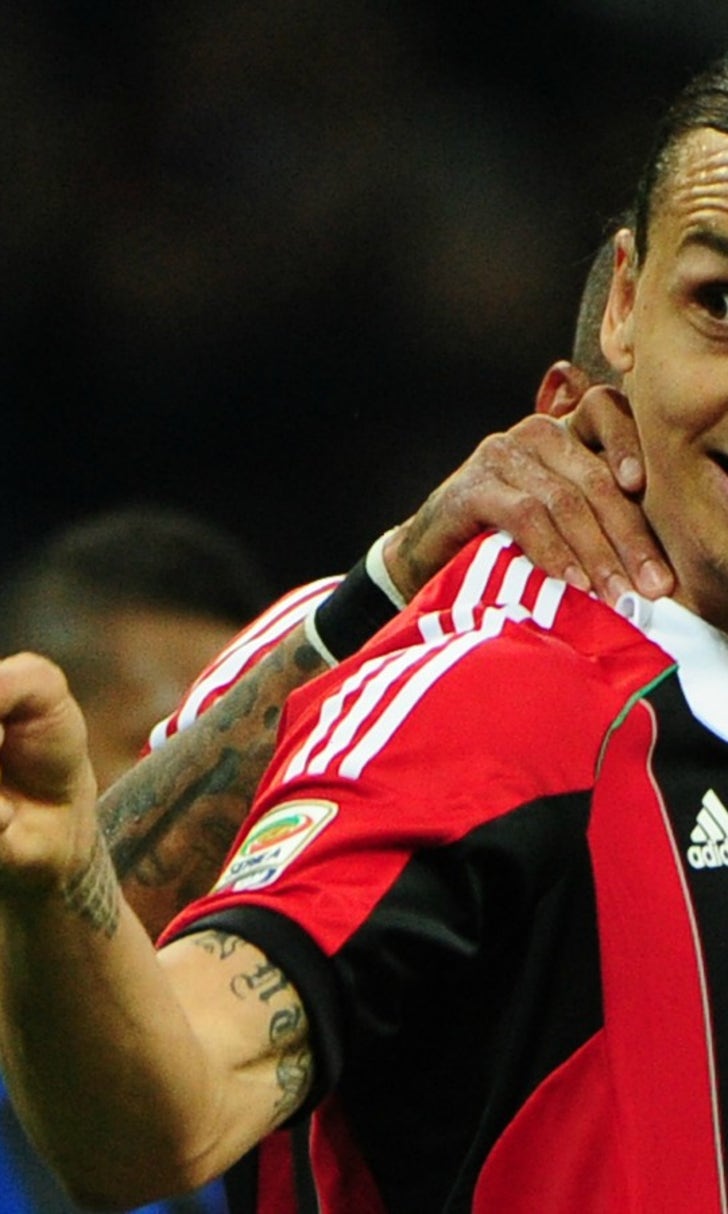 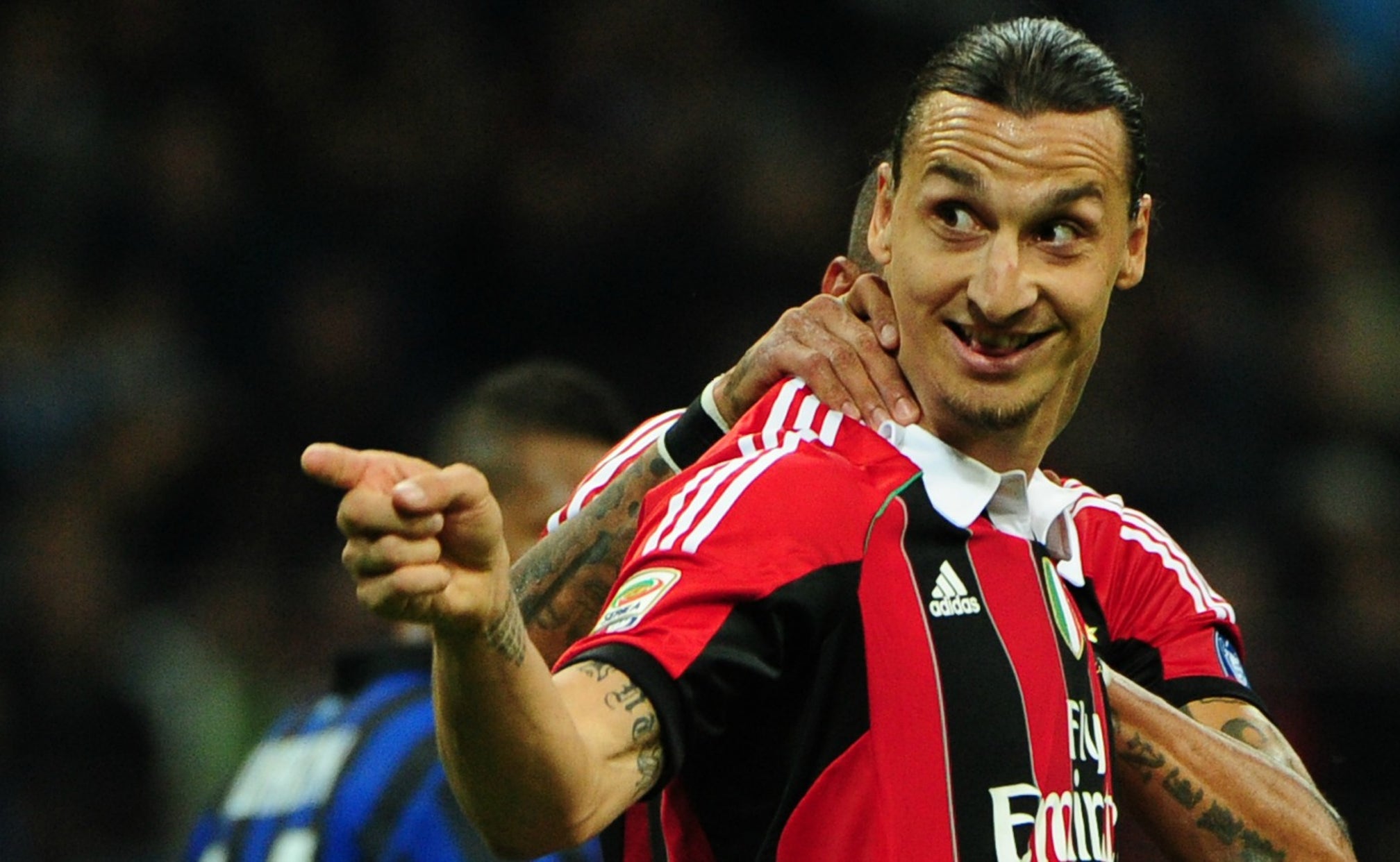 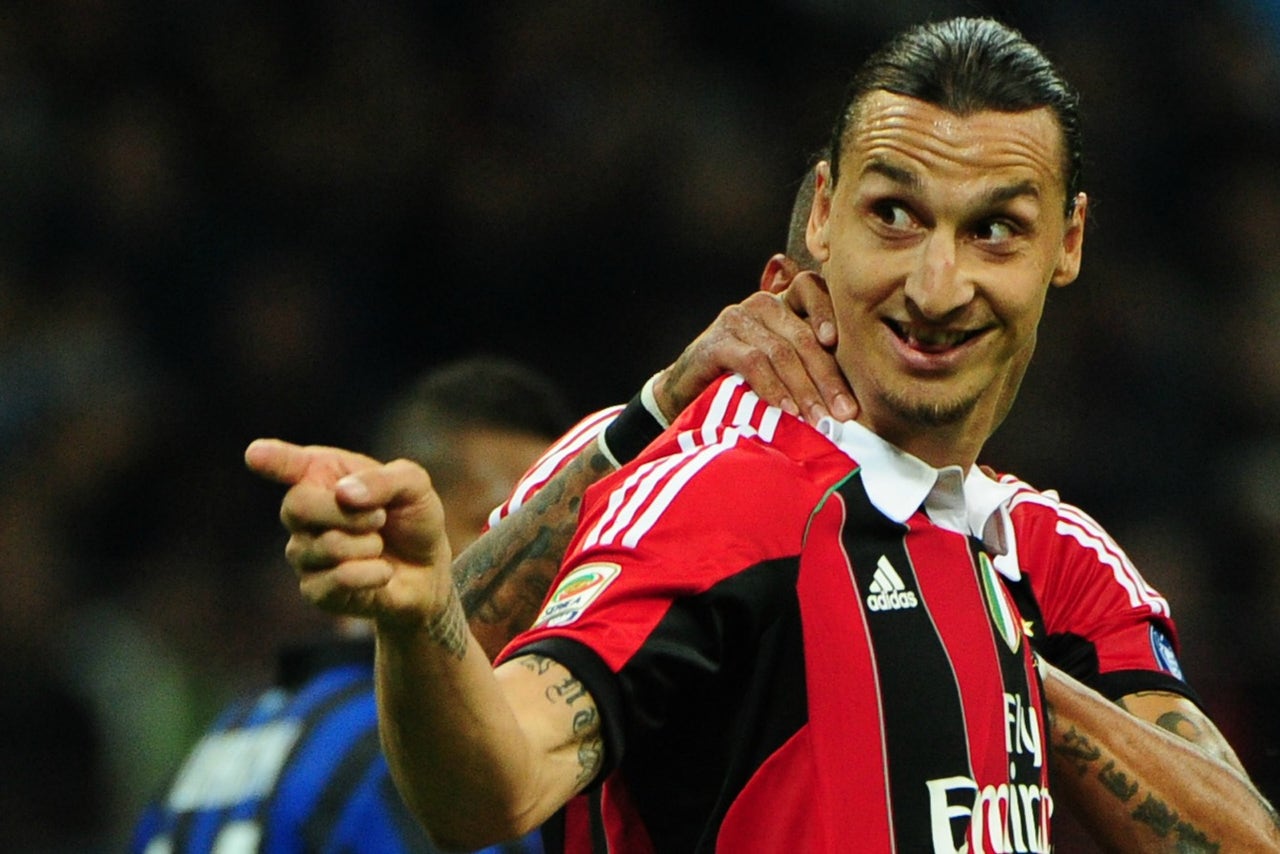 Zlatan Ibrahimovic could make a sensational return to AC Milan when his contract at Paris Saint-Germain comes to an end, according to his outspoken agent Mino Raiola.

Sweden international Ibrahimovic has not yet agreed to a contract extension with the Ligue 1 champion and has been linked with a string of Premier League clubs, including Manchester United, Arsenal and West Ham.

There has also been reported interest from Qatar and MLS, with Ibrahimovic set to make a decision on his future at the end of the season.

But Raiola claims Ibrahimovic might be interested in re-joining the Rossoneri, with whom he won the Serie A title during a two-year stay before leaving for the French capital in July 2012.

In an extract from an interview in Italian GQ magazine published in Corriere della Sera, Raiola said: "Ibrahimovic could return to Italy, to Milan."

Raiola is also the representative of controversial Milan striker Mario Balotelli, who has struggled for form since re-joining the club on a season-long loan from Liverpool, scoring just once in 19 Serie A outings.

After showing much promise as a youngster, the now 25-year-old striker saw his career stall after an unhappy spell at Anfield, while off-field misdemeanors have often overshadowed his performances on the pitch.

But Raiola believes Balotelli would have been a contender for the coveted Ballon d'Or award if he had a footballing brain like Ibrahimovic's.

"Balotelli? If he had Ibra's head, [Barcelona star Lionel] Messi would have fewer Ballon d'Or awards."