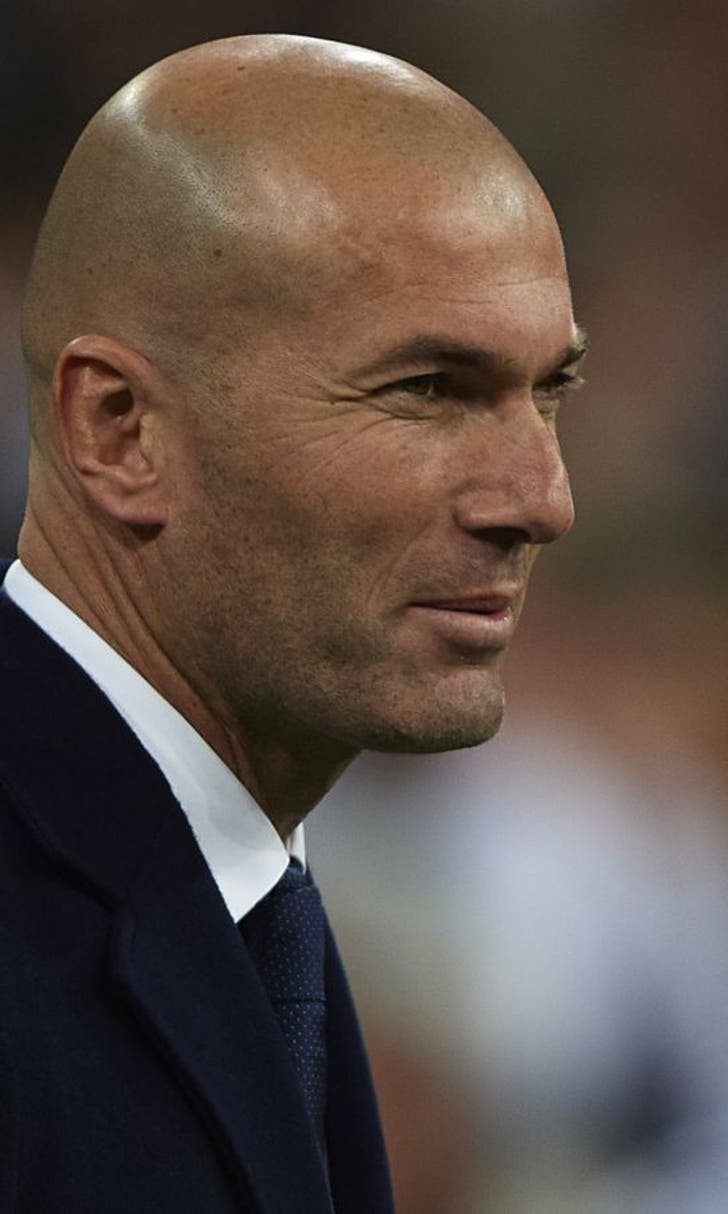 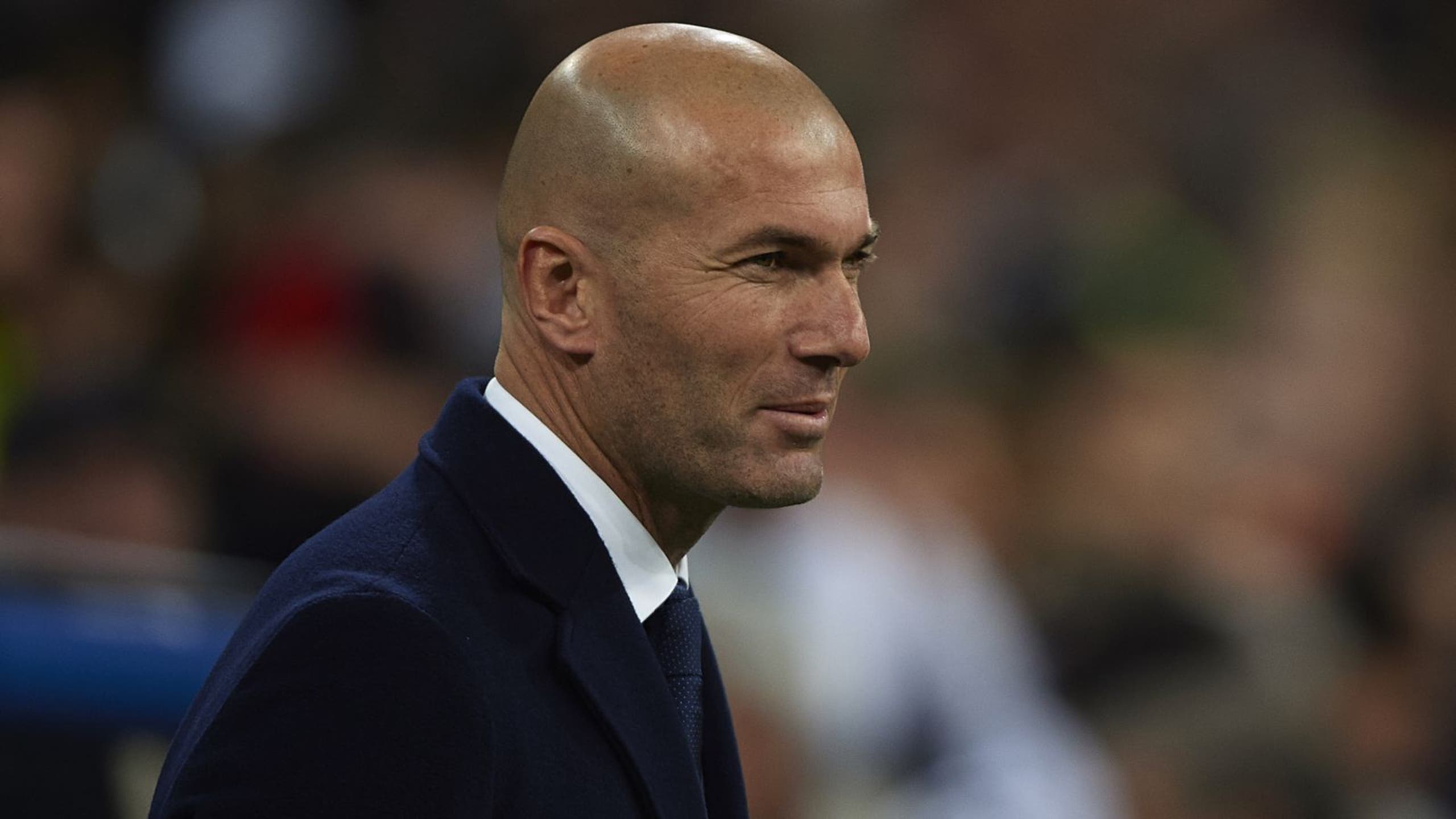 Zidane insists Real Madrid 'can do great things' this season 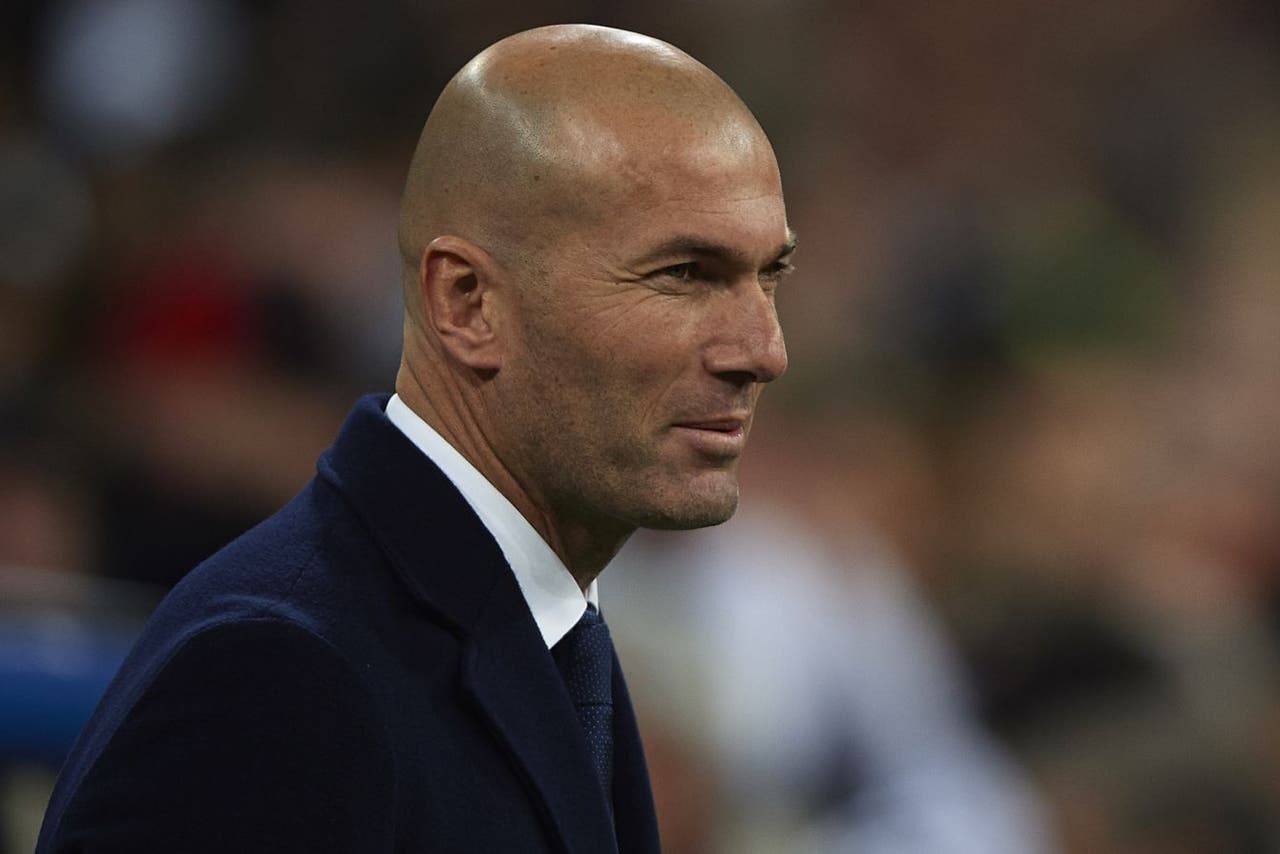 Real Madrid coach Zinedine Zidane insists his side "can do great things" this season after watching them thrash Sevilla 4-0 on Sunday.

With Karim Benzema back in the starting line-up after a three-week absence through injury, Zidane was able to call upon his first-choice attacking trio of the French striker, Gareth Bale and Cristiano Ronaldo for the first time in over two months, and each of them got on the scoresheet, as did substitute Jese.

Real Madrid play Barcelona when they return from the international break on April 2, and Zidane believes his team can still salvage a disappointing season if they produce repeat performances.

"It was a difficult game but I'm very satisfied after the performance. If we play like this in every game we can do great things, and the players know that," Zidane told a press conference.

"Every game is different but we have to play with the same level of intensity as we did tonight in all of them. If we do that then I'll have nothing to worry about.

"Before the game I said we had had one of our best week's training and this performance is the fruit of that work. I'm very happy, it's one of the best games since I've been here.

"Clasicos are always special. We have to keep improving and it was important to head into it with a victory. We're ready, it'll be a great game."

Zidane also heaped praise on the returning Benzema, who opened the scoring after just six minutes.

"He played really well, like everyone else, but he especially played well. His goal helped us a lot. He coped well physically too, it's only one game and we all need to keep going, but it's looking very promising," he said.

Three weeks ago Zidane declared Madrid were no longer in the title race after losing to local rivals Atletico Madrid, but said his side's main target domestically was to catch the Rojiblancos, who sit just one point above them in second place.

"Our objective is to move ahead of Atletico and finish second, that's our task. We need to keep picking up points and prepare for what we have ahead of us," Zidane added.