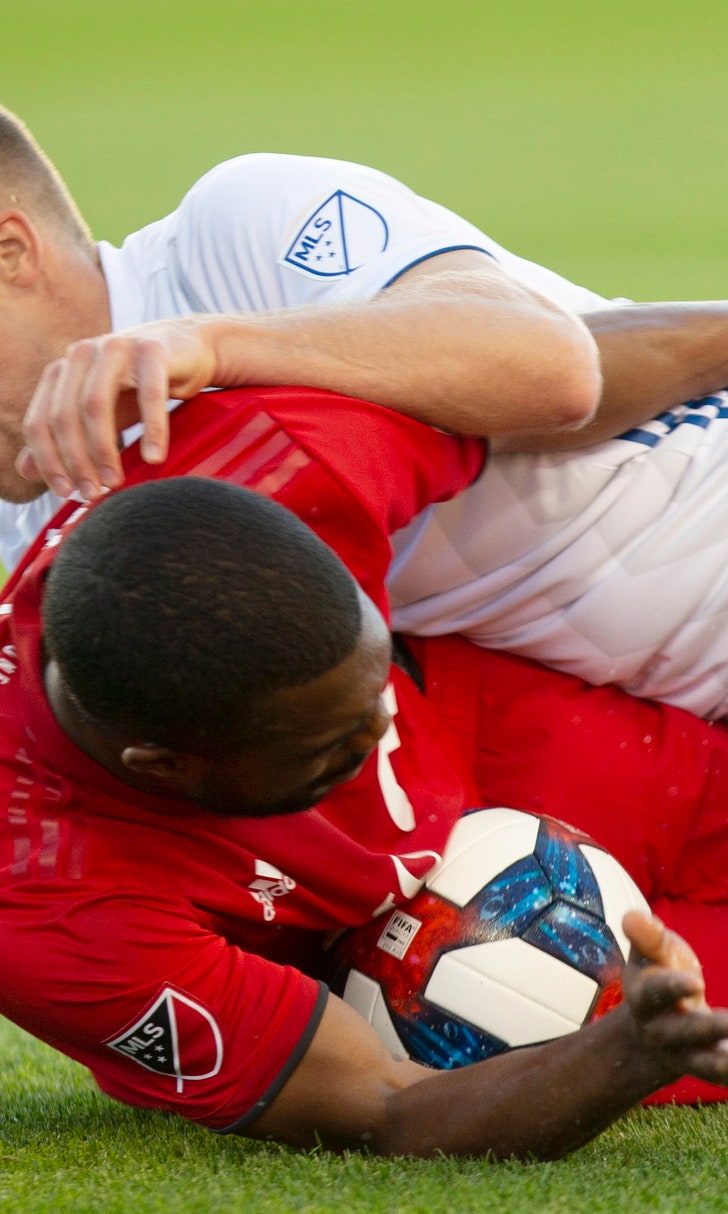 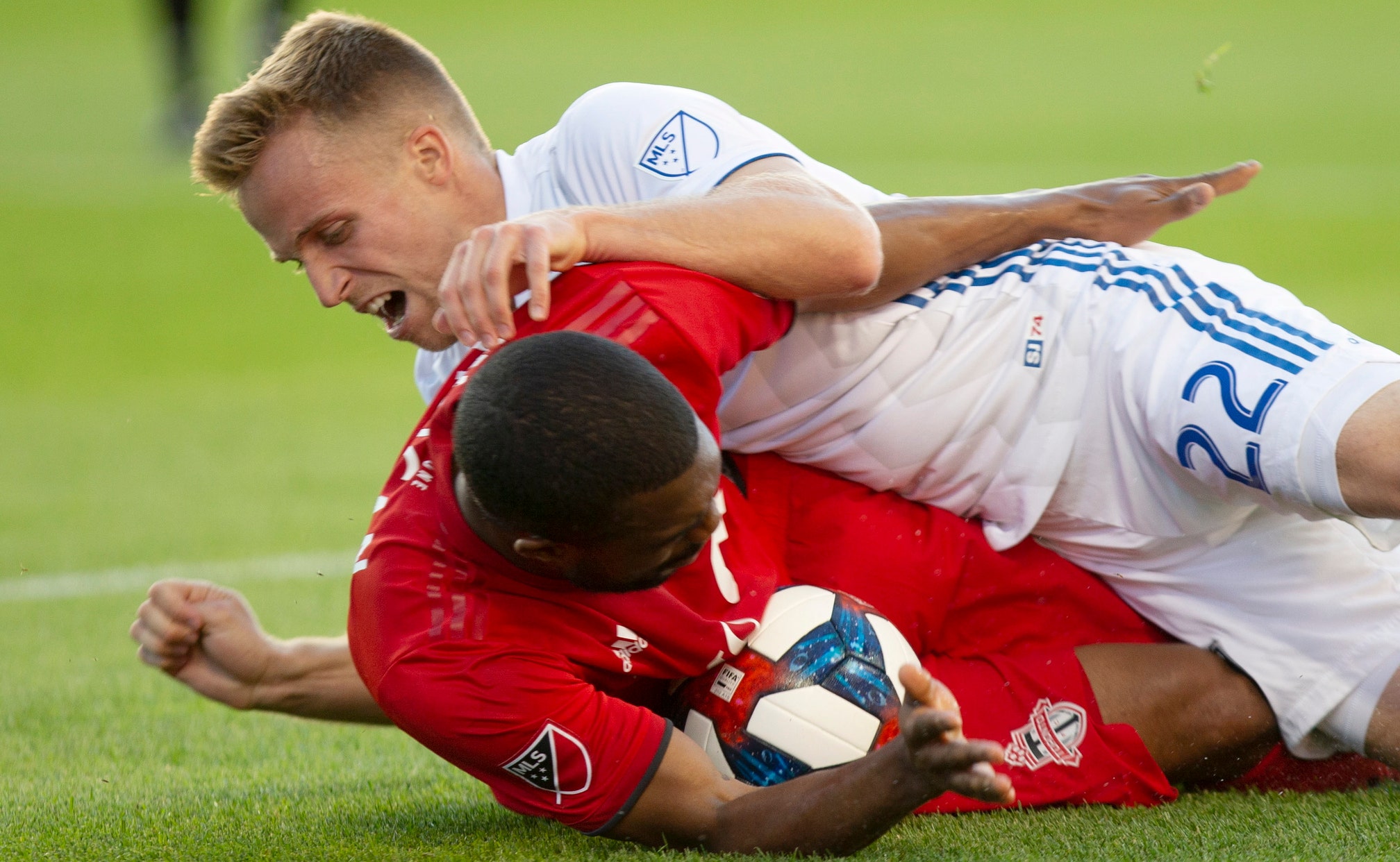 The MLS career goals leader scored both from close range.

Wondolowski got a yard's separation from Drew Moor and deftly redirected in Cristian Espinoza's cross in the 37th minute to tie it at 1. The go-ahead goal in the 81st minute was a virtual replay, with Espinoza finding Wondolowski in space.

The San Jose striker has six goals in two games. He scored all four goals in a 4-1 victory over Chicago last weekend to surpass Landon Donovan's league record of 145 goals and up his career total to 148.

San Jose (5-6-2) won for the first time in six road games this season.