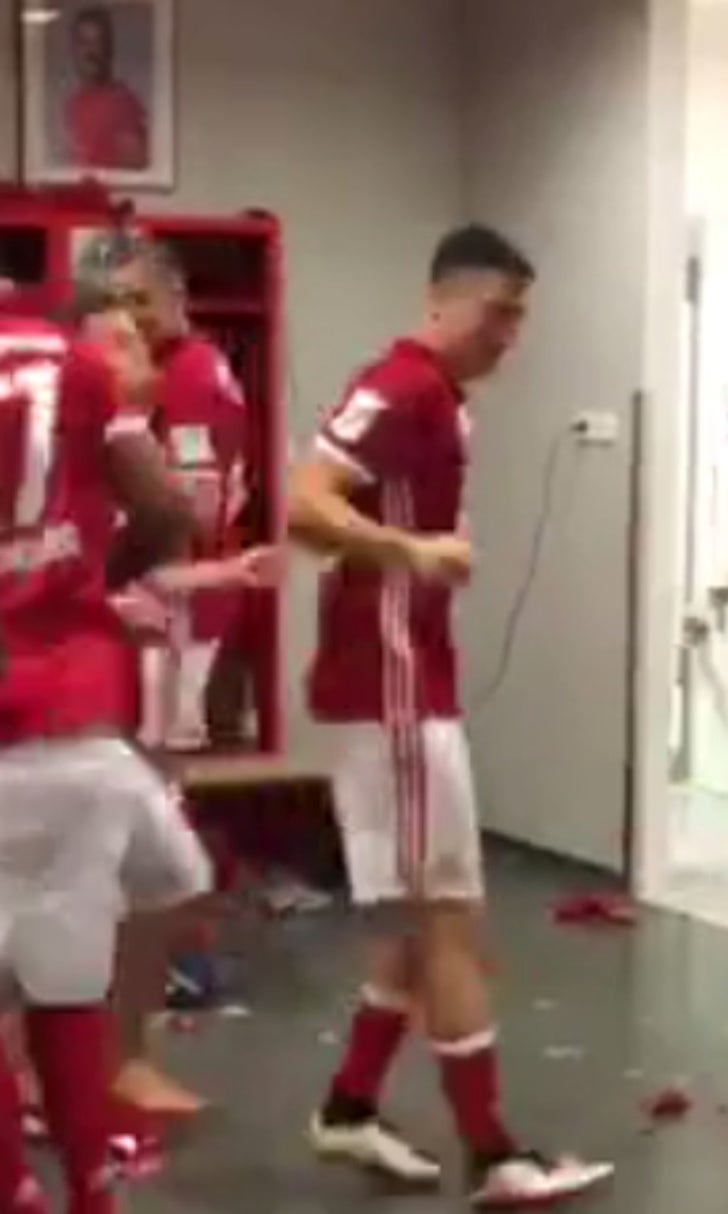 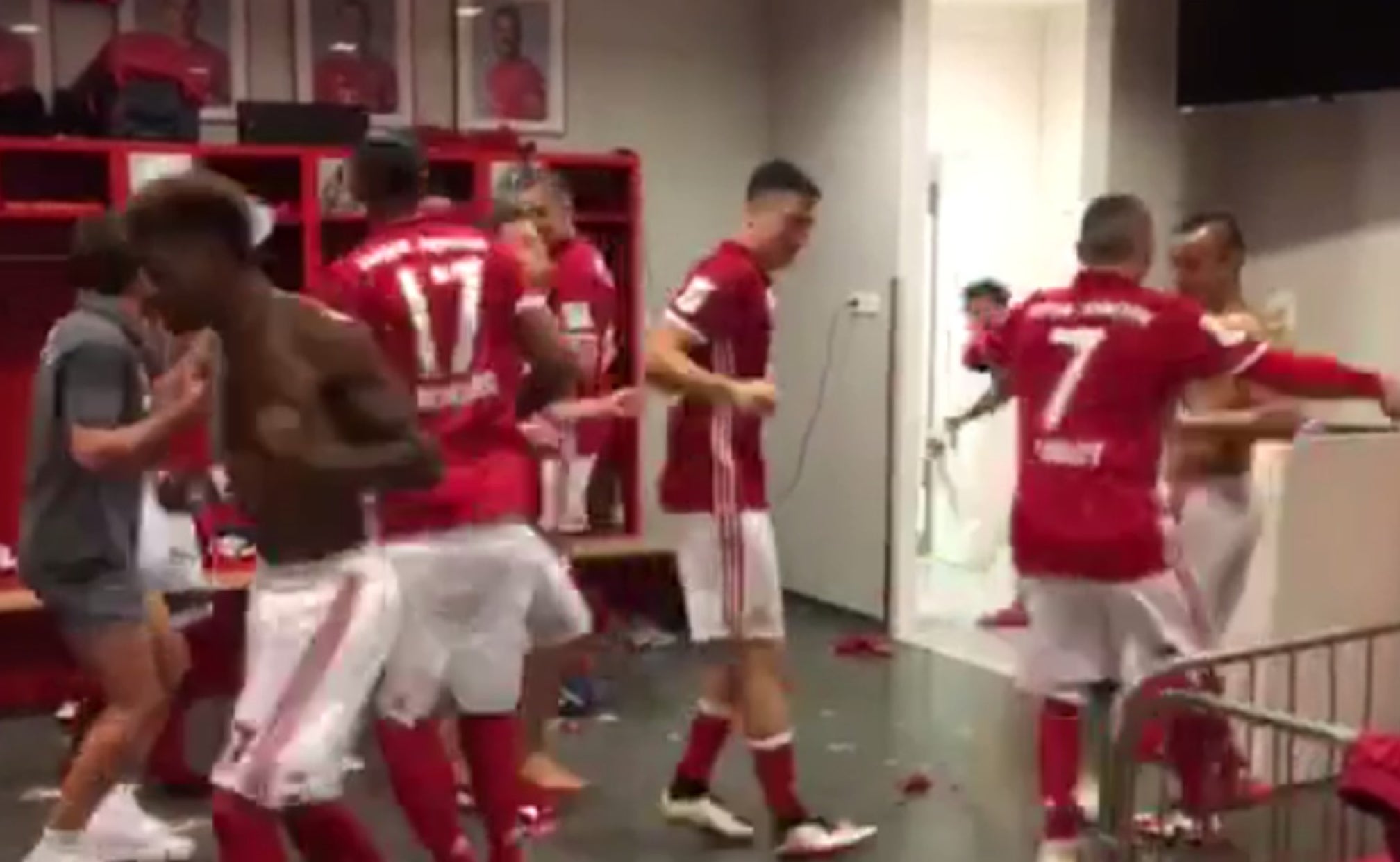 The Running Man Challenge swept the United States months ago. Since, it has started to make its way around the world.

So after Bayern Munich celebrated their fourth consecutive Bundesliga title on Saturday, guess what they did? The Running Man Challenge, of course.

We can thank David Alaba for this bit of brilliance. He both posted this video and almost certainly came up with the idea because nobody in European soccer is as enamored with American culture as Alaba.

Unfortunately, it doesn't look like any amount of passion and knowledge on Alaba's part can help Franck Ribery and Mario Gotze's moves. Alaba could spend hours working with them, but they are lost causes. When you have that little rhythm, you're screwed.

The good news is that when you're a four-time reigning Bundesliga champion, your dancing ability is irrelevant. So you're safe, Franck and Mario. Meanwhile, David, you're great as always.