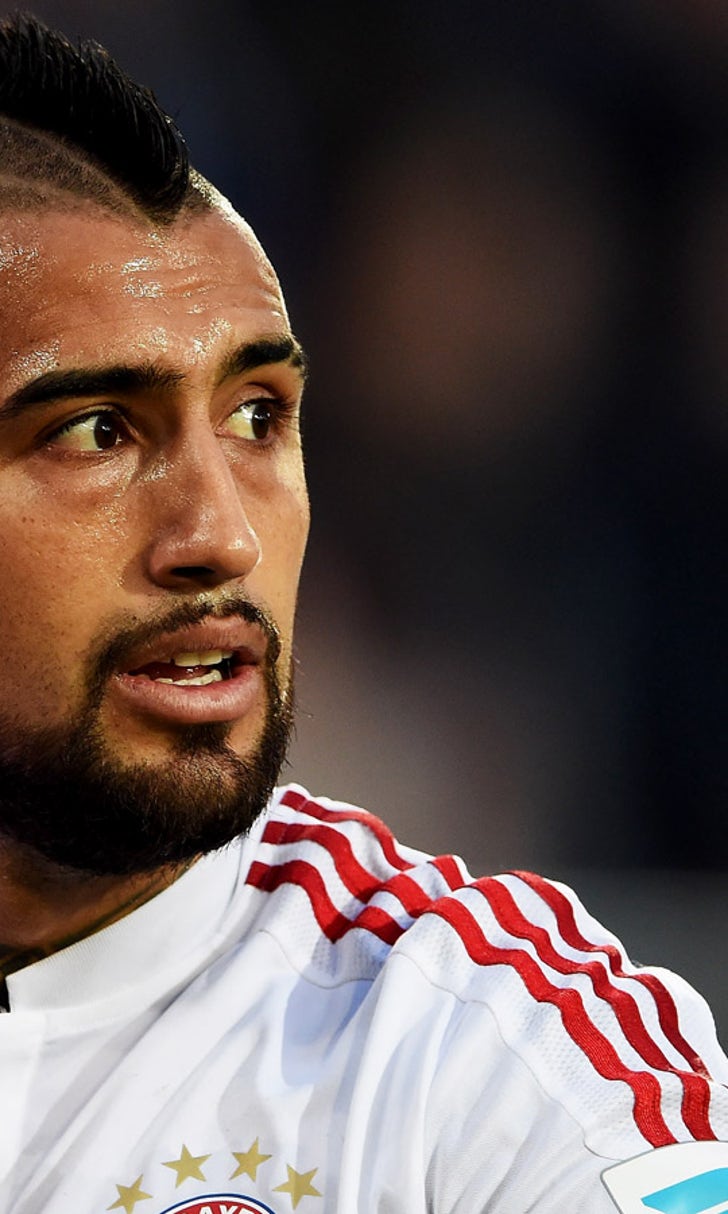 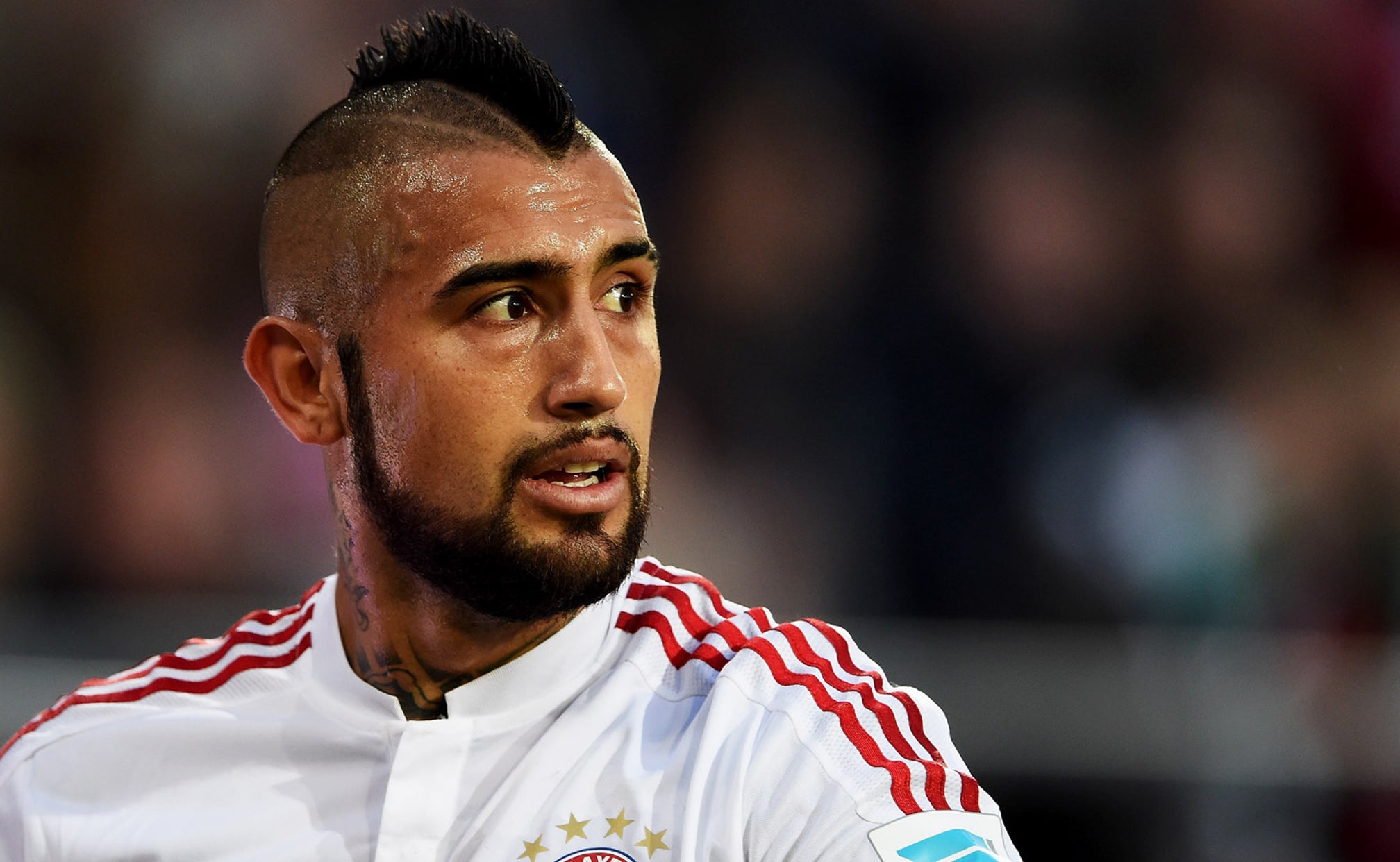 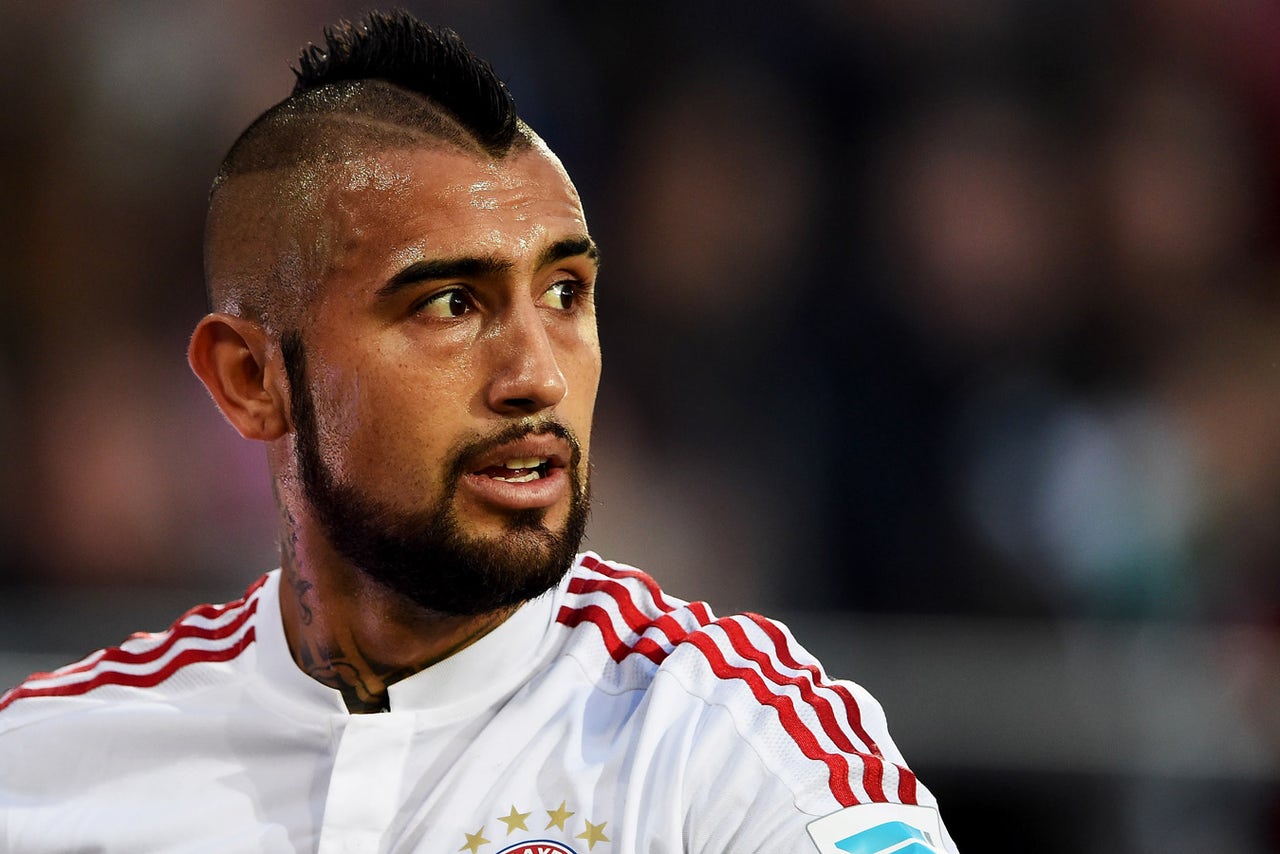 Vidal, 28, helped Juventus win a fourth straight Serie A title before moving to Bayern in July, despite reported interest from Old Trafford.

The Chile international, who also spent four years in the Bundesliga with Bayer Leverkusen, said he could not turn down the opportunity to play for Bayern boss Pep Guardiola.

"Yes, there was a chance to come to England," Vidal told The Times. "It was last summer, and at one point, we thought that is what would happen.

"I liked the opportunity that they had offered me, but eventually it did not happen and I chose to come to Bayern. There are always many teams around that go to my agent.

"I wanted to come to a team this strong and to a project that is so ambitious. I feel very happy.

Vidal has made 22 league appearances for Bayern this season, scoring twice, after joining the club for 37m euros (£28.9m) in July.