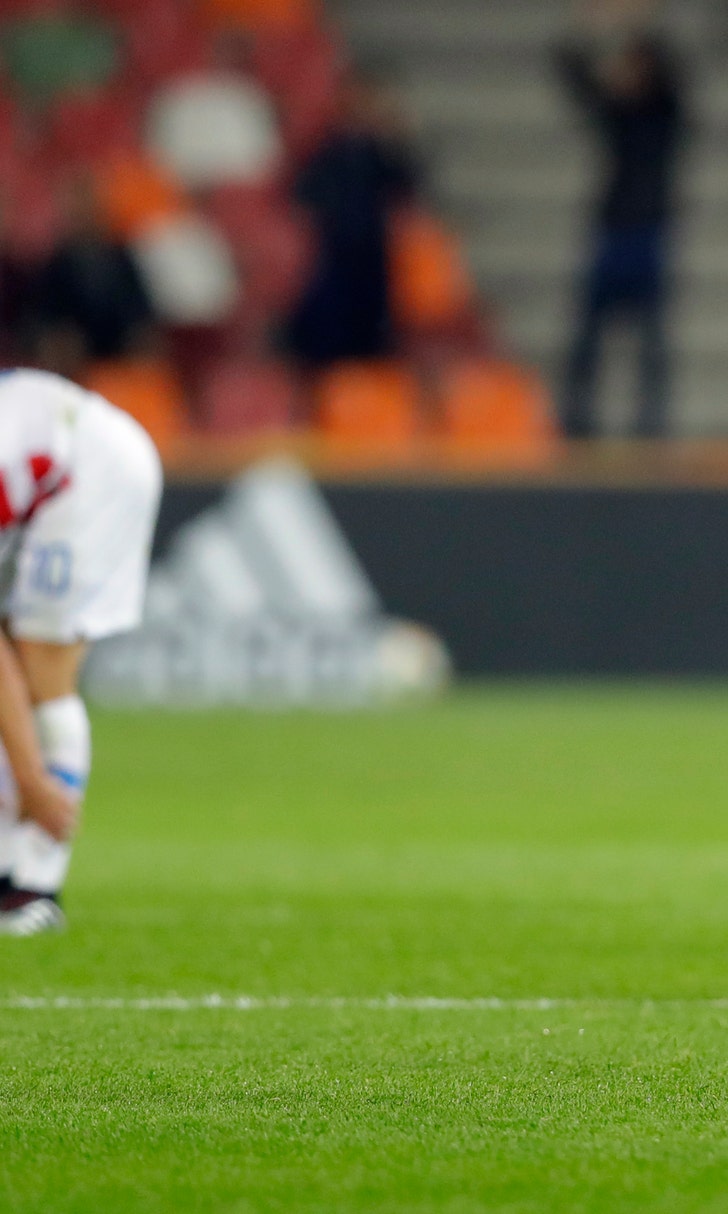 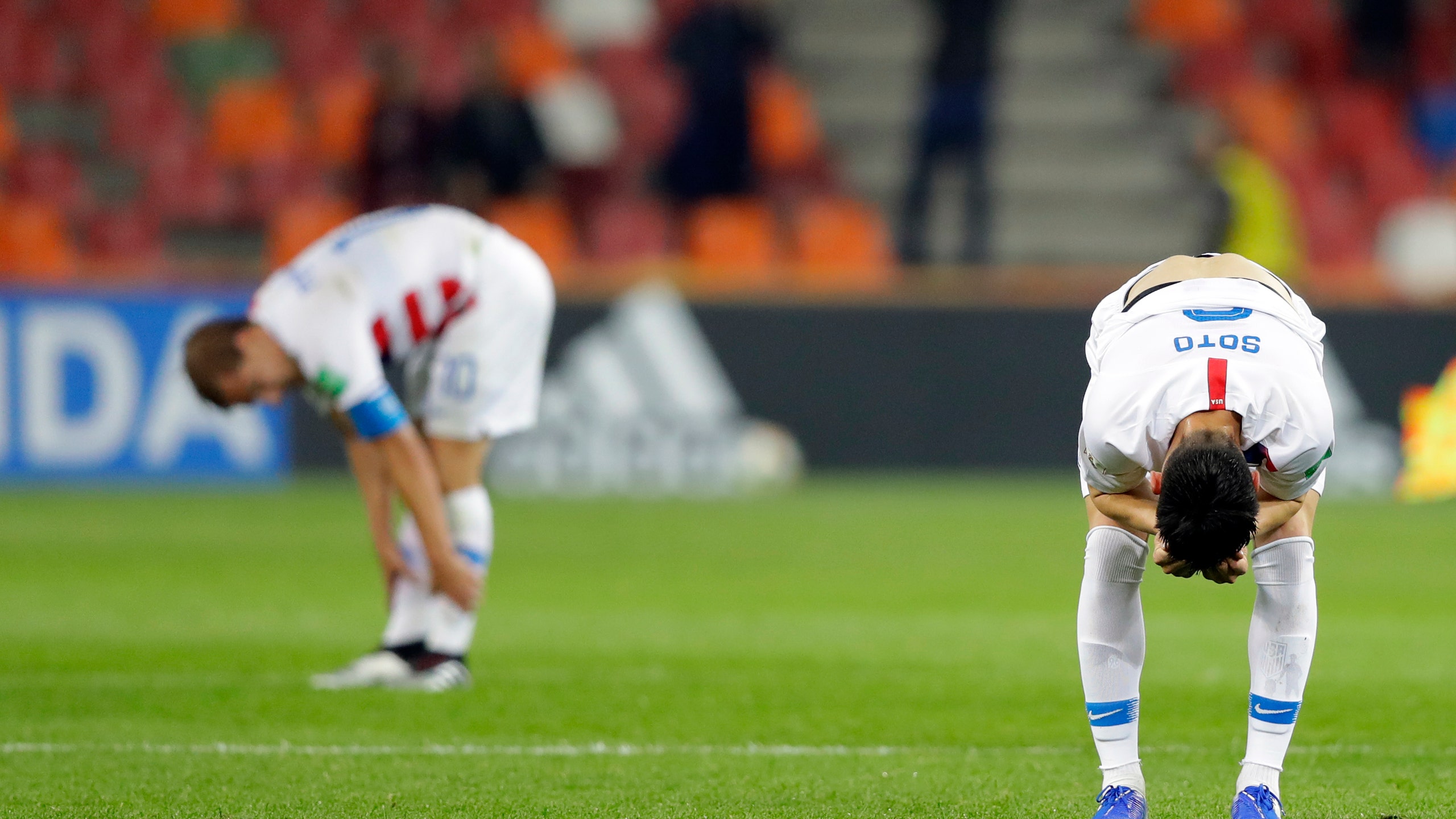 US loses Under-20 World Cup opener 2-1 to Ukraine

Denys Popov scored on a header off a corner kick in the 51st minute, and Ukraine beat the United States 2-1 Friday at Bielsko Biala, Poland, in the Americans' opener at the Under-20 World Cup.

Serhii Buletsa put Ukraine ahead in the 26th minute. Heorhii Tsitaishvili played a long pass from before the midfield stripe to Buletsa. Defender Sergino Best went up with Buletsa but didn't get his head on the ball, which bounced toward the net. Buletsa ran onto the ball and volleyed past goalkeeper Brady Scott from 10 yards.

Dest played the ball ahead to Servania, who tapped it to Konrad De La Fuente as Dest streaked toward the penalty area. De La Fuente returned the ball to Dest, who sent it wide to Tim Weah on the left flank. Weah, a son of former Liberia President and former FIFA player of the year George Weah, crossed into an unmarked Servania, who poked the ball in with his right foot from 5 yards.

Servania made a bow and arrow celebration, was mobbed by teammates, then air sparred with Chris Gloster.

The U.S. plays Nigeria on Monday and closes the group stage against Qatar on May 30. The Americans were eliminated in the quarterfinals in 2015 and 2017.

Ukraine
share story
those were the latest stories
Want to see more?
View All Stories
Fox Sports™ and © 2021 Fox Media LLC and Fox Sports Interactive Media, LLC. All rights reserved. Use of this website (including any and all parts and components) constitutes your acceptance of these Terms of Use and Updated Privacy Policy. Advertising Choices. Do Not Sell my Personal Info