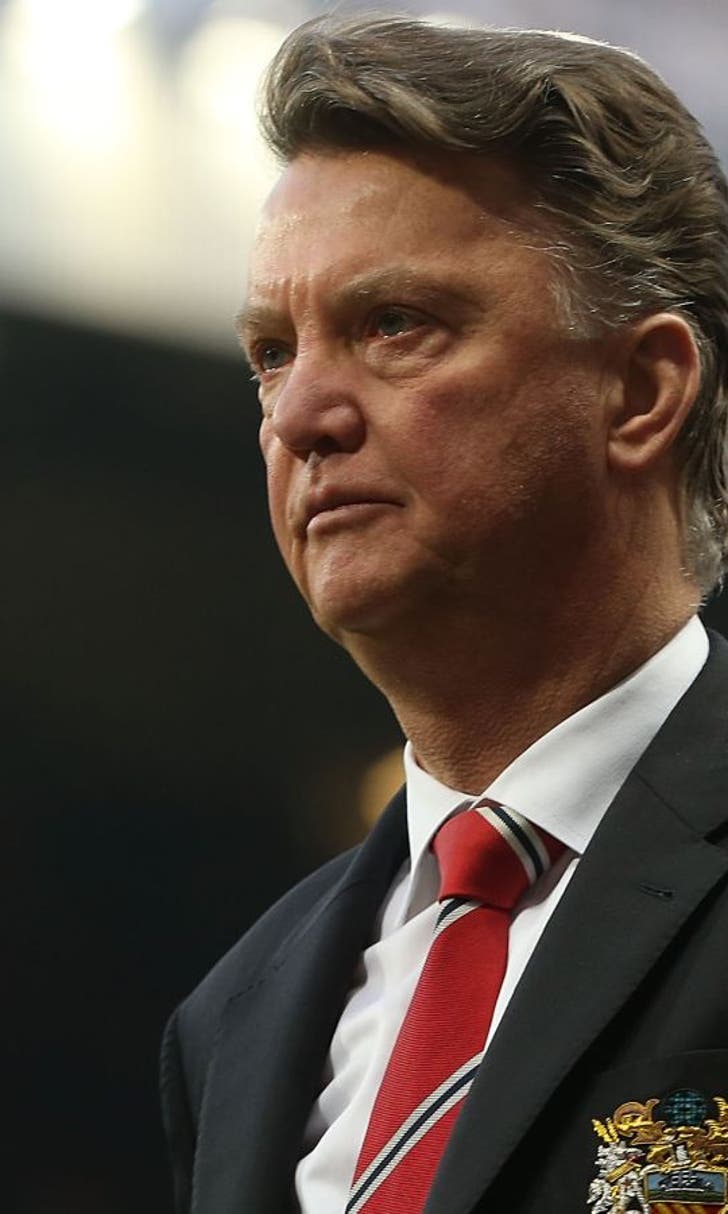 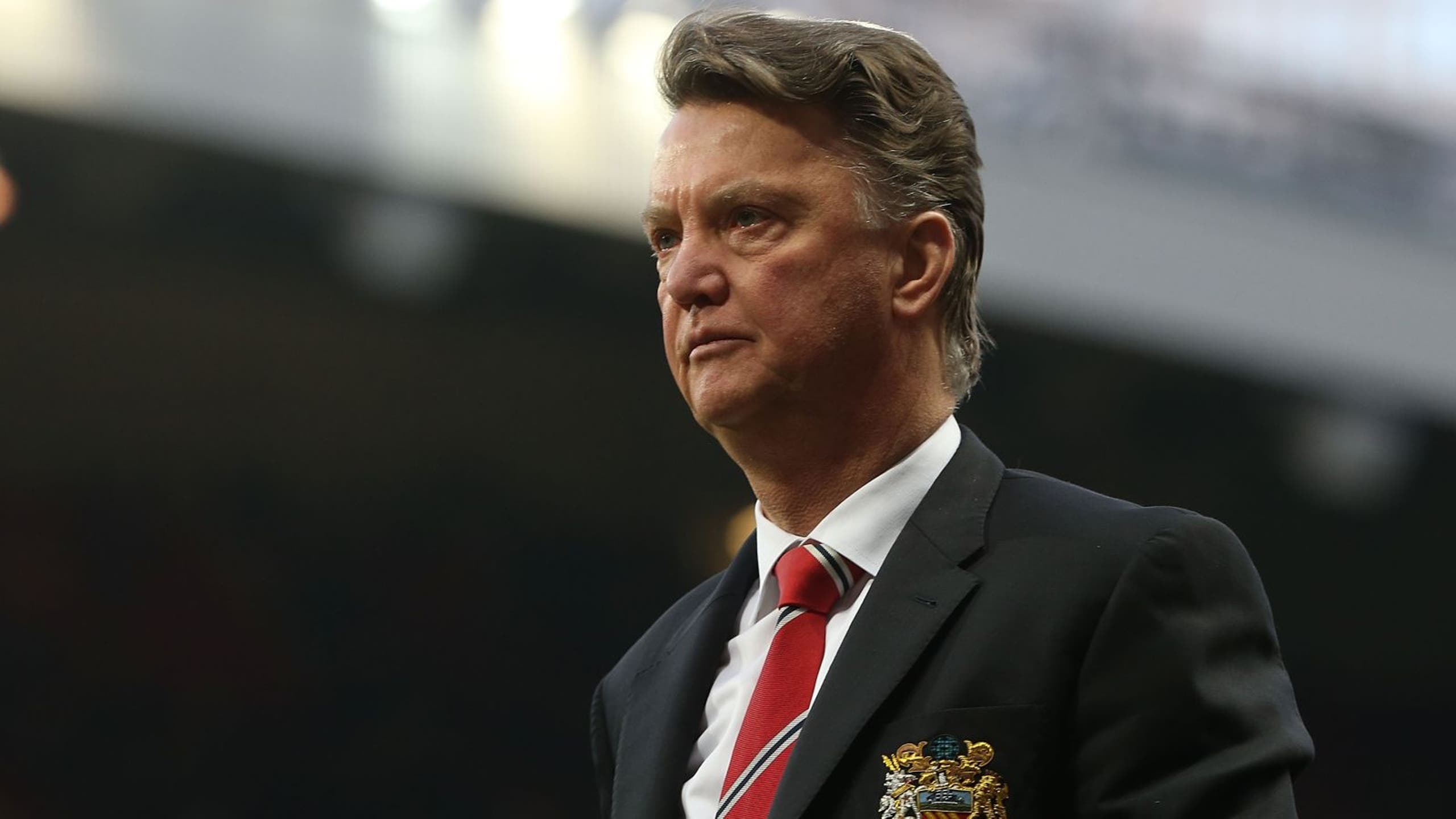 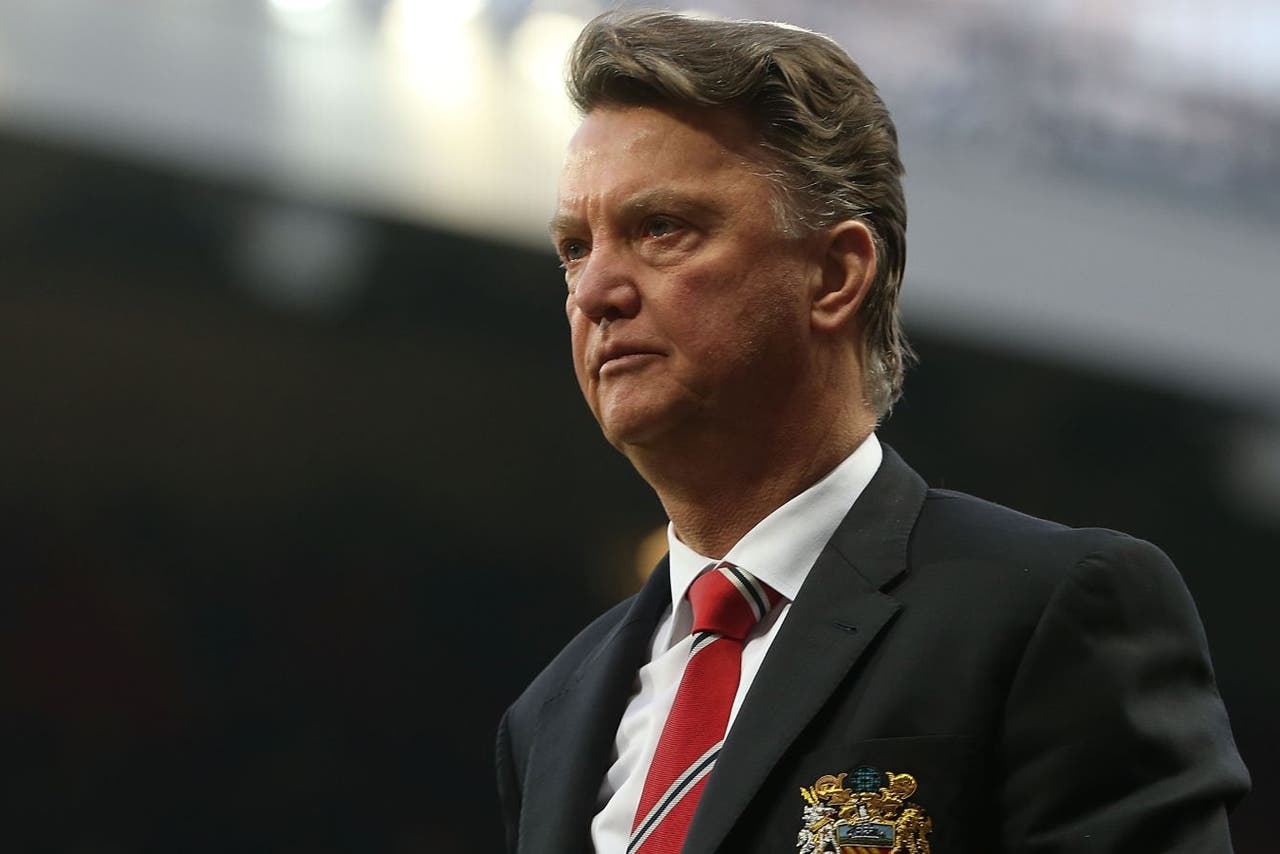 Bryan Robson says Manchester United's prestige is under threat if the club fails to win a trophy or qualify for Europe this season.

They remain involved in the Europa League this season - outright victory in which would lead to a Champions League spot - but must overturn a 2-0 deficit in the second leg of their last-16 tie against Liverpool.

They are also still in the FA Cup, with a quarter-final replay at West Ham their next assignment in that competition.

Old Trafford legend Robson feels if Louis van Gaal fails to either win a trophy this season, or secure European football for next year, that the club's reputation will be damaged.

"I think he needs to win something, or at least get United into Europe, that's the least we have to look at," Robson said at the launch of United's partnership with Gulf Oil International at the club's Carrington training center. "Otherwise, it's a huge blow to the club's prestige.

"With Arsenal going out of the FA Cup, if I were manager of this club I would look at that now and think this is really do-able, we can win this trophy and we have to get the lads to believe that.

"Winning the FA Cup would be a huge boost to some of the squad who have never won a trophy with United, it would give them great self-belief which has been lacking a little this season. We won it in 1990, won the Cup Winners' Cup the next year and the title two years after that."

Robson also gave his firm backing to Ryan Giggs as a potential replacement for Van Gaal, and would prefer him to take charge ahead of out-of-work former Chelsea boss Jose Mourinho.

"The thing for me is that Van Gaal was always going to be a three-year contract with Ryan working under him so that they could see whether he was ready to step in," Robson said.

"Ryan was a great player for this club, he loves playing football the United way, he's done all his badges and for me he's in the right place at the right time."

Giggs has been working alongside the much-traveled Van Gaal in what has been a difficult  transition period for United following the retirement of Alex Ferguson, who had been in charge for 26 years, in 2013.

And Robson insists, despite a tough baptism in the dug-out, Giggs has the credentials to revive his old club's fortunes.

"People say it's too big a challenge, too big a jump. But I don't agree. Look at Pep Guardiola, he came through the ranks at Barcelona as a player and then as a young coach and then they trusted him and he stepped up. He was tremendously successful," he added.

"It's the same with Ryan. He knows what this club is all about and the fans would be totally behind the club if they made that decision and totally behind Ryan."