Tim Howard has been suspended for three games for verbal altercations with fans in the Colorado Rapids' 3–1 loss at Sporting Kansas City, Major League Soccer announced on Friday.

The incidents occurred during and immediately after the match. Security camera footage at Children's Mercy Park captured one incident, and another was captured by a fan and posted to Twitter. In the latter case, Howard directed a vulgar statement to fans. It can be seen here (Warning: graphic language). SI understands that both of those incidents were part of the reason for Howard's suspension. 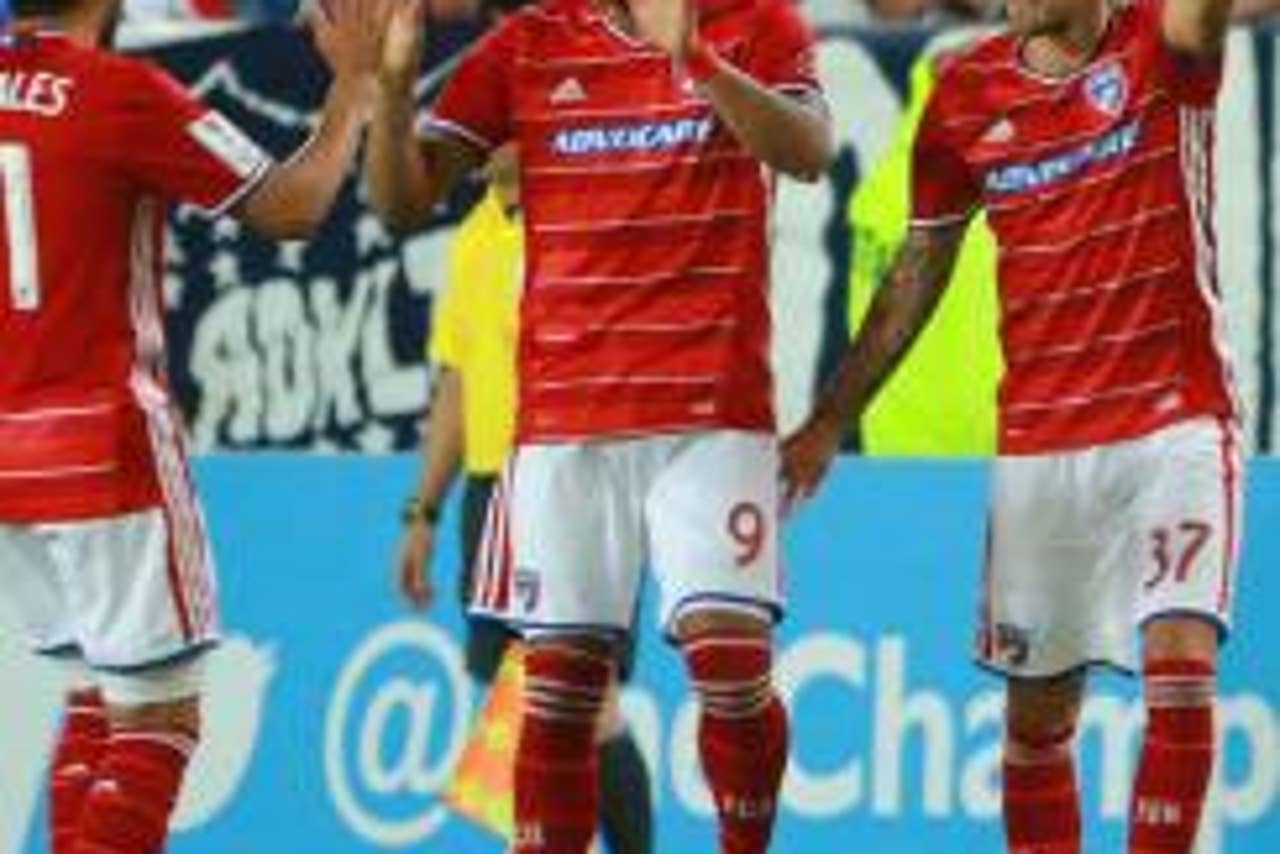 Howard also had a brief altercation with Sporting Kansas City forward Dom Dwyer after the final whistle, but SI understands that exchange was not part of the reason for the disciplinary action.

The suspension will keep Howard out of action until May 5, when the Rapids host the Vancouver Whitecaps at Dick's Sporting Goods park. he will miss Colorado's home date this Saturday against rivals Real Slat lake, along with away trips to Minnesota United FC and Orlando City in subsequent weeks.

Howard joined the Rapids as a Designated Player last summer after 13 years in the English Premier League with Manchester United and Everton.