Tim Howard responds to suspension: 'There is a line that shouldn't be crossed'

Colorado Rapids goalkeeper Tim Howard has issued his first public response since being hit with a three-game suspension for altercations with fans in his team's 3–1 loss to Sporting Kansas City on April 9.

In announcing the suspension a week ago, Major League Soccer pointed to two incidents: A profane verbal interaction with a fan that took place during the game, and a physical confrontation with another fan after it was over. 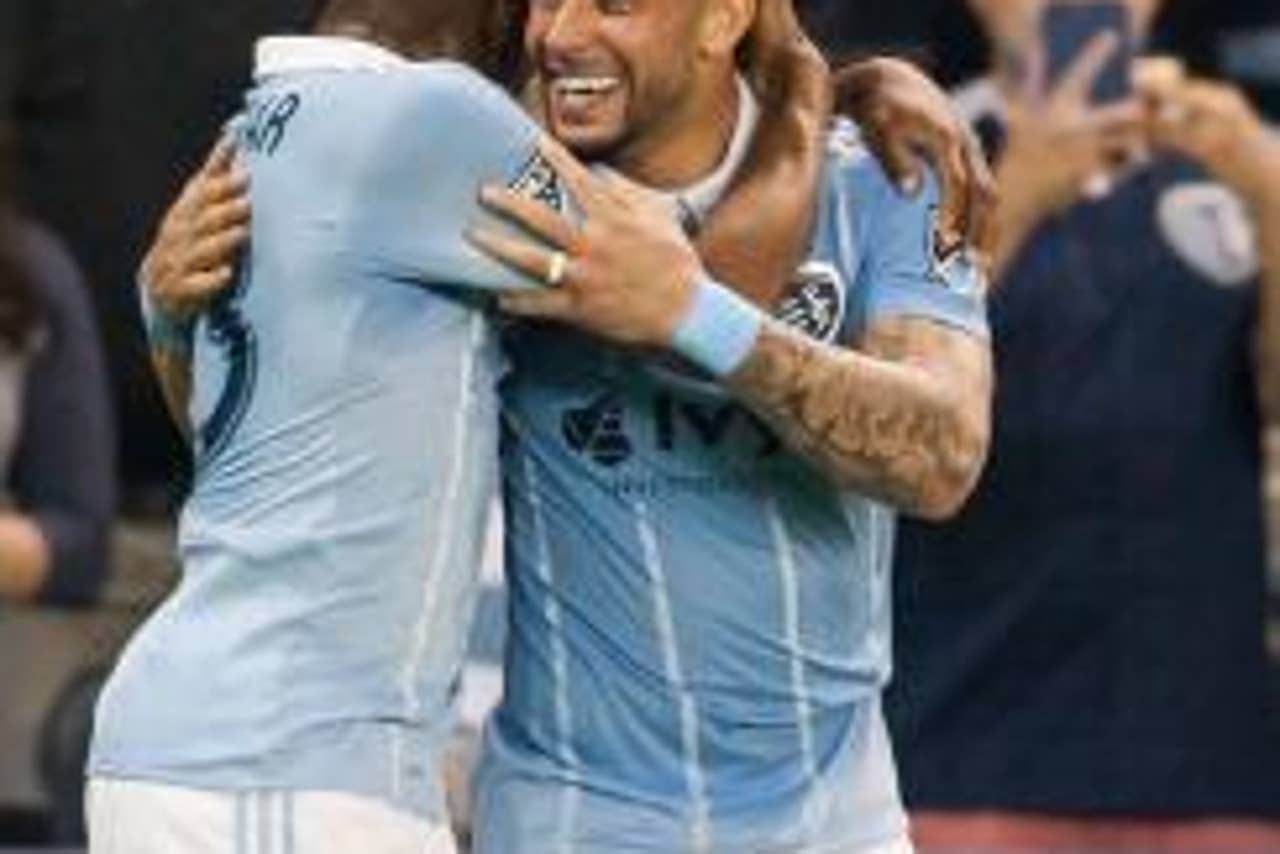 In a Facebook post published on Friday, Howard accepted blame for his actions but also criticized the fans' behavior and the stadium security's efforts at keeping said fan under control.

It is not ok for an apparently drunk fan to get inches away from an athlete’s face and yell obscenities at them. While I should have controlled my reaction, I want to make it clear that I have never been put into a situation like that until Kansas City. I’m not a security expert, so don’t know the details of how a fan could get so close, but it was not the norm and not right

I want security to keep fans at enough of a distance that a physical confrontation is impossible.

Howard also pointed out that while he must serve his suspension, no discipline appears to have been levied against the fans or stadium security.

After reviewing the incident in Kansas City, my league and my team chose to admonish me and suspend me for almost 10% of the season, but they did not say a word about the fan’s antagonistic behavior or the negligent security. While I regret my reaction and understand the need to take action on their part, I am surprised and concerned that the full context of the incident wasn’t considered and responsibility wasn’t shared.

The statement in many ways mirrors that made by the MLS Players' Union after the suspension was announced.

Howard will be eligible to return for the Rapids on May 5 when the team hosts the Vancouver Whitecaps.