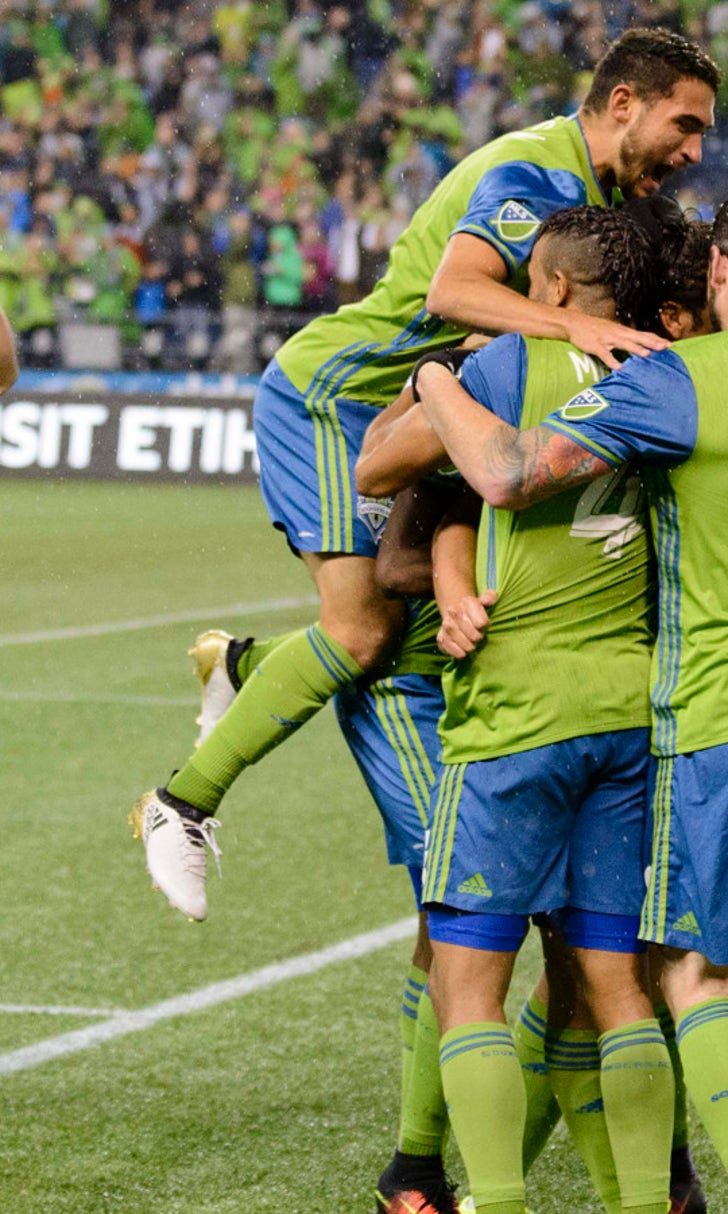 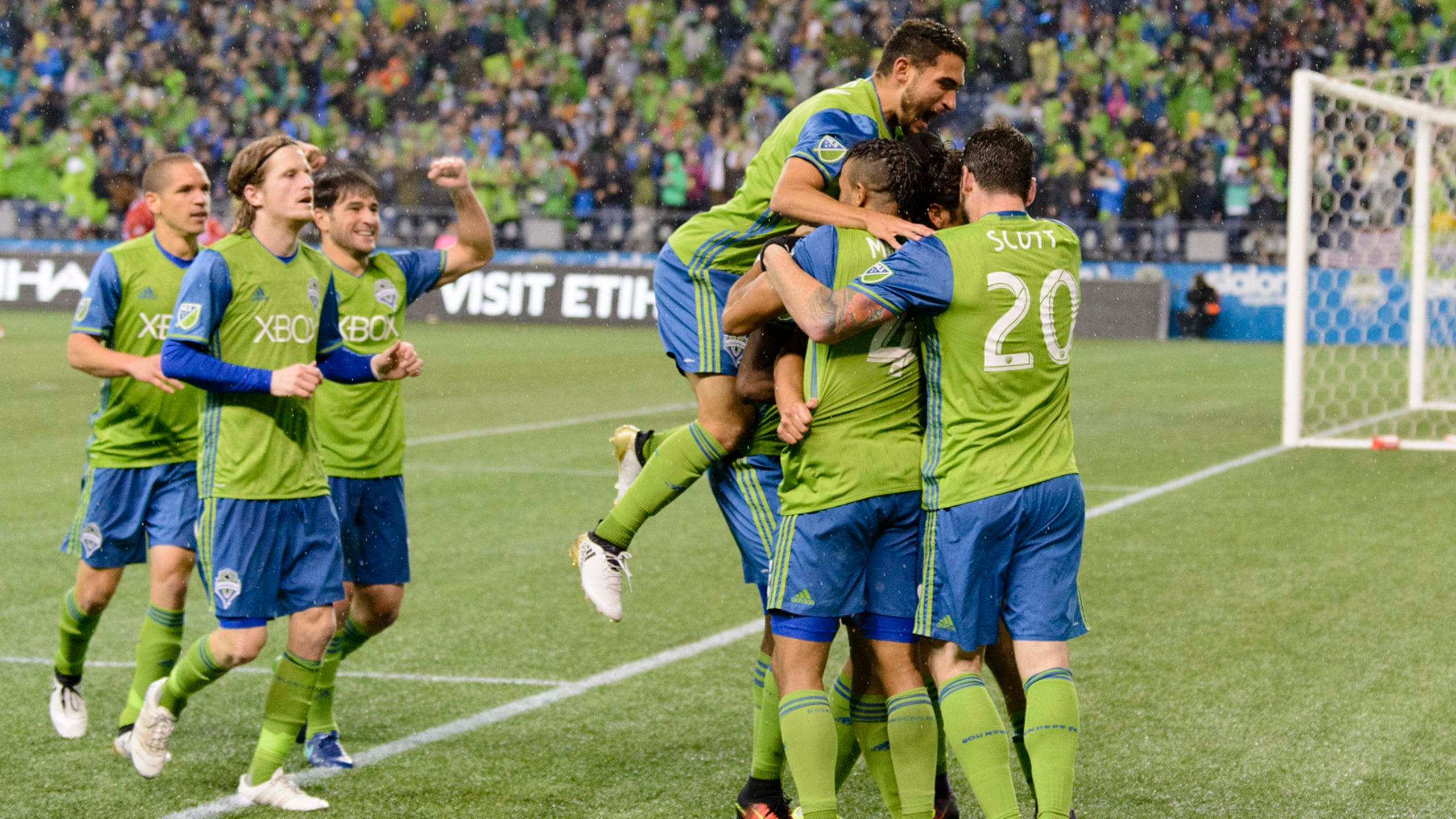 There's never been a comeback like the Seattle Sounders' in MLS 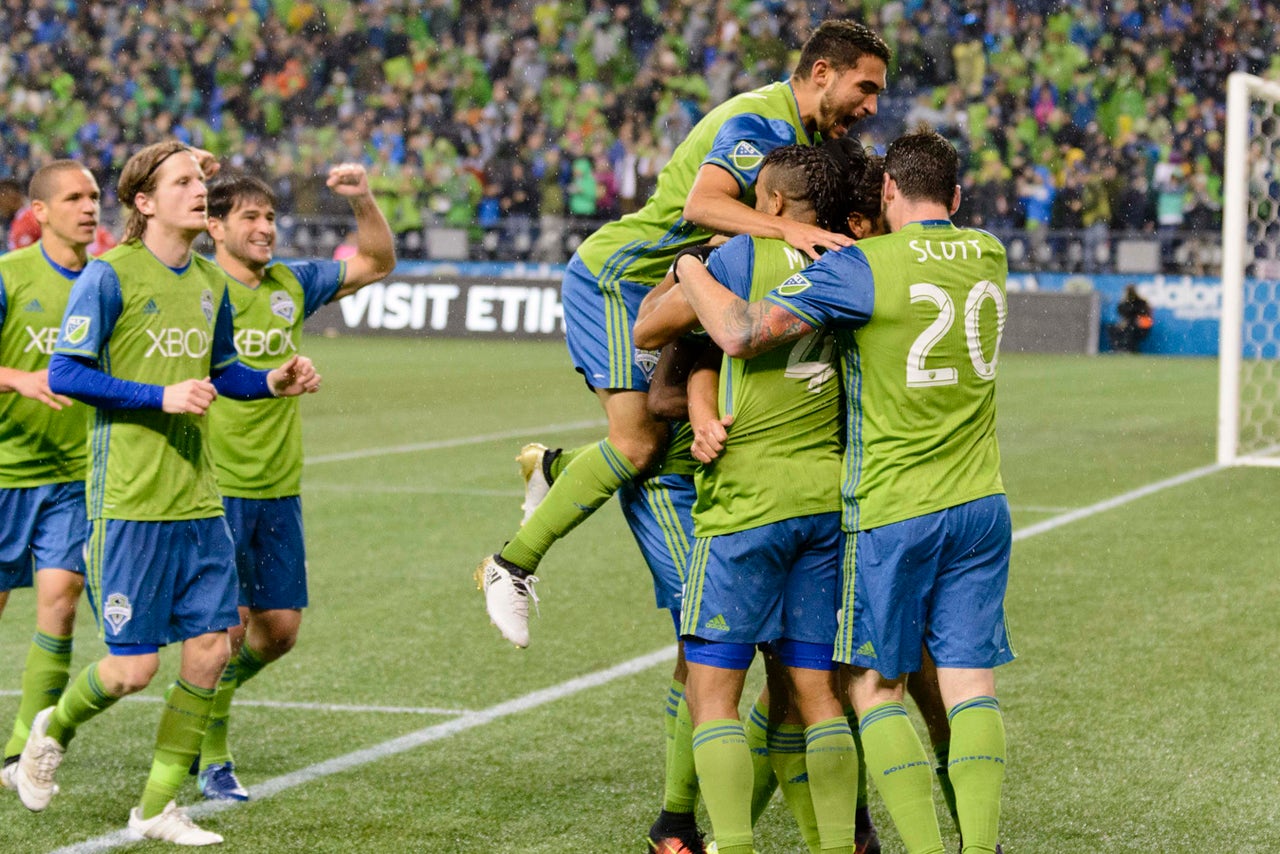 There was a time when the thought of the Seattle Sounders making the MLS Cup seemed preposterous. They struggled to hold onto the ball, they were barely creating chances and they were easily overrun. They sat in last place of the Western Conference and they looked every bit the part.

That time was a mere four-and-a-half months ago in the thick of the MLS regular season. It was perfectly encapsulated in the final match before coach Sigi Schmid was fired, a 3-0 loss to Sporting Kansas City. It took the Sounders 88 minutes to finally record a single shot – and it wasn't even on frame – as they barely escaped the distinction of becoming the first MLS team to go an entire game without a shot.

Comparing that losing team to the one that will compete for the MLS Cup on Saturday (8 p.m. ET, FOX) feels like some sort of riddle. The Sounders' stunning turnaround this season took just about everyone by surprise and, in fact, it's the most stunning turnaround in MLS history.

No MLS team has ever made up as much ground as the Sounders had to in their run to the MLS Cup this year. They went from last place in early July and climbed six spots to land comfortably in the playoffs, and then got even hotter on their way to the final. At the 20-game mark, right before Schmid was fired with more than half the season gone, they had gone a dismal 6-12-2.

This simplified graph (it doesn't show the Sounders dropping to last place briefly) offers a visual of the Sounders' comeback, which rose even higher on the last day of the regular season:

A comeback as stunning as the one the Sounders put together was the result of everything coming together at the right time – and that includes the two biggest changes combining for a major midseason jolt. Brian Schmetzer replaced Schmid as interim coach and was keen to prove he deserved the full-time job with the right combination of tactics and motivation for his squad. But he was helped by the arrival of Nicolas Lodeiro, the playmaker who changed the dynamic of the team. Lodeiro was exactly what the Sounders had been missing in terms of the role he could play, but he also fit in seamlessly and was able to produce magic immediately with his quality.

Those two major changes propelled a Sounders squad that had pieces they could already work with. When Jordan Morris was signed before the 2016 season, he was a 21-year-old kid who was expected to play a depth role behind Obafemi Martins, Clint Dempsey, and Nelson Valdez. But Martins was traded away without a replacement. Dempsey had injuries, national team duty and eventually a season-ending health problem. Valdez was seemingly cursed and couldn't buy a goal. Morris was forced to carry the goal-scoring responsibility – and remarkably, the youngster stepped up and evolved into a mature, multifaceted goal-scorer, leading the team in goals and thriving where many rookies would've crumbled.

With Morris playing well and Lodeiro controlling the midfield – plus the later return of centerback Roman Torres from injury to shore up the back line – there was a domino effect on the Sounders roster. Everyone just started to play better. Cristian Roldan had the freedom to make dynamic attacking runs, even as Schmetzer often tasked him with a slightly deeper, more defensive role that he excelled in. Ozzie Alonso looked more effective and able to force midfield battles.

The team's momentum just may have been secret ingredient of their MLS Cup berth. After all, Schmid was the winningest coach in MLS history with the Sounders making playoffs every year they've been in the league. But their dominance never translated to a trip to the MLS Cup and the wind was never to their backs the way it was at the end of the 2016 season.

Seattle's turnaround is as remarkable as it has been historic, with no team digging out of a hole as big as Seattle to reach the MLS Cup. The 2002 New England Revolution had a similar comeback, but it required significantly less work compared to what Seattle has done. They were 7-14-1 three-quarters through the MLS season – which was then a 28-game schedule – and then went 5-0-1 to reach the playoffs, where they went 3-1-2 to the MLS Cup. The Revolution were last in their conference before their turnaround, but at the time, that meant only being in fifth place, and they only had to move up one place on the table to make playoffs.

The Sounders are one of just seven teams in MLS history to make the MLS Cup with a .500 or below record, but most of them did it in a much more forgiving playoff format. The 2009 Real Salt Lake team is the most recent other example – they sat in seventh place in an eight-team conference before playoffs and jumped two spots on the table in the final week to nab the last playoff spot, a much smaller hill to climb.

And yet, even as the Sounders have made up more ground than any other team in history, it bares emphasis: the Sounders roster that struggled so much this year and dominated through playoffs is largely the same one. Seattle even lost Dempsey to his season-ending condition in August and still continued their run without having a replacement for him. This isn't a new team for Seattle, even if it feels like one.

That may be what is most remarkable: It didn't take much for the Sounders to turn things around, but they did, and whatever happens at the MLS Cup on Saturday, they've already made history. 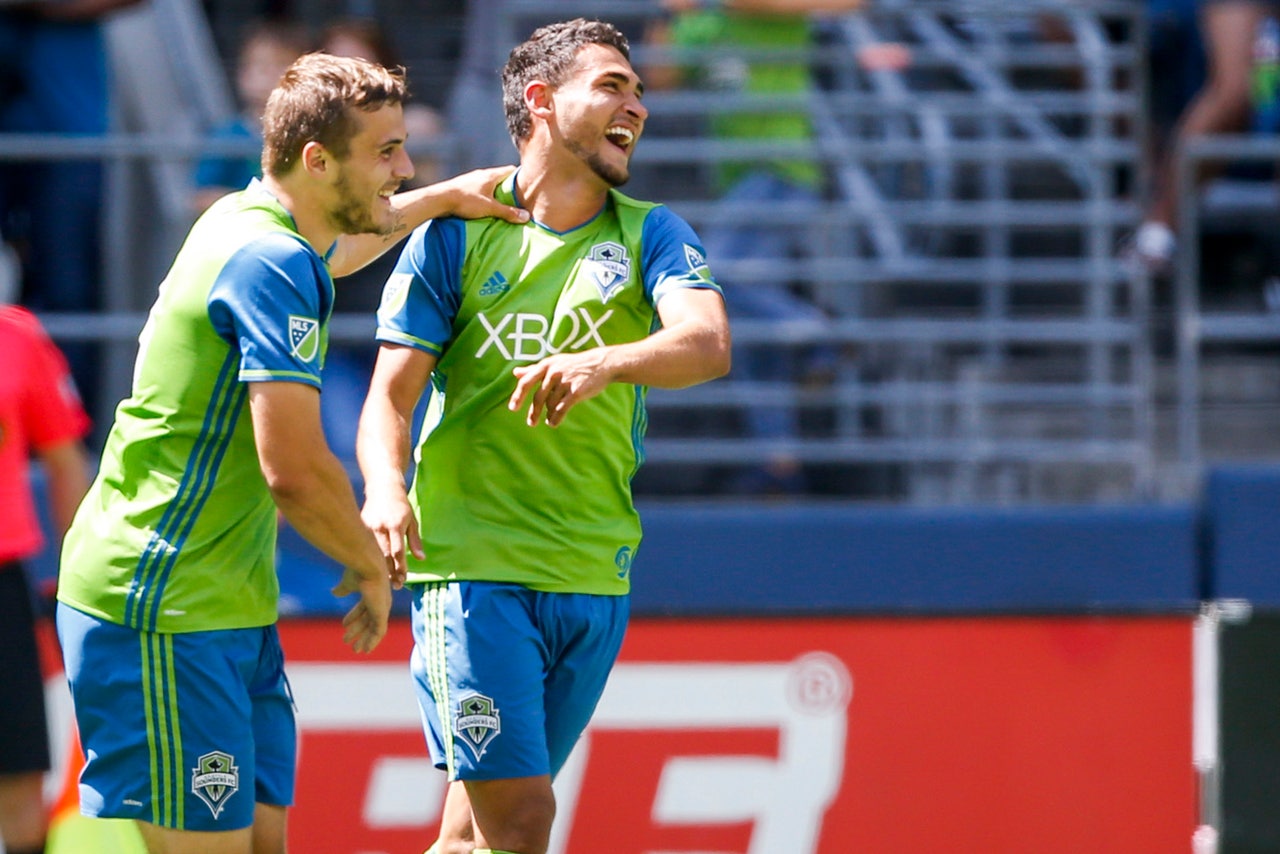