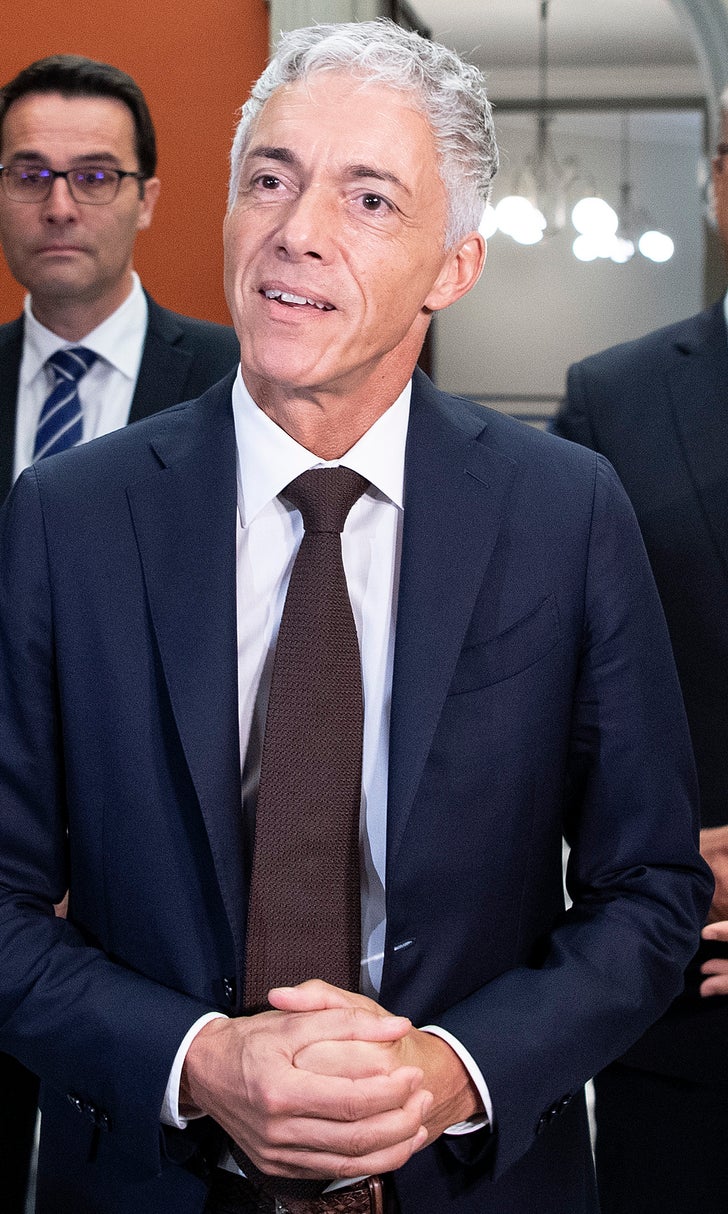 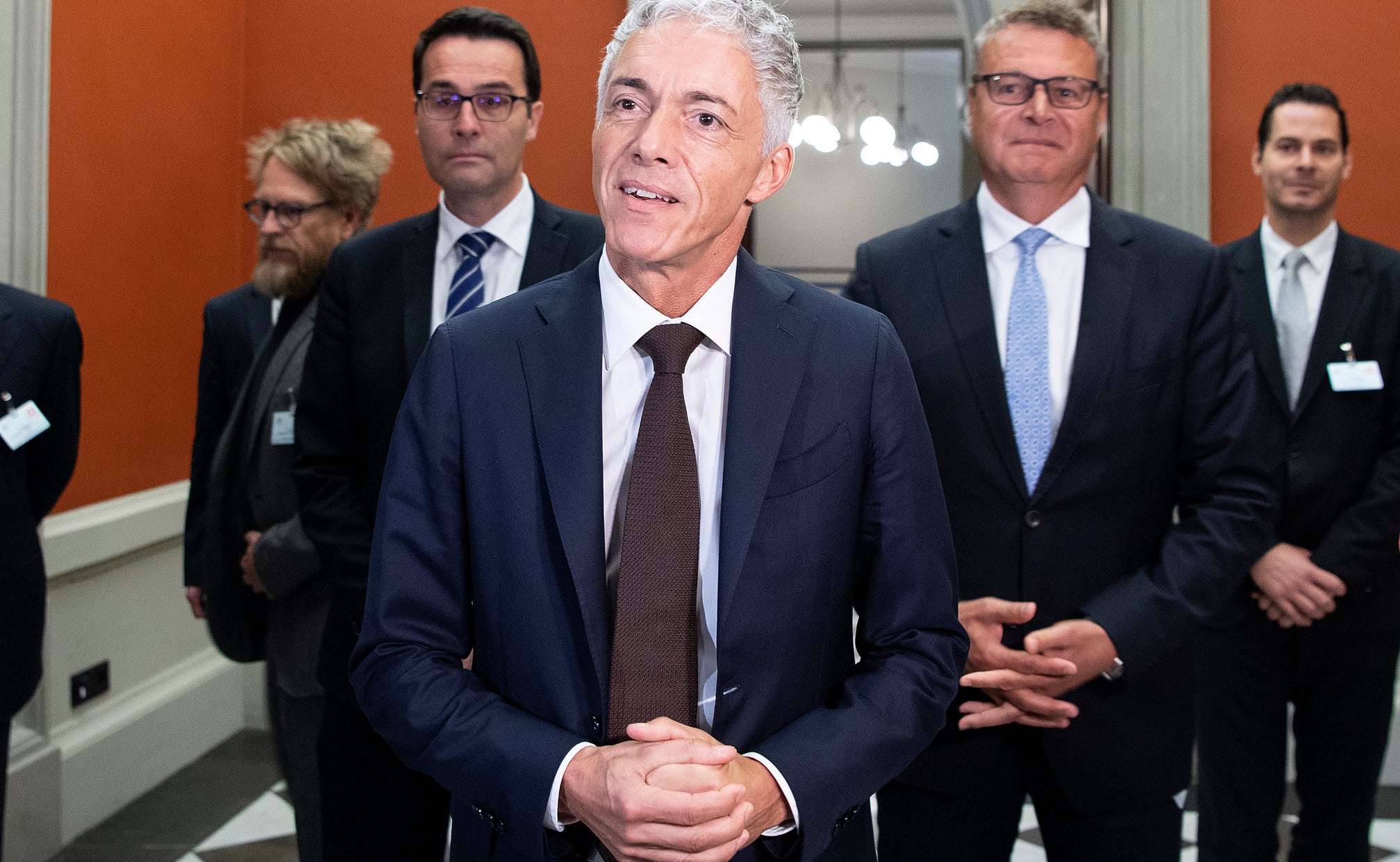 GENEVA (AP) — Switzerland’s attorney general was summoned Wednesday by a parliamentary panel considering an impeachment process for his misconduct during investigations of soccer corruption and a secret meeting with FIFA president Gianni Infantino.

Michael Lauber must appear before the judicial commission next Wednesday, panel chairman Andrea Caroni said at a news conference in the Swiss capital Bern.

The commission can decide to impeach Lauber in parliament after questioning him.

In March, Lauber was found to have lied to and obstructed an oversight panel monitoring federal prosecutors.

That investigation was initiated after reports last year said Lauber had an undisclosed meeting with Infantino in a hotel in Bern in June 2017. Lauber did not take notes at the meeting and both men later claimed not to recall details of their discussion.

It was their third meeting and had stayed secret when Lauber called a November 2018 news conference to acknowledge the previous two, which had been revealed in the “Football Leaks” series publishing confidential documents in the soccer industry.

Lauber and Infantino met twice soon after the FIFA presidential election in February 2016. The meetings were brokered in part by a regional prosecutor in Switzerland who is Infantino’s friend since childhood.

The disciplinary ruling in March deducted 8% of Lauber’s near-300,000 Swiss francs ($308,000) salary for one year. He has appealed against that verdict, saying the oversight panel was biased and made procedural errors.

While Lauber was investigated by the oversight panel last year, he was recused from FIFA investigations by Switzerland's federal criminal court and re-elected for four more years by Swiss lawmakers. Those lawmakers would ultimately decide any impeachment vote.

Lauber's office has opened at least 25 criminal proceedings since 2015 in its wider investigation of corruption in soccer. No convictions have been secured at trial in Switzerland nor any guilty pleas announced.

Who to Watch – Before Sunday
Bob Pockrass outlines which young drivers could soon see themselves lined up next to the big boys in the NASCAR Cup Series.
12 hours ago