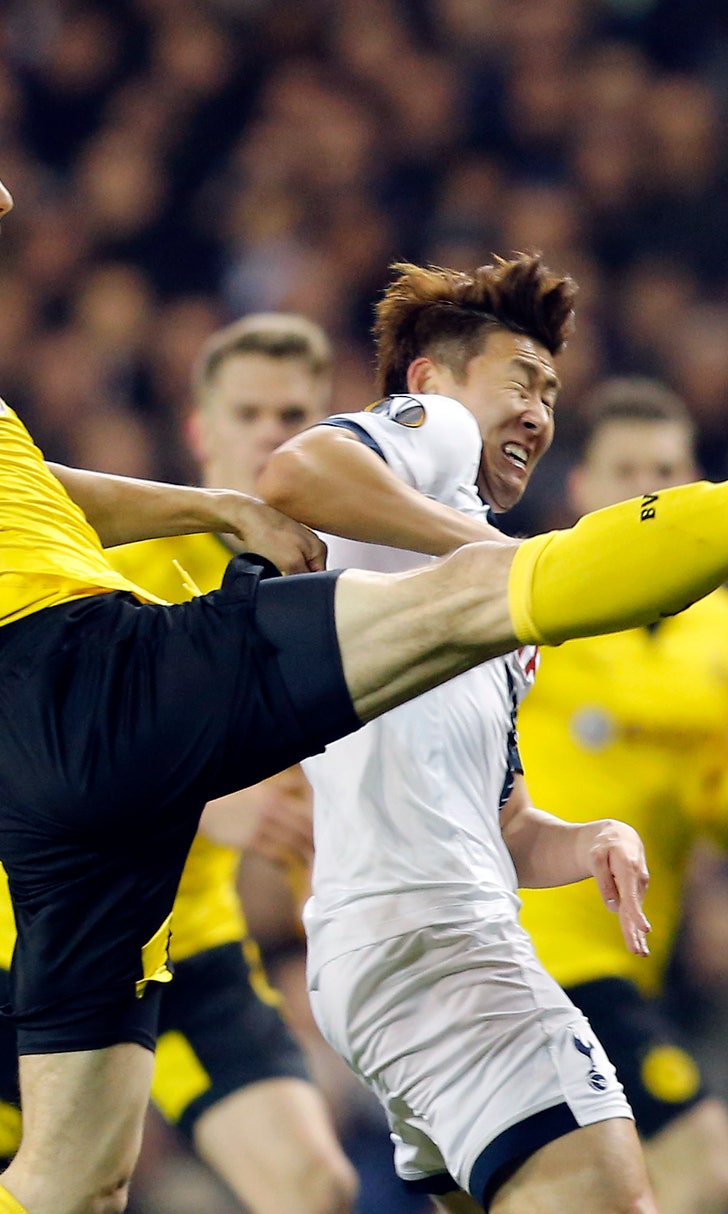 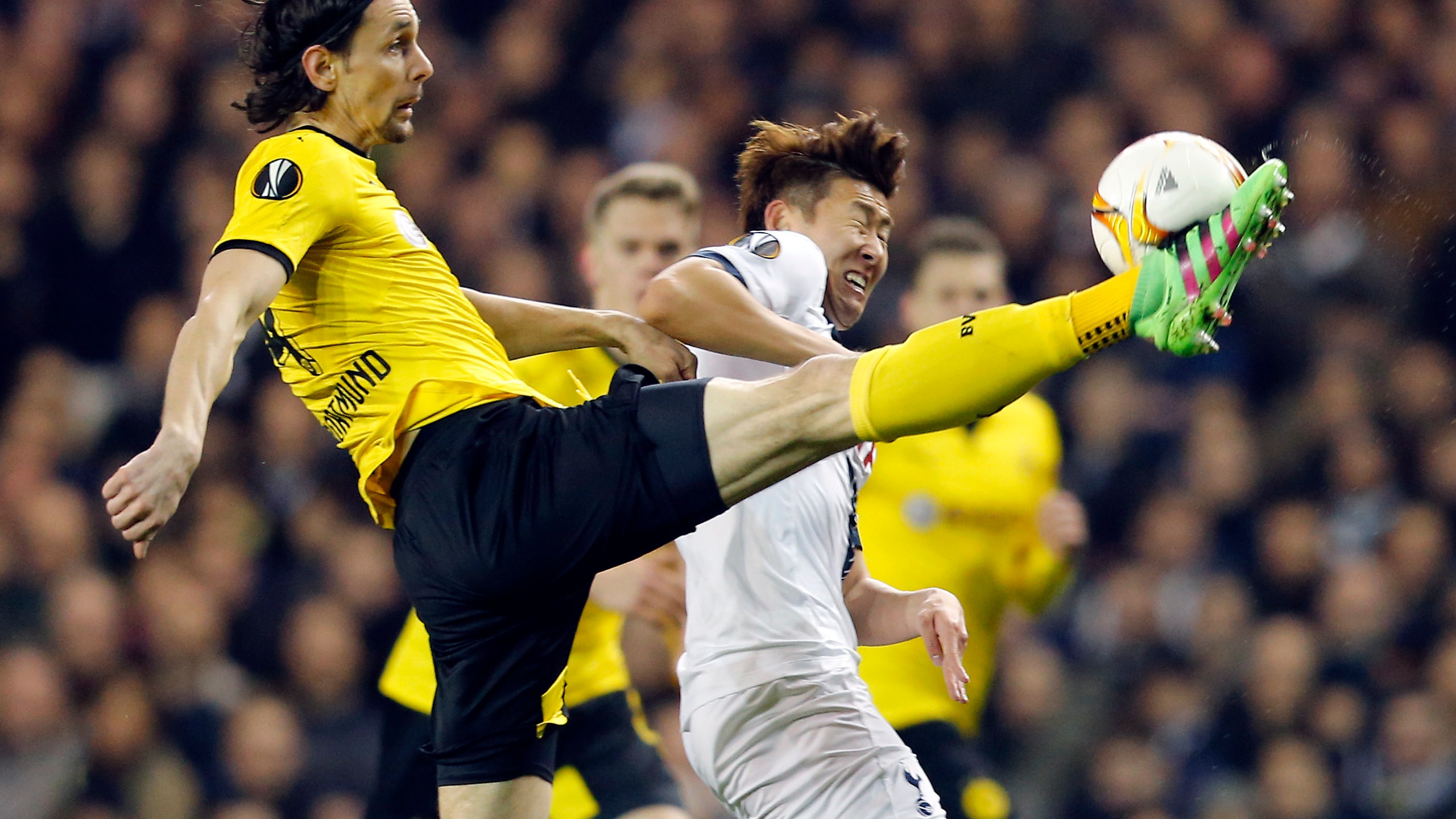 BERLIN (AP) — Neven Subotic has been undergoing a renaissance ahead a return to where he enjoyed his greatest successes.

The 31-year-old Union Berlin center back scored a rare goal in the 2-0 win over Augsburg last weekend, and joked that he may have another goal in him for the match against former team Borussia Dortmund on Saturday.

It was Subotic’s first goal in the Bundesliga since he scored for Dortmund in a 2-0 win over Hertha Berlin in May 2015.

“Yeah, OK, but I was also in France,” Subotic said after the game, pointing to his one and a half seasons at Saint-Étienne.

Subotic isn’t expected to score goals, but the former Serbia international’s experience in defense has certainly benefited Union as it bids to survive its first season in the Bundesliga. Since joining the promoted team in the offseason, Subotic has helped marshal one of the stingiest defenses in the league. Union has conceded 27 goals in 19 games, with four of those coming in its league debut against Leipzig. Only six other teams have let in fewer.

“Neven is one of our leaders. He has so much experience, which does our inexperienced team good, not only on the field, but beside the field, too," Union coach Urs Fischer said. "I’m really happy for him.”

On Saturday, Subotic will face his biggest challenge yet with Union — trying to stop a Dortmund team that has scored 10 goals in its first two games since the winter break, with five of those coming in two substitute appearances from Norway striker Erling Haaland.

“I hope it’s none (against us). My plan is to concede no goals. The last time I was there it was 0-0, it was perfect. I’d sign for that straight away,” Subotic said of his previous appearance against Dortmund during his loan spell at Cologne in April 2017.

That was an emotional homecoming, and Saturday’s return promises to be another.

Subotic played 261 competitive games for Dortmund from 2008-18, forming one of the best defensive partnerships in the league with Mats Hummels and helping the club claim back-to-back Bundesliga titles in 2011 and 2012 under former coach Jürgen Klopp.

“During the game it’s a football match, during the 90 minutes there won’t be any time for a breather. But after the final whistle it’ll be like being at old friends,” Subotic said. “I spent nine years at Dortmund and they were nine great years. Dortmund had a massive influence on my life, helping me grow up to be a man.”

Subotic still has a house in Dortmund and plans to retire there once his playing career is over.

But he has no plan to retire anytime soon. Union has made a good impression on its Bundesliga debut, beating Dortmund and Borussia Mönchengladbach at home in the first half of the season. The team is in 11th place in the 18-team league, six points ahead of Werder Bremen in the relegation playoff place.

In three meetings between the teams so far (one Bundesliga, two German Cup), Dortmund has never beaten Union in the first 90 minutes.

“It will be like a cup game,” Subotic said of Saturday’s visit. “Even tackling will be a challenge, but we showed at home or also in Bayern (a 2-1 loss) that we can make life very difficult for such opponents, and that with a bit of luck we can create our own chances.”