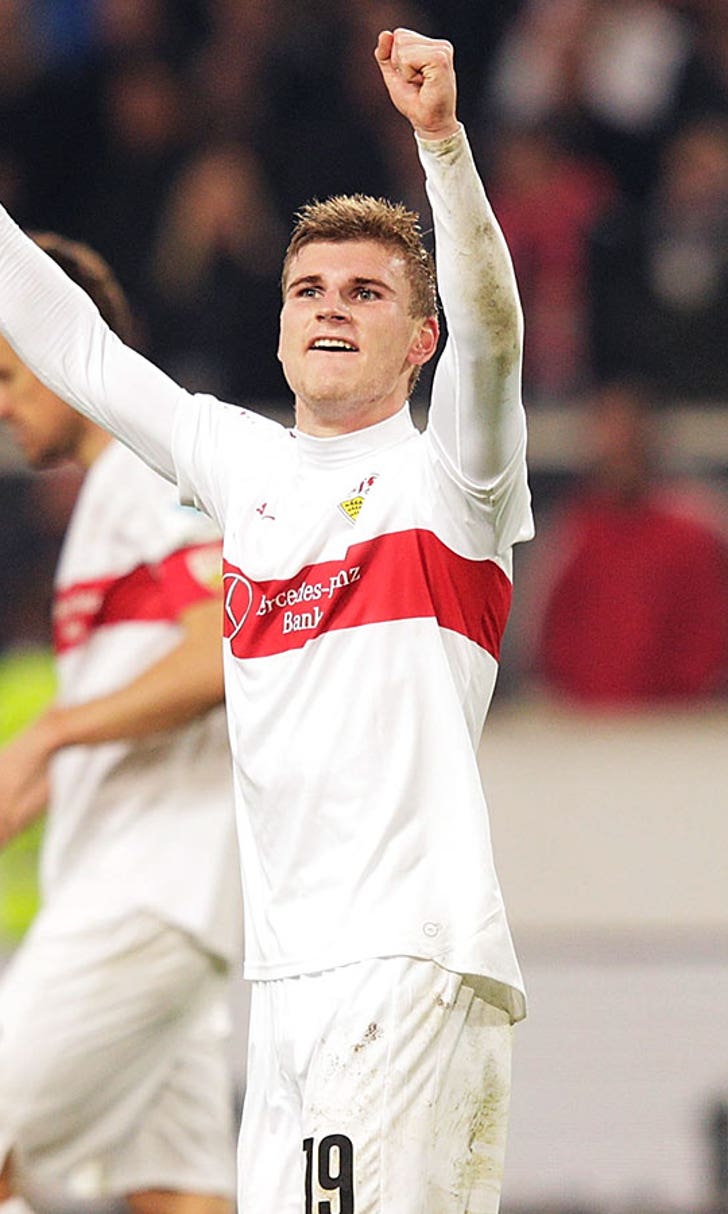 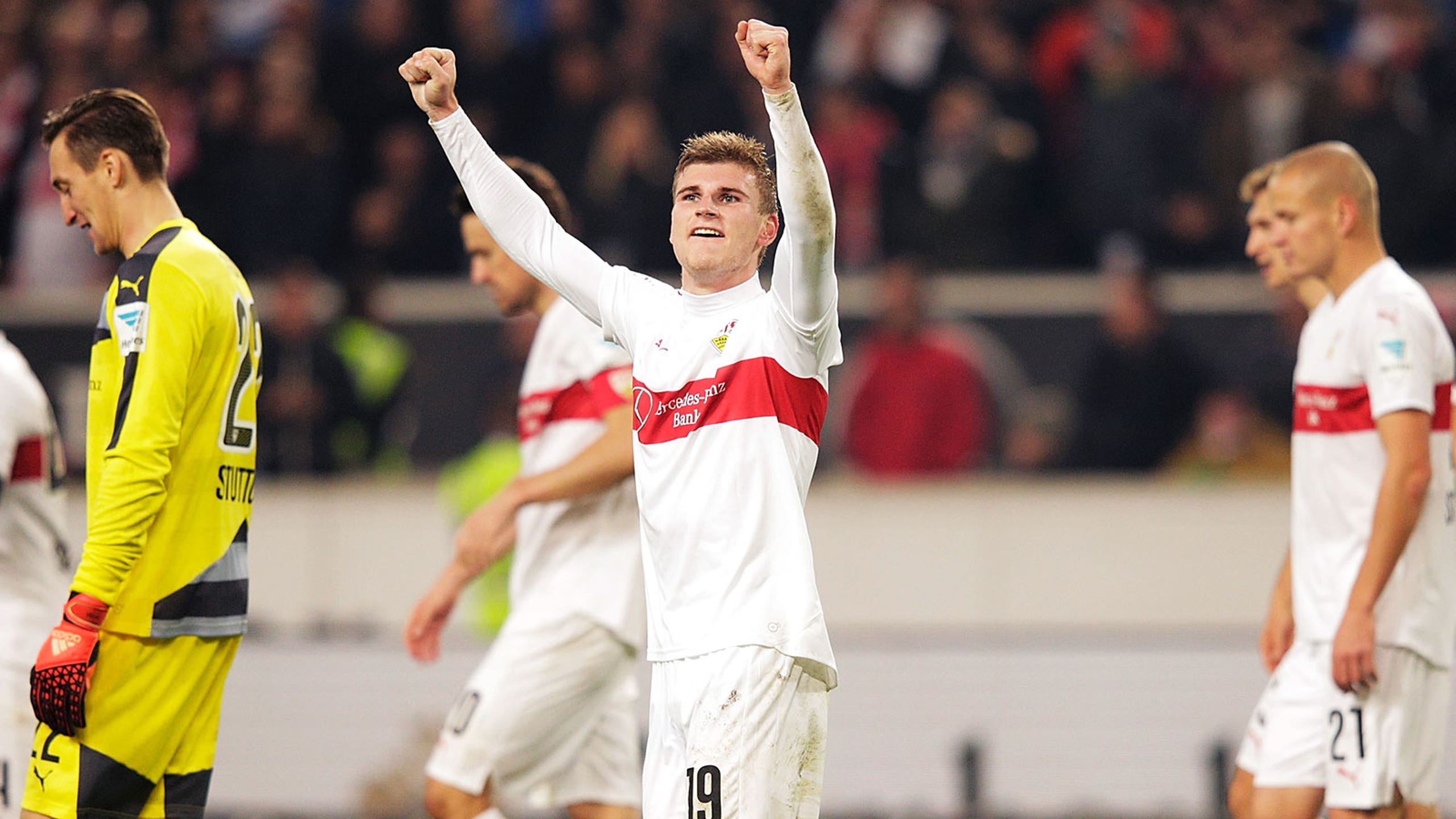 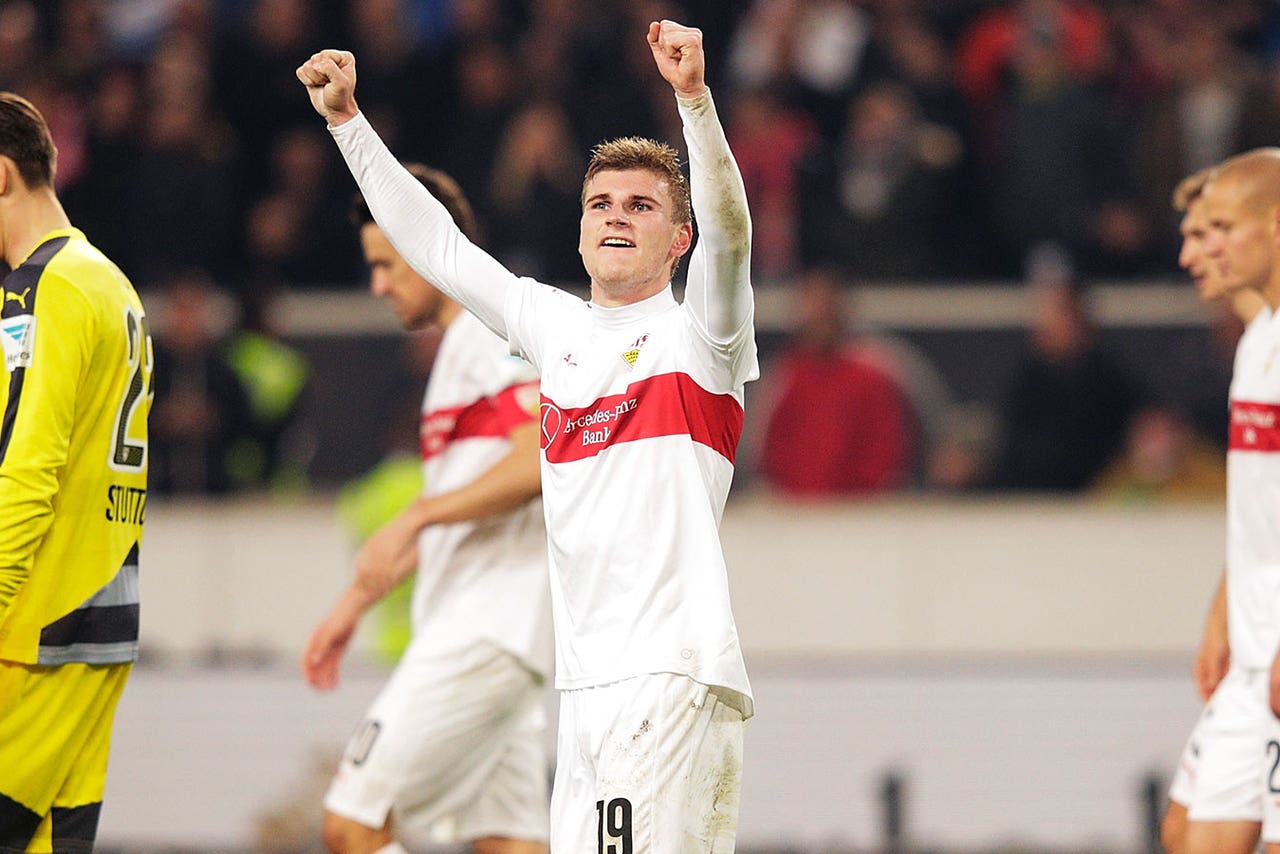 Stuttgart earned a hard-fought 2-0 victory over promoted Darmstadt on Sunday to lift itself out of the relegation zone in the Bundesliga.

An own goal by Gyoergy Garics in the 68th and a strike by Timo Werner deep into injury time gave Stuttgart a four-point cushion to bottom-place Augsburg and dealt Darmstadt its first defeat on the road.

Garics' attempt to head away a cross from Christian Gentner at the far post ended up in his own net, after Darmstadt's goalkeeper Christian Mathenia had foiled two good chances for Stuttgart.

Werner, who had headed against the crossbar in the second half, secured the win by shaking off a defender and rounding Mathenia to finish a counterattack.

That proved to be the final touch of the match. Darmstadt is now 13th.