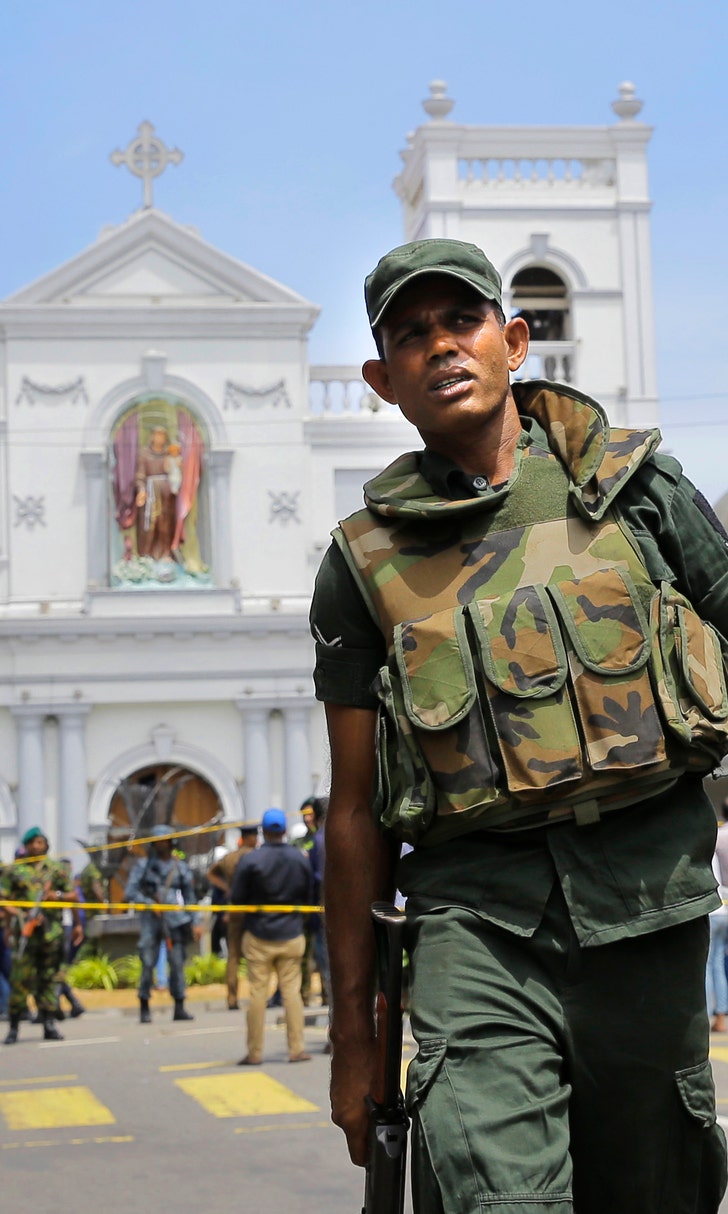 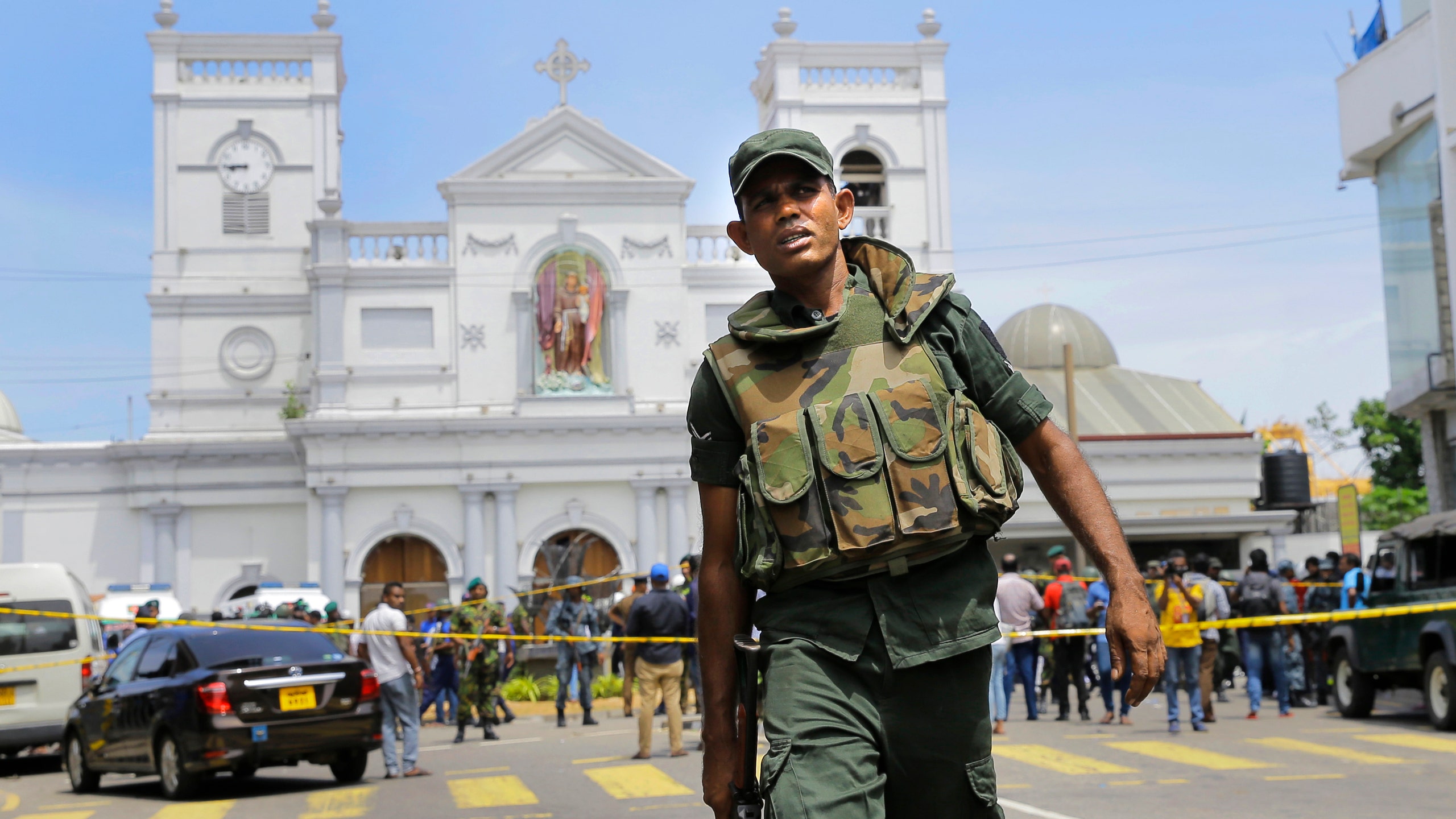 COLOMBO, Sri Lanka (AP) — Sri Lankan soccer officials welcomed a FIFA decision to advance its team to the next round of the 2022 World Cup qualifiers after removing Macau for its refusal to travel to Sri Lanka because of security concerns over recent terror attacks.

Anura de Silva, president of the sport's governing body in Sri Lanka, said Saturday that they had made all arrangements to host the qualifier before Macau informed them of its decision not to travel to Sri Lanka.

"Macau did not inform us that they are not coming until the day before the match. The match officials, referees and security officials were all here," he said.

FIFA said its disciplinary panel ruled Macau, which won the first leg in Macau 1-0, would have to forfeit the second leg 3-0 for failing to play. The Macau federation was also fined 10,000 Swiss francs ($10,000).

The Easter Sunday bomb attacks in Sri Lanka on April 21 killed more than 250 people. More than 500 people were wounded.

Sri Lanka joins a 40-team lineup in the next stage of World Cup qualifying. Eight five-team groups will be drawn on July 17 in Kuala Lumpur, Malaysia.

Group winners and the four best runners-up advance to a final Asian qualifying round. Four teams then qualify for the World Cup in Qatar while another team can qualify in an intercontinental playoff.