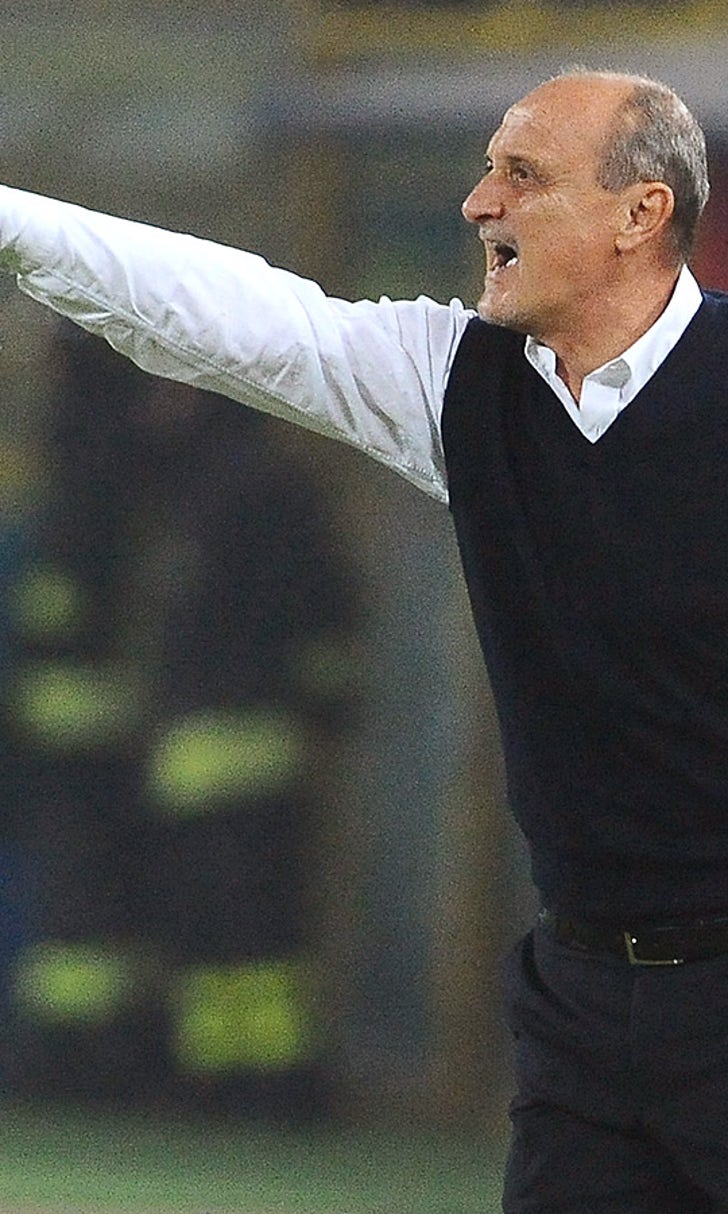 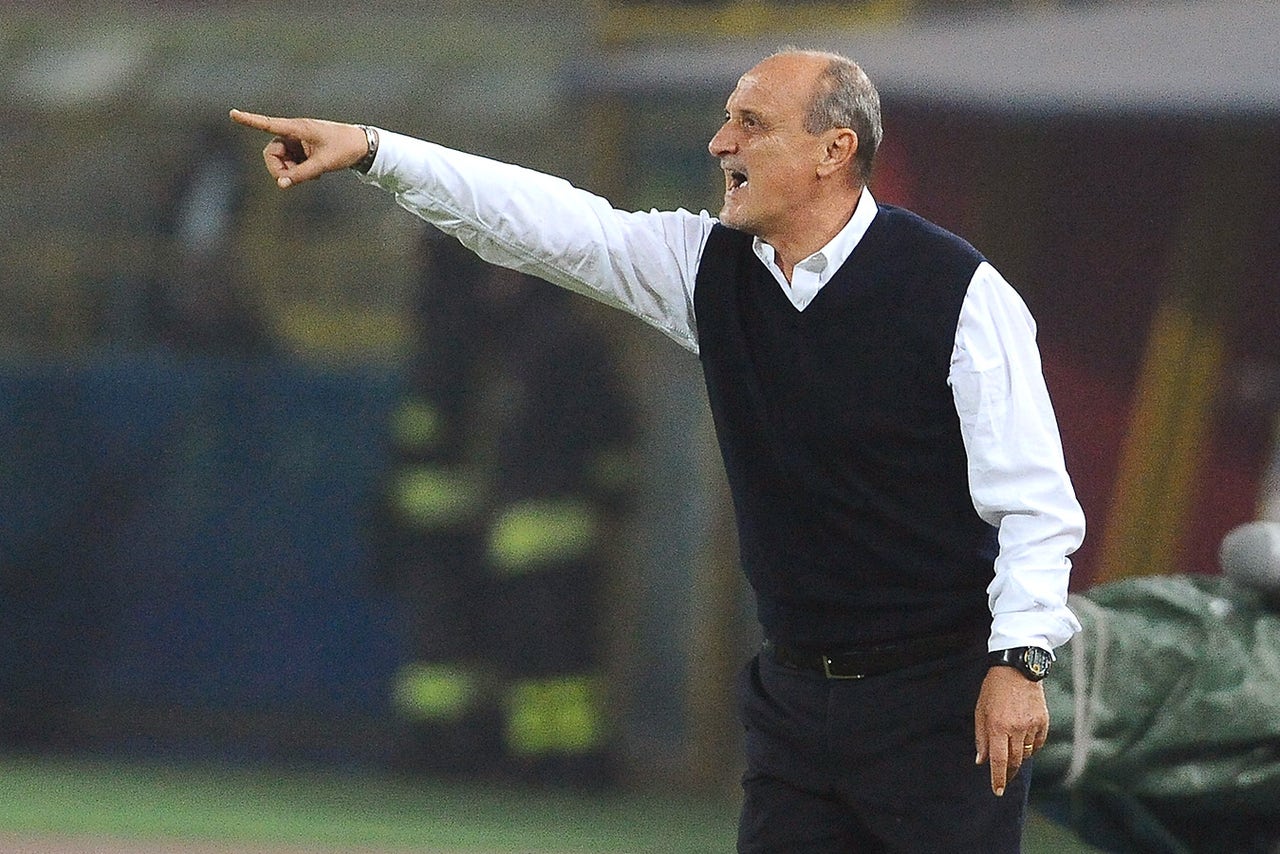 BOLOGNA, Italy -- Bologna has fired coach Delio Rossi, a day after a 1-0 loss at home to 10-man Inter Milan.

On the club website, Bologna thanks Rossi ''for the work done with professionalism and competence.''

Rossi took charge in May, replacing the fired Diego Lopez, and secured promotion via the playoffs, but Tuesday's loss was Bologna's eighth in 10 Serie A matches.

Roberto Donadoni is reportedly being lined up to replace Rossi. The former Italy coach left Parma after it went bankrupt last season.

Rossi is the second coach to lose his job in Serie A this season, following Fabrizio Castori's dismissal by Carpi last month.