Schalke knock off Gladbach to move to fourth place in Bundesliga

BERLIN -- Leon Goretzka scored late for Schalke to somehow beat Borussia Moenchengladbach 2-1 Friday and leapfrog the visitors into fourth place in the Bundesliga.

Goretzka struck with a deflected shot in the 83rd, four minutes after Andreas Christensen had equalized with his side's 18th effort on goal.

Schalke took the lead against the run of play through Martin Hinteregger's own goal in the 58th. Leroy Sane dispossessed Havard Nordtveit, eluded Christensen and crossed the ball. It ricocheted from Hinteregger to Nordtveit, back to Hinteregger and into the net.

Schalke had goalkeeper Ralf Faehrmann to thank for a string of saves.

"Ralf Faehrmann did very well, it's true, but there's no way we should have lost the game," `Gladbach's Yann Sommer said of his counterpart. "It wasn't to be." 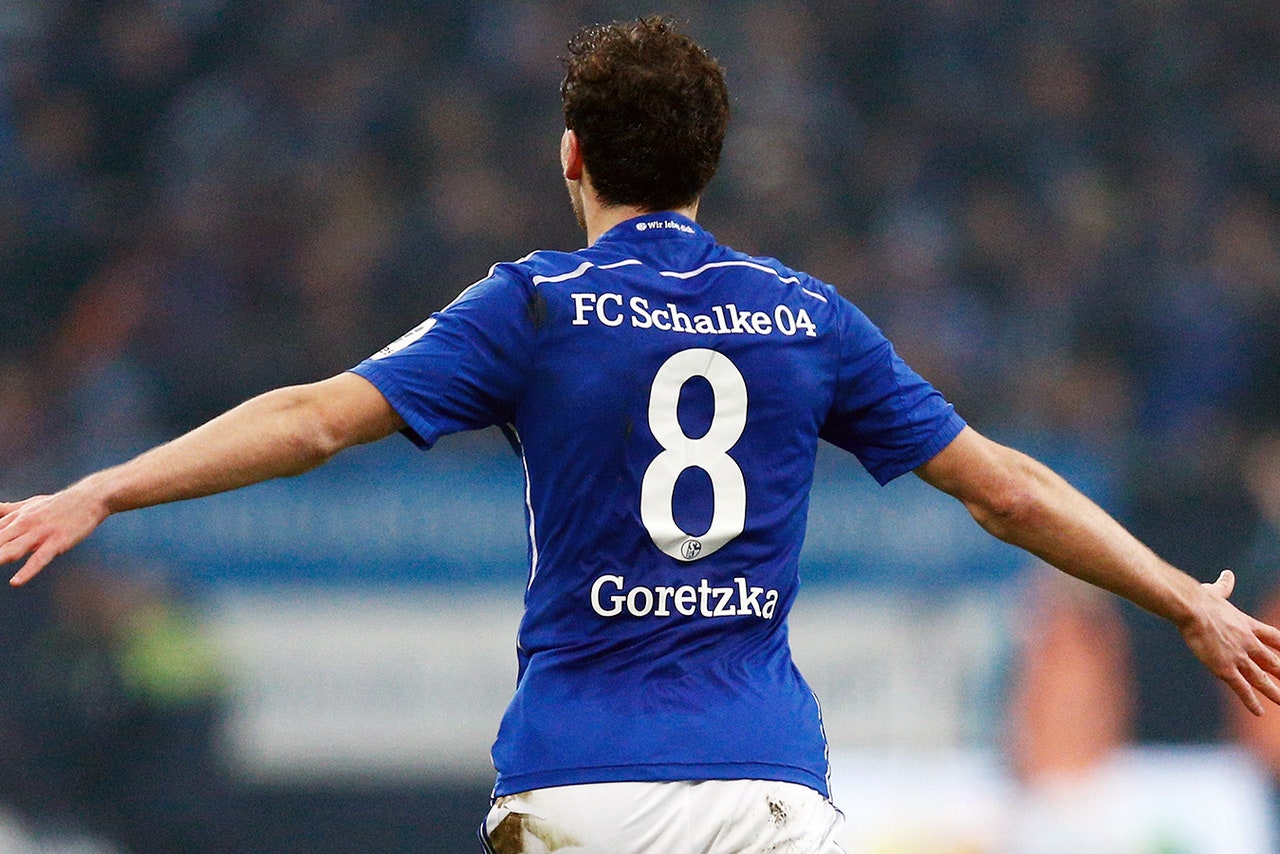 Schalke moved to 44 points in the last qualification spot for the Champions League, two points ahead of `Gladbach. Both sides have seven games remaining.

Max Meyer had Schalke's first real chance but Sommer was equal to it in the 37th. Faehrmann, who had twice denied Raffael, saved Lars Stindl's effort from the resulting counterattack and produced a point-blank block to thwart Stindl again.

Thorgan Hazard called the Schalke goalkeeper into action again after the interval, and the visitors were left to rue missed chances when Schalke went ahead through Hinteregger's own goal.

The home side hadn't had a single shot on goal in the second half.

`Gladbach went near when Mahmoud Dahoud struck the crossbar in response but finally reaped its reward with 10 minutes remaining when Christensen equalized after combining with Stindl.

However, Goretzka scored what proved to be the winner with Schalke's first effort of the second half, with a deflection off Granit Xhaka's shoulder and in off the left post.

There was still time for Faehrmann to deny the visitors again and for Raffael to hit the post.

"We played a great game, especially in the first half," said `Gladbach coach Andre Schubert, whose side had 22 goal attempts compared to the home side's six. "With the chances we had (the result) is quite curious ... We were very unlucky."