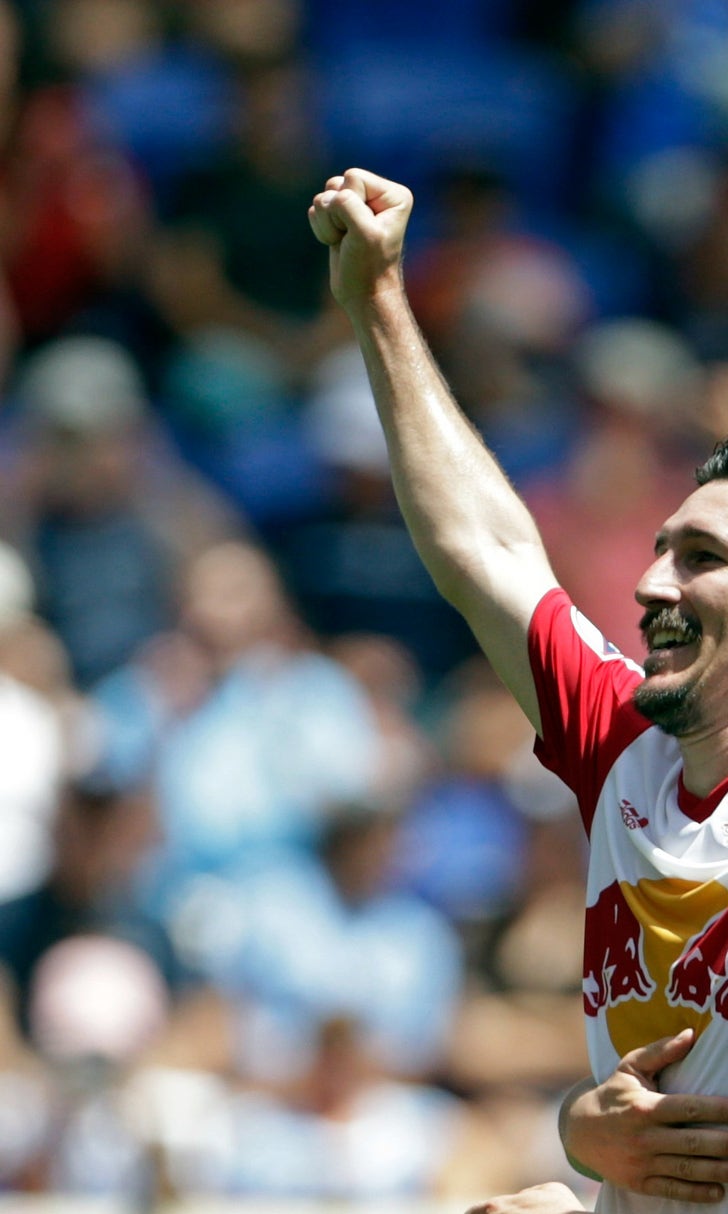 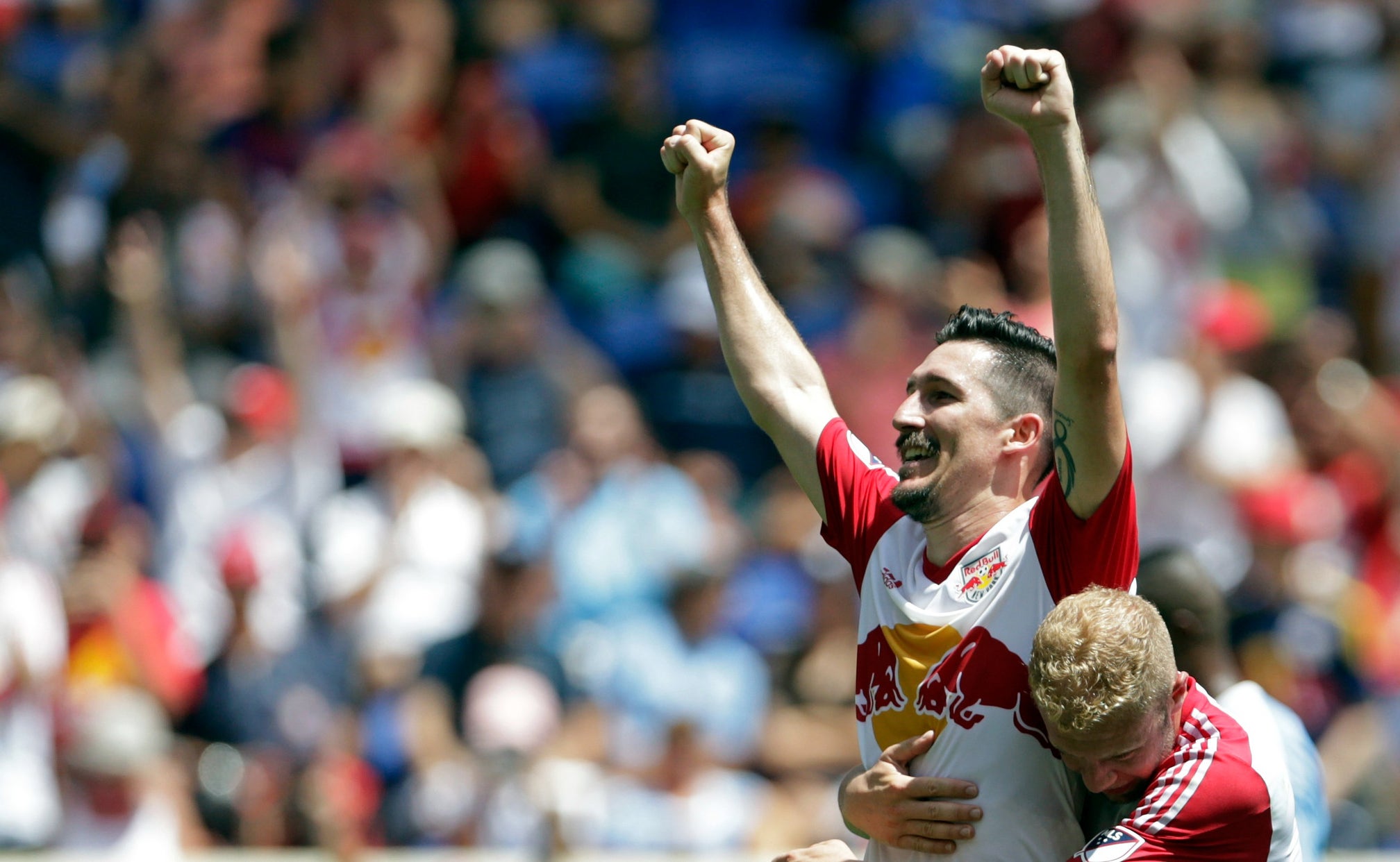 Sacha Kljestan talked his talk in the New York Derby 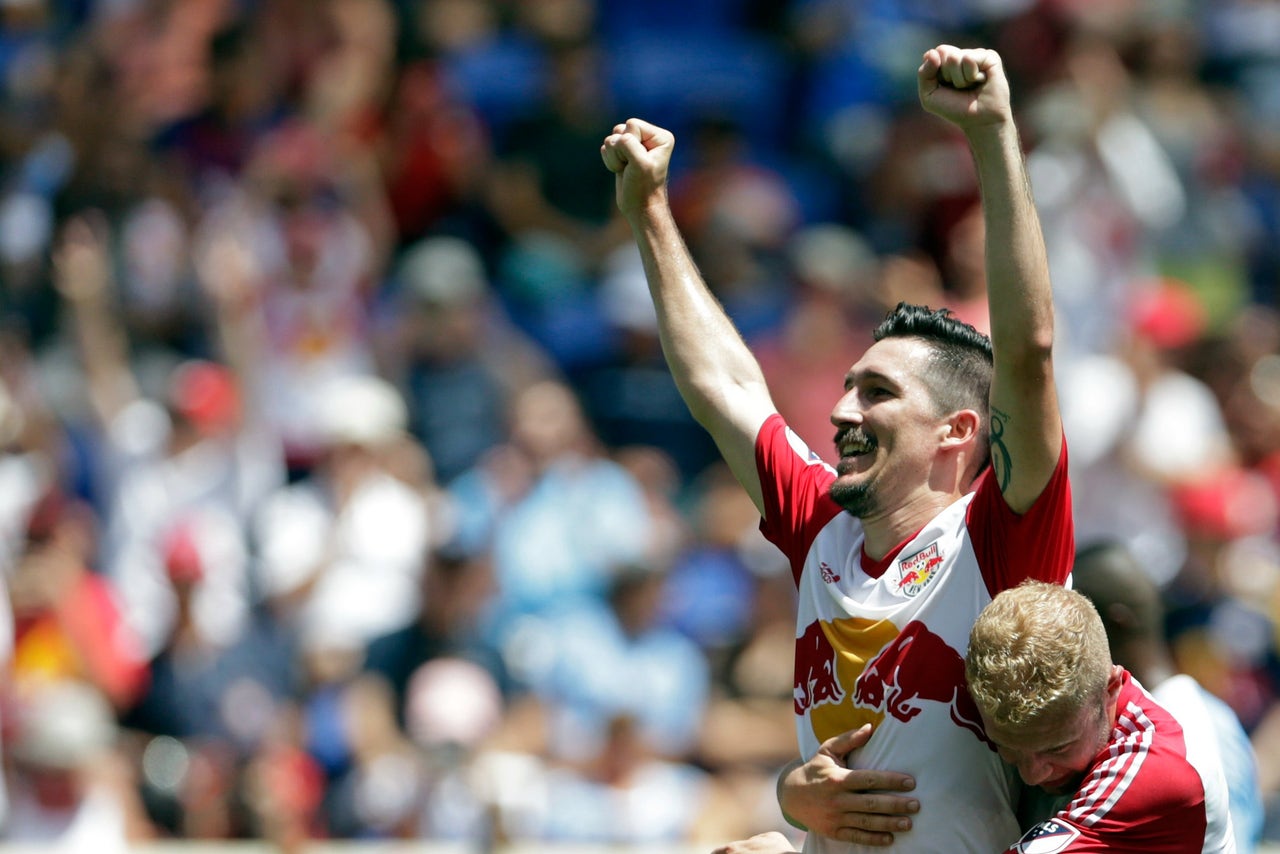 Lampard may have a Champions League trophy in his cupboard, but Sunday, Kljestan was the one who showed every single one of the silky skills that allowed him to be a consistent starter for Champions League regulars Anderlecht over his five-year stint in Belgium.

Alongside the (always) quietly brilliant Dax McCarty, Kljestan ran the show, linking superbly with Bradley Wright-Phillips and causing the Red Bulls supporters' voices to swell with every pirouette and slipped through ball. Kljestan was feeling himself, and rightly so.

When Frank Lampard got frustrated and piled into him, Sacha popped up with network inappropriate words and a mildly unfriendly tone to let him know the current status of the scoreboard. It's a strong statement from a player who's making a real mark in this league. Rumble young man, rumble.