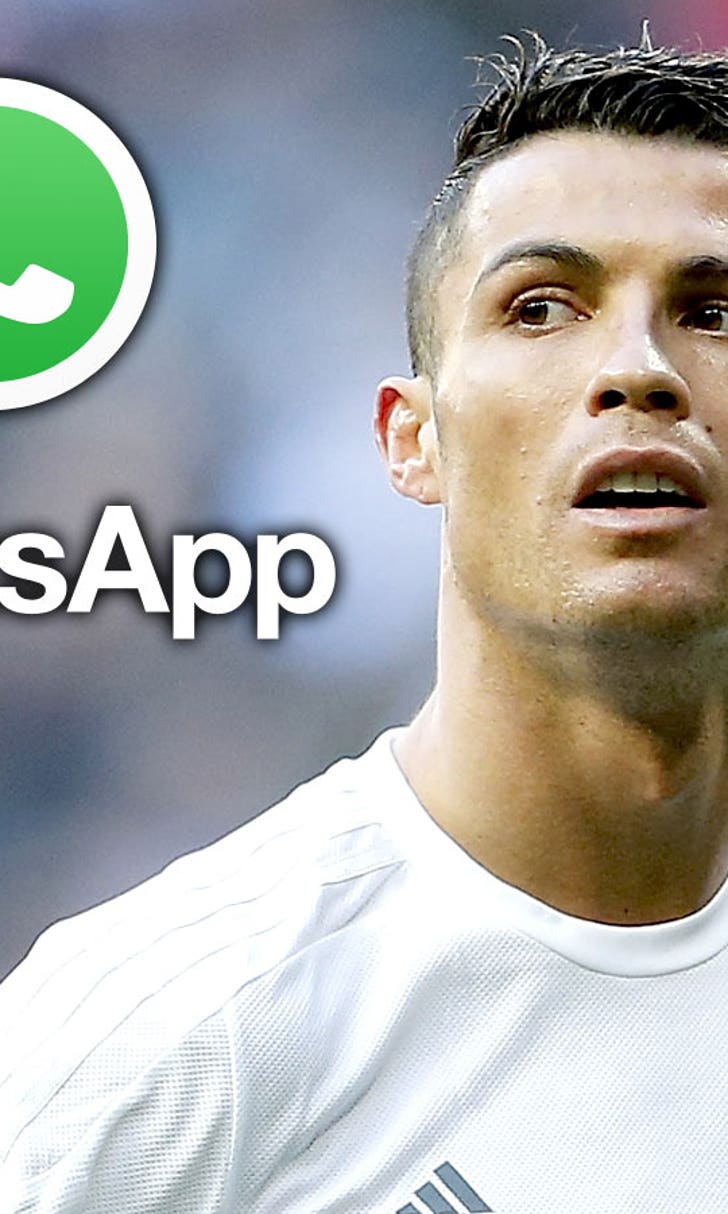 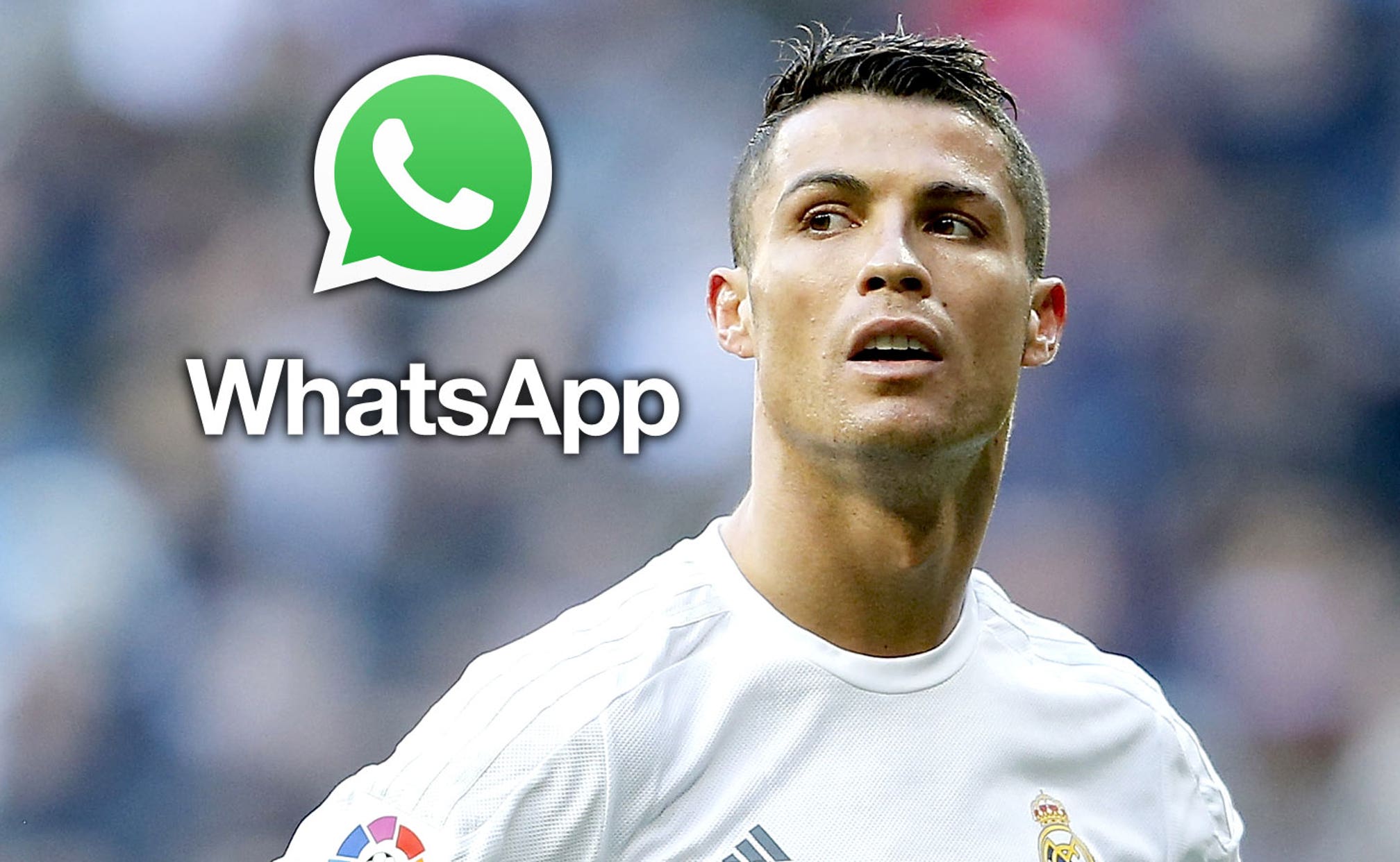 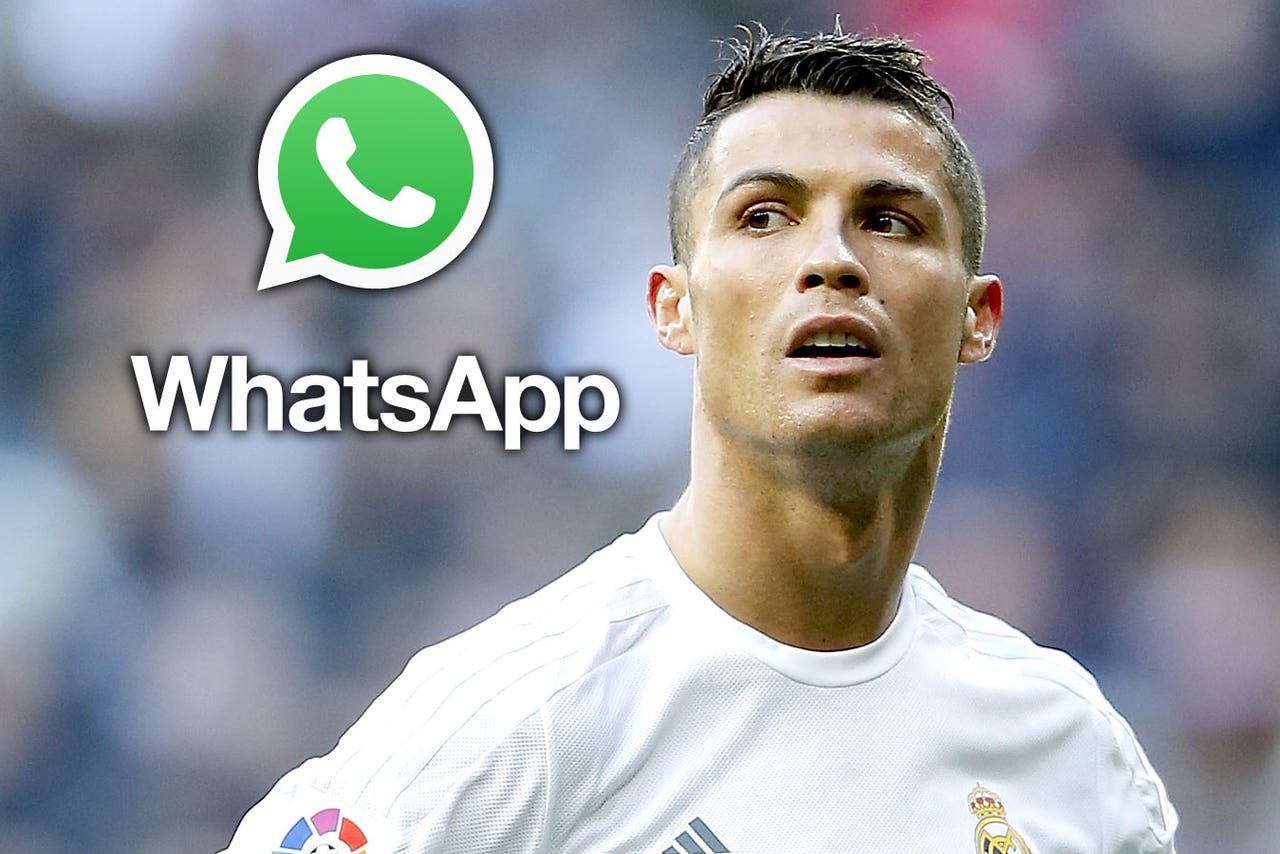 When in doubt, use WhatsApp.

If you tuned into Saturday's Madrid derby, you're aware of Cristiano Ronaldo's display of, well, let's just refer to it as "ill will" toward his teammates in the aftermath of Real Madrid's 1-0 defeat to rivals Atletico at the Santiago Bernabeu.

With the likes of Karim Benzema and Gareth Bale -- among others -- missing out on the top-three La Liga clash, Los Blancos struggled to break down Los Colchoneros, and the Portugal international allegedly directed blame toward Matteo Kovacic, Jese and Lucas Vazquez for Real's woes, saying, "If everyone was at my level, perhaps we would be first." Ronaldo later clarified and backtracked from those comments and now, seems to have taken an unusual route to make amends.

A report from El Mundo (via Sport's Francesc J. Gimeno) indicated the 31-year-old took to WhatsApp to apologize and added that he was also intending to flesh out his remarks to the squad before training on Monday.

Good luck with that, Cristiano! 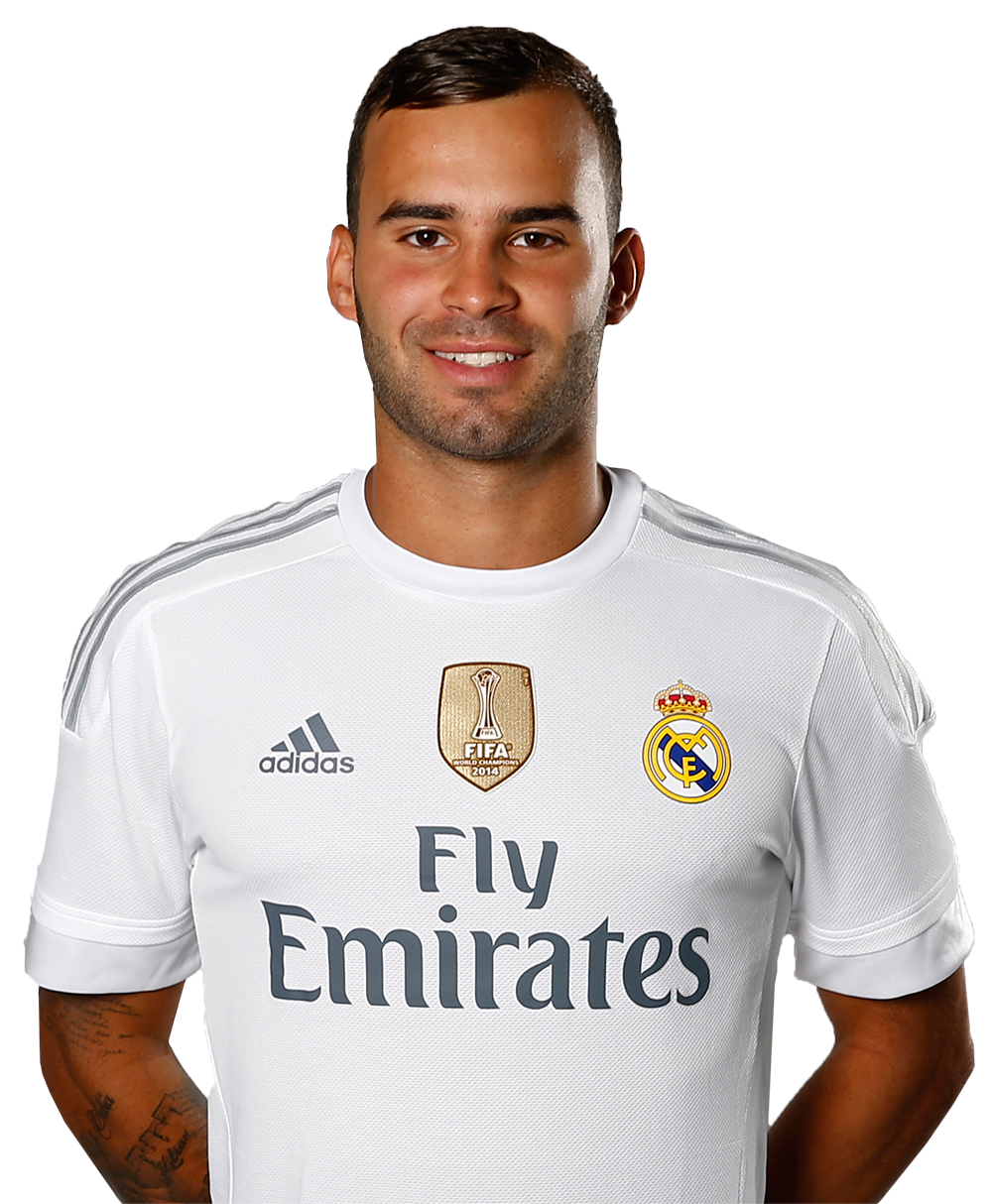