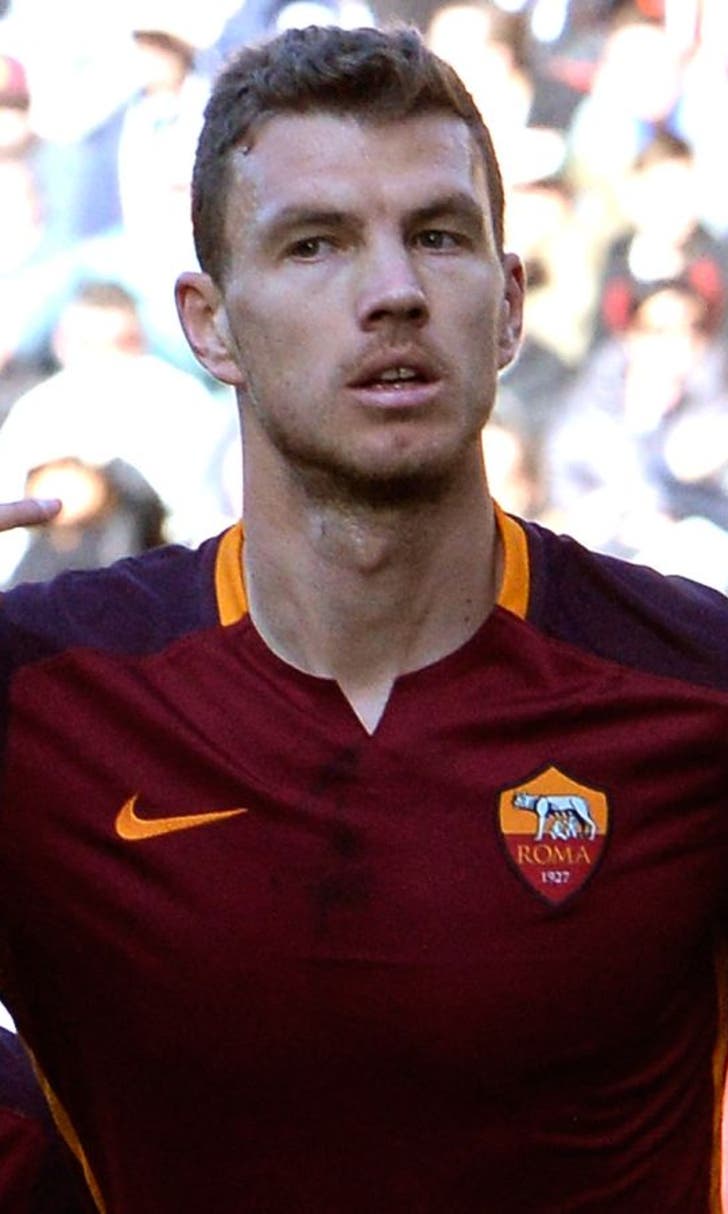 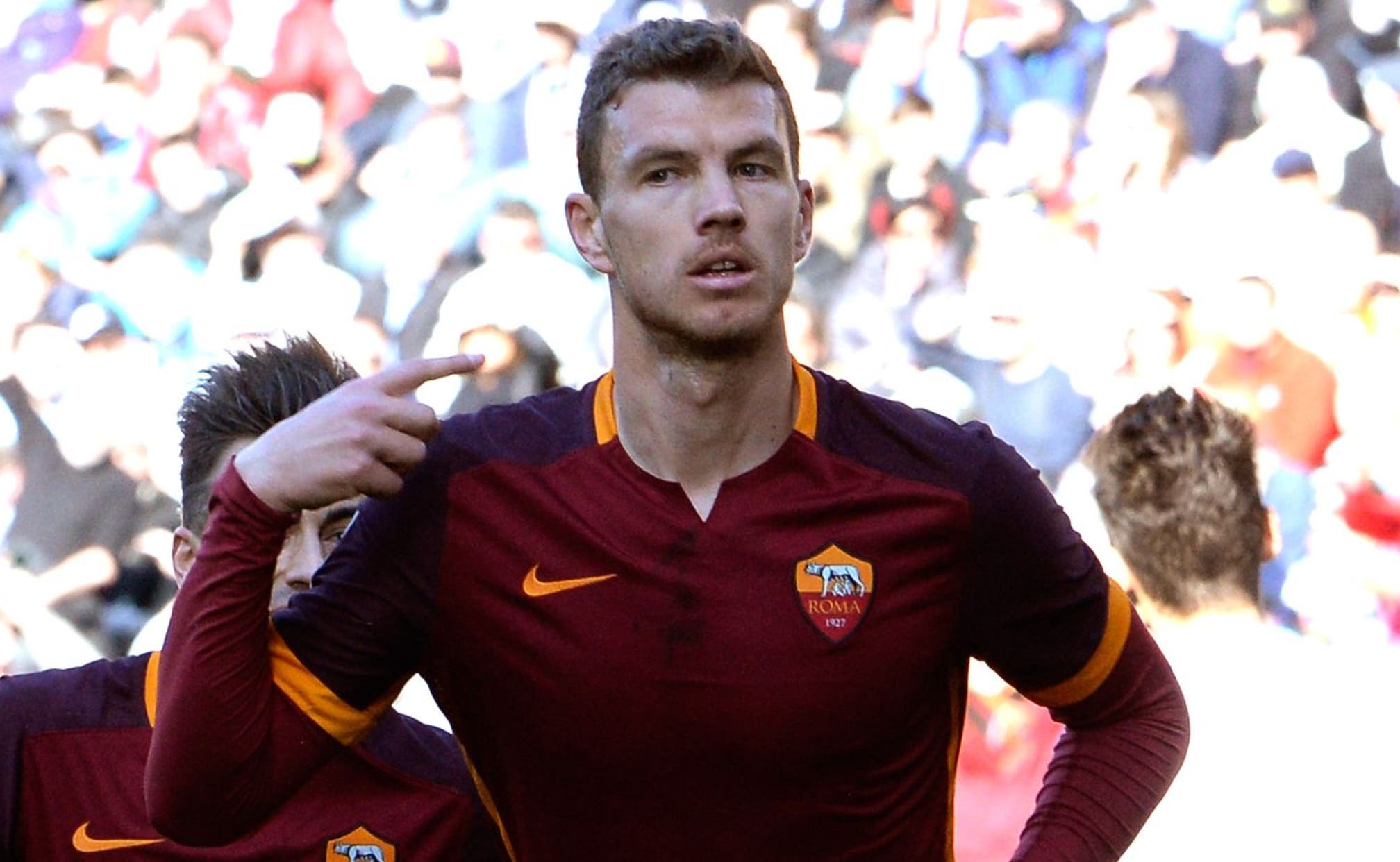 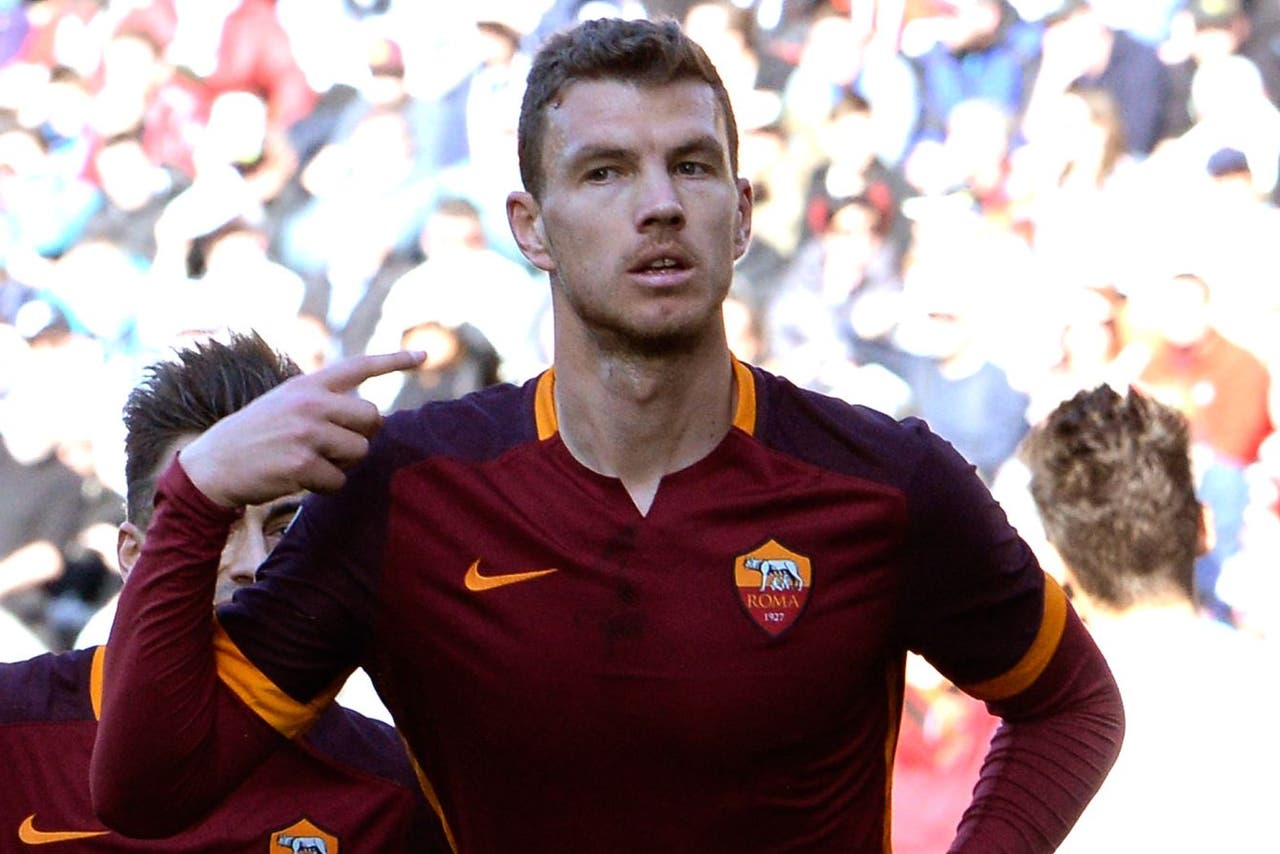 Napoli cut the gap to Serie A leader Juventus back to three points with a 1-0 win at relegation-threatened Palermo on Sunday, while Roma kept up the pressure on the top two by beating Udinese 2-0.

Gonzalo Higuain converted a penalty for Napoli -- his 27th league goal of the season -- to ensure his side kept pace with Juventus, which beat Sassuolo 1-0 on Friday.

Roma is third, five points behind Napoli, but leading the chase for the final Champions League spot. Fiorentina was held to a 1-1 draw by bottom club Hellas Verona and is now five points further back, in fourth, only above Inter Milan thanks to having won both matches between the two teams.

AC Milan remains sixth after it drew 0-0 at Chievo Verona.

At the other end of the table, Carpi beat Frosinone 2-1 in a relegation six-pointer. Carpi moved a point behind Frosinone and provisionally two behind Palermo, which occupies the last safe spot. Verona is eight points from safety.

Also, Genoa fought back from two goals down to beat Torino 3-2. Former Torino striker Alessio Cerci converted two penalties but did not celebrate against his old side.

However, Napoli looked sluggish up front and only broke the deadlock thanks to a soft penalty, which Higuain converted in the 23rd minute after a tussle between Sinisa Andelkovic and Raul Albiol.

It was a losing debut for Palermo coach Walter Novellino, who replaced Giuseppe Iachini last week, becoming the club's eighth coach of the season -- including both Iachini's spells.

Palermo has had more coaches this season than wins.

Earlier, Roma was looking to bounce back from the disappointment of its Champions League exit in midweek and record an eighth successive league victory to boost its bid to qualify for next year's competition.

Edin Dzeko has come in for a lot of criticism of late but he fired his side in front in the 15th minute after a deft through ball from Mohamed Salah.

Udinese came out fighting after the break and halftime substitute Duvan Zapata headed off the left post moments after the restart.

Roma thought it had sealed the result in the 74th when Alessandro Florenzi showed great control to flick a chipped Miralem Pjanic pass round a Udinese defender and fire into the far bottom corner.

However, Bruno Fernandes scored to set up a nervy final five minutes for Roma.

There were ugly scenes at the final whistle as Udinese fans tried to invade the pitch in protest at the team's poor run. The players tried to calm them down and threw their shirts into the crowd, but they were thrown back at them.

Fiorentina was expected to move two points above Inter, which beat Bologna 2-1 on Saturday.

Mauro Zarate returned from a three-match ban to give Fiorentina the lead shortly before halftime as his effort from a Cristian Tello cross was deflected in, completely wrongfooting Verona goalkeeper Pierluigi Gollini.

Verona leveled four minutes from time, when Eros Pisano was left unmarked at the back post to head in a corner.

Both sides could have won it at the death as Luca Siligardi curled millimeters past the post for Verona, while Gollini pulled off a fantastic save to deny Nikola Kalinic from point-blank range.