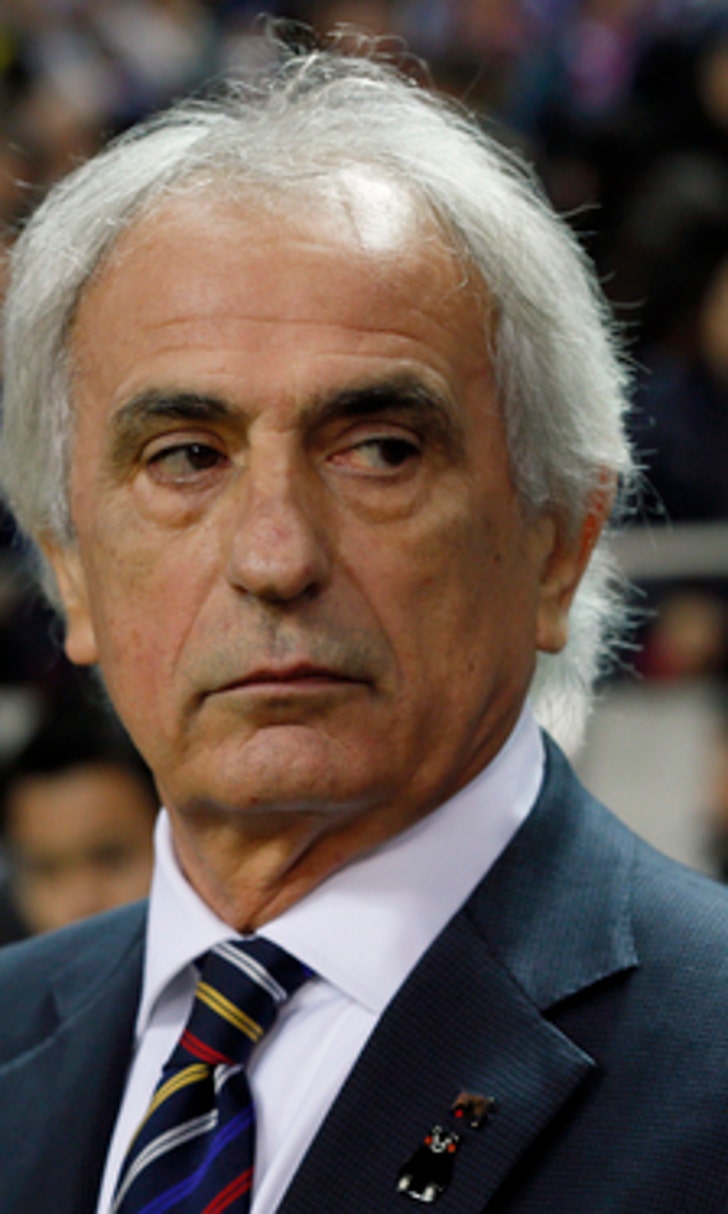 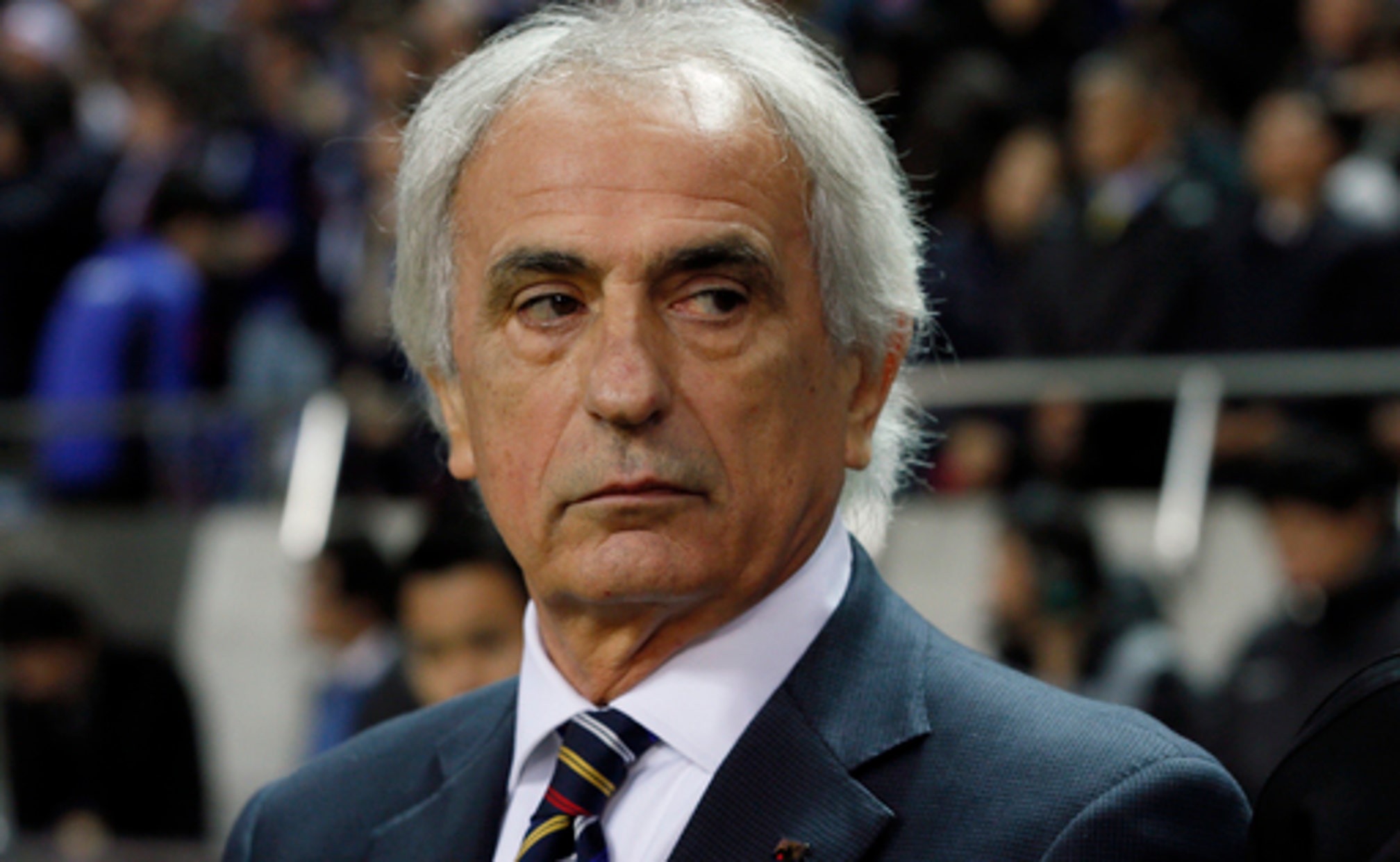 TOKYO (AP) Japan fired coach Vahid Halilhodzic on Monday, two months before the World Cup, and immediately replaced him with Akira Nishino, the technical director of the Japanese soccer association.

To explain the abrupt firing, association president Kozo Tashima cited ''communication'' problems and his players losing trust in the coach.

''This has become an urgent situation,'' Tashima said.

Japan will be playing in its sixth consecutive World Cup and has only twice reached the knockout round - losing both times in the last 16.

It reached the knockout stage in 2002 under French coach Philippe Troussier - it was the co-host that year with South Korea - and again in 2010 under Japanese coach Takeshi Okada.

Nishino is the former coach of Japanese club Gamba Osaka, and also coached Japan at the 1996 Olympics in Atlanta.

''We came to this decision because I thought this could increase the chances of the team winning - even if it's just by a little,'' Tashima said.

The end for Halilhodzic came in two international friendlies last month in Europe against non-World Cup teams. It salvaged a 1-1 draw on the last kick of the game in a friendly against Mali, and days later lost to Ukraine 2-1.

''After games with Mali and Ukraine, during and after those games, communication with the players and trust has declined a little,'' Tashima said.

Japan opens the World Cup on June 19 against Colombia, and also faces Senegal and Poland in group play.

Halilhodzic was hired in March 2015 after leading Algeria to the knockout stage of the 2014 World Cup in Brazil.

Asia's dominant teams have tended to struggle at the World Cup when the top teams from Europe and Latin America are peaking.

South Korea's run to the semifinals in 2002 as co-host remains the best run by an Asian team at the World Cup.

Halilhodzic guided Algeria to the last 16 at the 2014 World Cup, where they lost to Germany in extra time. And the JFA had been hoping Halilhodzic could create a similar breakthrough for Japan.

But recent pressure appears to have weighed down the team.

None of Asia's four representatives won a match at the 2014 World Cup in Brazil, all failing to advance beyond the group stage. Japan, South Korea and Iran each had one draw and two losses and Australia lost all three matches in a group containing the Netherlands, Chile and Spain.

Japan
share story
those were the latest stories
Want to see more?
View All Stories
Fox Sports™ and © 2020 Fox Media LLC and Fox Sports Interactive Media, LLC. All rights reserved. Use of this website (including any and all parts and components) constitutes your acceptance of these Terms of Use and Updated Privacy Policy. Advertising Choices. Do Not Sell my Personal Info