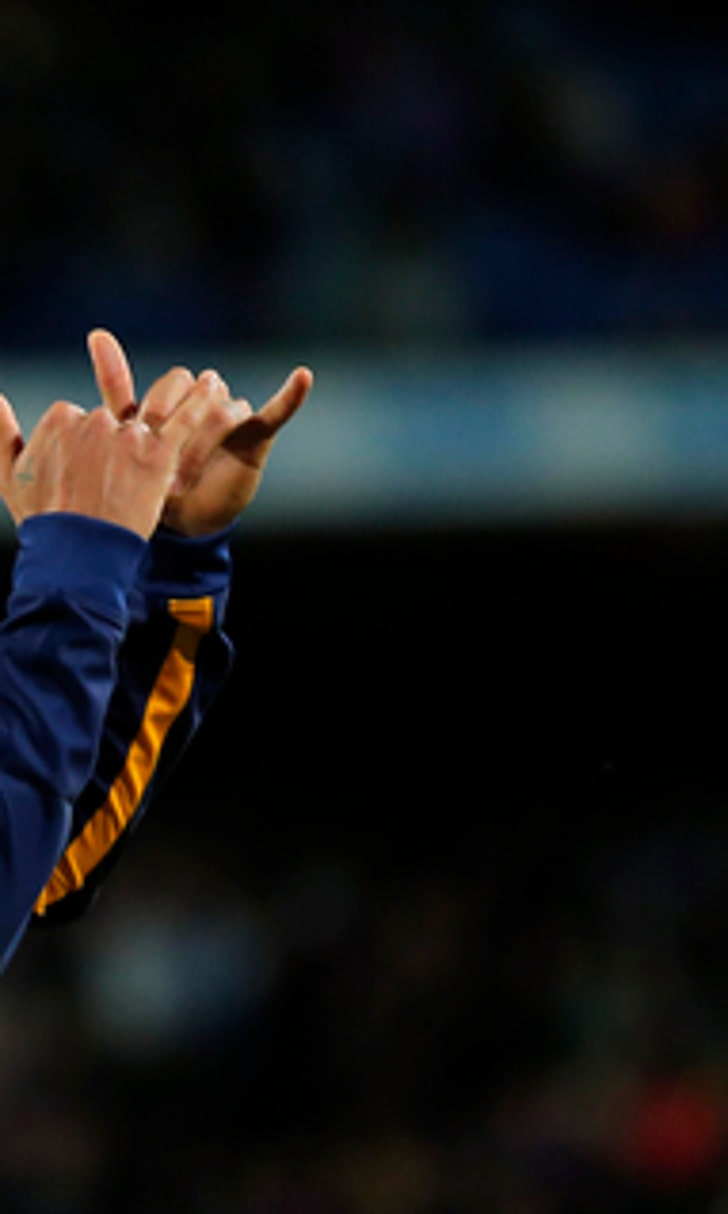 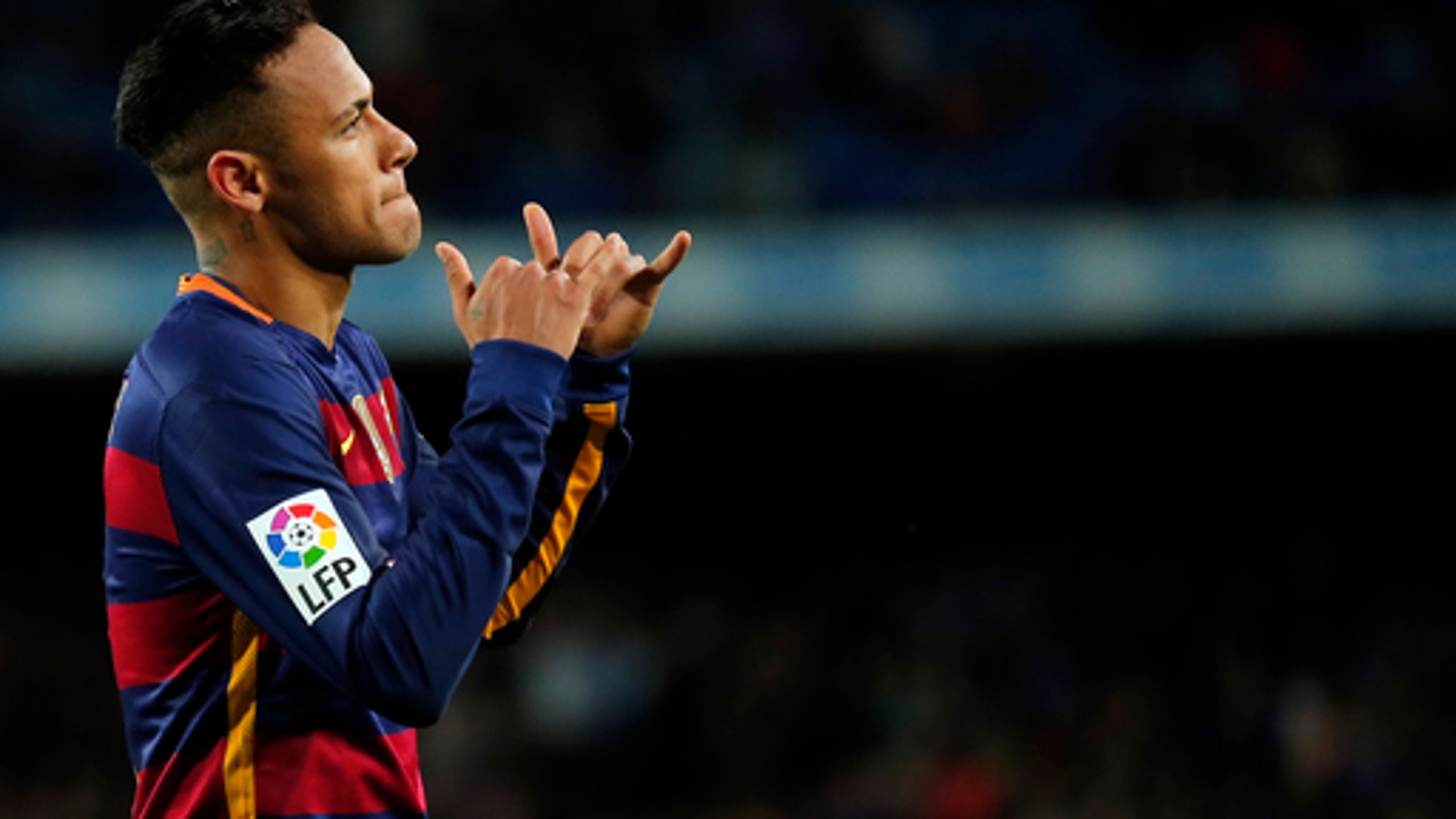 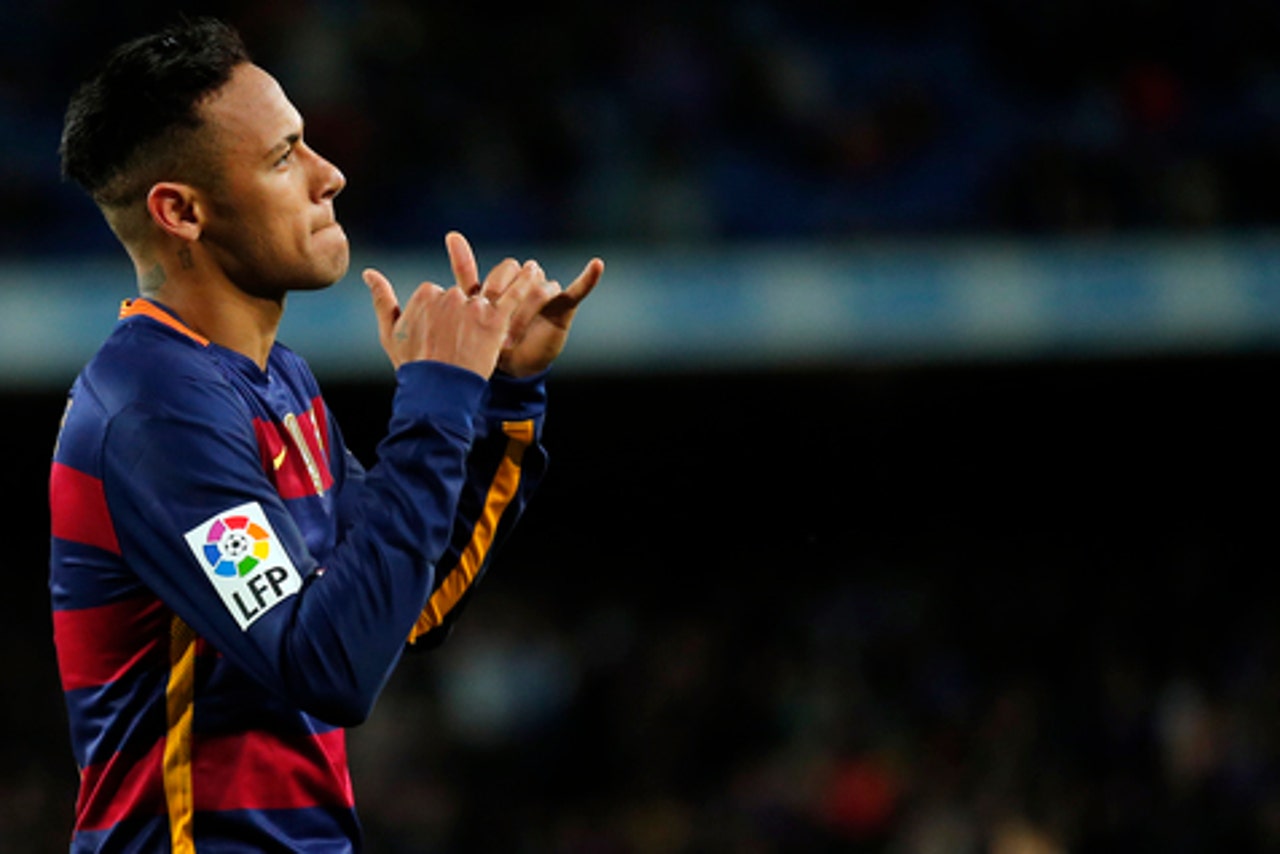 By now, we are all familiar with the Damn, Daniel meme, yes?

Well, it is with a very heavy heart that I must inform you that the meme has made its way across the pond, and that Rafinha and Neymar are patients 0 and 1.

Before Barcelona dispatched with Arsenal in the second leg of their last-16 Champions League tie, Neymar did a walk-by in some gawd-ly metallic silver shoes with light-up soles (that only he could possibly pull off), and Rafinha filmed it while repeating "DAYUMMMM NEYMAR" over and over.

...And I just used Damn Daniel as a verb.

That's it guys. For our own sanity, it's time for all of us to leave the Internet. Grab whatever Vines you can carry and let's all vow never to return until five minutes from now when we're bored and need to entertain ourselves again.