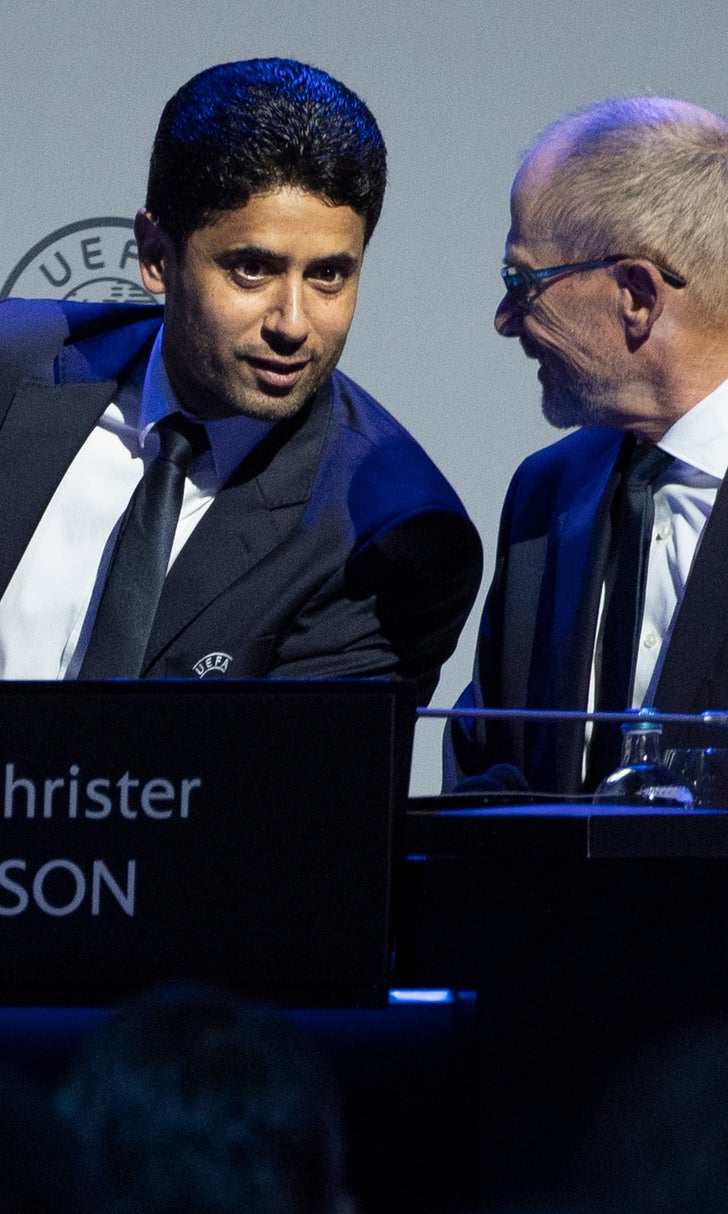 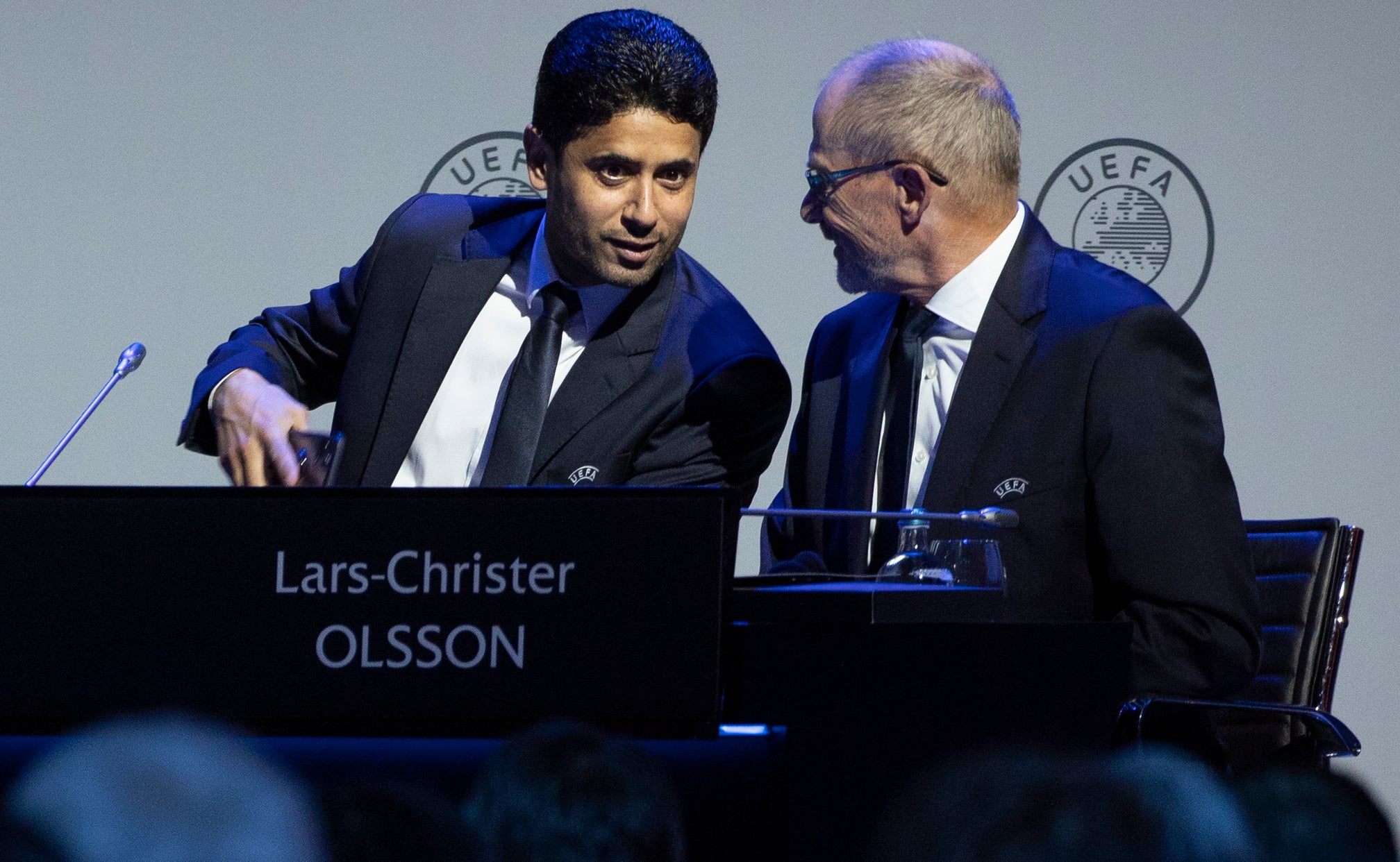 GENEVA (AP) — Qatari soccer and television executive Nasser al-Khelaifi will go on trial in Switzerland in September, implicated in providing a holiday villa to a FIFA official linked to a World Cup broadcasting deal.

Switzerland’s federal criminal court on Tuesday said the case will begin on Sept. 14.

The court listed eight days in September to hear the case against al-Khelaifi, former top FIFA official Jerome Valcke and another broadcasting executive who was not identified.

The three-year investigation centers on Valcke getting to use a luxury villa on the Italian island of Sardinia rent free in 2014 and 2015. At the time, Valcke had influence over FIFA broadcast deals, including an extension of beIN’s Middle East rights for the 2026 and 2030 World Cups.

Lawyers for al-Khelaifi said a criminal complaint has been filed on his behalf because confidential information about the case has leaked.

“A criminal investigation for suspicion of breach of official secrecy has been opened” and assigned to an external prosecutor, his lawyers said in a statement.

During the Swiss investigation, Al-Khelaifi was elected as a member of the executive committee of European soccer body UEFA. He has continued to attend meetings while under suspicion.

Al-Khelaifi is a former tennis professional and close friend of the ruling Emir in Qatar. He became a significant player in world sports and broadcasting as Qatari influence grew after being named World Cup host.

BeIN was created from Al Jazeera Sports and amassed a portfolio of soccer rights including the Champions League from UEFA and FIFA’s World Cup. Middle East rights to the 2018 and 2022 World Cups were bought soon after winning the FIFA hosting vote in December 2010.

BeIN has long said it paid full market value for the 2026-2030 rights, which FIFA awarded without an open tender process.

Swiss prosecutors have accused Al-Khelaifi of arranging for Valcke to use a villa for 18 months in upscale Porto Cervo without paying rent valued at up to 1.8 million euros ($1.94 million).

Valcke was charged in February with several counts of aggravated criminal mismanagement and falsification of documents.

The French former TV presenter, who is serving a 10-year ban by FIFA, was also charged with bribery in a separate World Cup rights negotiation with the third person charged.

Those prosecutors face a second attempt by al-Khelaifi’s lawyers to have them recused from the case. A previous attempt was dismissed by federal judges in Bellinzona where the trial is scheduled to be heard.

“The impartiality, propriety and credibility of the Swiss Office of the Attorney General has been thrown into major question,” the Qatari’s lawyers said.

Switzerland’s attorney general, Michael Lauber, was disciplined last month for failing to tell the truth about a secret meeting with current FIFA president Gianni Infantino in 2017 about the wider investigation of alleged corruption in soccer. It has included at least 25 criminal proceedings. 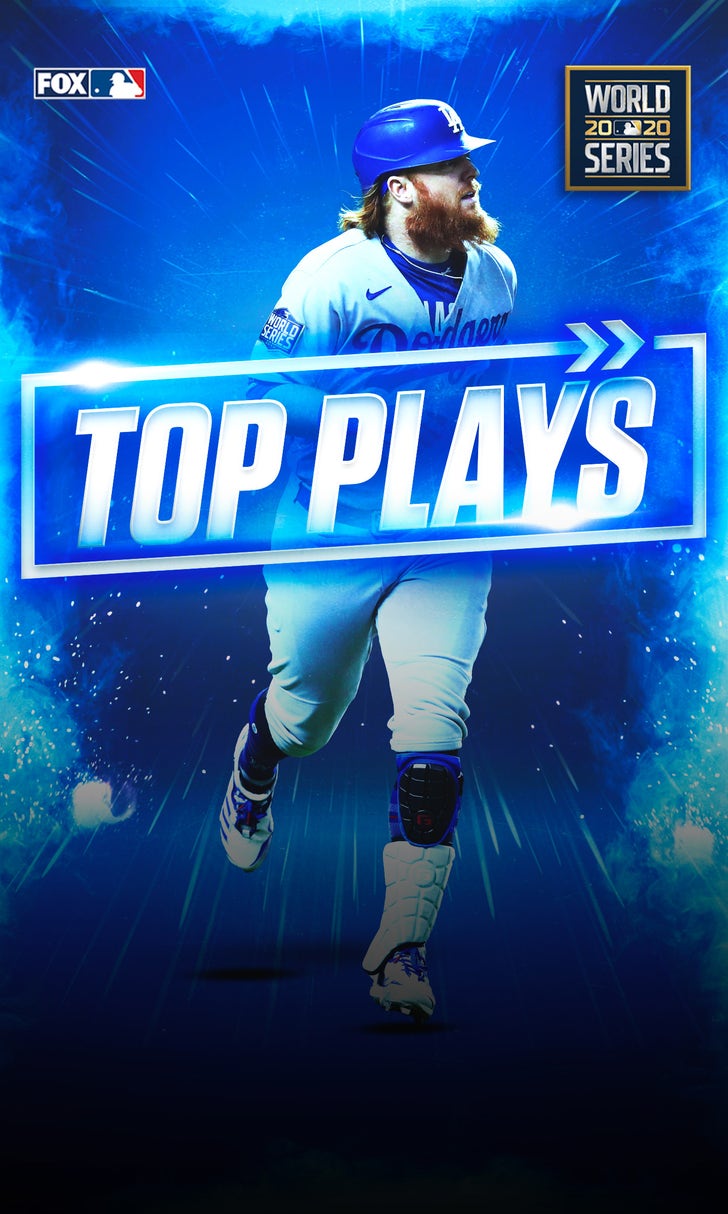 World Series Top Plays: Game 4
The Dodgers are off to a hot start in Game 4 once again. Check out all the top plays live.
4 mins ago

Don't Count Out The Cowboys
Fans have a chance to win $1 million this week. And Jason McIntyre believes Dallas has a chance to prove the doubters wrong.
30 mins ago

Social Media Reacts To Indiana's Shocking Win
Did he make it? Should it have been overturned? Twitter had plenty to say about the controversial victory vs. Penn State.
43 mins ago

College Football's Top Plays: Week 8
From Indiana's stunning win to Ohio State's dominance, check out the best moments from the biggest Saturday so far!
47 mins ago

World Series Watch Party: Game 4
Hang out with Nick Swisher, Rick Ankiel and Ben Verlander as they answer your questions live!
2 hours ago
those were the latest stories
Want to see more?
View All Stories
Fox Sports™ and © 2020 Fox Media LLC and Fox Sports Interactive Media, LLC. All rights reserved. Use of this website (including any and all parts and components) constitutes your acceptance of these Terms of Use and Updated Privacy Policy. Advertising Choices. Do Not Sell my Personal Info