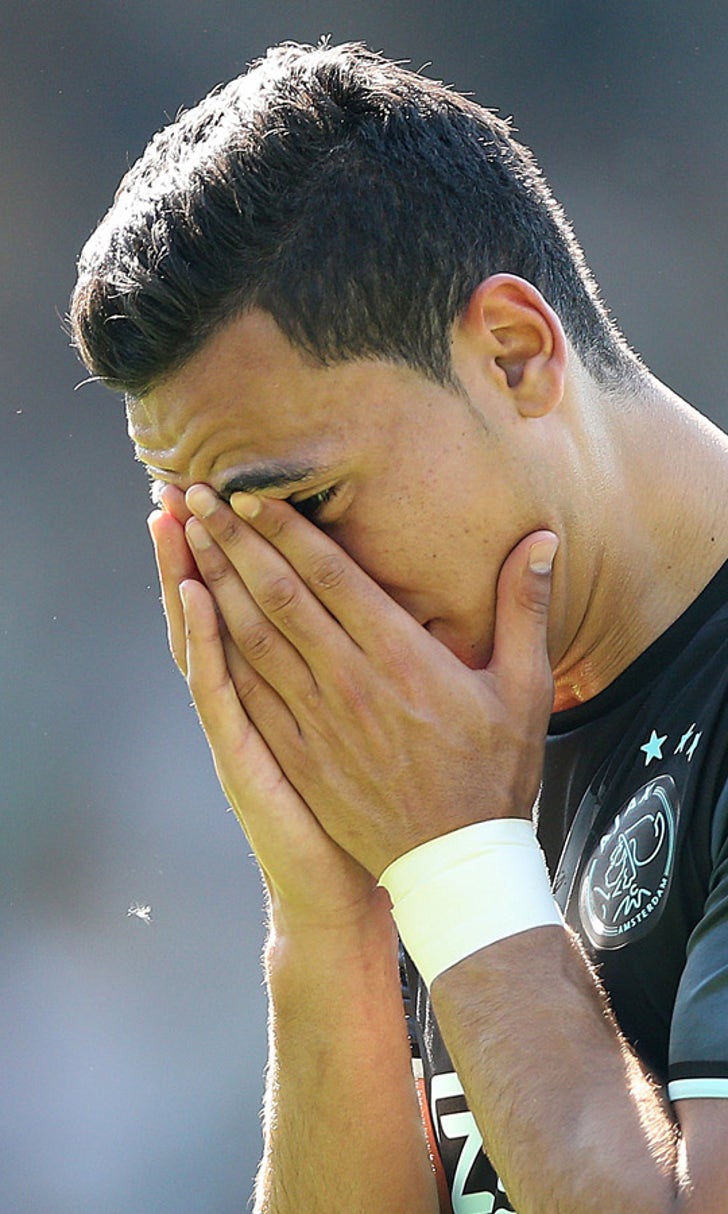 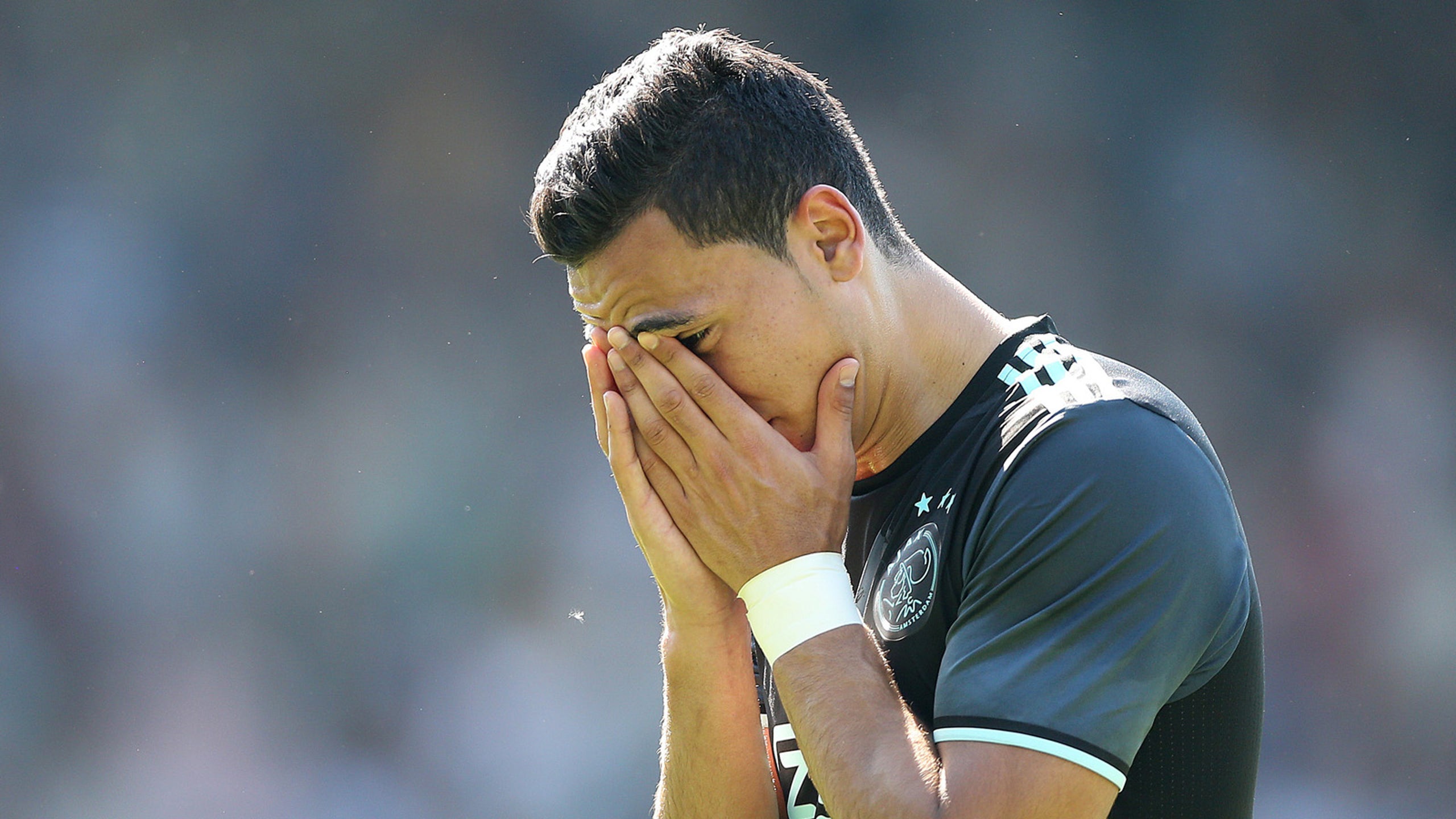 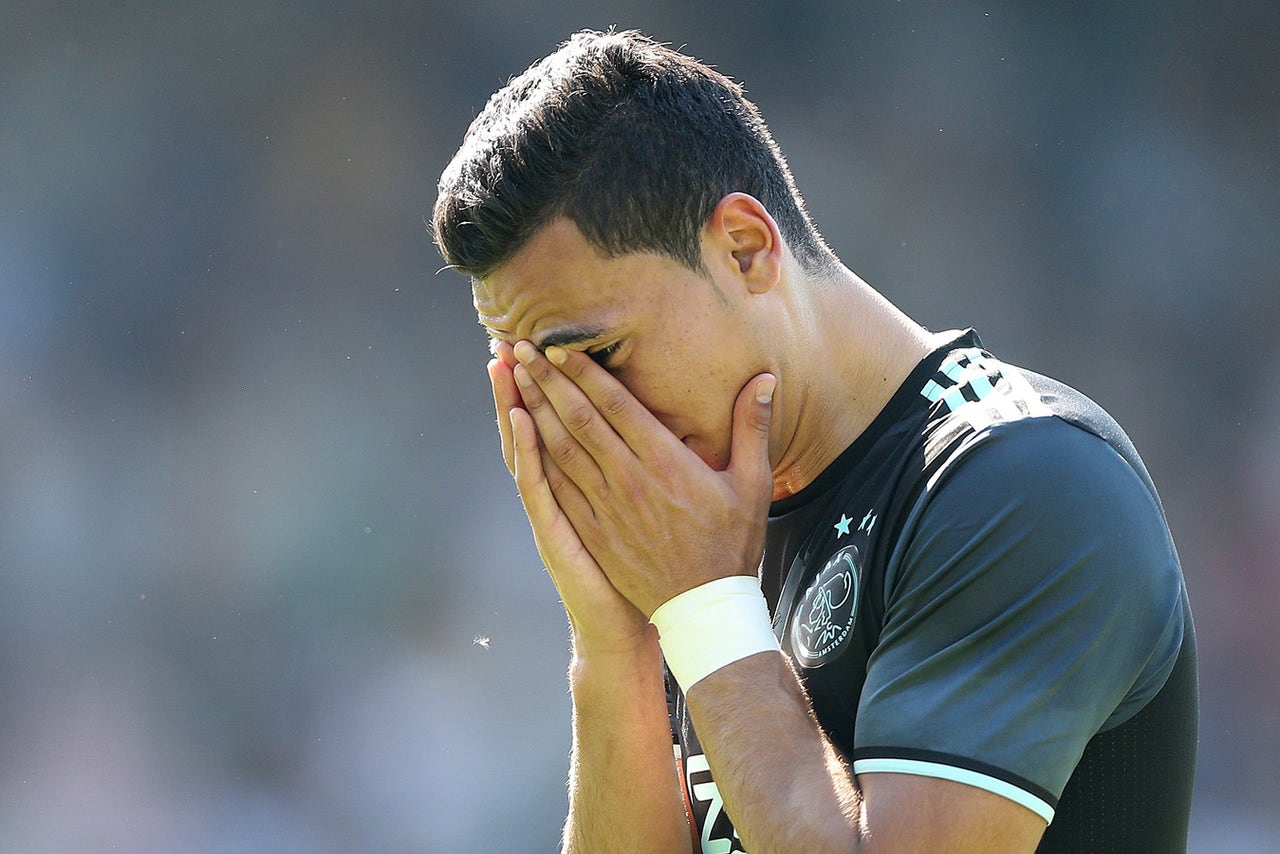 It was the second straight Eredivisie title for Phillip Cocu's PSV and the 23rd in the Eindhoven club's history at the end of a thrilling two-team title race.

Ajax went into the final day of the season ahead of PSV on goal difference and only needed to beat De Graafschap to seal its 34th Dutch league title.

"That's football. You have to keep believing in your chances," Cocu told NOS radio. "De Graafschap played a big role in our title today, we're grateful for that."

Amin Younes put Ajax 1-0 up in the 16th and the team squandered chances to extend its lead before Bryan Smeets leveled the scores 10 minutes after half time. Ajax pressed forward for a winning goal that would have given it the title, but could not score again in the remainder of the second half against a team that had lost 21 times this season.

In Zwolle, Juergen Locadia opened the scoring in the 34th minute and captain Luuk de Jong doubled PSV's lead shortly before the break.

Ouasim Bouy halved the lead in the 66th, only for De Jong to score his second goal of the match a minute later to restore the two-goal cushion and allow PSV to defend its lead for the remainder of the match, while waiting for news from De Graafschap-Ajax.

"Ajax got 82 points this season and that's usually enough for the title," De Jong told NOS. "But we have 84."

"After they leveled, a sort of tension crept into the team," he said.

Vincent Janssen scored his team's third goal as AZ Alkmaar beat FC Utrecht 3-1 to finish as the league's top scorer with 27 goals, one ahead of De Jong.