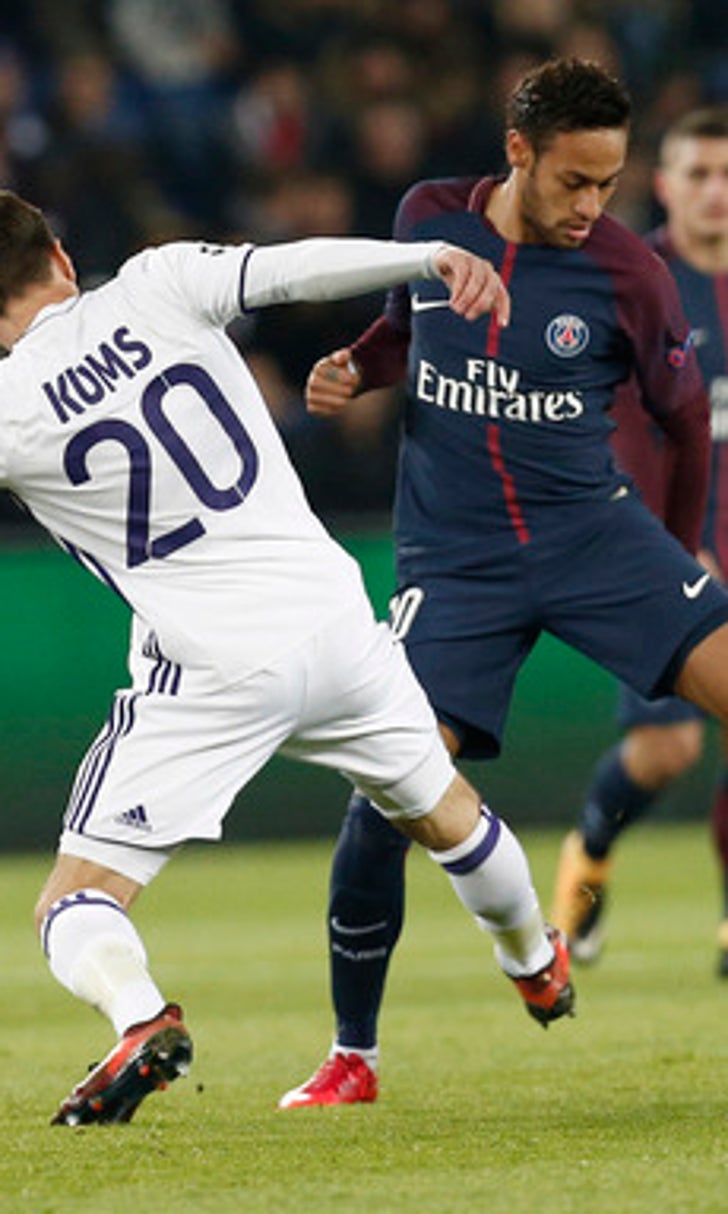 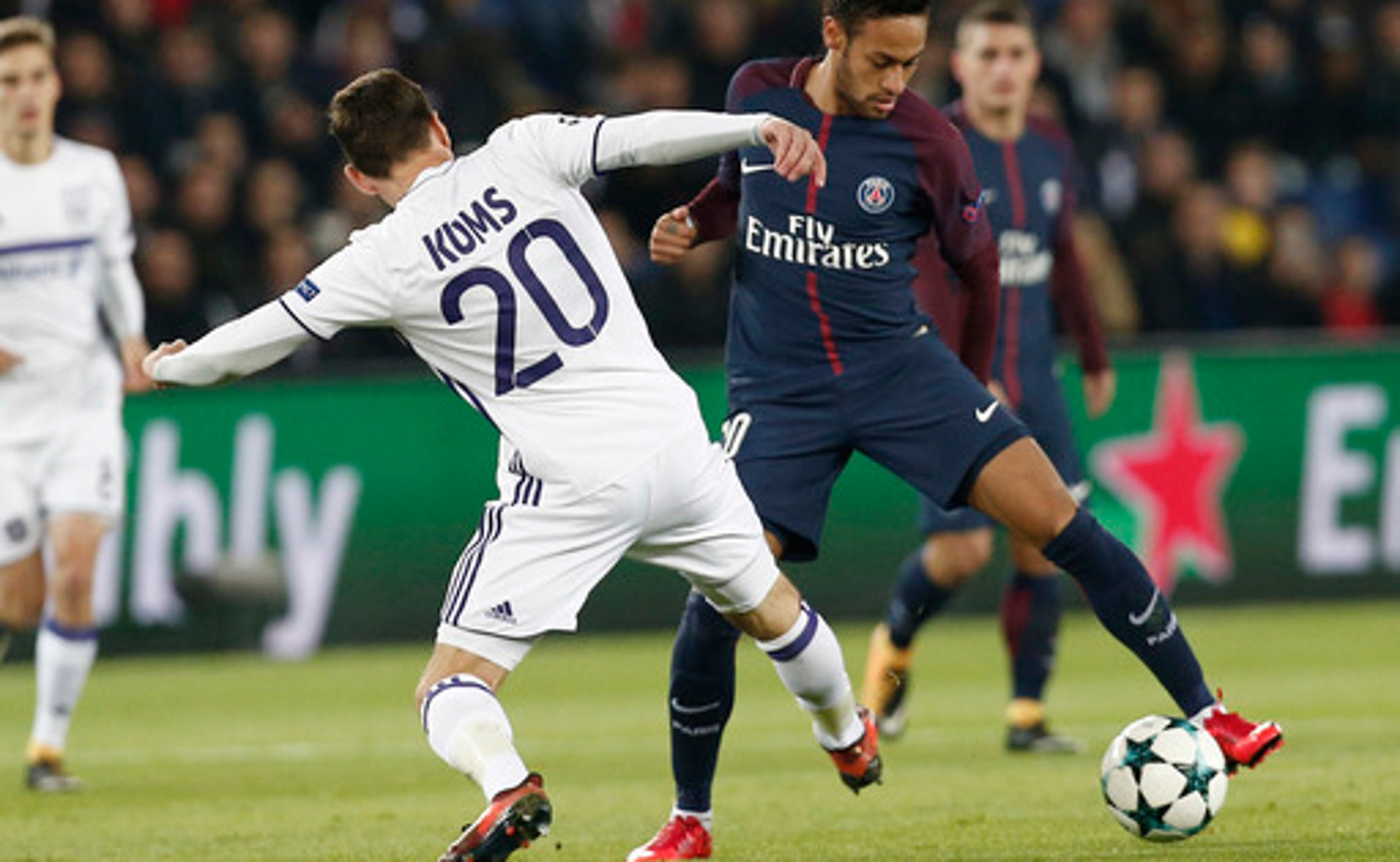 previous story
Balanced Bearcats play in another state for a season
next story
Paul George, Thunder cruise to 110-91 win over Bucks (Oct 31, 2017)

PSG, which is unbeaten this season, could have had more goals but squandered five clear scoring opportunities before Marco Verratti opened the scoring in the 30th minute with a well-taken effort.

Brazil star Neymar, after fluffing his earlier shots, made it 2-0 deep into first-half stoppage time with a fine strike from the edge of the penalty area.

Then it was the unheralded Kurzawa's turn to shine in a star-studded side that is desperate to prove it belongs among Europe's elite after failing to go beyond the quarterfinal stage in the past five seasons.

Kurzawa added the third goal after 52 minutes, when Neymar's free kick hit the post and bounced up to him, and then scored the fourth after Neymar and countryman Dani Alves combined to set him up with a telling cross in the 72nd.

Just six minutes later, the France international drilled the ball into the bottom right corner from just inside the penalty area after substitute Angel Di Maria inadvertently rolled the ball perfectly into his path as he forayed toward goal.

PSG has won its four matches so far in Group B - scoring 17 goals while conceding none - and is three points clear of Bayern Munich. The German champion joined PSG in the knockout stages after winning 2-1 away to Scottish champion Celtic.