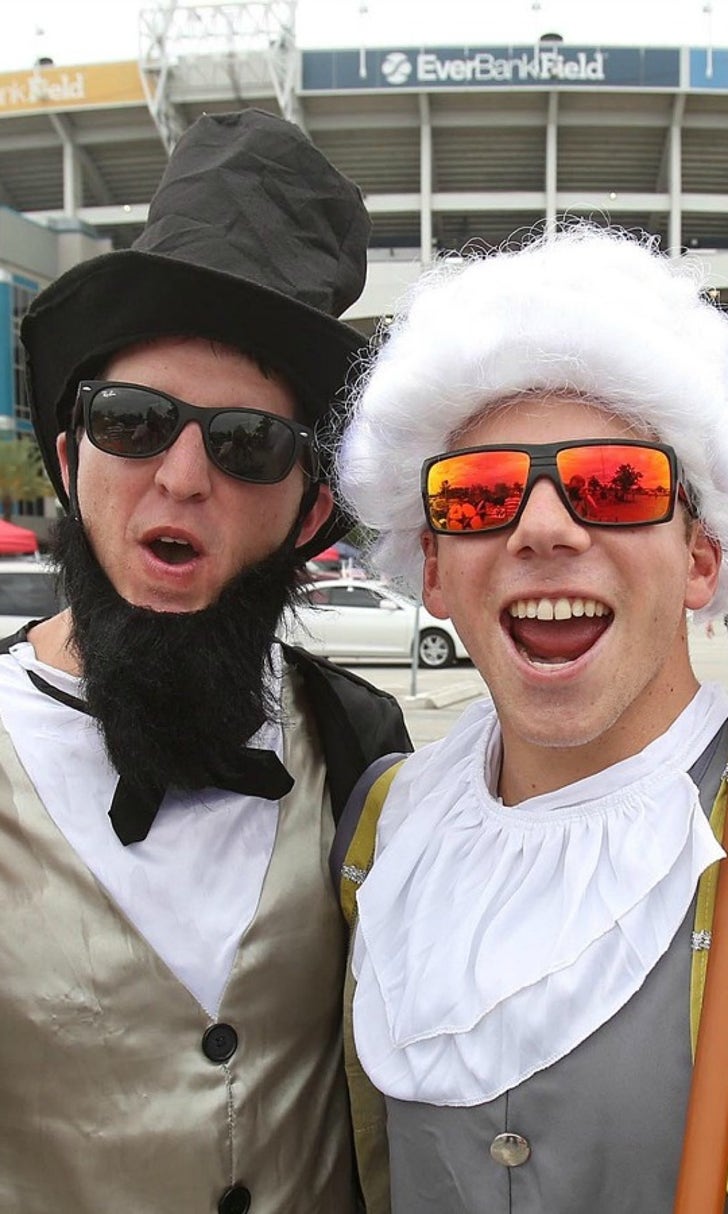 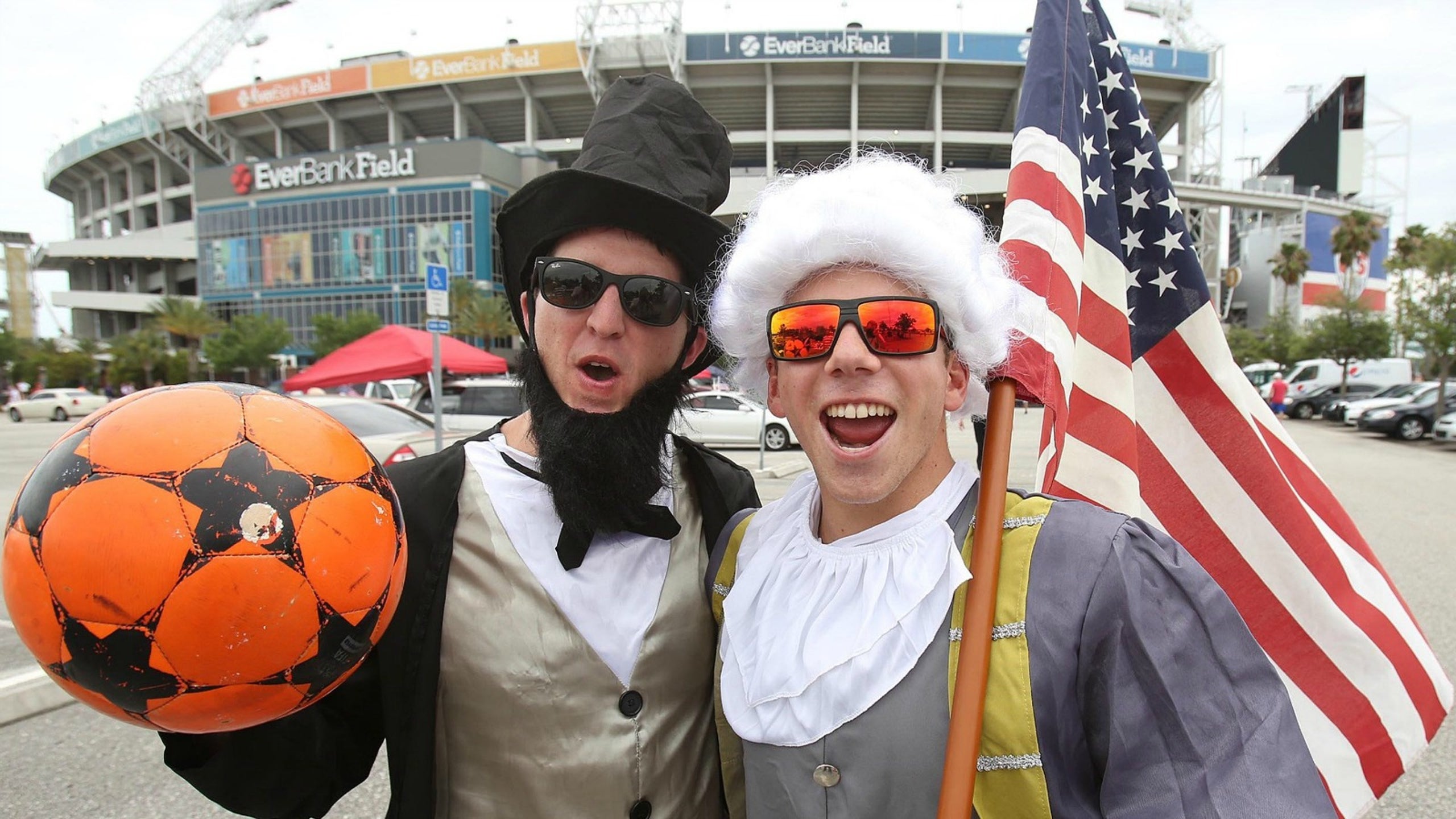 previous story
Take a ride around the Indianapolis road course with Graham Rahal
next story
'Inside the Rays: Brad Miller' to premiere May 14 on FOX Sports Sun 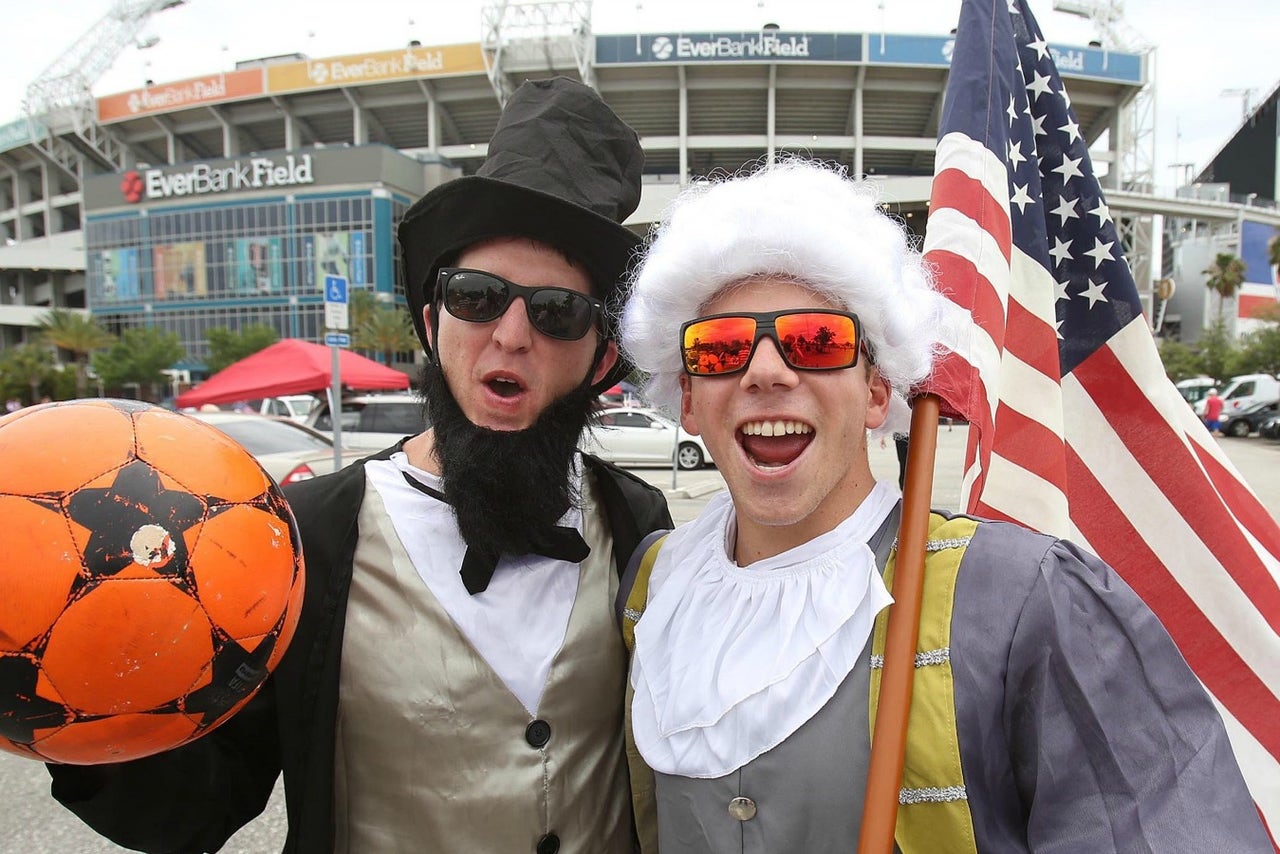 The United States will bid for the 2026 World Cup. U.S. Soccer Federation board member John Motta confirmed that the country intends to enter the process to host the tournament, but he also brought up an interesting possibility -- a joint bid with Mexico.

"We have spoken to our Mexican counterparts and are very open to the idea of a joint bid," Motta told ESPNFC. It could be a positive move for the game in both countries, and it's also a very exciting proposition for FIFA. We will now go away and formulate a timetable for further discussions.

"But whatever happens, we will bid for the 2026 World Cup -- either jointly or we will go it alone."

Nobody else from the U.S. Soccer Federation has commented on a joint bid or even committed to putting in a bid for 2026. Federation president Sunil Gulati said before that they will not decide whether to bid until FIFA release the rules and regulations for the bid process and they believe they are fairer than they have been in the past. 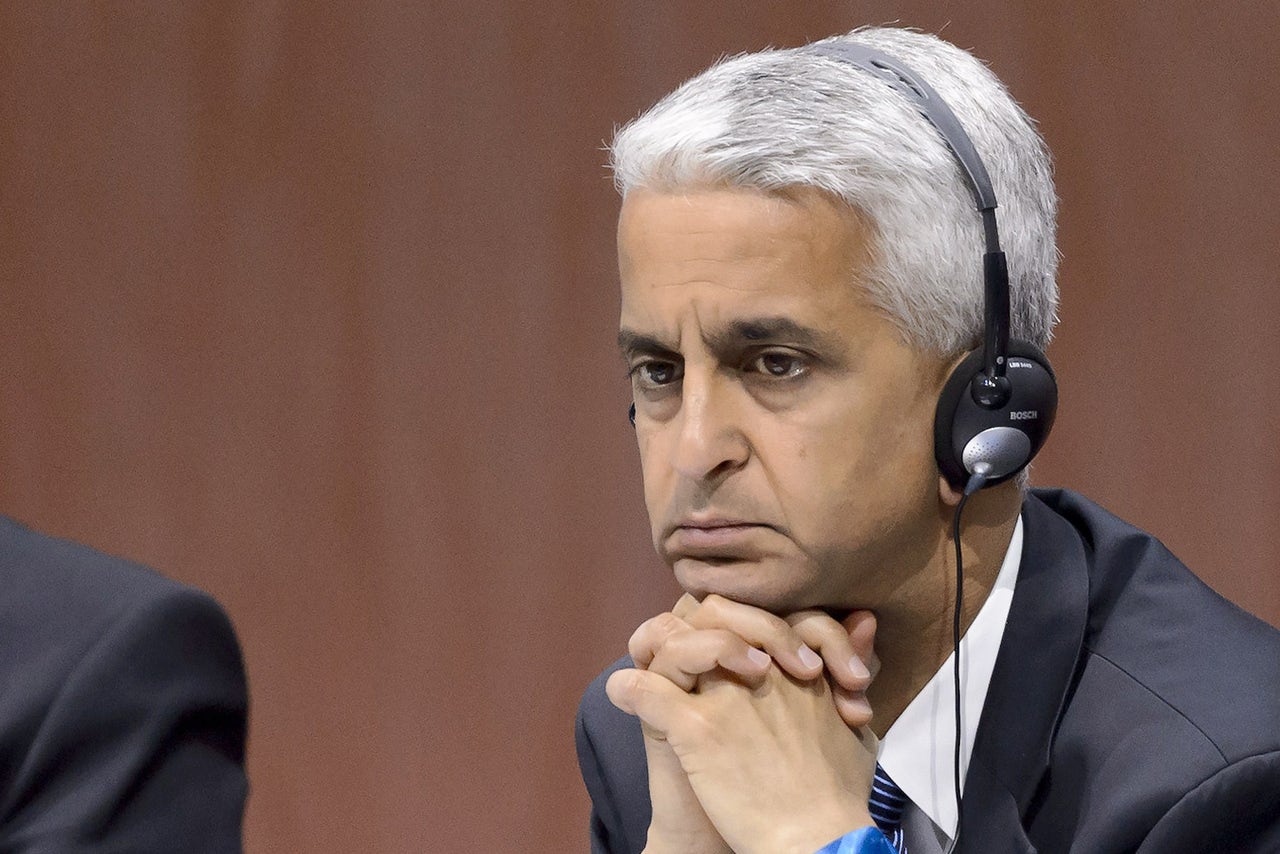 Sunil Gulati has not committed to a bid.

Several officials from Mexico have confirmed that they intend to put forward a bid.

New FIFA president Gianni Infantino is a supporter of joint World Cup bids, believing they are a good way to bring the tournament to more countries and promote cooperation between federations. There has only been one jointly hosted World Cup before, in 2002 when Japan and South Korea split the hosting duties.

Earlier this week, FIFA announced the timeline for 2026 World Cup bidding and in the consultation phase, which began this week and will run for the next year, will include studies into joint bids and what the requirements for them might be. FIFA will decide the host of the 2026 World Cup in May 2020.

The U.S. has been tabbed by many as the likely host of the 2026 World Cup, having just barely lost out on the 2022 World Cup. Most experts believe that a World Cup hosted by the U.S. would be the most profitable yet, with a gigantic fan base and outstanding infrastructure already in place. The downside is that the U.S. hosted the 1994 World Cup, and 32 years between World Cups would be an unusually small gap.

Mexico has hosted the World Cup twice before, first in 1970 and then again in 1986 when they stepped in after Colombia pulled out.

Critics of a U.S./Mexico joint bid would point to the size of the two countries and the massive travel that would be required of a tourmament hosted by the two countries. There is also the matter of both being large countries with massive populations that leaves both in a place to host a World Cup on its own. The argument is that joint bids should be reserved for smaller countries that cannot host by themselves and need a partner to pull off such a large tournament.