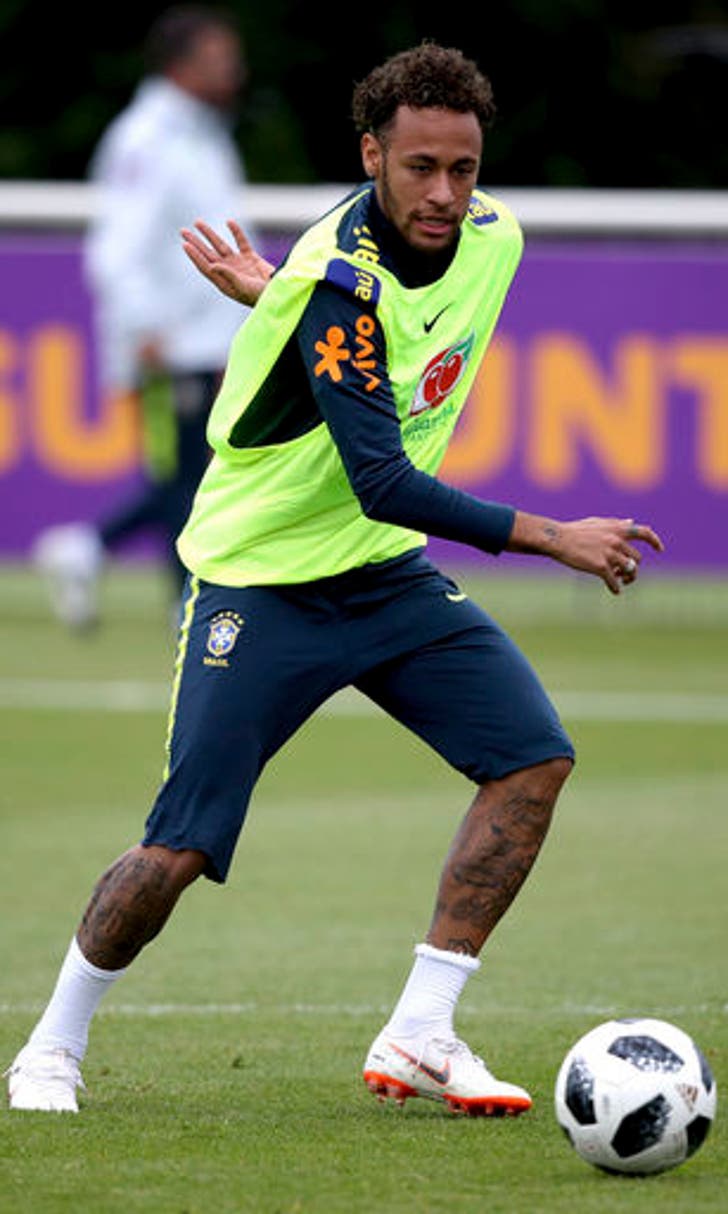 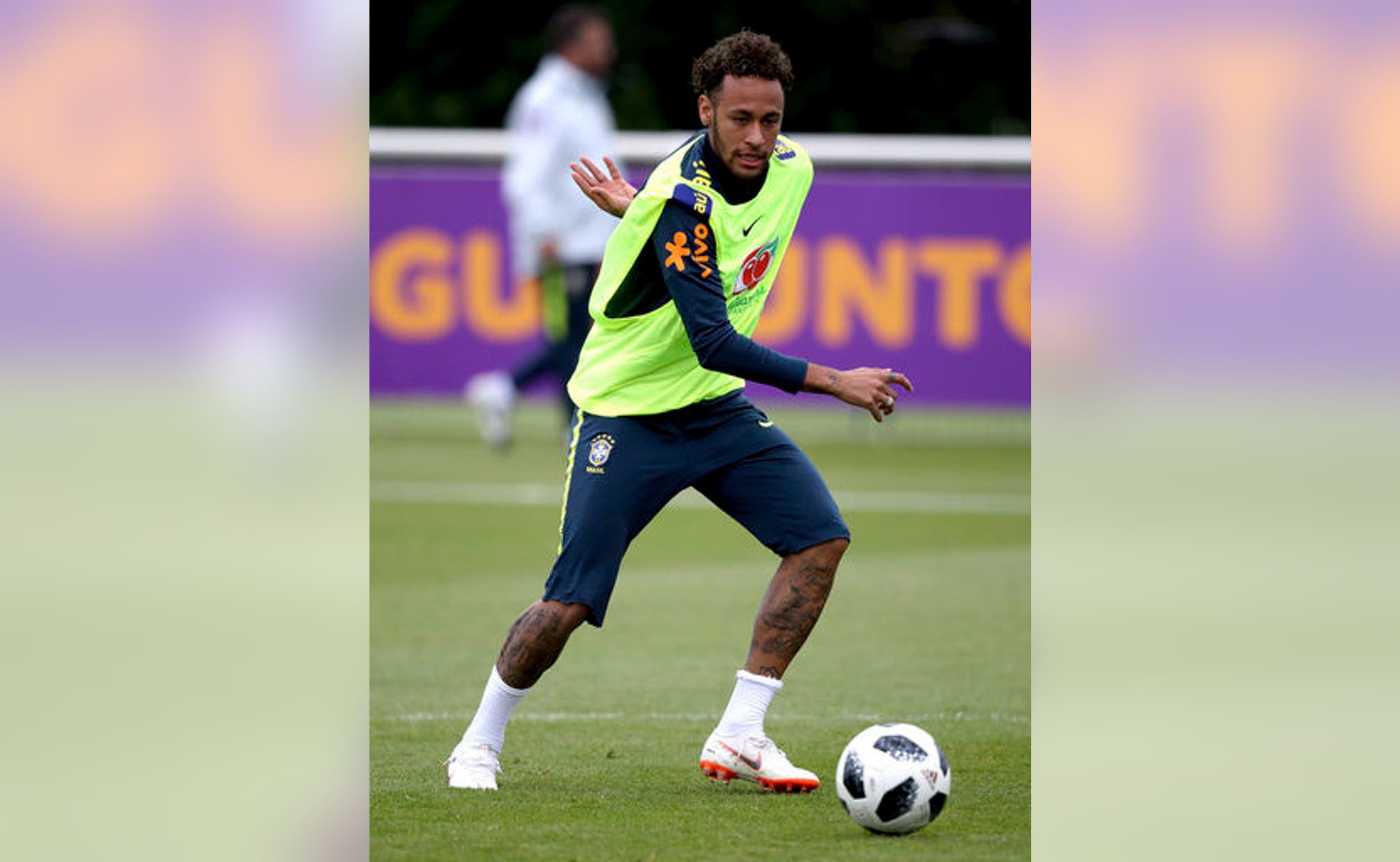 LONDON (AP) While Neymar seems to be finishing his injury recovery and is set to play in Brazil's last pre-World Cup friendly at Austria on Sunday, midfielder Fred left Thursday's training in pain after a tackle.

Brazil coach Tite put Neymar in his main formation during training in London and removed midfielder Fernandinho from the starting lineup.

On Sunday, Neymar joined the team during the break against Croatia. He scored the first goal of the game after dribbling past two opponents and was more active than coach Tite expected at this stage of his recovery.

Neymar is returning from a foot injury that kept him out for three months.

Tite also kept winger Willian in the team, which suggests he will use midfielder Philippe Coutinho in a more central position in Vienna.

Midfielder Fred, who is also one of Tite's options for Fernandinho's spot, was forced out of the training after a tackle by Casemiro affected his right ankle.

The newly signed Manchester United player tried to remain on the pitch but couldn't. He was treated with ice on the sidelines.

''It is too early to say, we have to see how he develops in the next 24 hours,'' Brazilian football confederation physician Rodrigo Lasmar said of Fred's condition. ''He started working out right after. Tomorrow we will know whether he will have to be further examined or not.''

Brazil players have praised the intense training sessions but critics say Tite's hard-line approach could affect the future of his players in the World Cup.

Midfielder Renato Augusto has been sidelined since last week due to pain in his right knee.

Lasmar said Augusto could play on Sunday depending on how his recovery continues this week.

''Everyone wants to fight for a position, our trainings are very strong,'' left back Marcelo said.

Brazil has until a day before its World Cup opener against Switzerland on June 17 to replace injured players in its 23-man squad.

Brazil's two-week training camp in London ends on Friday, when the team travels to Austria for the friendly. 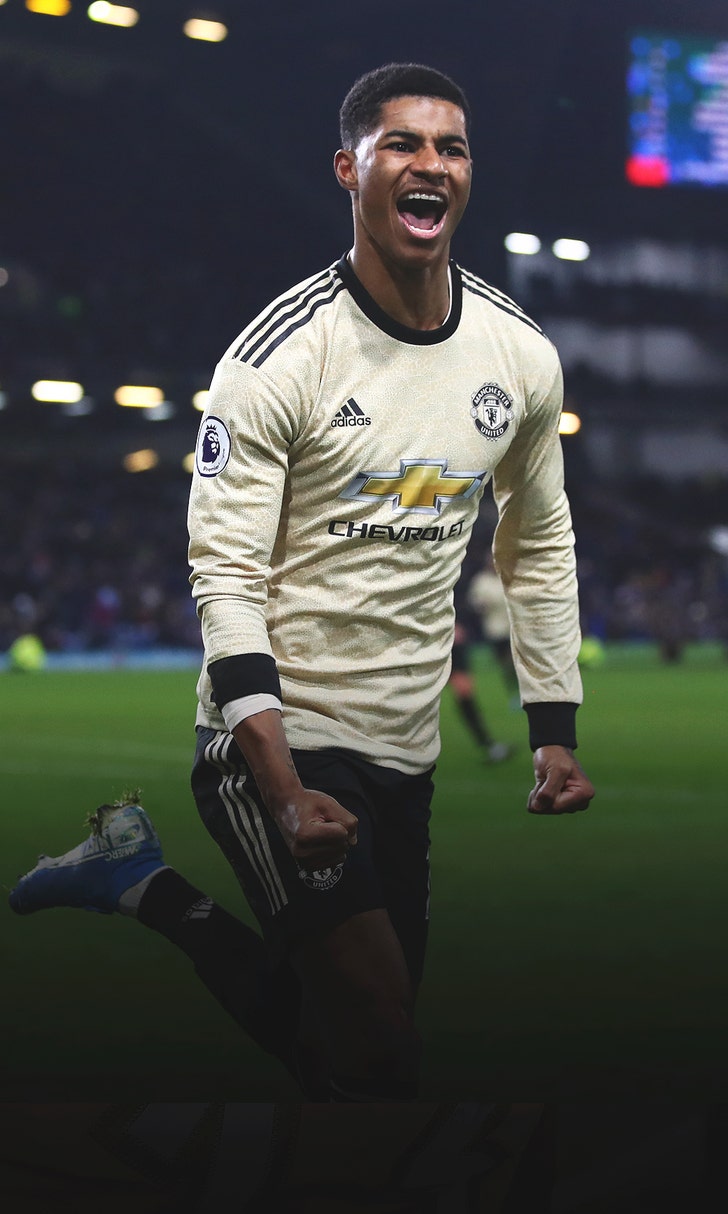 A Special Return For The EPL

A Special Return For The EPL
Soccer is back in England and longtime rivals are united, thanks to Marcus Rashford's leadership, Martin Rogers writes.
June 17
those were the latest stories
Want to see more?
View All Stories
Fox Sports™ and © 2020 Fox Media LLC and Fox Sports Interactive Media, LLC. All rights reserved. Use of this website (including any and all parts and components) constitutes your acceptance of these Terms of Use and Updated Privacy Policy. Advertising Choices. Do Not Sell my Personal Info