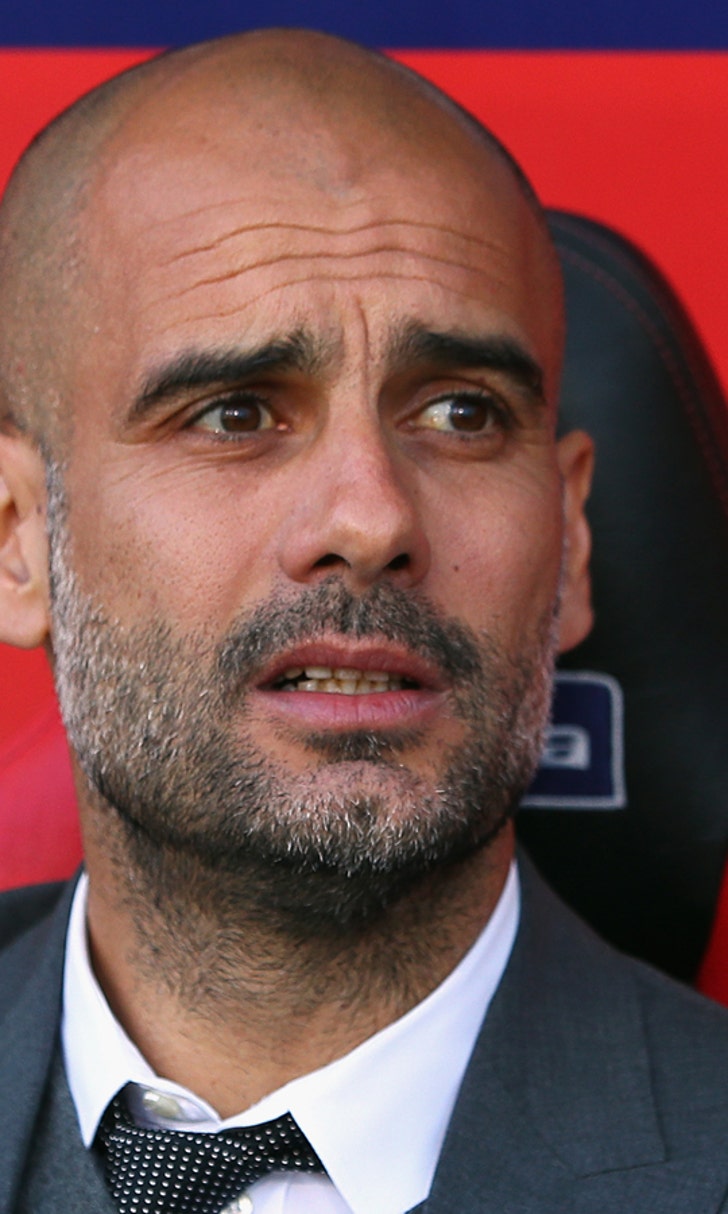 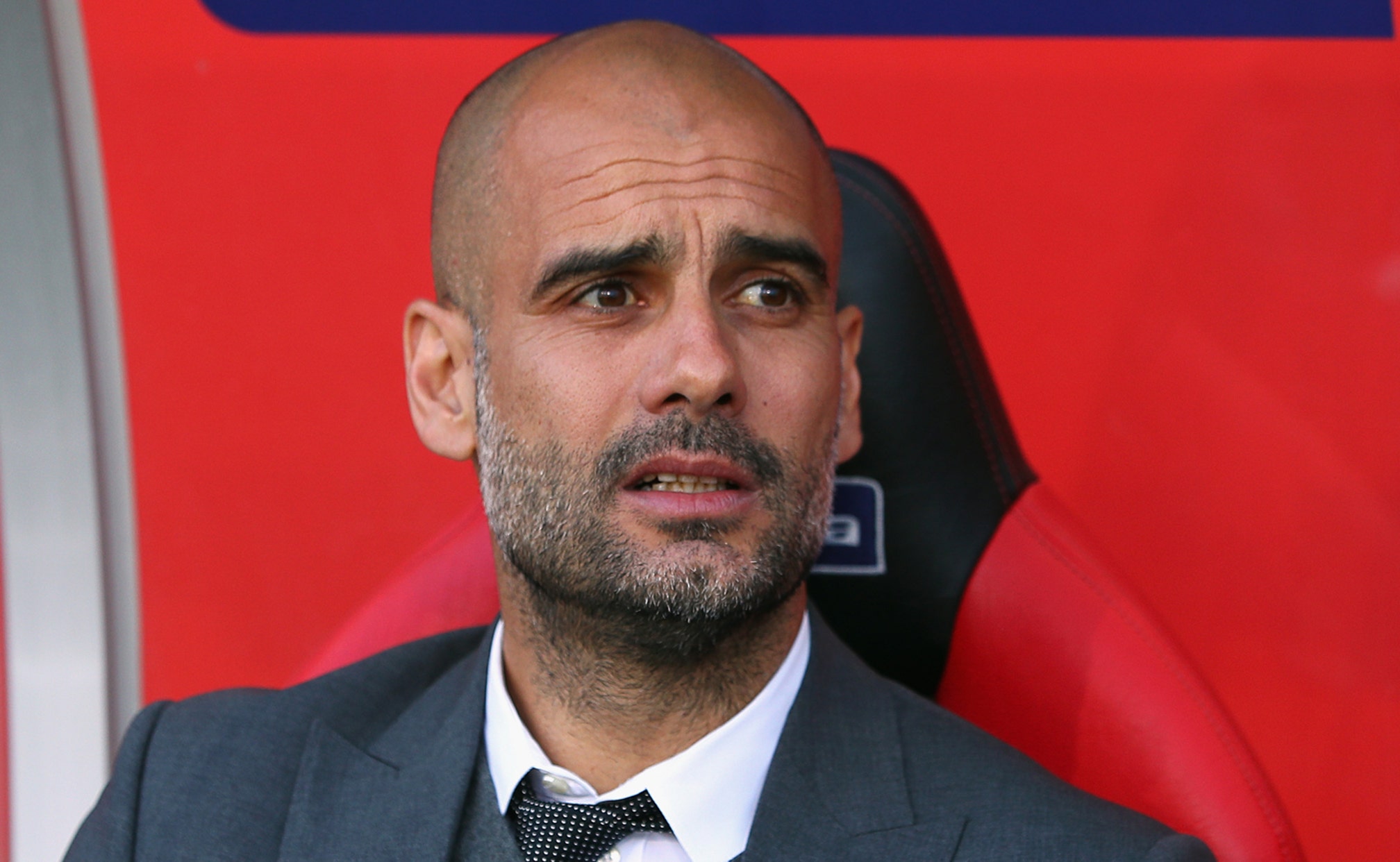 My influence on Bundesliga for others to decide, says Pep 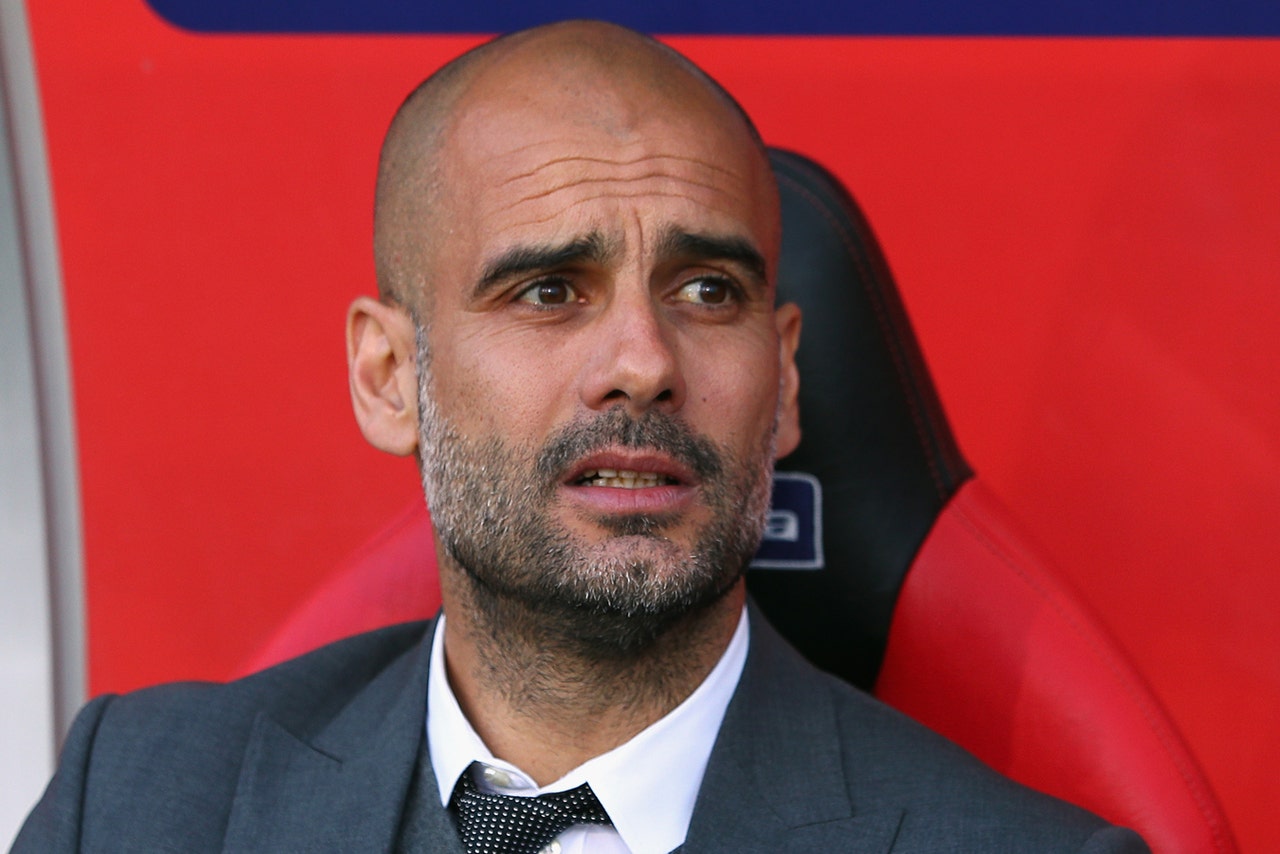 Pep Guardiola has played down suggestions he has changed German football during his time at Bayern Munich.

The Spaniard will take charge of his final Bundesliga game as Bayern manager when the champion hosts Hannover on Saturday.

Guardiola, who will join Manchester City in the summer, may have won three straight league titles with the Bavarians, but was unwilling to comment on claims his style has altered German football.

"I'm not the right person to say how great my influence on German football was," he said on Friday. "I didn't come here to change German football. I'm arrogant, but not that arrogant. I came here to learn, the same reason I'm going to England.

"What can I learn from the players and English football? The reason is to live in other countries and experience different ways of playing."

Guardiola joined Bayern after the club had won just its second league crown in five years in 2012/13, but has since turned the side into a serial title winner.

The former Barcelona coach feels his team's achievements during his spell in charge have been very good.

"We lost nine games in three years and five came when we were already champions," Guardiola said. "That is outstanding."

Midfielder Xabi Alonso will miss Hannover's trip to the Allianz Arena through a rib complaint, while Javi Martinez is also out with an ankle injury.

Guardiola is hopeful Martinez will be fit for the DFB-Pokal final against Borussia Dortmund on May 21.

However, he ruled Arjen Robben out of the clash with Dortmund as the winger continues to struggle with a hamstring problem.