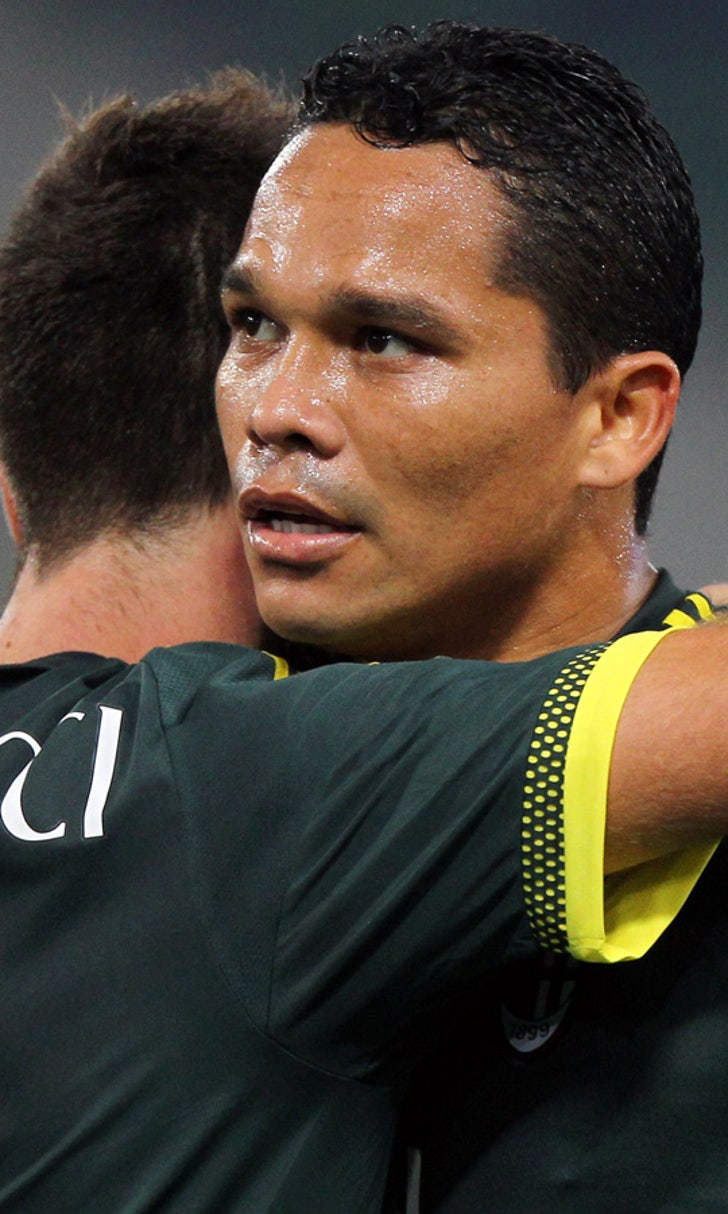 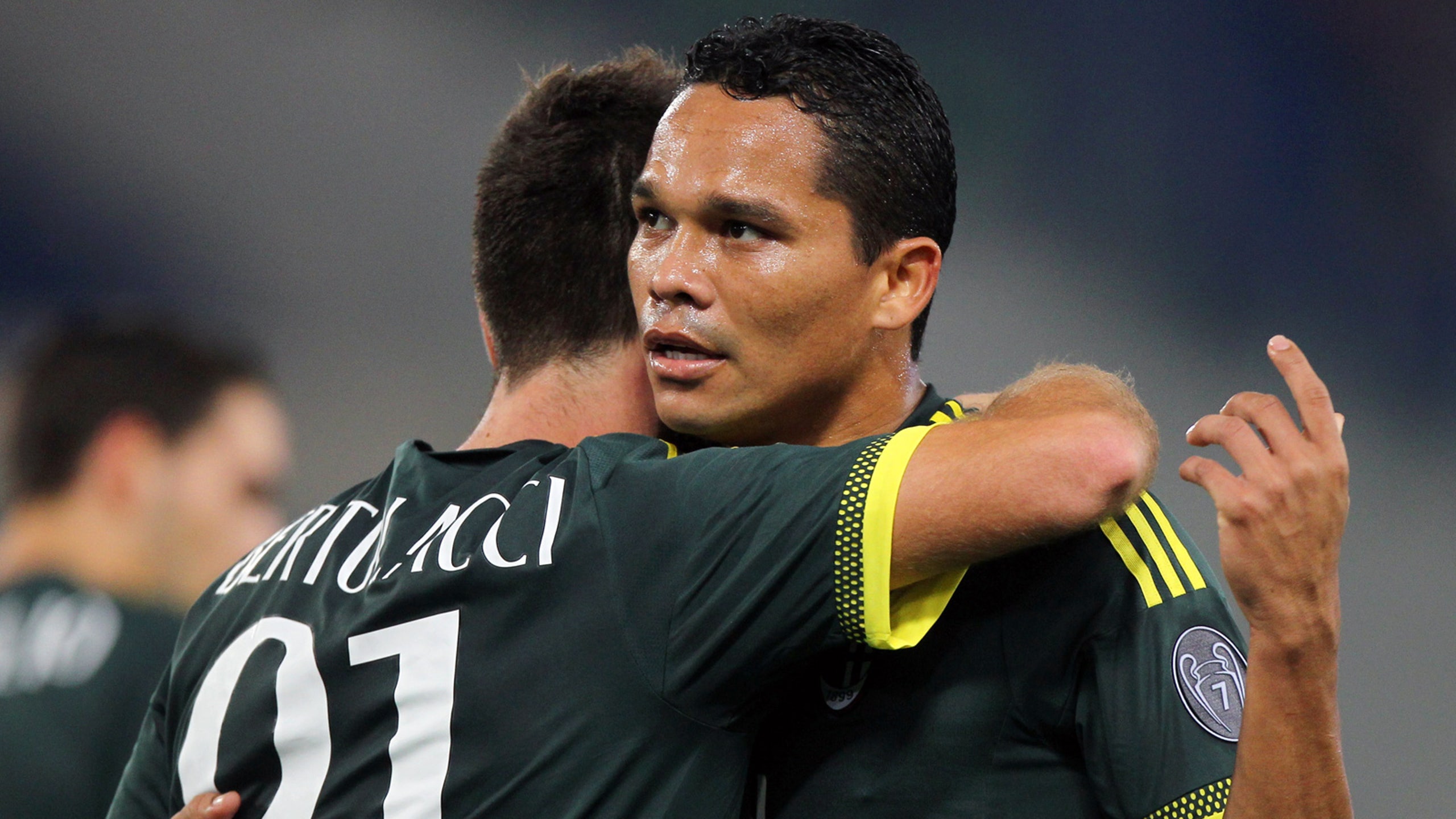 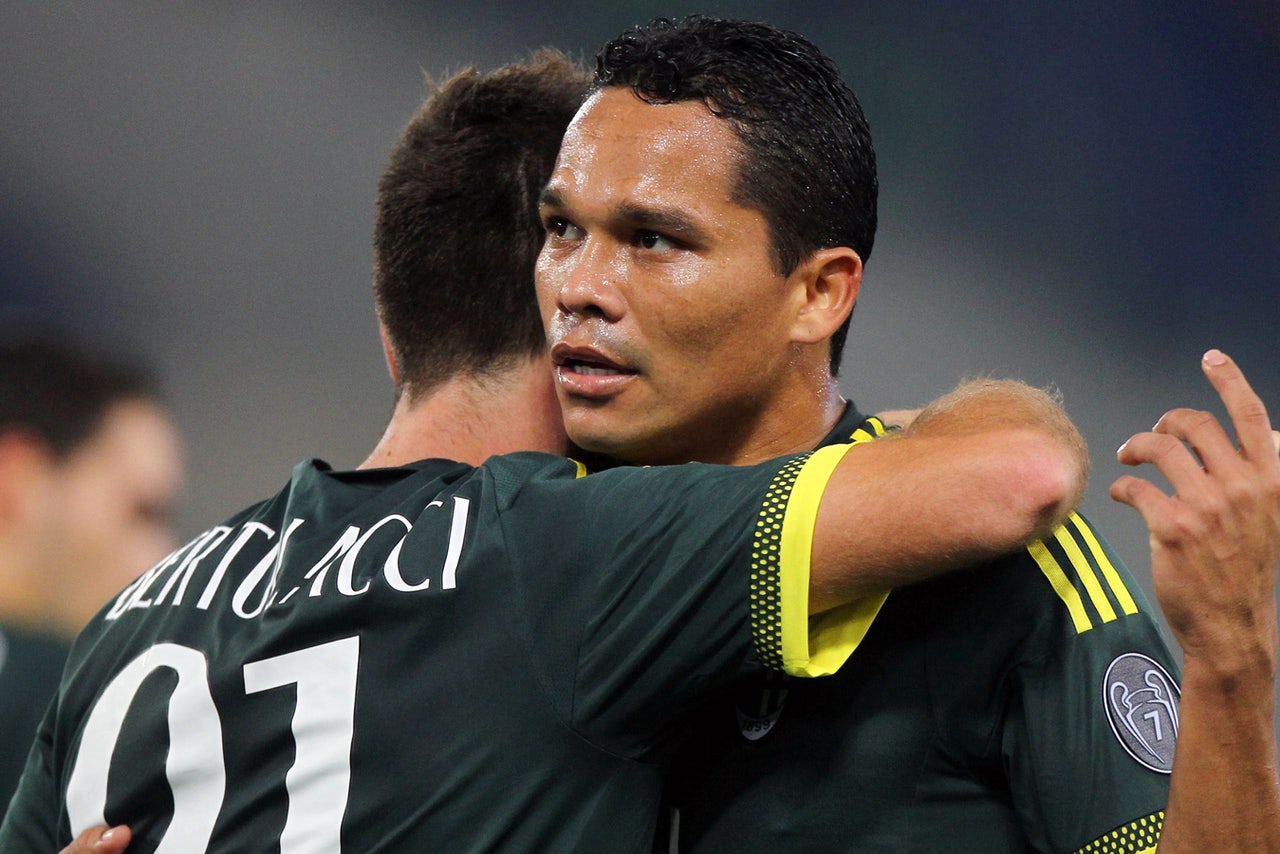 AC Milan ended Lazio's perfect run at home this season with a 3-1 win at the Stadio Olimpico on Sunday evening.

The Rossoneri took a 25th-minute lead through midfielder Andrea Bertolacci and were unlucky not to double the advantage when Alessio Cerci struck the left post with Lazio goalkeeper Federico Marchetti already beaten. Philippe Mexes did make it 2-0, however, early in the second half with a header almost immediately after coming on as a substitute.

Carlos Bacca struck his team's third in the 79th minute. Lazio, who had won all eight of their previous games in Rome, including six in the league, pulled one back when substitute Ricardo Kishna scored with six minutes remaining as Milan celebrated their first win against the Biancoceleste at the Stadio Olimpico since 2009.

The victory, Milan's third straight for the first time this season, lifted the Rossoneri to sixth place in the standings, five points adrift of league leaders Fiorentina and Inter Milan. Lazio are one point and one place adrift of the Rossoneri. The hosts, who had given away just one goal at home this season in Italy, fell behind in the 25th minute.

Marchetti kept out Alessio Cerci's left-footed strike but Bertolacci was first to the rebound and smashed the ball into the back of the net. Bertolacci was replaced 10 minutes later after sustaining a muscular strain and Andrea Poli took his place in midfield. Lazio were fortunate not to go 2-0 down as Cerci got past his marker and drilled a right-footed strike from outside the area that beat Marchetti but rattled the post. The home side almost reduced the arrears two minutes before the interval.

Lucas Biglia set up Felipe Anderson in the box but his left-footed attempt towards the far post was kept out by AC Milan goalkeeper Gianluigi Donnarumma. Lazio made their first substitution after the re-start with Danilo Cataldi replacing Ogenyi Onazi while shortly after, Mexes entered the pitch after Alex was carried off on a stretcher with an injury. Mexes had an immediate impact as the Frenchman headed Giacomo Bonventura's cross past a helpless Marchetti to extend his team's advantage.

The hosts struggled to break Milan's well-placed defence and Biglia and Antonio Candreva saw their long-range attempts blocked by AC Milan's defence. In the 68th minute, Lazio came close to scoring when Felipe Anderson set up Lulic in the area but his right-footed attempt was saved by Donnarumma. Shortly after, Mauricio headed Kishna's cross just wide of the far post as Lazio got closer.

However, Milan made it 3-0 against the run of play. Bonaventura fed Bacca in the area and he struck a right-footed shot towards the near post to beat Marchetti. Lazio finally found the net when Danilo Cataldi spotted Kishna in the box and he drilled a left-footed shot out of Donnarumma's reach.