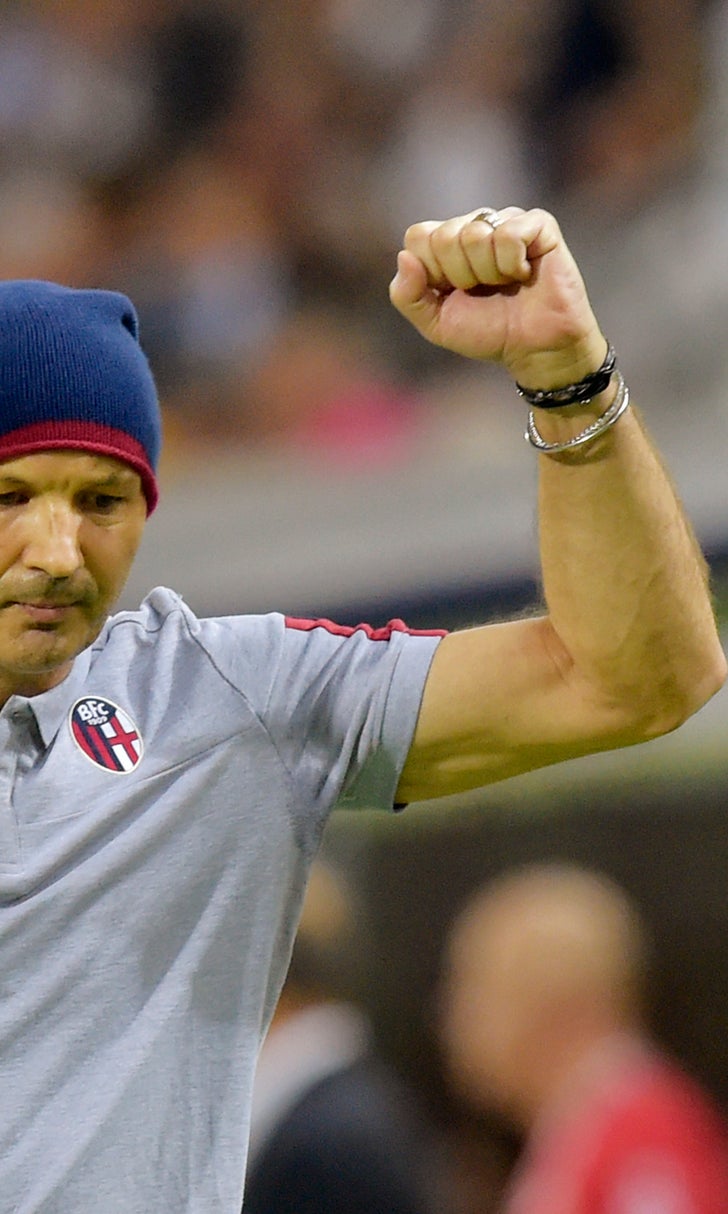 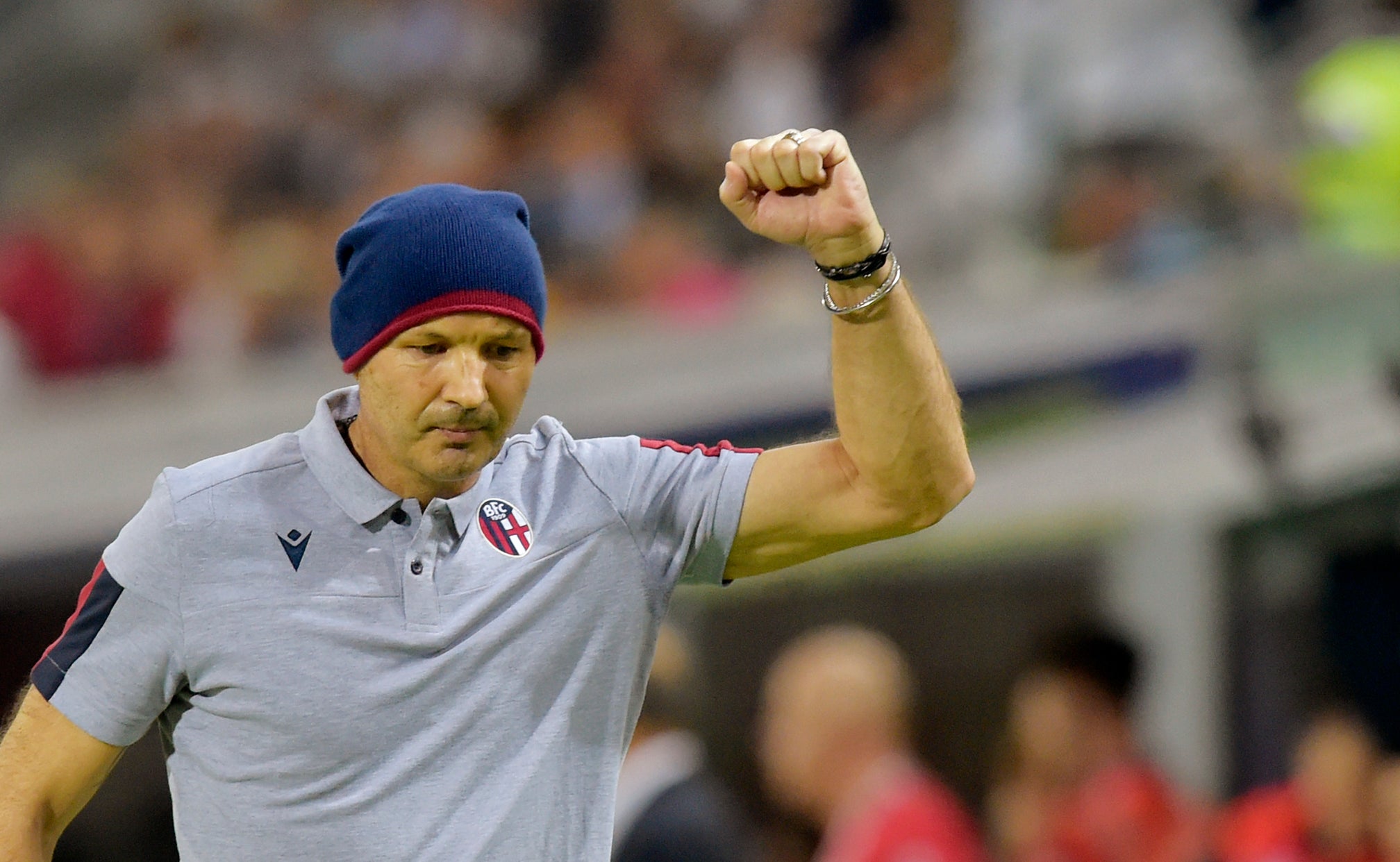 BOLOGNA, Italy (AP) — Coach Sinisa Mihajlovic was again on the Bologna bench to steer his team to an emotional 1-0 win at home to Spal in the Italian league on Friday.

Mihajlovic surprised fans by showing up for their Serie A opener last Sunday in his first public appearance following a month of chemotherapy after being diagnosed with leukemia.

The coach was again on the touchlines for his team's first home match and he waved and patted his chest in thanks as he was given a rousing reception by fans ahead of kickoff.

Federico Santander saw a goal ruled out for Bologna for offside moments earlier.

Spal goalkeeper Etrit Berisha pulled off a number of fine saves and Bologna was also denied twice by goal line clearances, while Soriano also headed over the bar from five yards out.