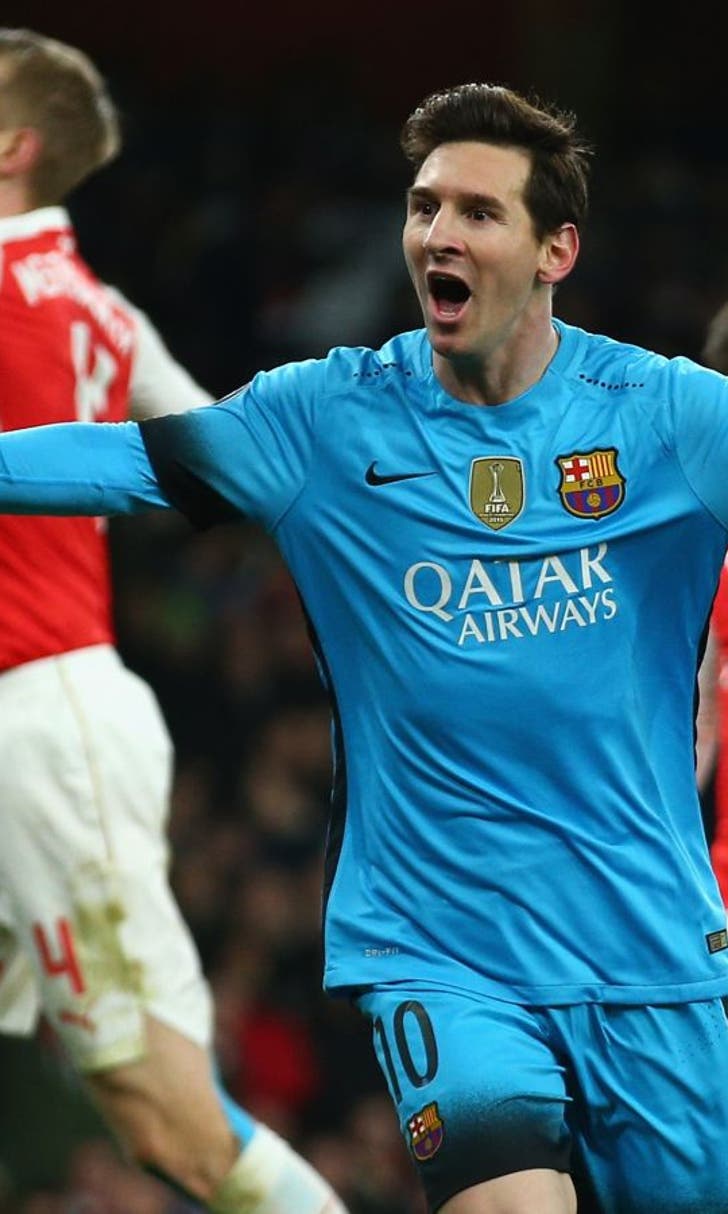 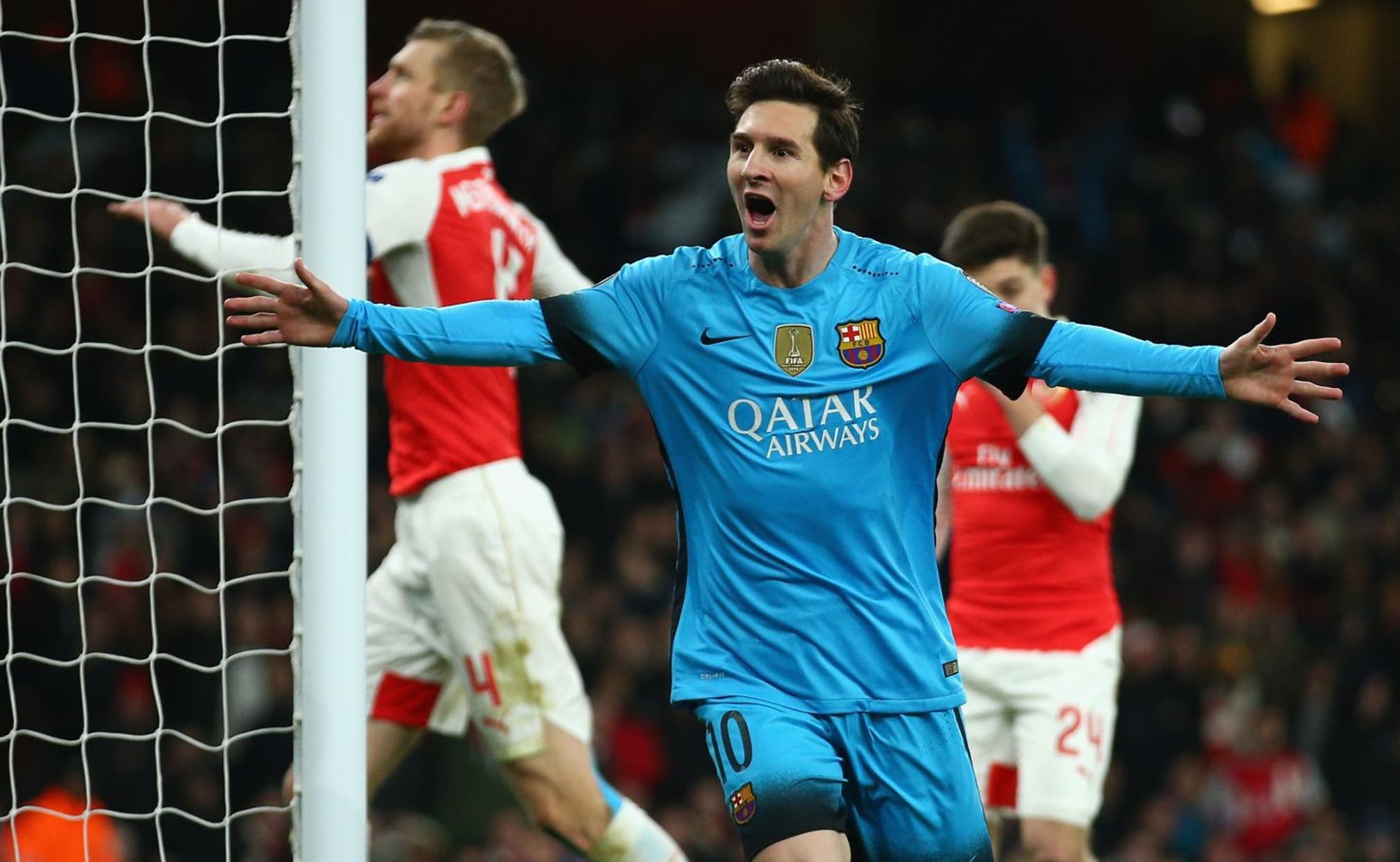 Messi insists Barca's UCL tie against Arsenal isn't over yet 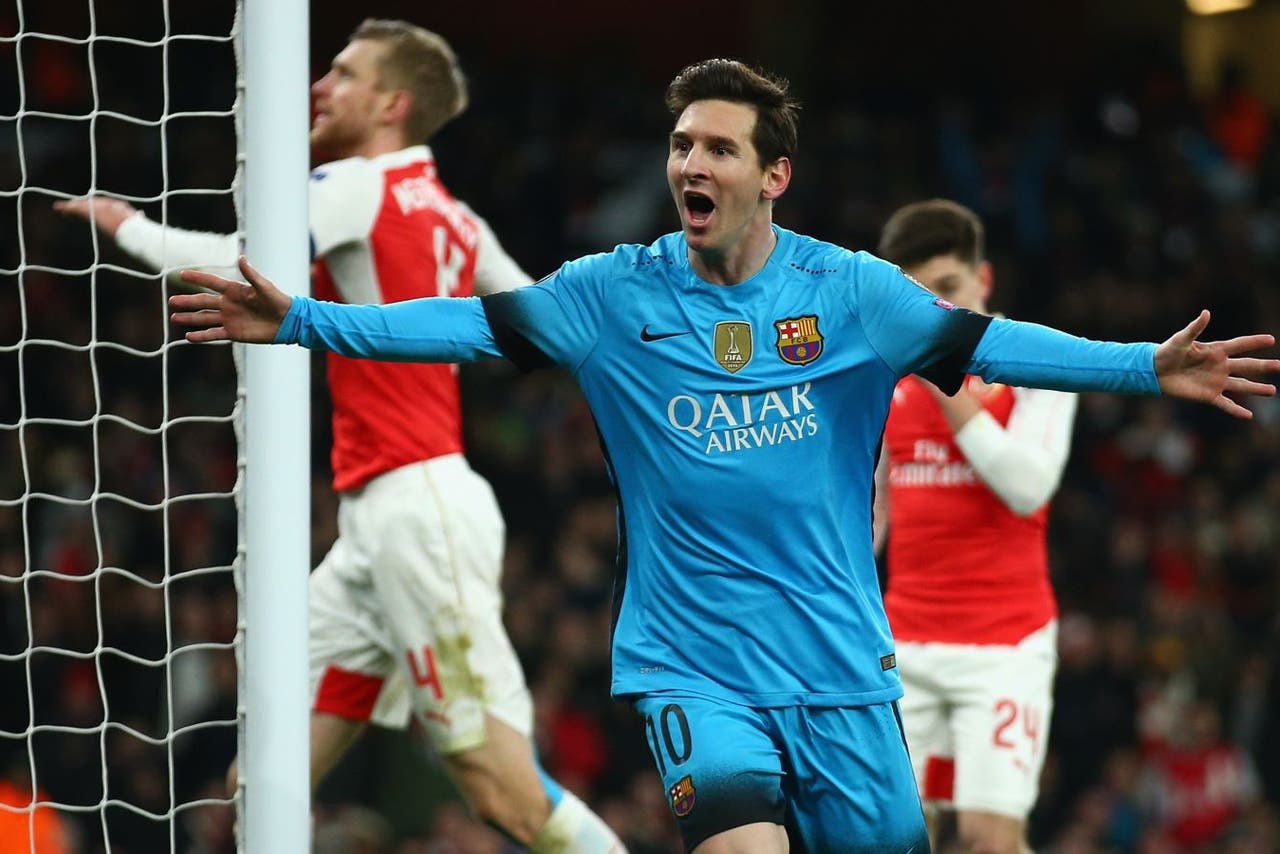 Lionel Messi has insisted that Barcelona's Champions League last-16 tie with Arsenal isn't over yet, despite their commanding position heading into the second leg.

The Argentine scored both goals as Barcelona won 2-0 at the Emirates Stadium last month, leaving the Gunners with a mountain to climb on their trip to the Nou Camp on Wednesday night.

But Messi was defiant that his side were not going to be complacent ahead of the clash, saying Arsenal have the quality at their disposal to cause an upset.

"Arsenal have players more than capable of scoring goals," Messi said, following their 6-0 victory over Getafe on Saturday.

"We have put ourselves in a very good position to progress and to reach the quarter-finals but none of the players are thinking that the job is finished.

"Of course we know the danger that Alexis Sanchez can bring but that is only one of many top quality players they have. The style they play is the most similar to that which we play at Barcelona and for that we have a lot of respect for them."

Not only will Arsenal have to score at least twice to progress to the quarter-finals, they'll also have to keep out European football's most potent strikeforce in Messi, Neymar and Luis Suarez.

Between them they have more than 100 goals already this season, and Messi believes the trio branded 'MSN' are only going to get better.

"The understanding between myself, Neymar and Suarez is improving all the time,' said Messi.

"It is a real pleasure to be able to play with them and our understanding of each other and the positions we are going to be in is improving all the time."