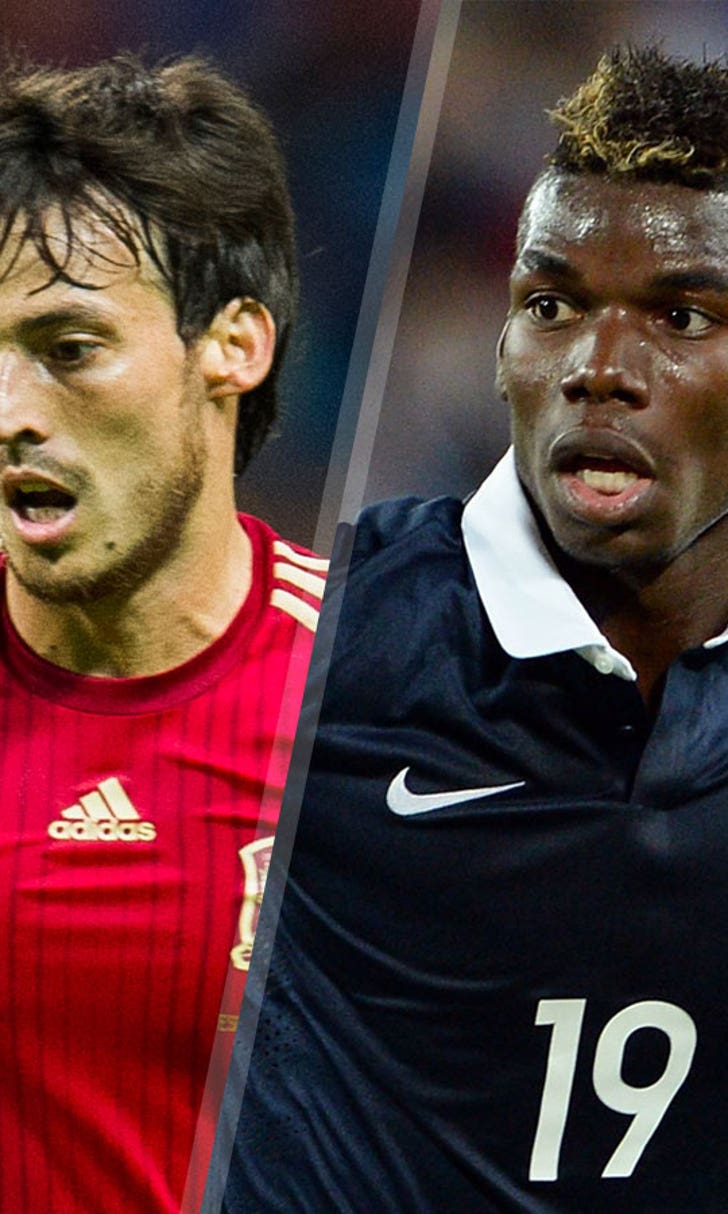 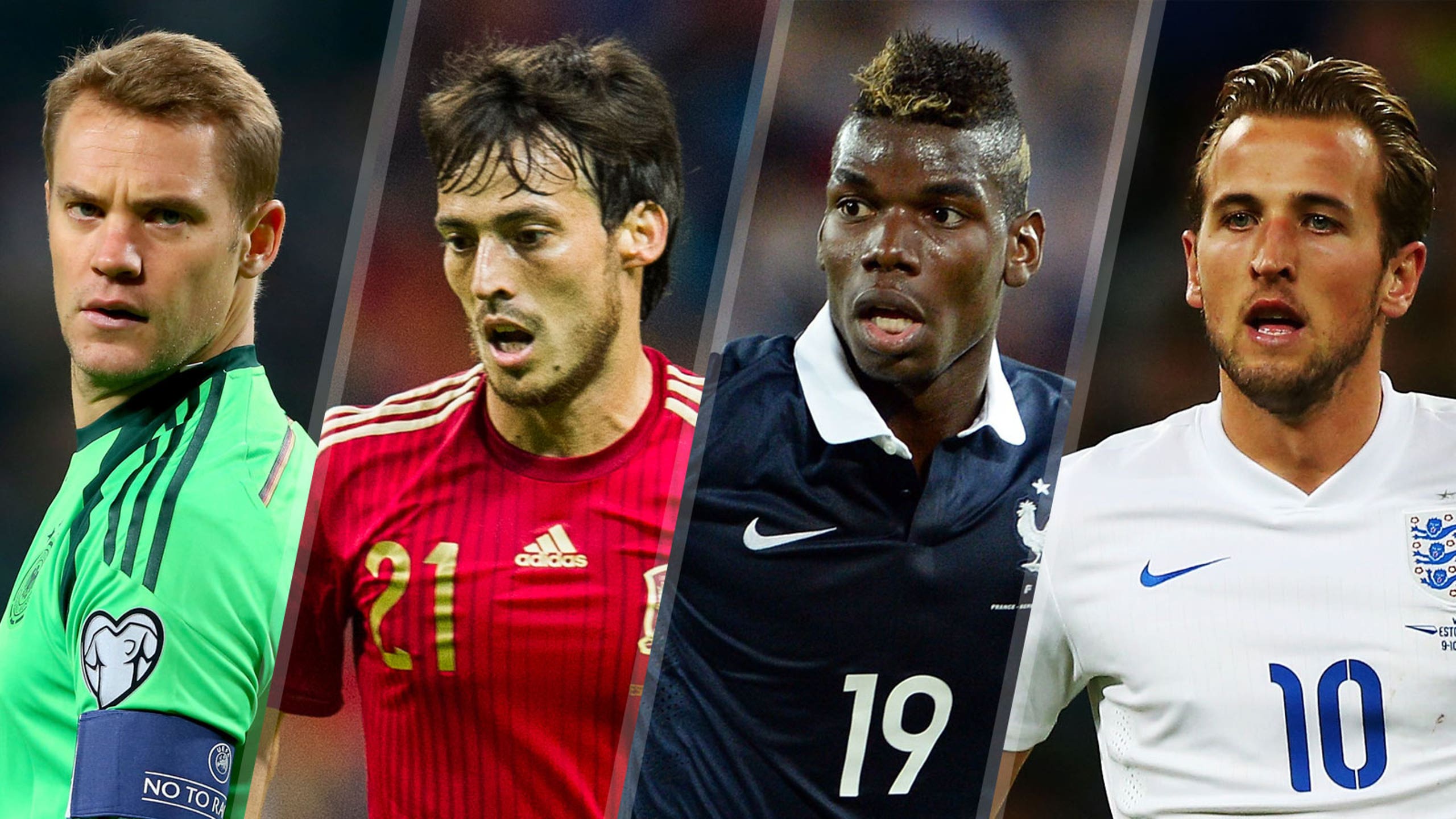 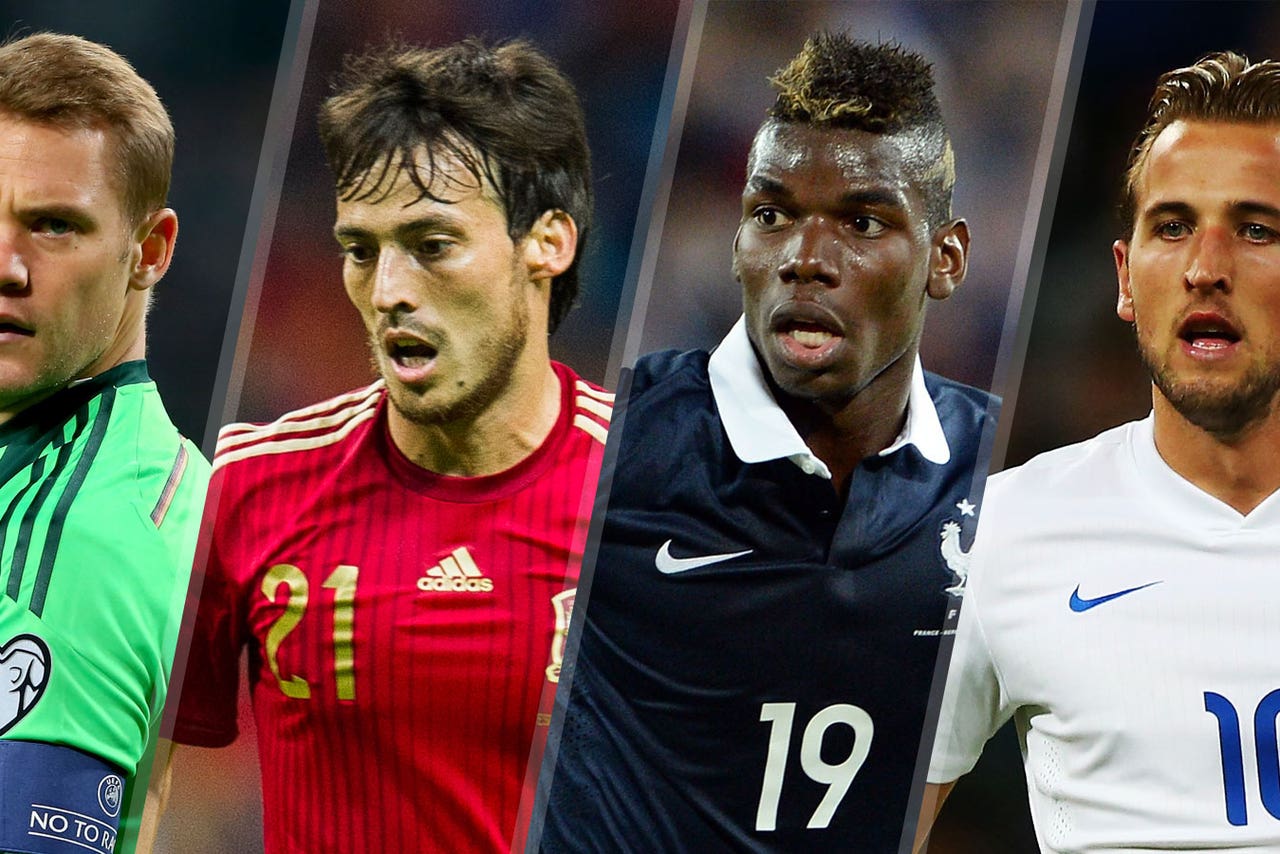 The European Championship is moving ever closer on the world soccer calendar. Teams are starting to ramp up their preparation for the tournament with the first FIFA international window of 2016. Europe's top-tier domestic leagues go dark for a nine-day period, and hundreds of players are summoned for international duty. With a slew of friendlies set to kick off in the coming days, here's a taste of what's in store. 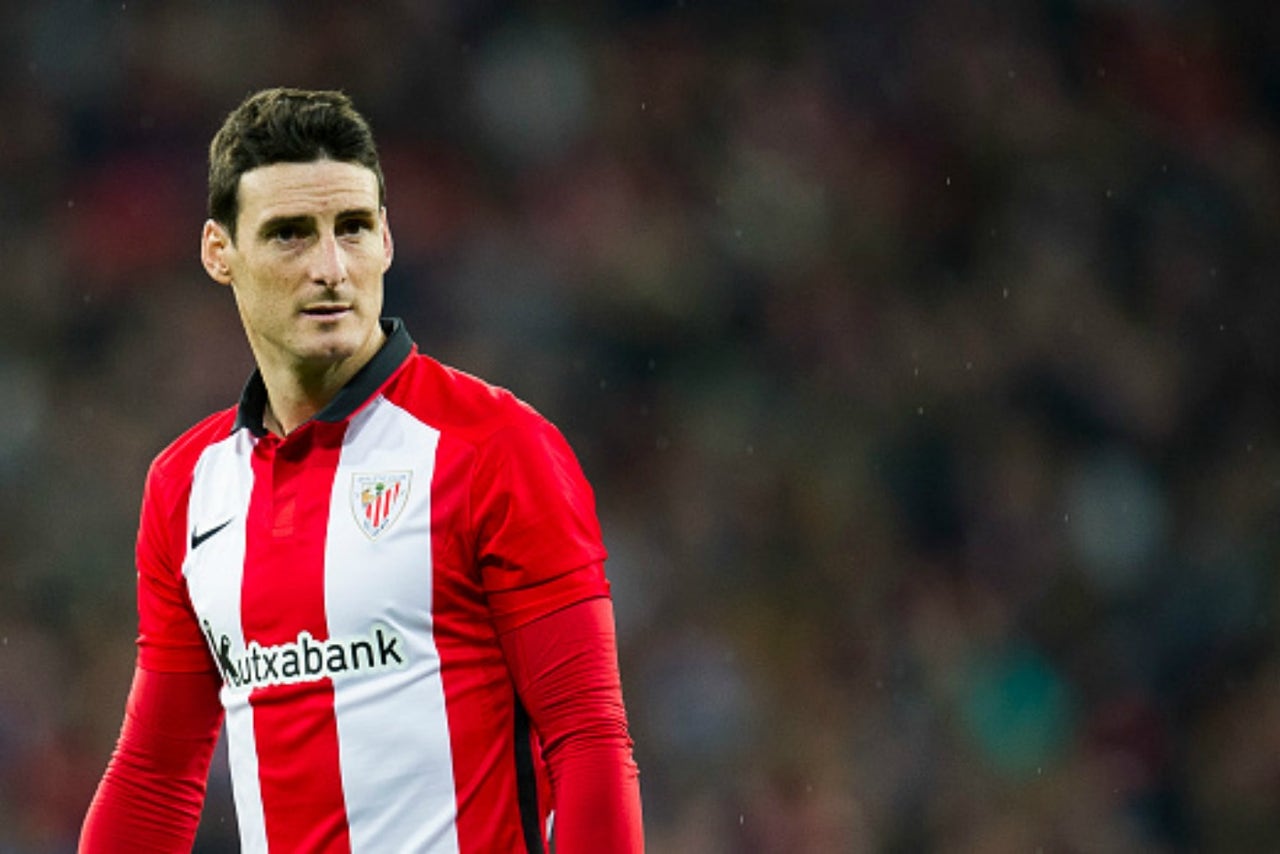 Aritz Aduriz will be looking to get just his second cap under his belt.

With the European Championship on the horizon, Spain have plenty to chew on and puzzle out in the meantime. Winners in 2012, La Roja stumbled in the World Cup two years later and will aim to restore their reputation. Vicente Del Bosque opted to leave out Chelsea's mercurial Diego Costa in favor of Valencia's Paco Alcacer, Juventus' Alvaro Morata and Athletic Bilbao's Aritz Aduriz. At 35, the red-hot Aduriz has proven once and for all that age is just a number, notching 17 La Liga goals. But with just one appearance for Spain, time will tell whether the veteran -- and the rest of the team's strike force -- can deliver in the coming months.

Meanwhile, in the wake of Italy boss Antonio Conte confirming his exit after the Euros, much of the attention will be focused on the manager. The tournament in France is his last chance to leave a lasting impression on the Italian national team, and preparations for that begin now. Thursday's friendly allows fresh faces to make their mark as well, with the likes of Federico Bernadeschi and Jorginho both earning their first call-ups to the new-look Azzurri.

Jorginho, a 24-year-old Brazilian born and a naturalized Italian, has been duly rewarded for a series of impressive outings in Serie A with title-chasing Napoli, while Federico Bernardeschi, 22, has thrived in the No. 10 role in a breakout season with Fiorentina. 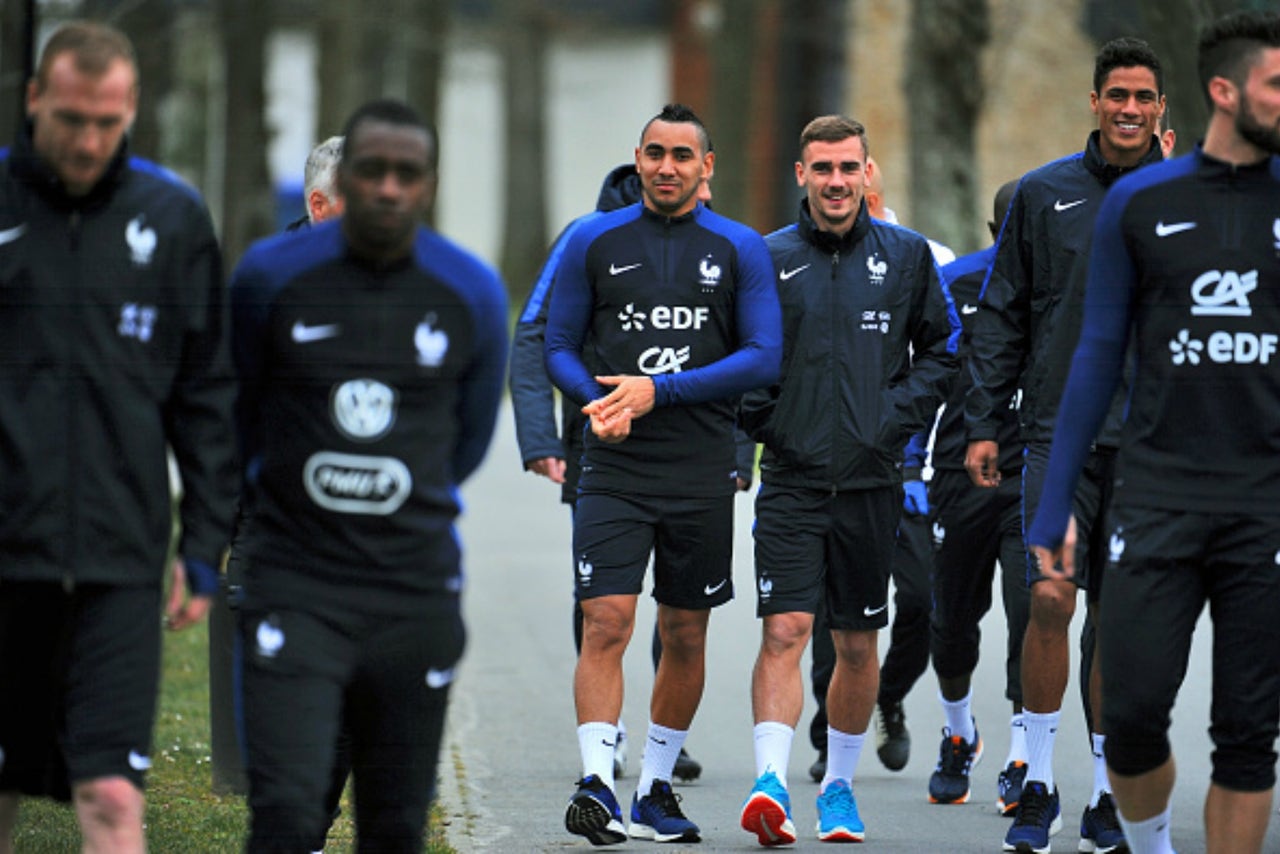 France boasts a glut of attacking prospects at the moment.

After failing to qualify for Euro 2016, Netherlands boss Danny Blind's concentration will rightly shift toward World Cup qualifying and ushering in a new generation of talent. A decent result against France could suppress early uncertainty as to whether Blind is the right man to lead the Dutch forward into a new era. The Oranje also say sayonara to the old guard of Robin van Persie, Rafael van der Vaart and Nigel de Jong in favor of a slew of unseasoned youngsters, including Vincent Janssen, Rick Karsdorp and Timo Letschert.

For Didier Deschamps and a France squad dealing with their own selection issues, the emerging attacking prospects are particularly intriguing given Karim Benzema and Mathieu Valbuena's exclusion from the current squad. 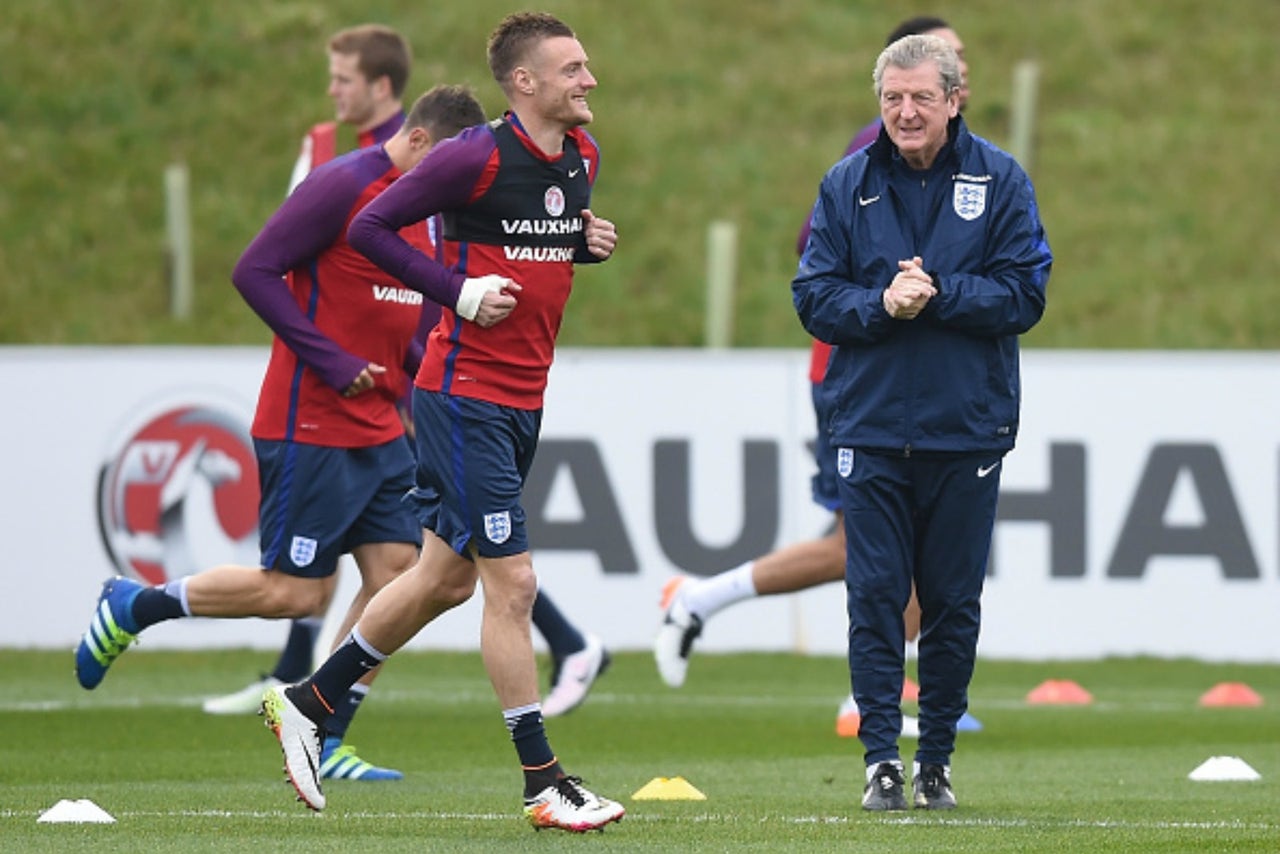 Will Wayne Rooney's absence give Roy Hogson a license to partner Jamie Vardy with Harry Kane?

Like other managers gearing up for the international window, Germany's Joachim Low won't necessarily be eyeing results as much as evaluating the next wave of talent, while still relying on a core assembly of players who've contributed to the country's recent success. Bayern Munich outcast Mario Gotze, who's struggled to maintain club form, has been assured of his role in Low's plans in the ensuing months. In defense, Germany must manage the absence of injured center backs Jerome Boateng and Benedikt Howedes. Bayer Leverkusen's Jonathan Tah hopes to make his mark as the lone debutant in the squad. The 20-year-old has tied down a starting spot under Roger Schmidt, accumulating 25 appearances, and looks equipped to seize his opportunity in the upcoming matches.

England, meanwhile, qualified for this summer's Euros with ease. The Three Lions were one of four teams to go unbeaten through the qualifying round, winning all 10 of their fixtures. And with the tournament just around the corner, a high-profile clash with the reigning World Cup winners and sure Euro favorites Germany will provide the platform for Roy Hodgson to examine whether his deep player pool can compete against the world's best. Which raises the question: Will a Harry Kane-Jamie Vardy parternship come to fruition?

With Wayne Rooney omitted from the roster, namely, the friendly surely opens the door for a forward experimentation with Kane and Vardy. The Premier League duo have amassed 40 goals between each other this season, and it's been quite some time since England have been bestowed with such prolific forwards.