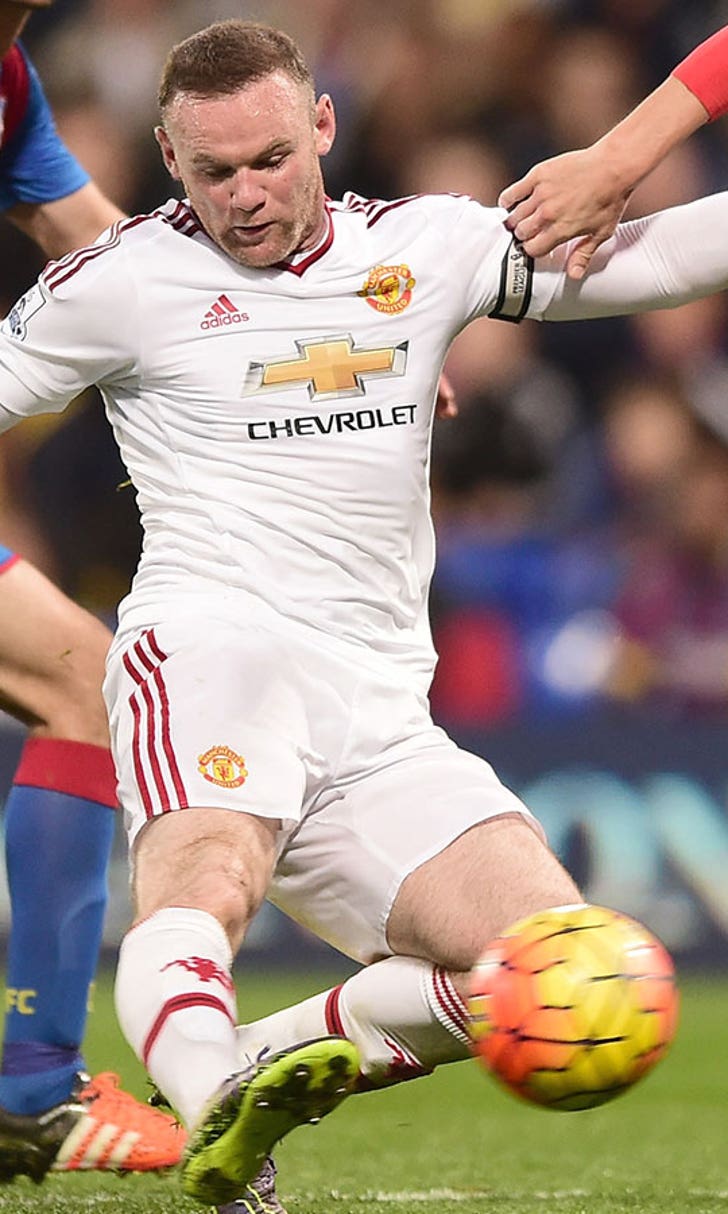 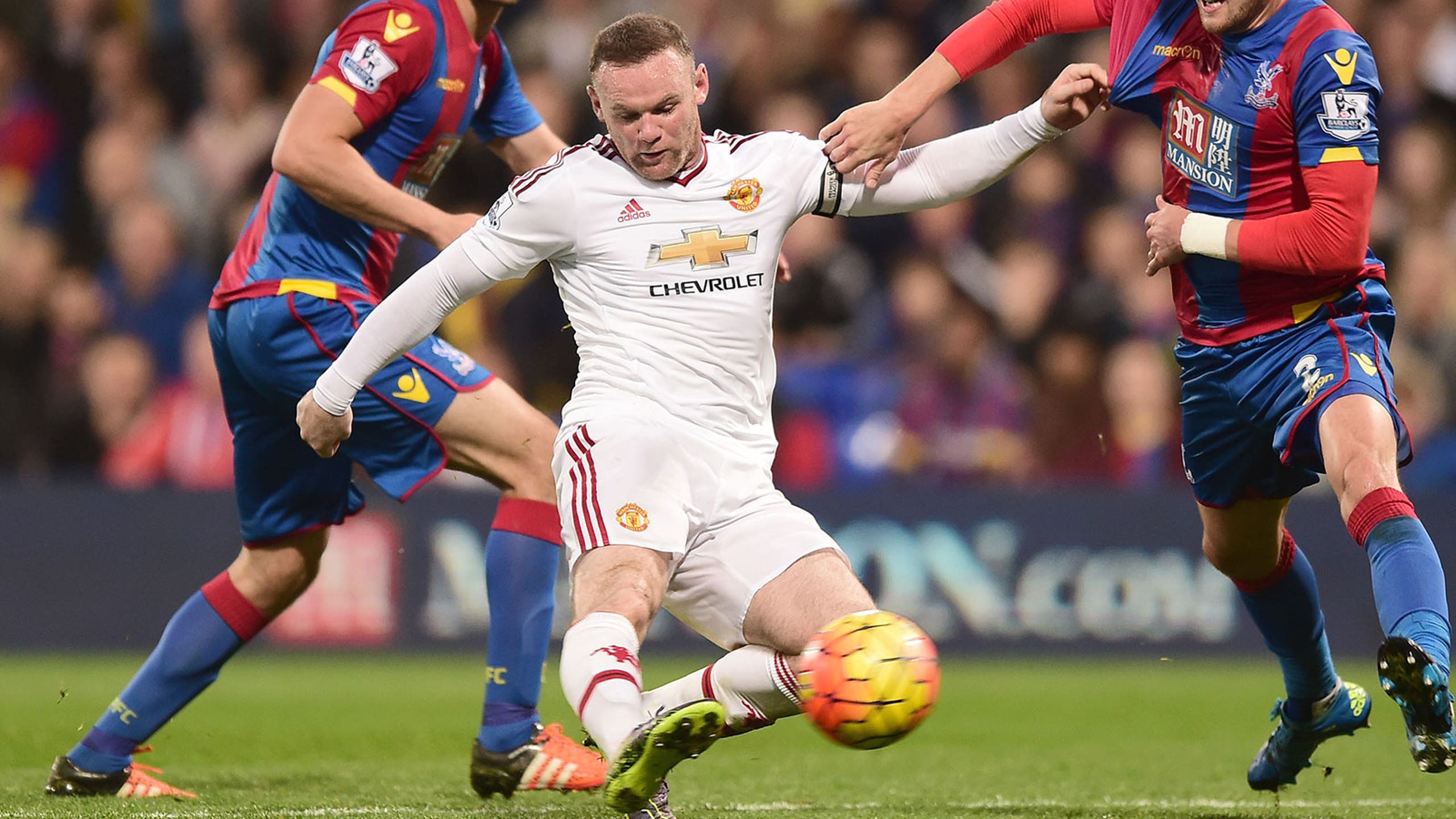 Manchester United held, Leicester up to third in Premier League 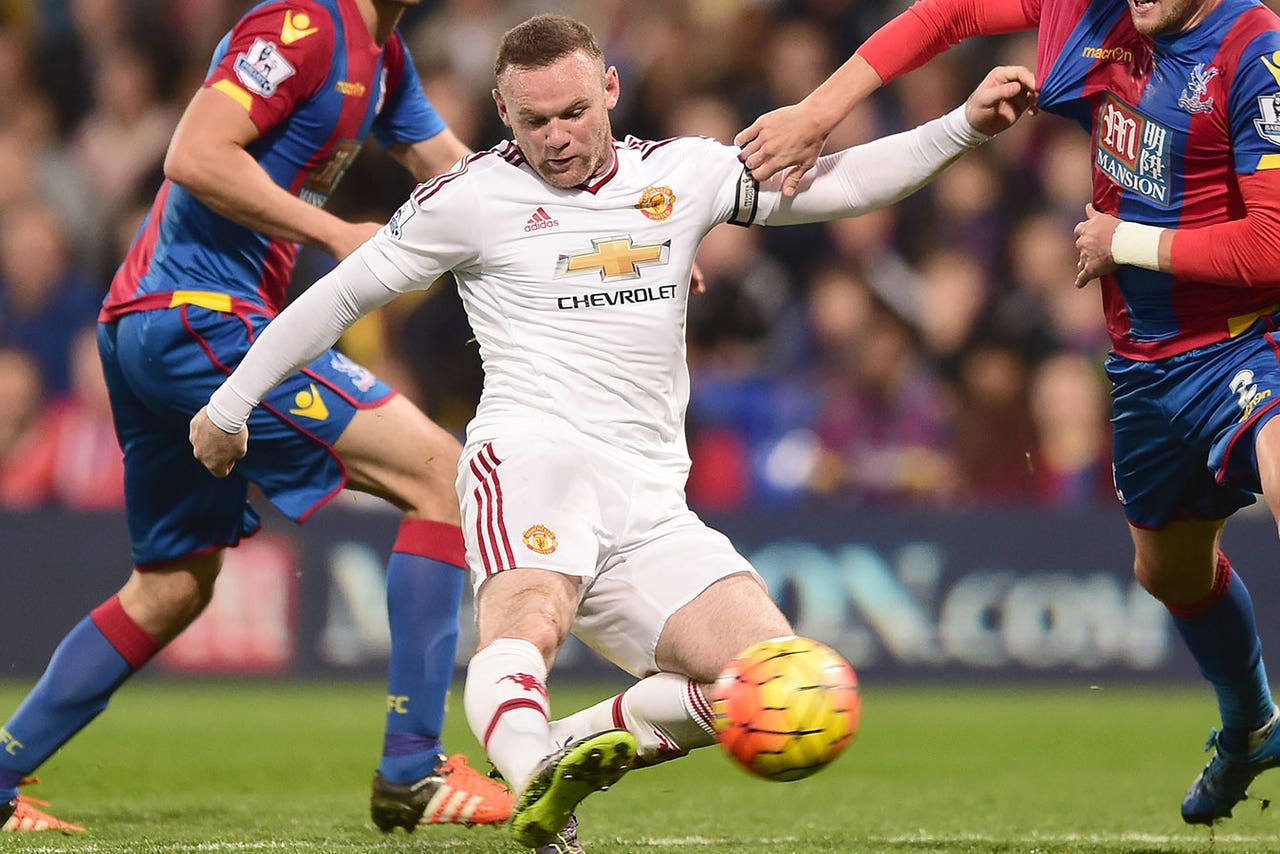 Manchester United failed to score again in its 0-0 draw with Crystal Palace in the Premier League on Saturday.

Palace had the best chance to win the game at Selhurst Park, when midfielder Yohan Cabaye turned a shot wide from six yards out after a cross from Joel Ward in the 74th minute.

United captain Wayne Rooney had the best chance to score for his side, but a one-on-one opening was smothered by Palace goalkeeper Wayne Hennessey.

Palace looked likeliest to win the game late on, but Yannick Bolasie headed narrowly over in the 90th.

It is United's second straight 0-0 draw in the league, after being held by rivals Manchester City last weekend.

Vardy is two games away from matching Ruud van Nistelrooy's record set in 2003 and is the league's top scorer with 11 goals in 11 matches.

Riyad Mahrez had already scored in the 57th and 64th minutes as the visitors remained unbeaten on the road. Vardy added a third in the 77th.

Salomon Rondon's second goal in two games put the Baggies ahead at The Hawthorns after half an hour but they missed the chance to record three successive wins for the first time since 2012.

Rickie Lambert scored his first goal for Albion from the penalty spot late on.

Odion Ighalo scored twice to guide Watford to a 2-0 victory against West Ham at Vicarage Road.

Watford and Ighalo's first goal came on 39 minutes, when the Nigeria striker converted Nathan Ake's cross after he tackled Andy Carroll, who was trying to play the ball out of defense for West Ham.

Ighalo's second came from the edge of the penalty area in the second half, slotting in after a neat exchange between Ikechi Anya and Troy Deeney.

Butland denied Moussa Sissoko twice, including a stunning effort with seven minutes remaining, and also made stops from Ayoze Perez and substitute Jamaal Lascelles as Newcastle again failed to make the most of its chances. Aleksandar Mitrovic also hit the post for Newcastle in the first half.

Stoke created little of note despite enjoying a fair share of the possession, with three players failing to get a touch on Charlie Adam's driven cross in the 17th minute.

Newcastle remained in the relegation zone with just one league win so far this season. Stoke is 13th.