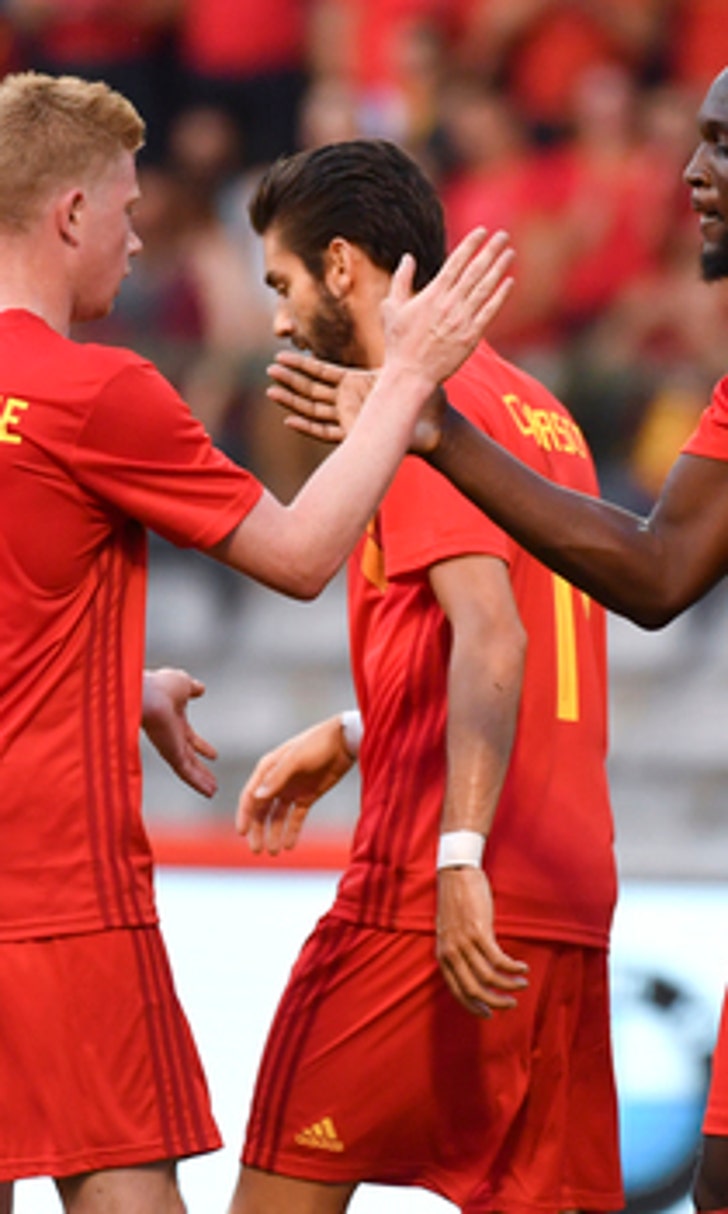 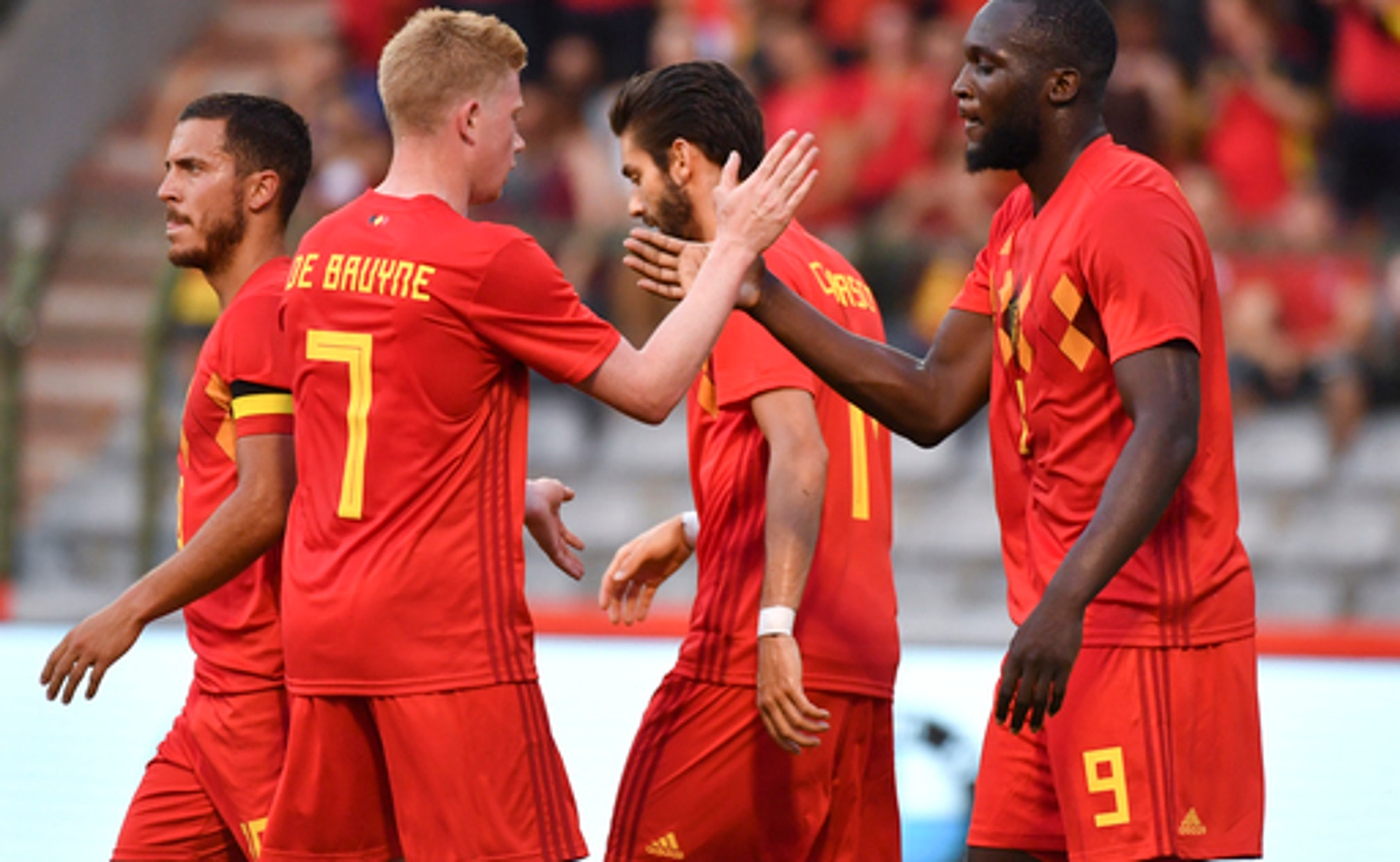 previous story
Ayton works out for Suns, says ‘I know I’m going No. 1’
next story
Pirates 3B Kang says he's given up drinking after DUI arrest

BRUSSELS (AP) Belgium showed flashes of its attacking prowess Wednesday, beating Egypt 3-0 in a World Cup warmup with the help of goals from Romelu Lukaku and Eden Hazard in a dominant first half.

Egypt, held goalless for the second time in three matches, showed how much it misses the injured Mohamed Salah.

Driven forward by the speed and insight of Hazard and Kevin De Bruyne, Belgium was up 2-0 at halftime before losing some fluency amid a flurry of substitutions after the break.

Salah, Egypt's great scoring hope for the World Cup, is still recovering from a shoulder injury he suffered in the Champions League final as Liverpool lost 3-1 to Real Madrid. The Premier League's top scorer has been named in Egypt's squad for the tournament in Russia and coach Hector Cuper badly needs him.

Egypt
share story
those were the latest stories
Want to see more?
View All Stories
Fox Sports™ and © 2020 Fox Media LLC and Fox Sports Interactive Media, LLC. All rights reserved. Use of this website (including any and all parts and components) constitutes your acceptance of these Terms of Use and Updated Privacy Policy. Advertising Choices. Do Not Sell my Personal Info