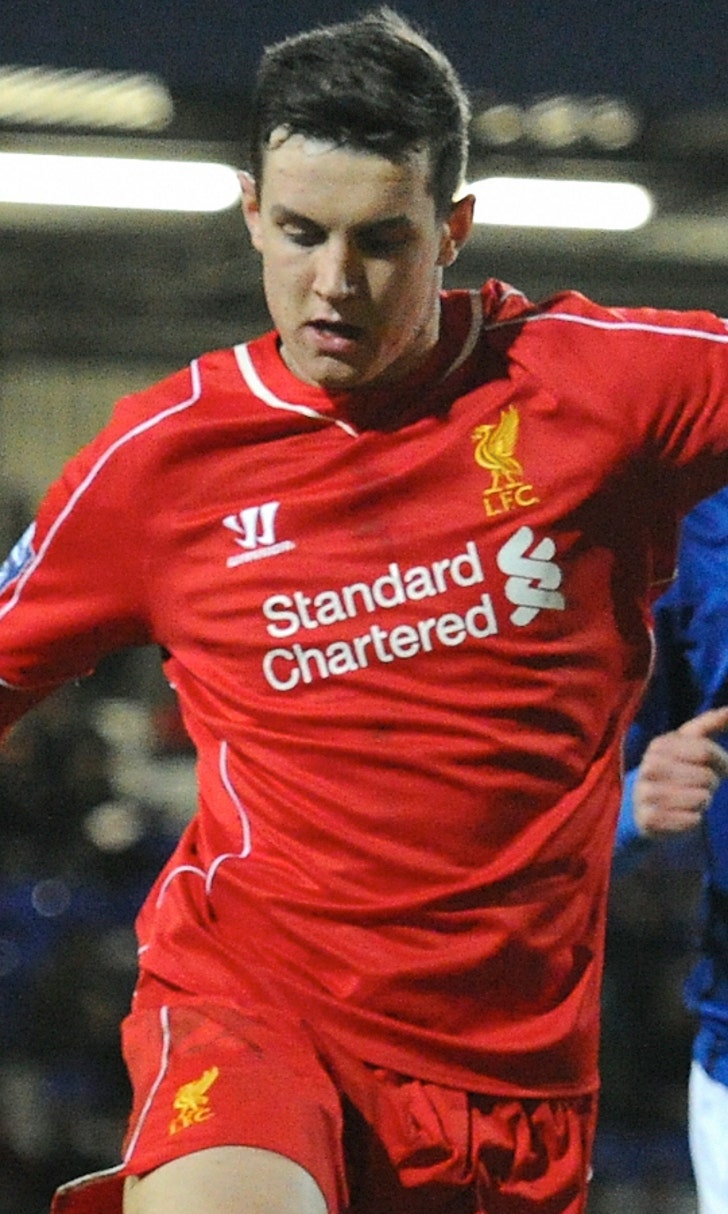 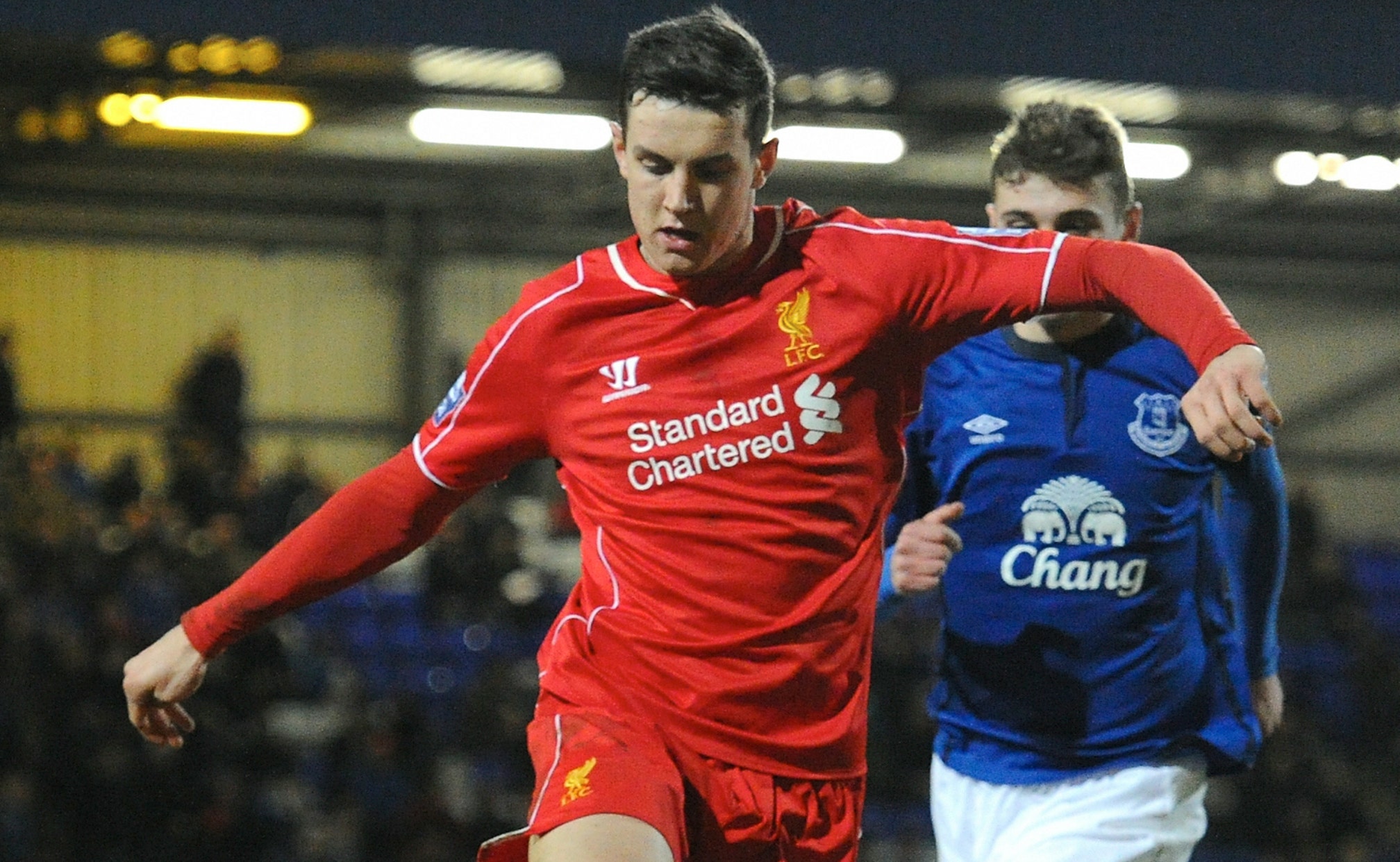 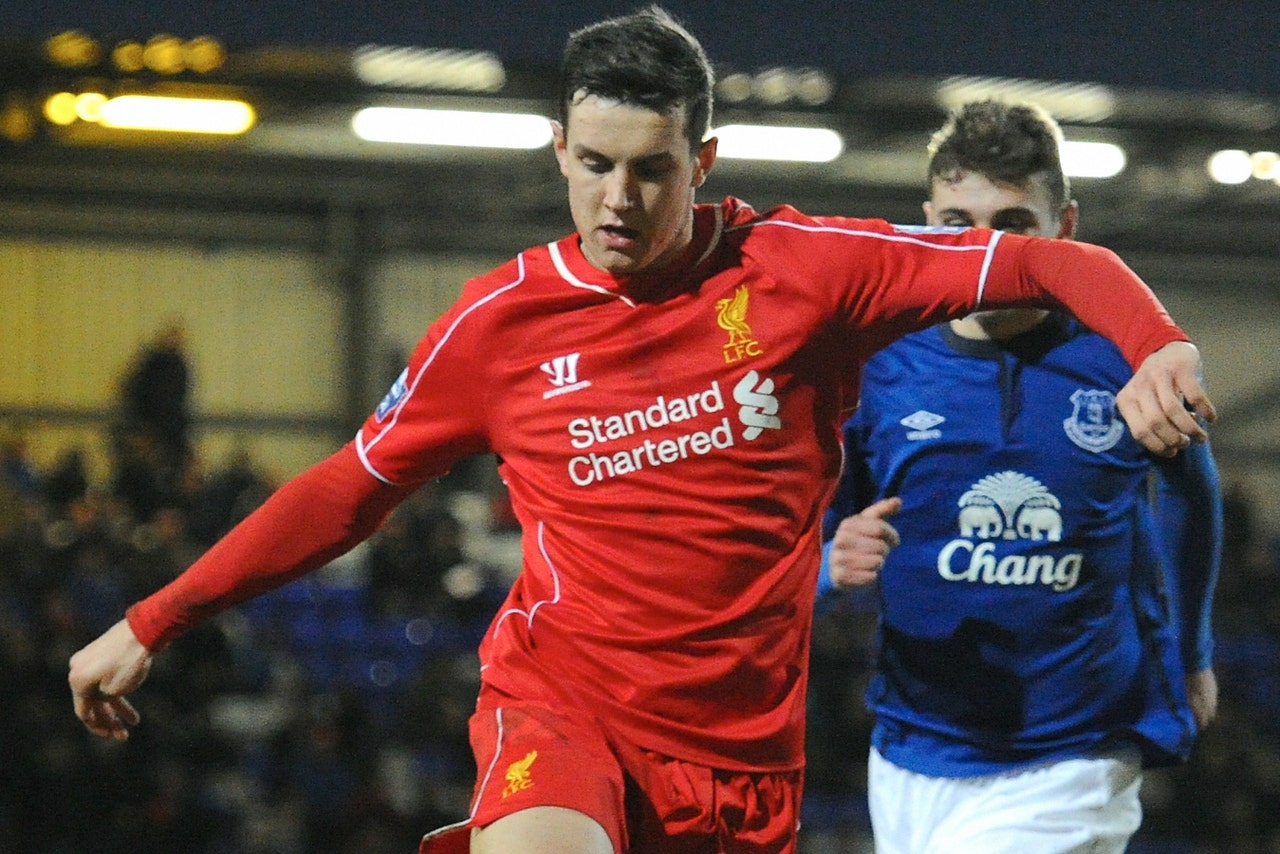 A Liverpool youth player has landed himself in hot water after tweeting a reference to the Munich Air Disaster following Thursday's Europa League clash with Manchester United.

The post came after Jurgen Klopp's men recorded a 1-1 draw at Old Trafford securing passage through to the quarterfinals of the competition with a 3-1 aggregate win.

Jordan Williams quickly deleted the Tweet and removed his account altogether following the incident, claiming he was hacked.

Both sets of fans condemned the tweet with many calling on Liverpool to sack Williams for the crass post.

If Jordan Williams has indeed mocked the Munich air disaster. Sack him, unacceptable not just at #LFC but in general. #ZeroTolerance

The Anfield club announced on Friday it had opened up an internal investigation into Williams' Tweet and would be making no further comment until an outcome had been reached.

The Tweet followed what was a turbulent night at Old Trafford after fan violence marred much of the game with both sets of fans clashing on numerous occasions.

UEFA have since charged both clubs following the match, United are to be charged under safety regulations for having stairways blocked, for crowd disturbances and the throwing of objects.

While Liverpool face charges for illicit chants, setting off fireworks, the throwing of objects, crowd disturbances and the team being late onto the pitch.