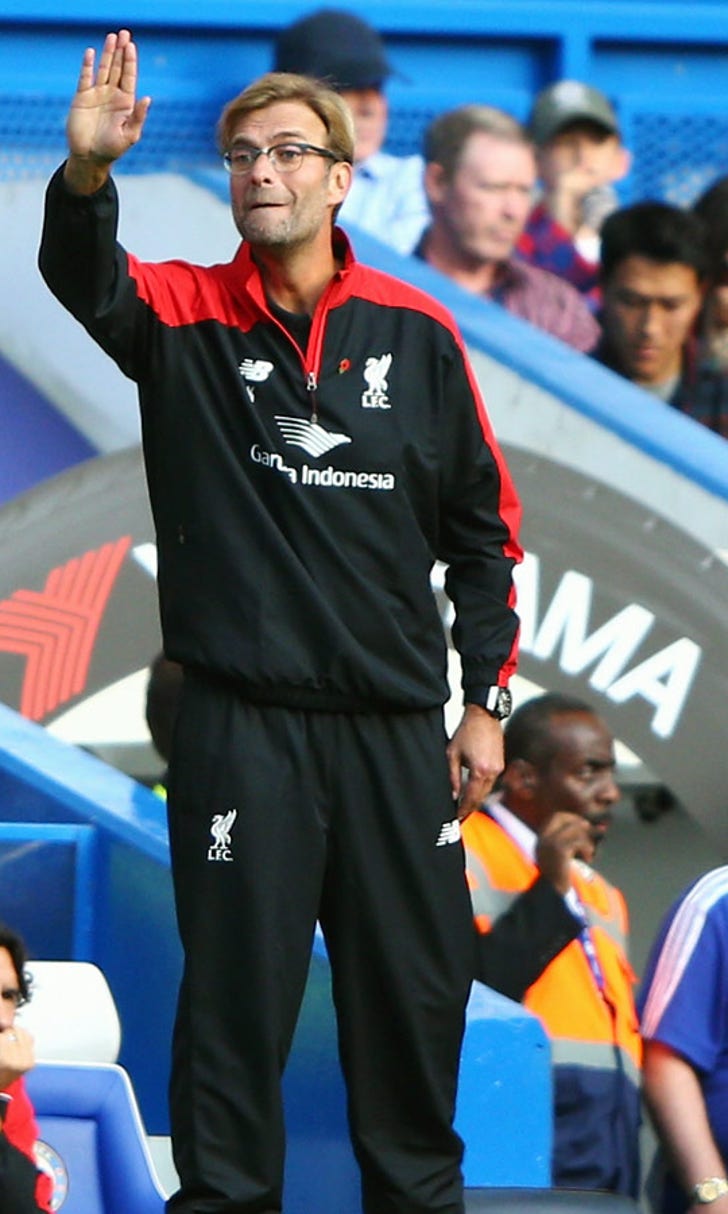 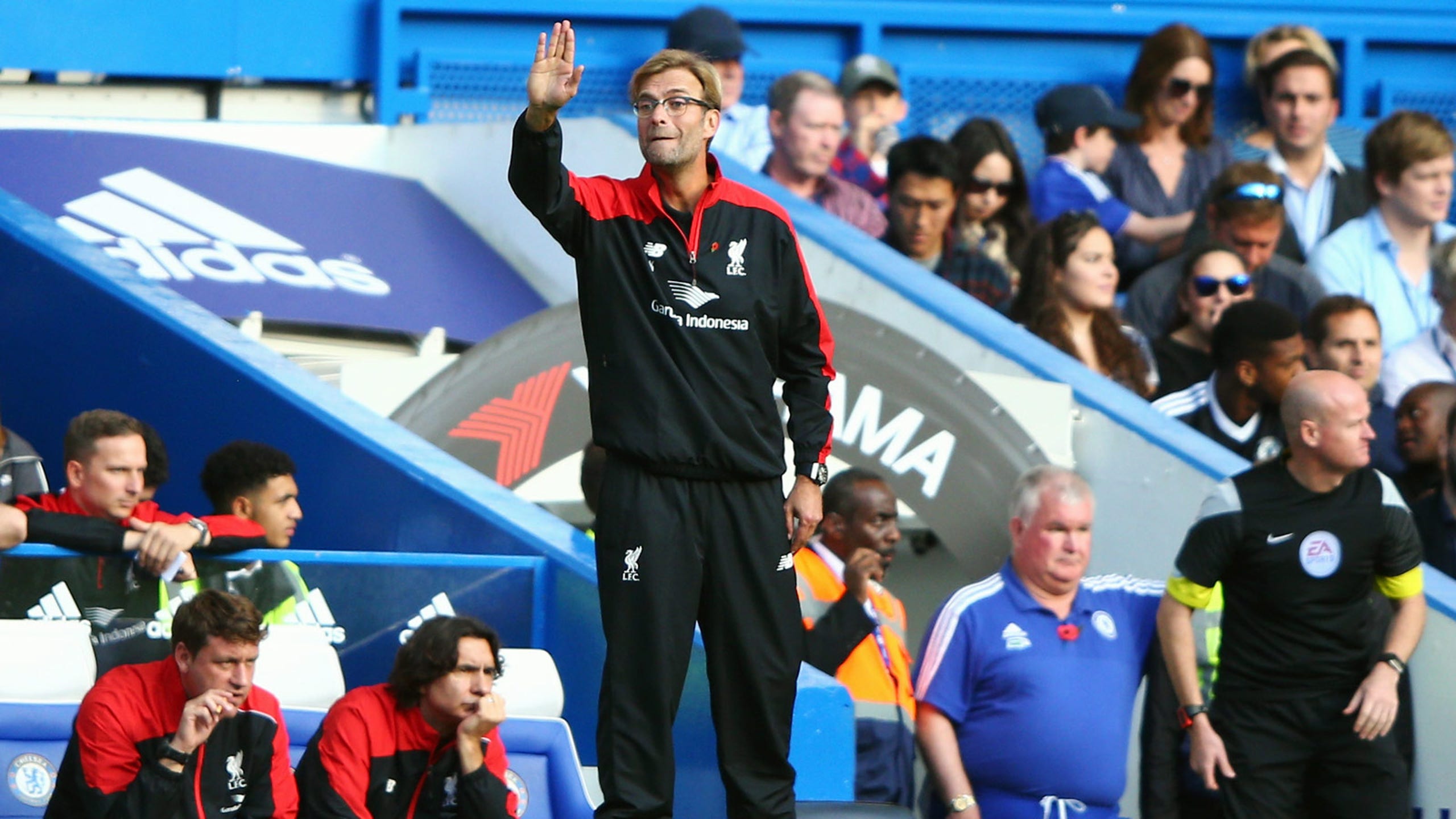 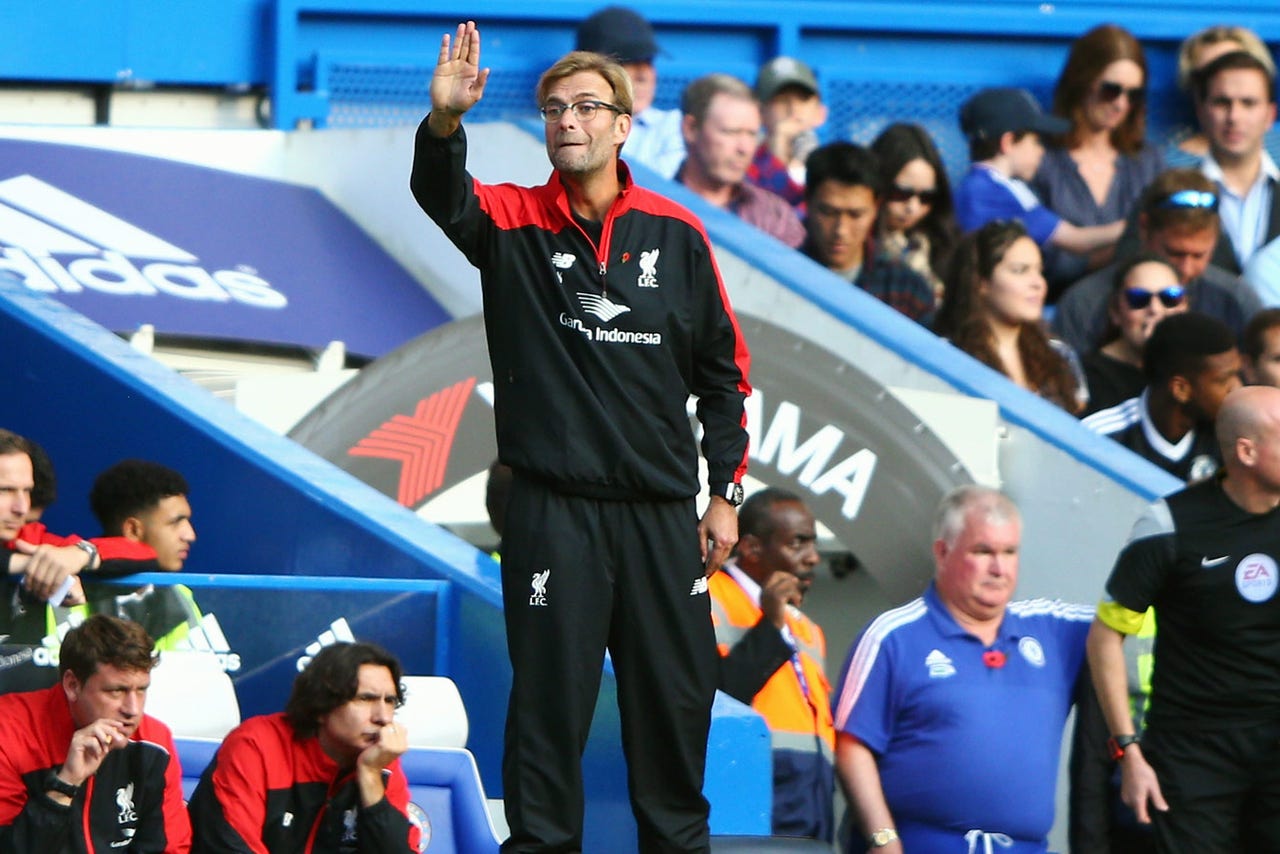 Liverpool spent close to £300million ($461m) during Brendan Rodgers' time at the club but that spending came in for scrutiny with question marks raised over whether the Northern Irishman had last word on the deals.

Ayre dismissed that idea while addressing the Web Summit in Dublin, and claimed the scouting and recruitment process has been the same at the club for nearly a decade.

"Brendan had the final say on all the players we signed," Ayre said.

"There's only one person that has the final say over what players at Liverpool Football Club and that's Jurgen Klopp right now. That's always been the case for as long as I've been here.

"The words 'transfer committee' I think got used once and became this idea that we all sit round a table and have a vote on every player we sign. That couldn't be further from the truth.

"The manager will say we are looking for somebody in this position and a bunch of people - a mix of traditional scouts and more recently analytical and digital-based information - bring all of that together as was always the case.

"Then we look at two, three, four players - the best players for that position - show them to the manager, and the manager can go watch or have the scouts go watch those players and narrow it down.

"At that point I'll become more involved and start talking to clubs, agents, players on a negotiations basis and then the manager will choose.

"That's never changed. I've been at the football club eight years. The committee, and we don't think of it as a committee, just the media do, is really a collaboration of all those people that all contribute to let the manager make that decision, and I think that's very smart."

Ayre added that it was his job to support Klopp during periods of fixture congestion when he has little time to get more involved in the transfer process.

Since arriving at Anfield on October 8, the German has already taken charge of three Premier League games, a Europa League fixture, and a League Cup tie.

"That's not the same as making the decision. The point is using smart processes and people, all of whom have all learnt at all manner of different football clubs and have great experience in the game.

"They are there to provide the manager with the best tools to make the best decision."