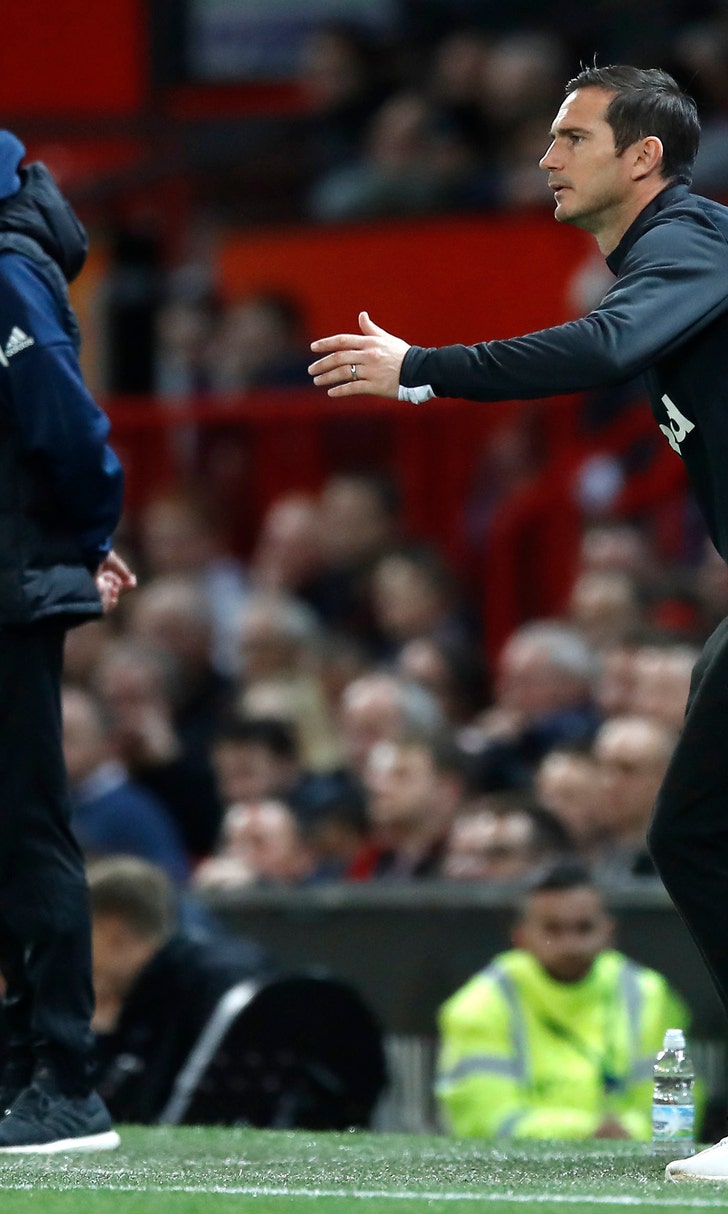 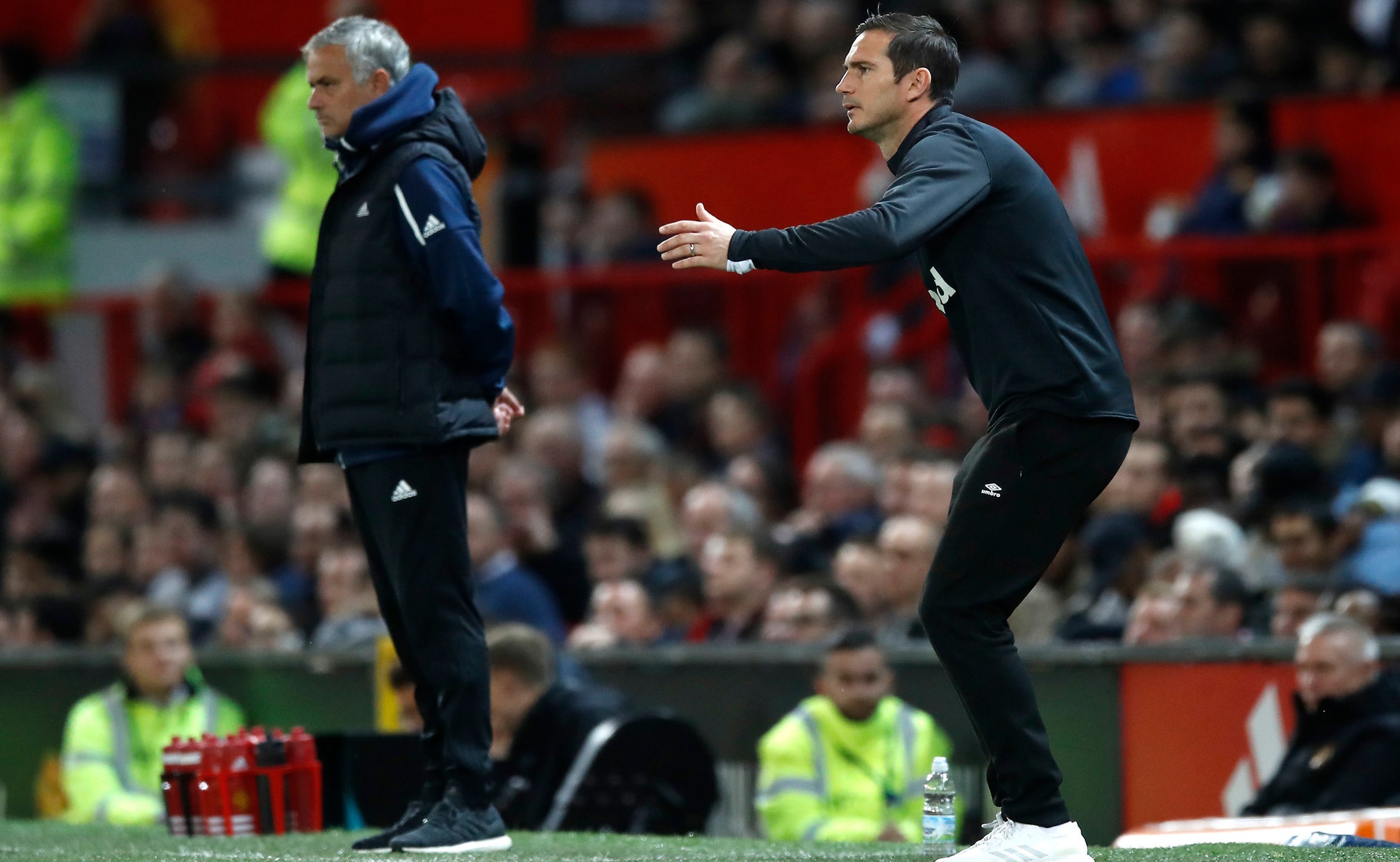 LONDON (AP) — The coaching apprentice got the better of his former master as Frank Lampard's Derby knocked Jose Mourinho's Manchester United out of the League Cup.

In a shootout after the game ended 2-2 on Tuesday, the teams scored 15 consecutive penalties before United defender Phil Jones' effort was saved by goalkeeper Scott Carson.

The 8-7 shootout loss to a second-tier team is another setback for Mourinho, with United already eight points behind leader Liverpool after six games in the Premier League. The humbling came on the day United's annual accounts showed the wage bill rose 12 percent to 295.9 million pounds ($390 million) in 2017-18 — almost 40 million pounds more than Manchester City, which won the league in May by finishing 19 points ahead of its second-placed neighbor.

City was Lampard's last English team after spending most of his career at Chelsea, where Mourinho had two spells as manager. The former England midfielder is only in his second month as a manager after being hired by Derby.

"I'm a bit shell-shocked in a good way, what a performance from the team," Lampard told broadcaster Sky Sports. "To have the personality to take penalties and perform the way they did. I'm just a proud manager."

Mourinho also chose Tuesday to announce that United's most expensive player, Paul Pogba, had been stripped of the vice captaincy. Although Mourinho said there was "no fallout, no problems at all," the decision came after Pogba appeared to criticize United's style of play in a weekend draw with Wolverhampton when he called on the team to attack more.

Pogba watched from the stands as United took the lead against Derby in the third minute when Anthony Martial's cross from the left was helped on by Jesse Lingard to Juan Mata, who swept into the net. But Harry Wilson equalized with a free kick in the 59th and United's problems deepened when goalkeeper Romero was sent off in the 67th for handling outside the box.

Derby made the extra man count when Jack Marriott headed home from close range, a goal that was confirmed by a VAR review in the 85th. Marouane Fellaini came to United's rescue in the fifth minute of stoppage time with an equalizer.

There is no extra time in the competition, with the game going straight to the shootout that saw United eliminated from the third round of English football's second-tier knockout competition for the first time in 11 years.

"When I saw it going after the sixth, the seventh (penalty), I knew we were going to be in trouble with Jones," Mourinho said.

The only other Premier League side beaten by lower-league opposition on Wednesday was Burnley which lost 2-1 to third-tier side Burton.

But holder Manchester City easily beat another third-tier side, Oxford, with goals from Gabriel Jesus, Riyad Mahrez and Phil Foden sealing a 3-0 win.

Harvey Elliott has become the youngest-ever player to feature for Fulham at 15 years and 174 days. The striker made his debut for the Premier League club after coming on in the 81st minute of a 3-1 victory over Millwall.

Leicester winger Demarai Gray received oxygen on the field after a stoppage-time challenge on Wolverhampton defender Ryan Bennett. Gray was carried off with his left leg in a brace.

Crystal Palace won 3-0 at West Bromwich Albion, which was relegated from the Premier League in May. Bournemouth beat second-tier Blackburn 3-2.