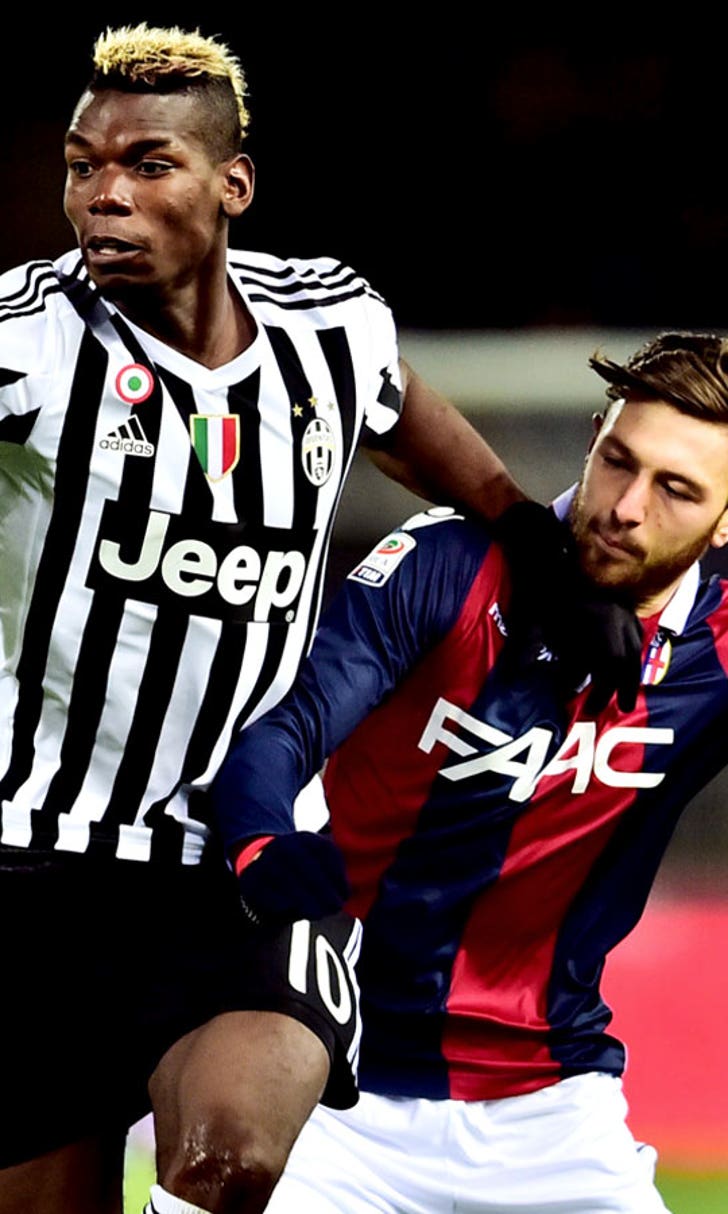 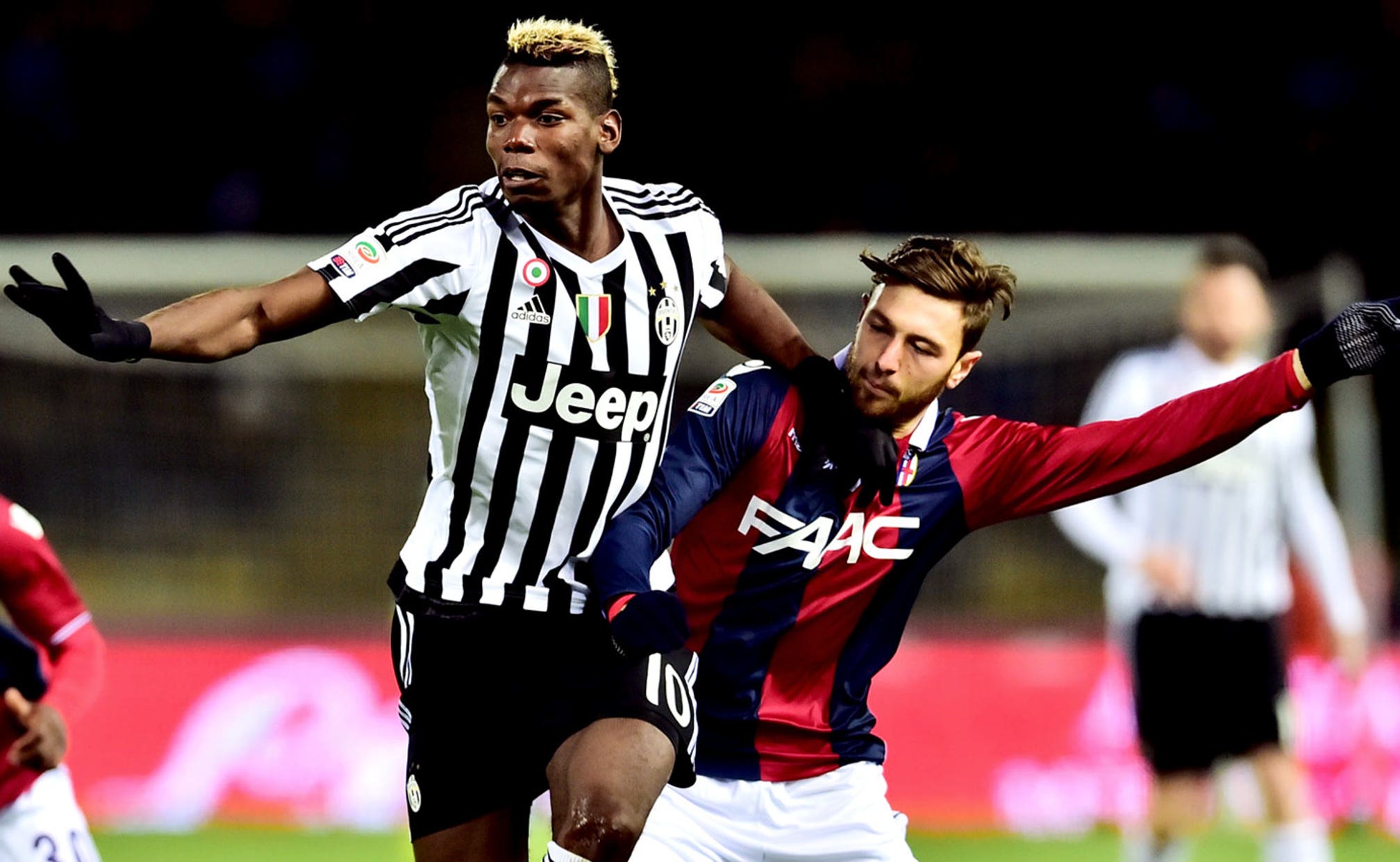 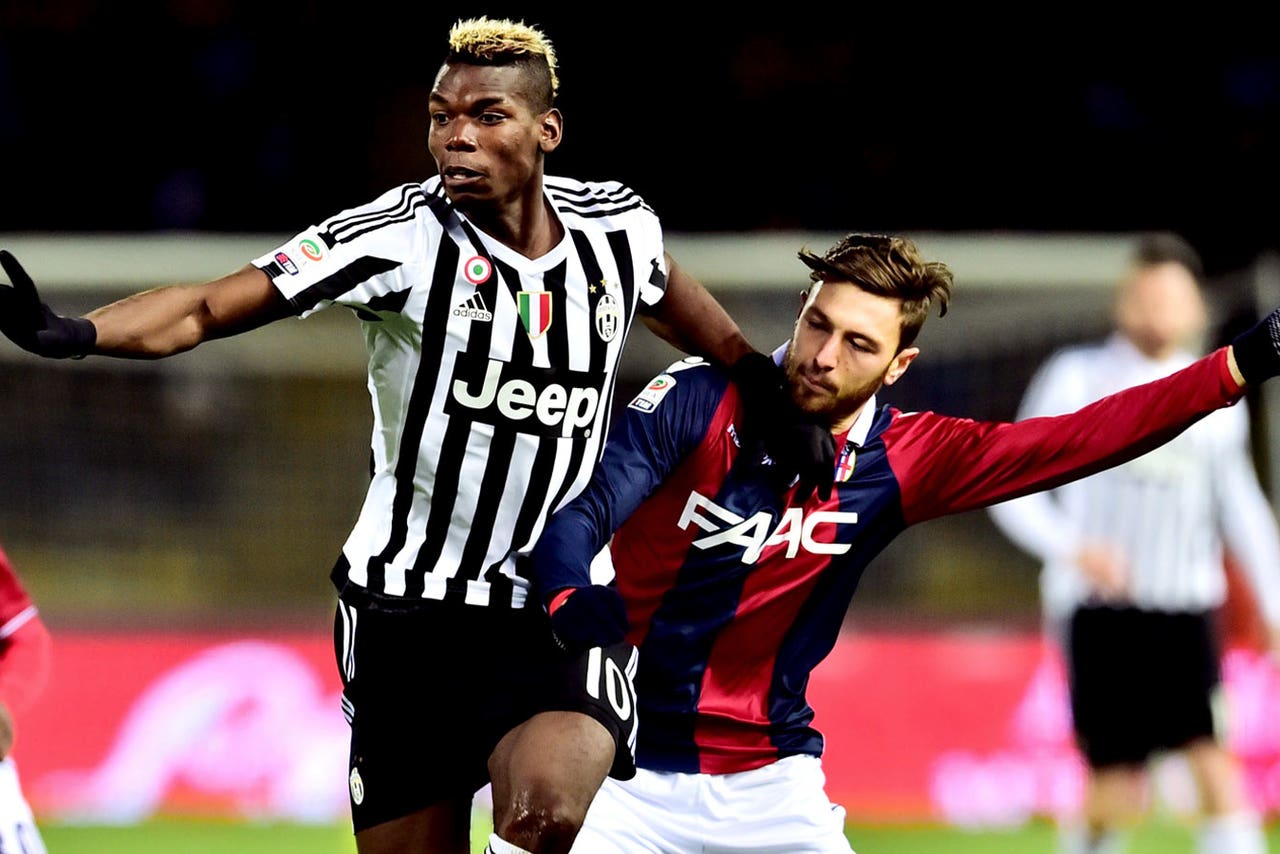 Bologna held leader Juventus to a goalless draw at the Stadio Renato Dall'Ara on Friday to end the reigning champion's 15-game winning streak in Serie A.

Massimiliano Allegri's men had not dropped points since their 1-0 defeat at the hands of Sassuolo back in October and went top for the first time this season last Saturday after beating Napoli, but Juve will drop to second place again if the Naples side beats AC Milan on Monday.

Juventus, now two points above Napoli, was still without Mario Mandzukic and Giorgio Chiellini due to injury, while Allegri decided to rest Paulo Dybala with an eye on the upcoming Champions League last-16 match against Bayern Munich on Tuesday, and their absences proved costly.

Patrice Evra threatened twice in the opening 45 minutes, but the best chances fell Bologna's way to Mattia Destro and Godfred Donsah, with the latter wasting a gilt-edged opportunity to break the deadlock.

Evra came close for Juve early on when he beat his marker to the ball after Claudio Marchisio's corner from the left, but the Frenchman's header went just wide.

Bologna looked dangerous on the break and Destro nearly surprised Gianluigi Buffon with a powerful shot from outside the area that the experienced goalkeeper did just enough to keep out, with Godfred Donsah guilty of wildly blasting the rebound wide.

Evra got another opportunity when Pogba headed a corner into his path at the half-hour mark, but the former Manchester United defender failed to get his shot on target from close range.

Referee Massimiliano Irrati awarded Bologna a free kick in a dangerous position shortly after the break that Emanuele Giaccherini aimed too high.

Pogba could have broken the deadlock for Juventus in the 54th minute after some great work from Stephan Lichtsteiner down the right, but he volleyed inches wide after the Switzerland international's good cross.

Destro tried his luck with a free kick from 20 yards out with 15 minutes left on the clock, yet the former Roma man's attempt went harmlessly over.

Marchisio found Pogba with a sublime pass late on as Juventus went in search of a late winner, only for the Frenchman to fire wide from a difficult angle.

The duo again combined in the 89th minute, but Pogba was frustrated by a fine save from Antonio Mirante this time around as it ended 0-0.

FOXSoccer.com and Goal.com have teamed up to bring you the best in world soccer coverage.