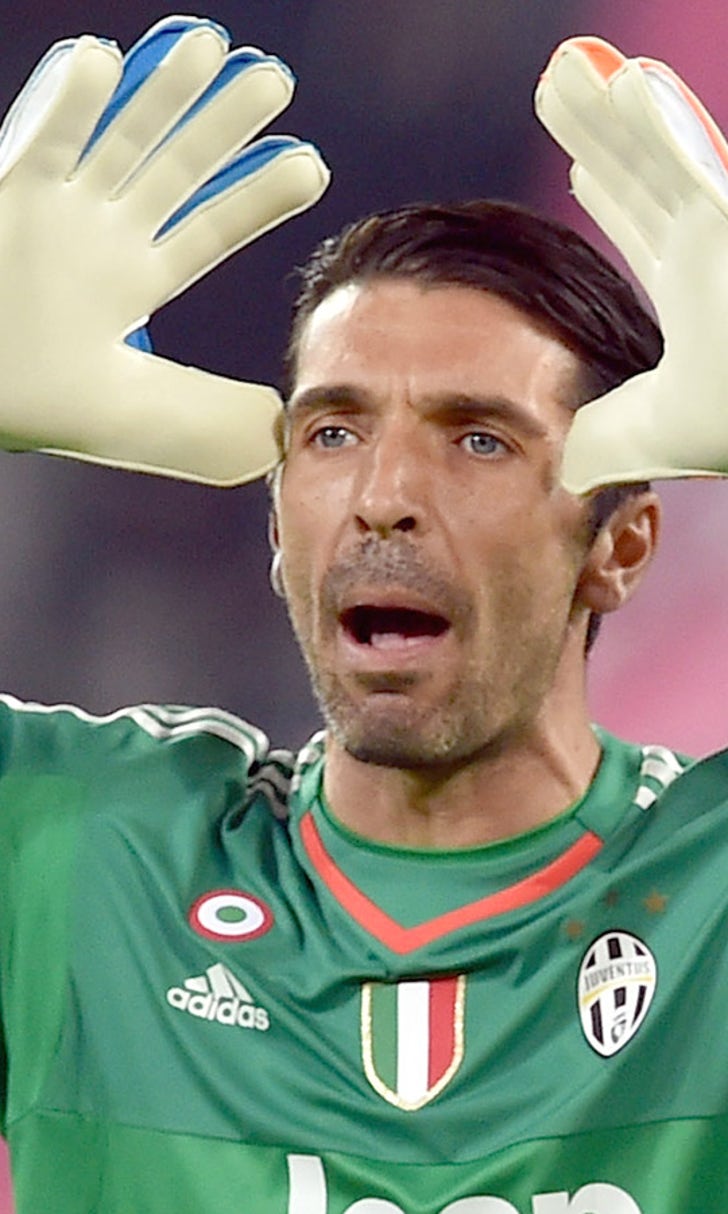 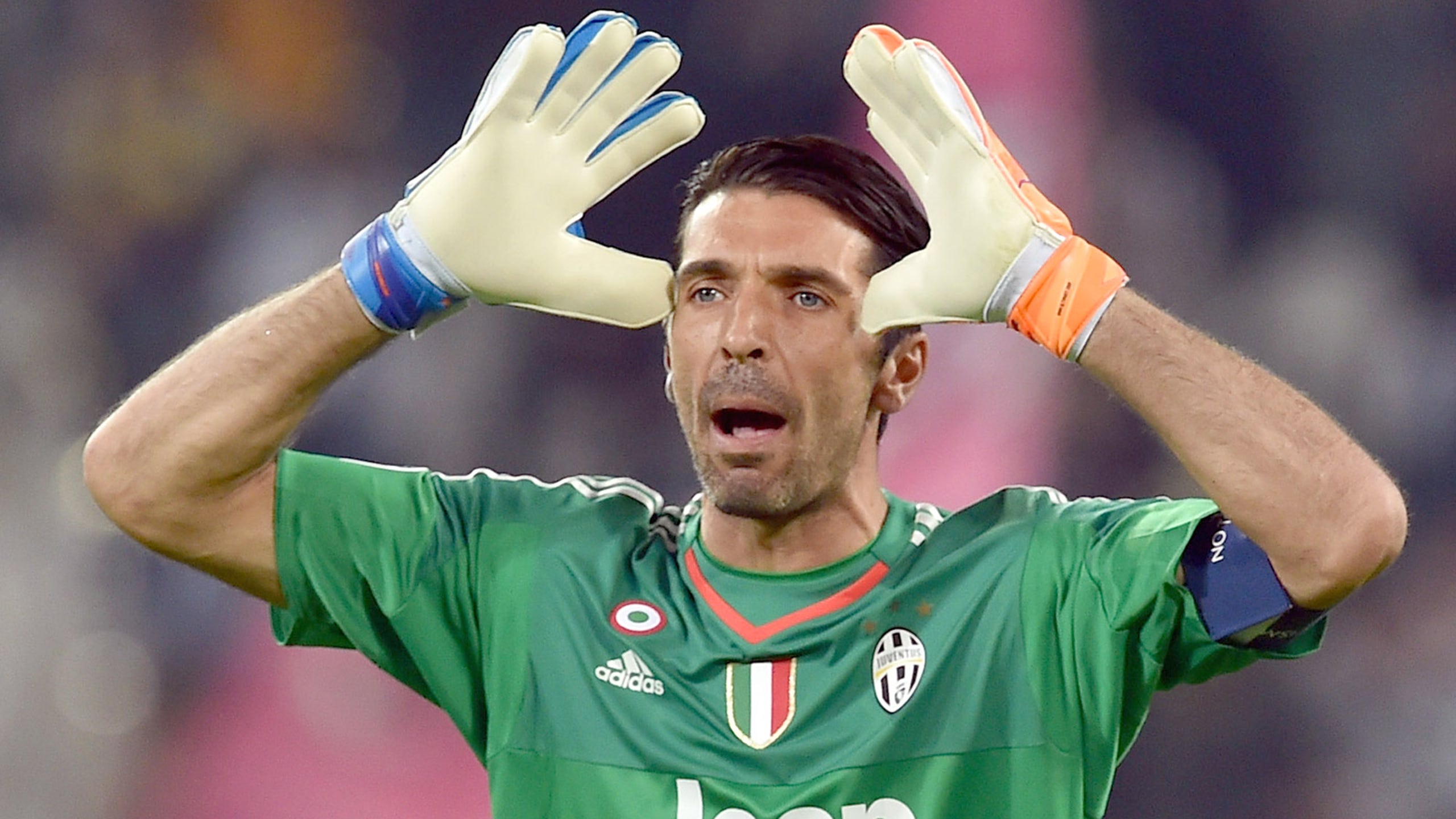 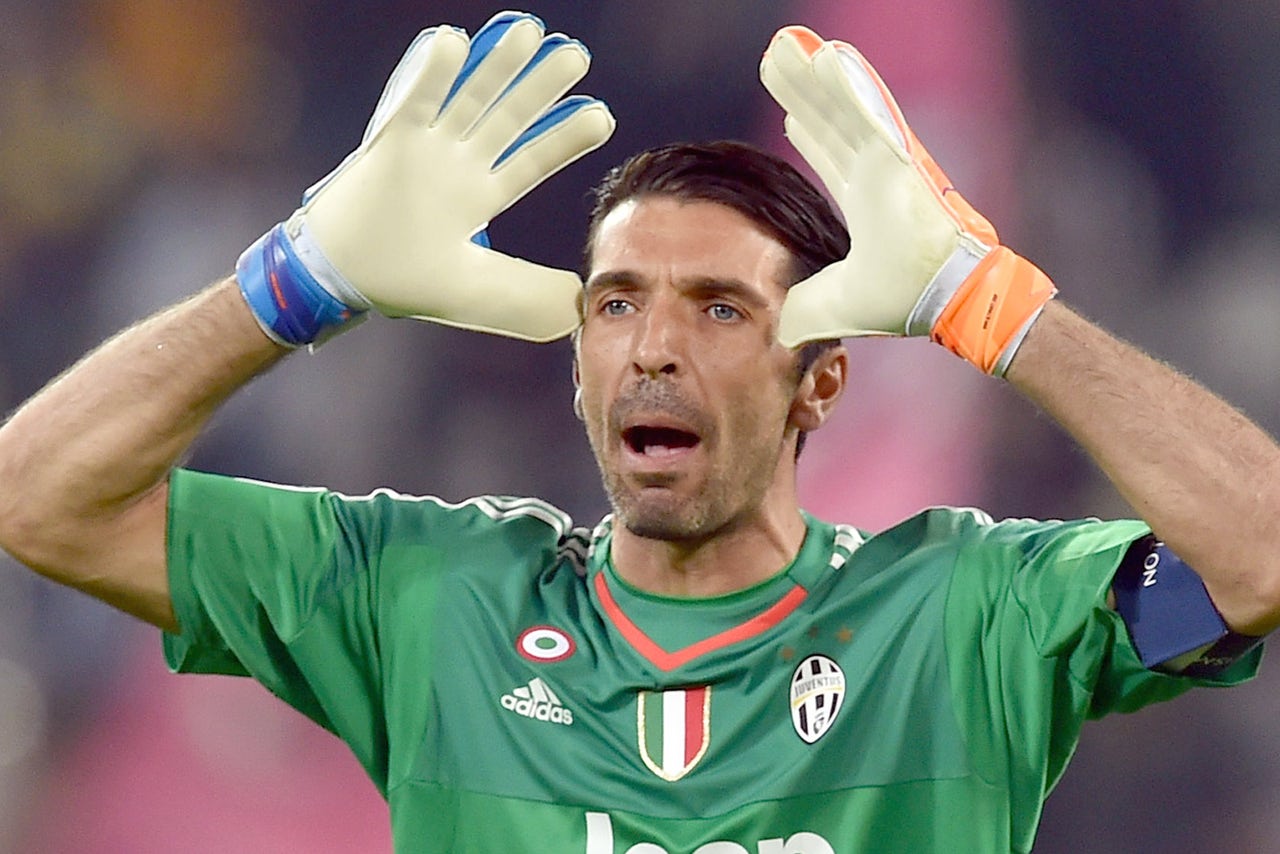 Juventus captain Gianluigi Buffon has criticized his side's "unacceptable" display in their 1-0 loss to Sassuolo on Wednesday night.

Nicola Sansone's free kick earned Sassuolo their first-ever win against Juve, who had defender Giorgio Chiellini sent off in the 39th minute for a second yellow card.

"Our first-half display was unacceptable. If we'd been a provincial side, I might have been satisfied with the way we played over 50 minutes with 10 men," the goalkeeper told the club's official website.

"But given our objectives here at Juventus, we return home extremely disappointed.

"Referees do not make mistakes on purpose and so I'm not accepting the red card as an excuse.

"It's very simple, if you don't win any of your 50-50s or aerial battles and you can't string together three passes, then that's no recipe for success."

Juve, who clinched their fourth straight Scudetto while also reaching the Champions League final and winning the Coppa Italia last season, have endured a dismal start to the new campaign.

They have won just three of their opening 10 games and had gone into the encounter at the Mapei Stadium hoping to win two games in a row in the domestic competition for the first time this season.

And coach Massimiliano Allegri has taken full responsibility for his team's surprise loss.

"I am very disheartened by how we interpreted the game," Allegri told Italian TV channel Mediaset. "We cannot play the way we did tonight.

The outcome in Sassuolo, Juventus' fourth loss in Serie A, has left the defending Serie A champions 12th in the standings with 12 points from 10 games.

They are 11 points adrift of league leaders Roma, who won 3-1 against Udinese on Wednesday.

"After a tragic and disastrous first half, we had a good reaction after the break and we need to be happy with this," Allegri said. "However, we are also angry for what we did in the opening half.

"This was an important game in order not to lose further ground in the battle for the Scudetto. But we didn't have the right approach.

"We need to come out of this situation and we will do so by working hard all together. Now we must prepare for Saturday's game before thinking about the Champions League."

Juve host Torino in Saturday's Turin derby before taking on Borussia Monchengladbach in the Champions League next week.