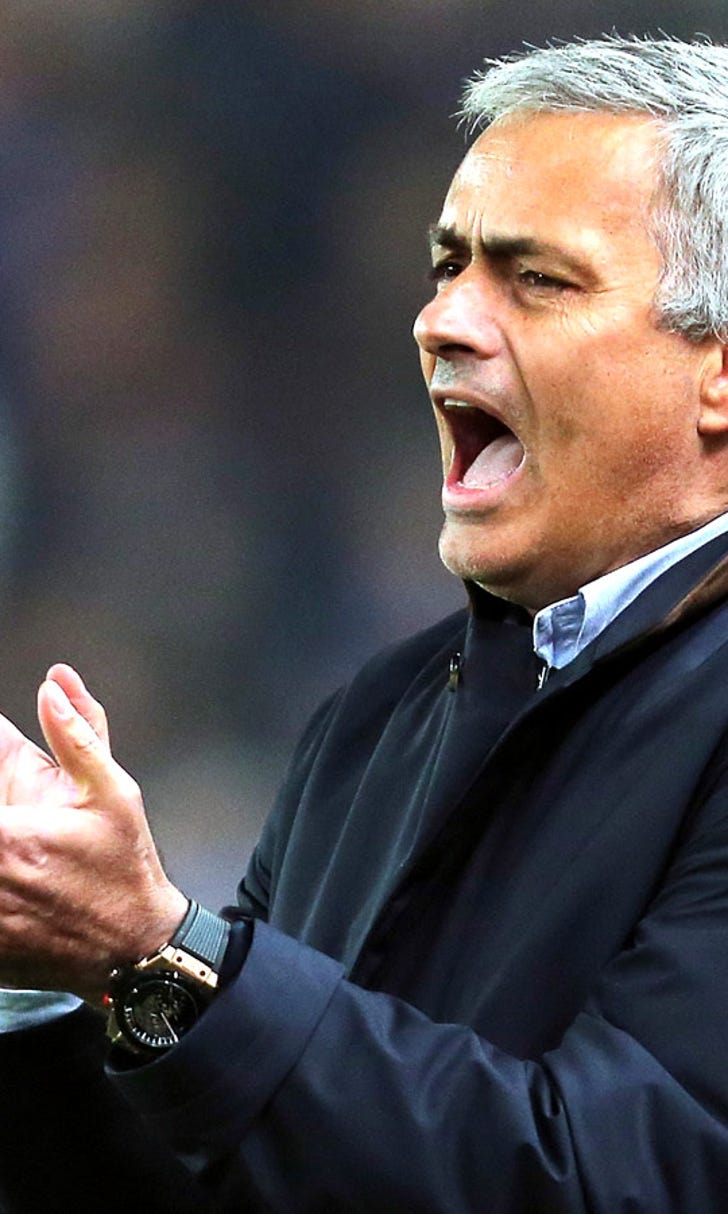 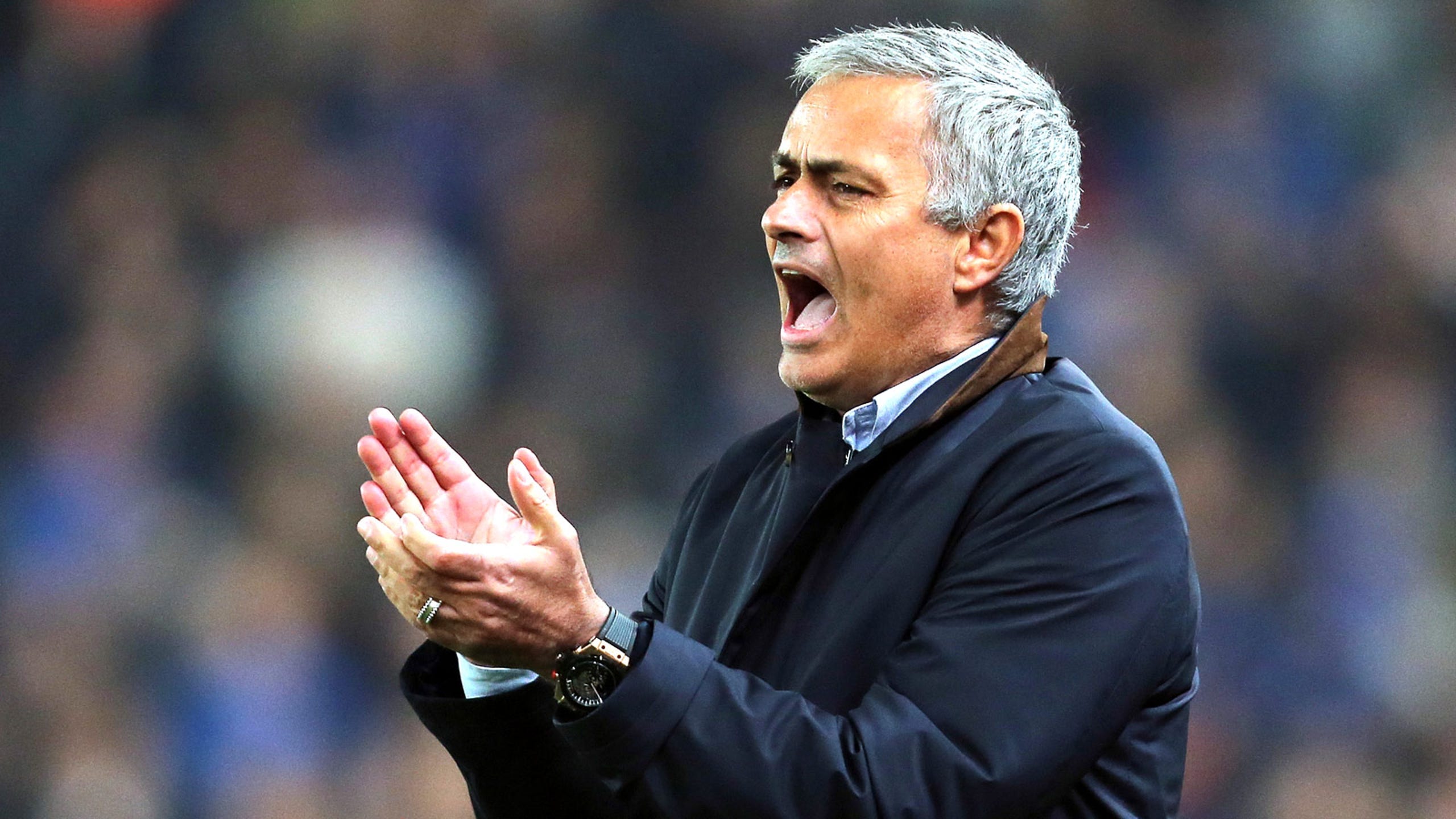 Jose Mourinho: Chelsea players are behind me 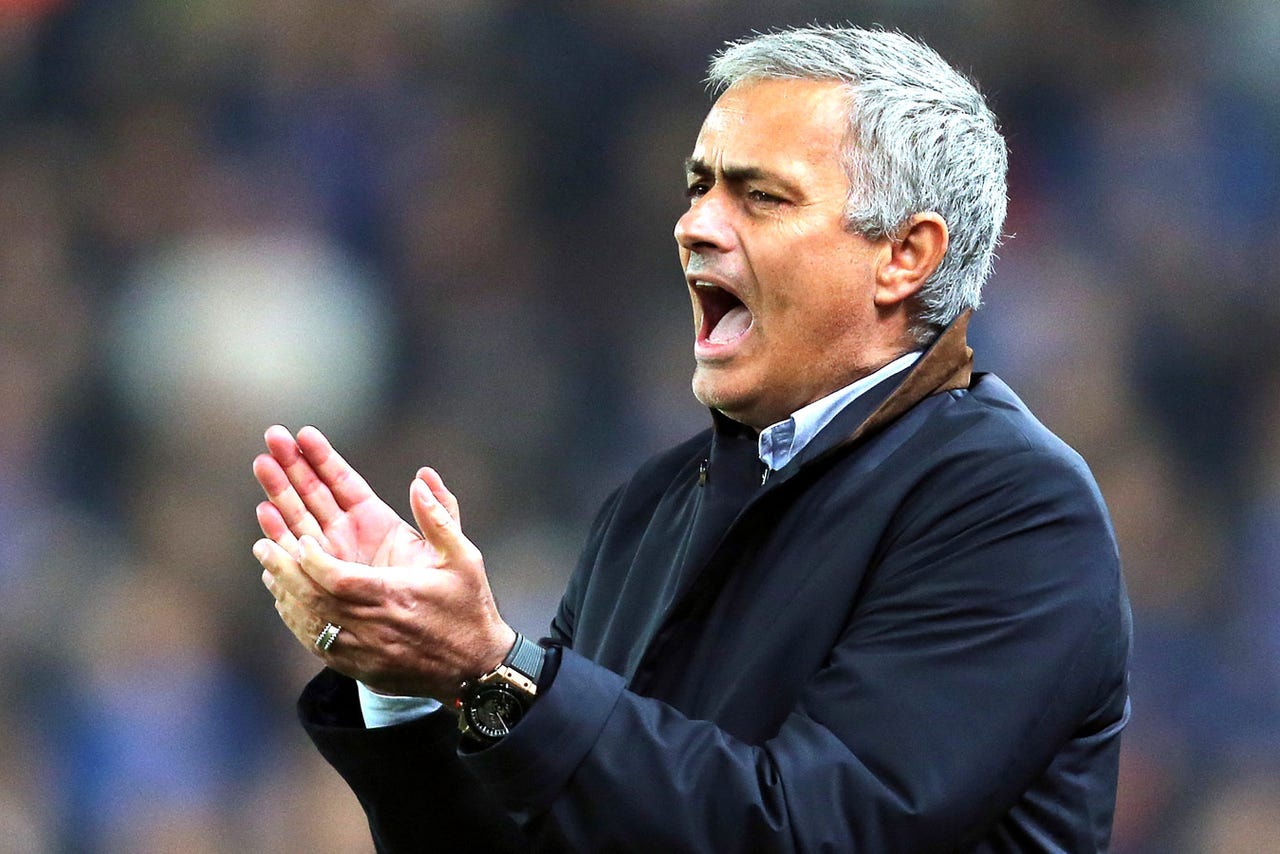 Chelsea boss Jose Mourinho hit out at any suggestion his players were not behind him after the Capital One Cup loss at Stoke and insisted he was in a "fantastic" situation.

The Blues suffered yet another setback in their disastrous season as they were beaten 5-4 on penalties in the fourth-round tie at the Britannia Stadium following a 1-1 draw after extra time.

But Mourinho was keen to praise his players' efforts and said in his post-match press conference: "Honestly, do you think they are not with me? That they didn't give everything to win the game?

"I think what some people write and say is really bad for the players. They tried everything."

Talk had already been rife before this tie about the sack looming for Mourinho, whose Premier League champions were left 15th in the table by Saturday's 2-1 loss at West Ham, in which he was sent to the stands.

But the Portuguese - who has subsequently been hit by another charge misconduct charge from the Football Association over events at Upton Park, and had not spoken publicly since that match - said following the Stoke contest: "My general situation is fantastic.

"I have a day off tomorrow, a fantastic family. I can sleep well every night. I'm going to enjoy my day and Thursday. It will be one more day like I have had in the last 15 years of my life - honest and dedicated.

Asked if he had had any more reassurances since the weekend about his job, Mourinho said: "I don't need more."

Chelsea's exit was sealed when Eden Hazard's penalty, the last of the shoot-out, was saved by Jack Butland.

Mourinho refused to blame Hazard and said there was plenty in Chelsea's performance that meant their players would leave feeling positive.

He said: "He (Hazard) is our best penalty taker but the last thing I do is to blame. If I have to blame someone it is the ones who tell the manager I don't want to take it and run away.

"It is more difficult when you play very bad and lose than when you play well and lose. I think they (Chelsea's players) go with sadness but with a positive feeling.

The manager - who also revealed the rib injury that forced striker Diego Costa off in the first half had seen the striker go to hospital - added: "In my case, in your eyes, results are everything.

"But it is a bit strange because when a few months ago I won so many matches and was champion of England, people were saying there were some things more important than the result. Now results are more important than anything. It is a contradiction."

Stoke took the lead in the 52nd minute through a superb Jonathan Walters strike but saw Chelsea level just as the game seemed safe, with substitute Loic Remy converting an equalizer in stoppage time.

Moments later the Potters had Phil Bardsley sent off, but the visitors could not make their man advantage count in the additional period and it was Mark Hughes' men who eventually emerged triumphant.

Butland's heroic turn in the shootout capped what was a fine all-round display from the England goalkeeper.

And Hughes said: "He made any number of saves.

"He made a couple in the first half when Chelsea were probably the better team - in the second half I think we edged it, with Jonathan Walters scoring a fantastic goal.

"I thought we had done enough in normal time to take the game away from them, and then there was great drama at the end. I'm just glad it has gone our way."